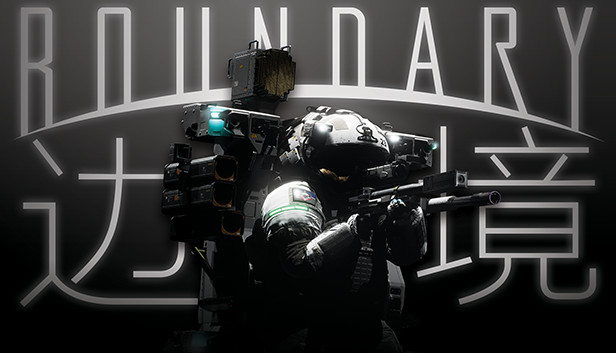 The game Boundary was in a lot of talks among the fans of FPS players because of its unique in-game location and idea. So what is it then? Boundary is a multiplayer tactical space-based shooter developed by Surgical Scalpels and published by Huya. This game puts players in the role of a heavily armed astronaut, called an astroperator, engaging in a fierce team vs team zero gravity firefights and executing low-gravity operations on orbiting space installations against other enemy astroperators and other entities.

Boundary was announced back in April 2020 by Sony. The game was set to launch in January 2021 but due to the pandemic and Studios moving towards WFH, the game was delayed.

Since we are in outer-space the movements of your character is literally have no bounds. You will have full freedom of movement as there is no gravity or ground. So this will be a unique challenge for all the players out there because as your movement is unrestricted, so is the case for every in-game object. The debris of the spaceship can be your weapon or can easily be a weapon that kills you. According to the developers, Boundary will be a multiplayer-only title with a special focus on simulating the feel of being in zero-gravity space. As a result, it’s probably going to be one of the rare shooter games where you won’t hear your shots as loud and clear as other shooters. 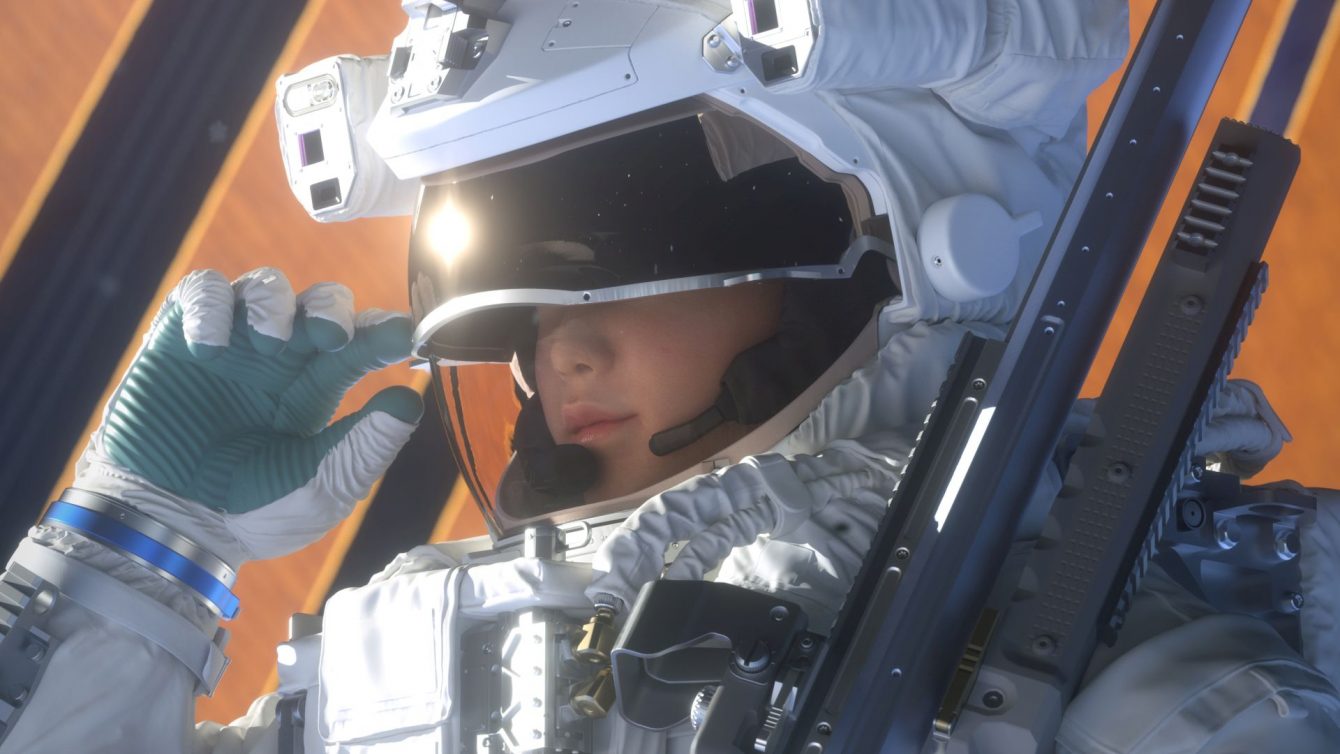 There are four different game modes. The first mode is named as Facility Capture. In this mode, you and your teammates have to capture and secure certain locations of the map for as long as you can. The second mode is Team Deathmatch. Well we all know what a deathmatch mode is, don’t we?. There are two teams, the team with the most numbers of kills get crowned as the winner.

The third mode is called as Skirmish. In Skirmish, both teams fight with each other in the same class and with the same weapons for multiple rounds, and the team with more round wins takes the crown. The last round is known as Orbital Purge. In Orbital Purge, you can either kill all your opponents or accomplish your objective. This mode feels like Battle Royale with a little twist. Well, all the modes are tweaked versions of normal modes of FPS. It would be very interesting to see how the players play the DeathMatch. DeathMatch is all about rushing, killing, smash and grab. Imagine all this happening in space in zero-gravity. Sounds very promising and exciting to me. The team size will be either 3V3 or 5V5 in team game modes.

The video shown above is a detailed gameplay video of the game.  The video shows some visual effects of how different game modes will feel like and the different types of weapons customizations. Not only weapons, but you can also customize your spacesuit. Yes, it is a very advanced spacesuit that can hold grenades and stuff and also a secondary weapon. There are skins too, to make your weapons look unique. The zero-gravity experience is quite unique.

All the major fps games have some famous operators (main characters). This game too has 6 unique sets of operators. The first one is Sergey Vodka. This character is a combat specialist and falls under the combat category of operators. The second one is named as Isla who falls under the Support category. Characters of this category combine amazingly well with combat characters as you can make an epic combo. Isla doesn’t only have an amazing shield but also an amazing range of machine guns. We don’t have much idea about the rest of the 4 operators as there hasn’t been much revealed yet. But you can expect the same category as the different fps games like healer or tech expert. But since we are not on Earth or any other planet, the developers may have thought of a unique operator category that will set this game apart.

Talking about setting the game apart, the location and the outer space vibes has already added a unique point to this game. The game Boundary will be released on PC and the PS5 in this coming summer. You can already view this game in Steam and add it to your wishlist. The publishers are planning to launch it on furthermore platforms later this year.

Tell us about your thoughts on this game and how will this game do in the competitive fps genre.