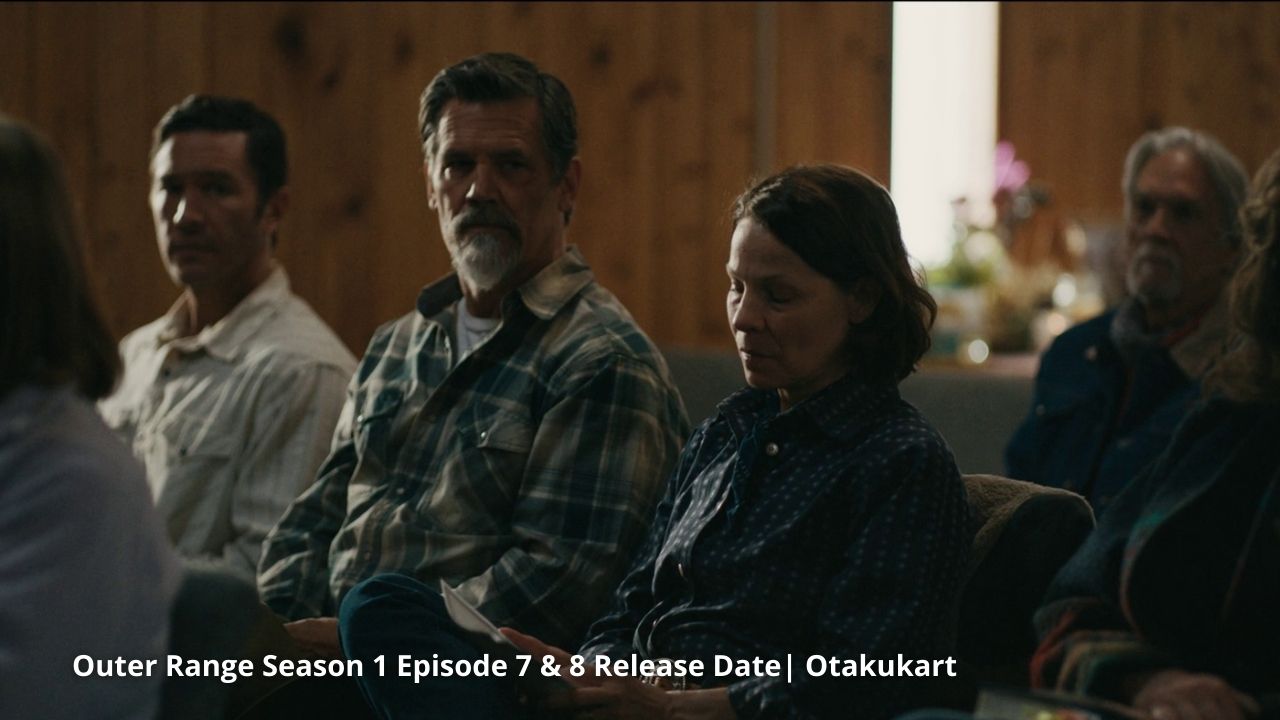 Outer Range Season 1 Episode 7 & 8 may see both the families fighting to protect each other while there are internal strifes. Recently on the show, Wayne found out about the secret Royal was hiding, but before he could spill a word to someone, he suffered from a stroke. Royal, on his side, investigated the mysterious rock he has further to find out about his possible future death.

The future made Royal confront Autumn, who was present there watching him die. The threat saw Autumn going all out and confronting Perry, who decided to turn himself in for the murder of Trevor. Meanwhile, someone else found out about the pit too. But he has more than that to worry about as Patricia believes Wayne’s will belongs to Luke.

Outer Range Season 1 Episode 7 & 8 will release on 6 May 2022. The seventh episode is titled “The Unknown,” and the eighth is titled “The West”. There is no official synopsis for the episode, but from what we saw in the previous ones, we can suggest that both Abbotts and Tillersons have internal strifes to take care of first.

We may see Sherrif Joy coming to arrest Perry after he confessed to the murder of Trevor. A further investigation may lead Joy to come to the conclusion that Rhett and Royal helped him cover up the whole thing. We may see Royal relying on the pit to change the circumstances in order to protect his family. But at this point, he is not the only one who knows about the pit.

Last time around, Autumn decided to go all out on Royal by letting Billy know about the pit. So we may see Billy chasing the whole thing. At the same time, he might find himself against his mother Patricia and Luke, who wants Wayne’s will in the name of Luke.

Outer Range S01 E07 & E08 as an Amazon Prime Original will release exclusively on Amazon Prime Video, which is available in countries such as the US, UK, India, & Australia. The coming seventh and eighth episodes of Outer Range may mark the end of the show’s first season run.

Check Out The Official Trailer For Outer Range Below.