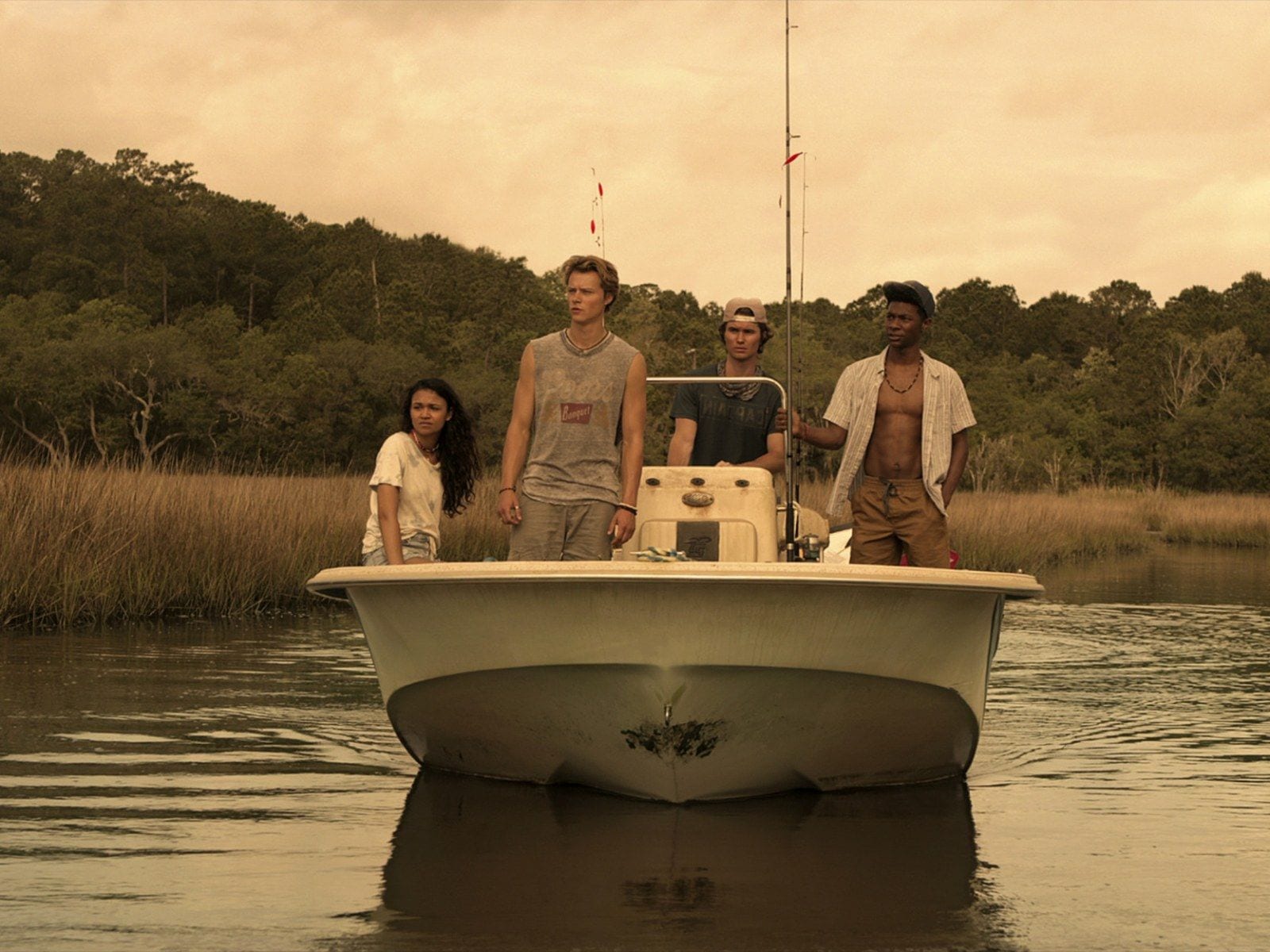 Outer Banks is a Netflix teen drama, action-adventure, mystery, and thriller drama series. The first season of the show was aired on April 15, 2020, and the show makers are in discussion about the second season of the show. The show is created by Josh Pate, Jonas Pate, and Shannon Burke and produced by Aaron Miller and Sunny Hodge. The Netflix show starred Chase Stokes, Madelyn Cline, Madison Bailey, Jonathan Daviss, Rudy Pankow, Austin North, Charles Esten, and Drew Starkey.

The show is about three best friends who went on an adventure for a legendary treasure after one of their fathers mysteriously vanished. Their journey starts, and it slowly unfolds treasure hunting and class warfare. Determined to find out about their father’s sudden disappearance, the Pogue teenagers under the leadership of John B live at The Cut and tries to solve the mystery. The first season received a mixed response from the audience and is gearing up for the second season. One of the things that received wide attention is its beautiful filming location; we will further know more about the first season and the Outer Banks season 2 Filming Location.

John B, played by Chase Stokes, is the ringleader of the Pogues, along with his three best friends, steps out to the Outer Banks of North Carolina to solve a mystery. In the Outer Banks of North Carolina, where a division of social classes is prevalent, among the wealthy seasonal residents and working-class locals who are also known as “Kooks” and “Pogues,” respectively. To find the mystery behind John B’s sudden disappearance, he is accompanied by Sarah Cameron, played by Madelyn Cline, who is considered as the princess of the Kooks and also plays the lady love of John B. Though she belongs to the Kooks, she often forgets the social division between Kooks and Pogues and hangs out with the Pogues. Other friends of John B who accompanies him in the adventure are Kiara “Kie” played by Madison Bailey; she belongs from the Kooks as her father is the owner of the successful restaurant and like her friend Sarah she hangs out with the Pogues, she is also a dedicated animal lover. And JJ, played by Rudy Pankow, is a true and loyal friend of John B since they were young and is also a surfer. 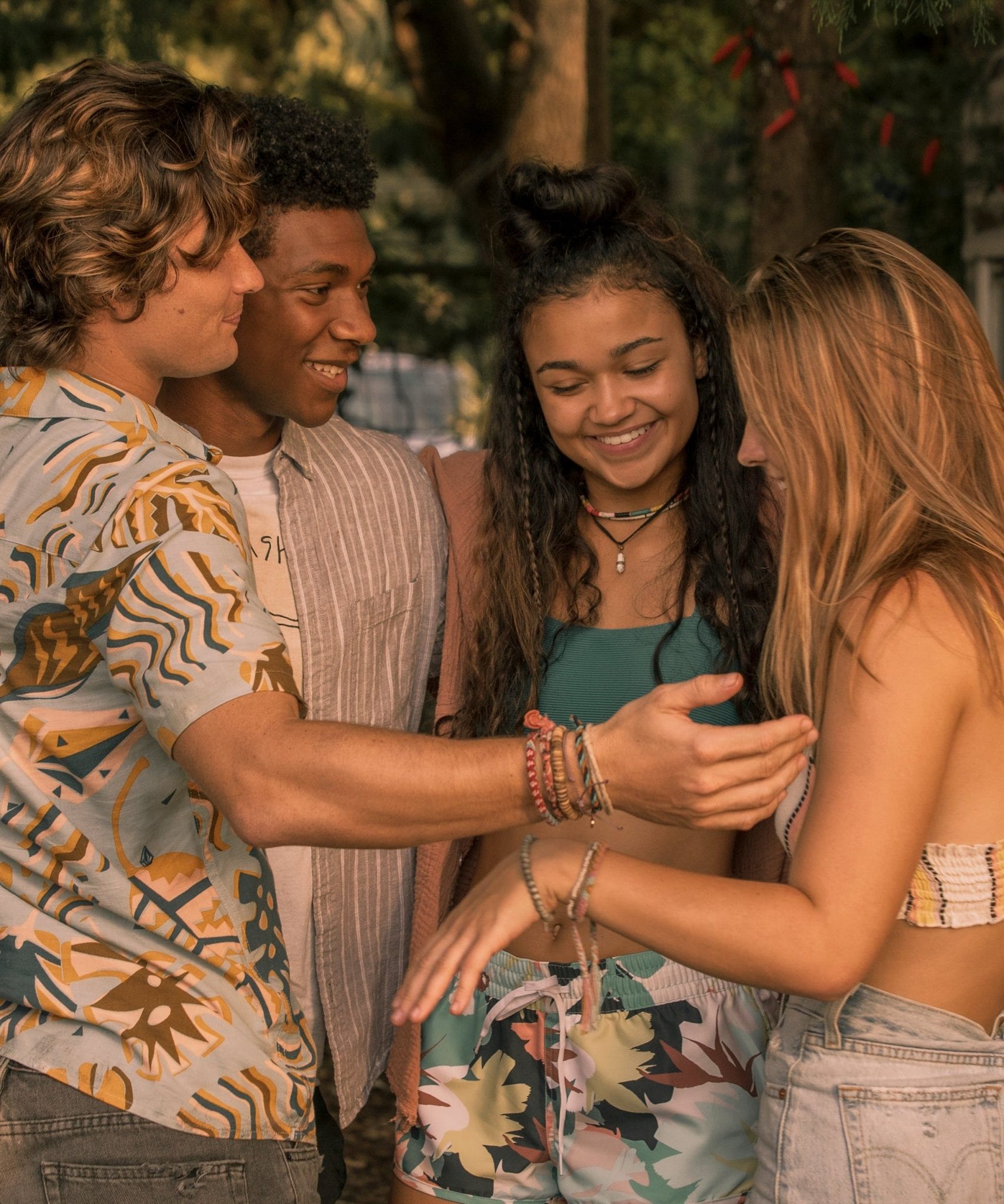 John B and his friends

Another important character in the show is Pope, played by Jonathan Davis, who is considered as the smartest among the group and is basically the brains of the Pogues. However, he has a weird personality. John B and Pope go surfing during a hurricane as he totally does not seem to care about anything. He also never had a permanent family and was raised by his uncle as his parents split up when he was young, and his father magically vanished before nine months. However, John B rejects to believe that his father is dead unless he sees his dead body.

In order to find the actual truth behind his father, the group of friends gets involved with a mystery treasure.

Audience Impact On The Show 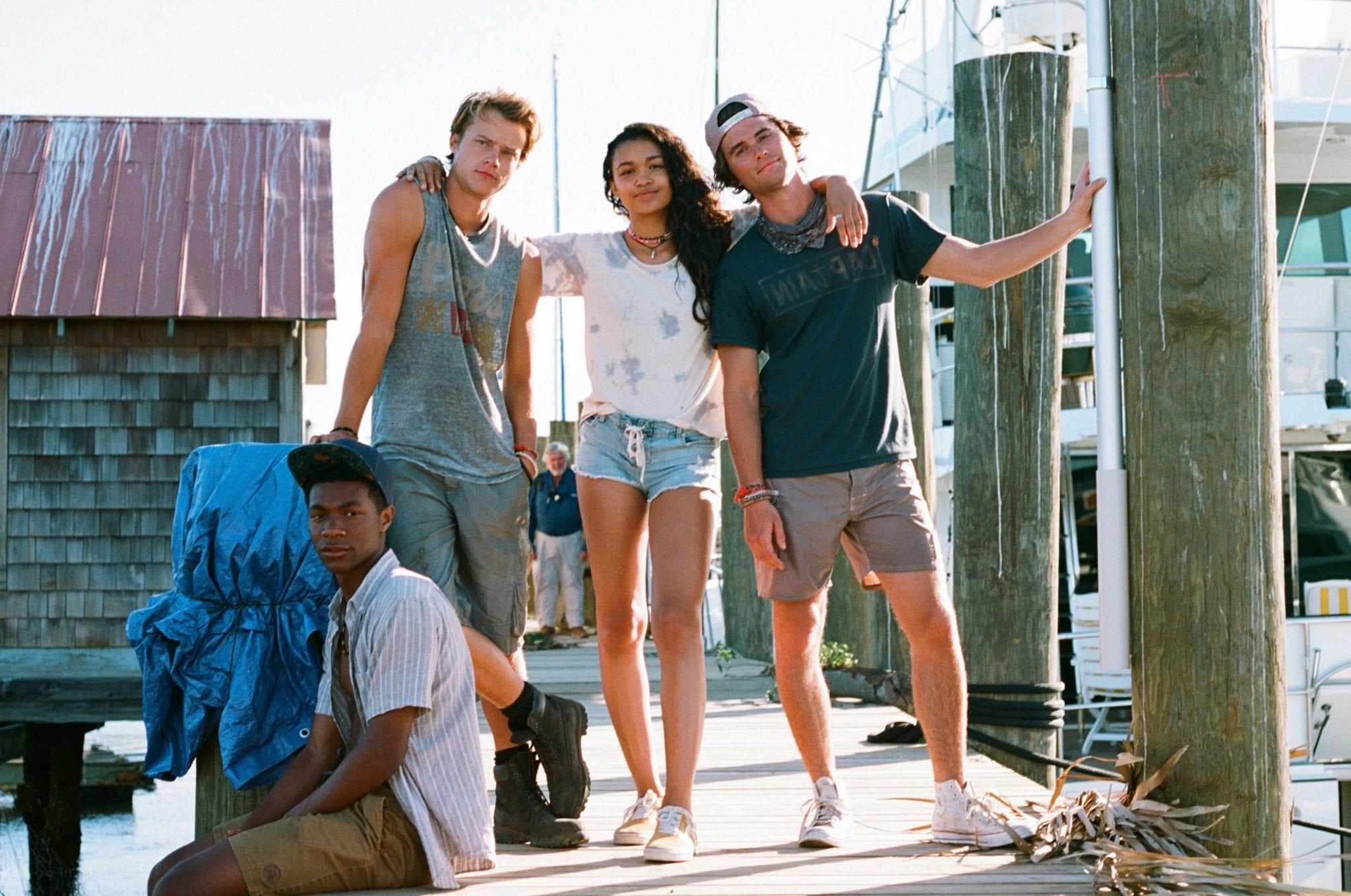 The main characters of the show, Outer Bank

The show had beautiful cinematic shots, and it blended well with the vibes of the plot and climax. The first few episodes were brilliantly narrated and well described. The initial episodes brought forward some intense moments and grips the audience to its storyline as time passes. However, unfortunately, the next episodes were totally contradicting the brilliant narration in the first episodes. The episodes seemed to be forced and too much slowed with unnecessary detailing to every character.

The characters could not develop a relationship with either the audience or with each other, as the conversations and bonding between the best friends were dull. There were mentions of drugs and gun equipment. The audience was waiting eagerly for some action scenes, but none of the scenes were intense or had actual action sequences. 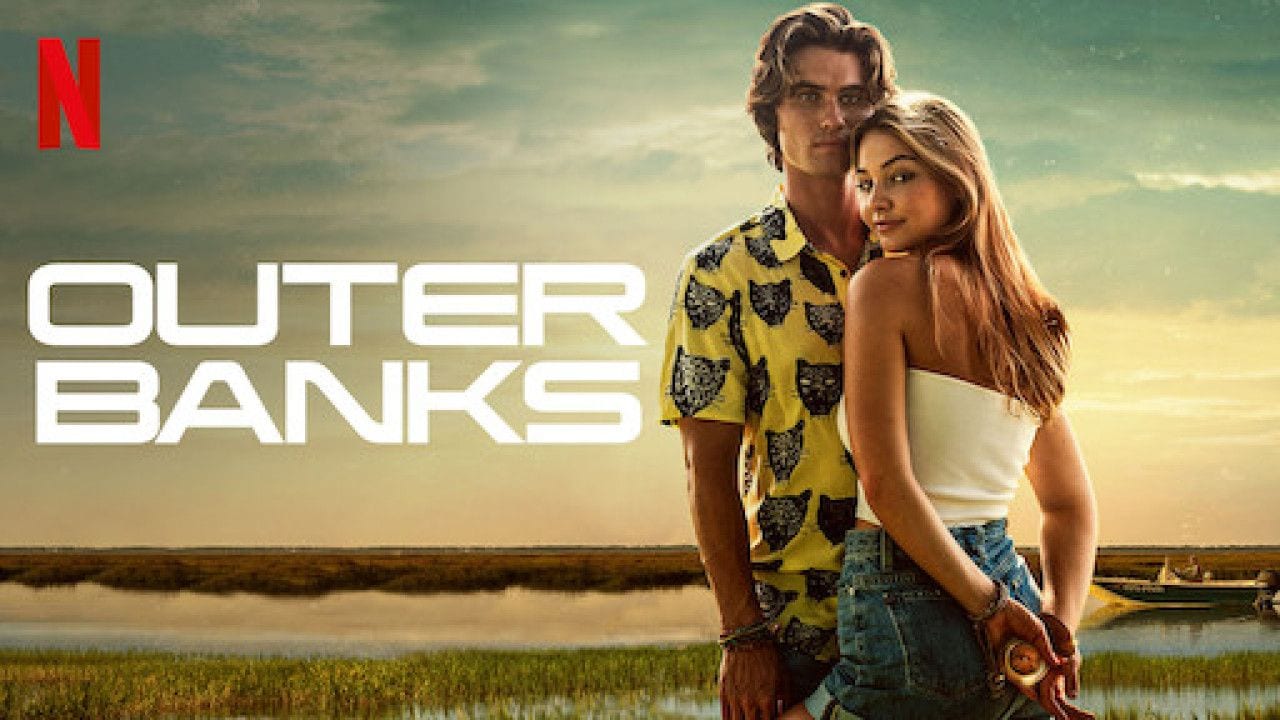 The first season received a mixed response from the audience and is still hoping for a better comeback and response from the Season 1 cliffhanger. The filming of Season 2 took place during a pandemic and is completed, and the plot of season 2 is not clearly known, but according to the hints, we can expect more romance and action in the new season.