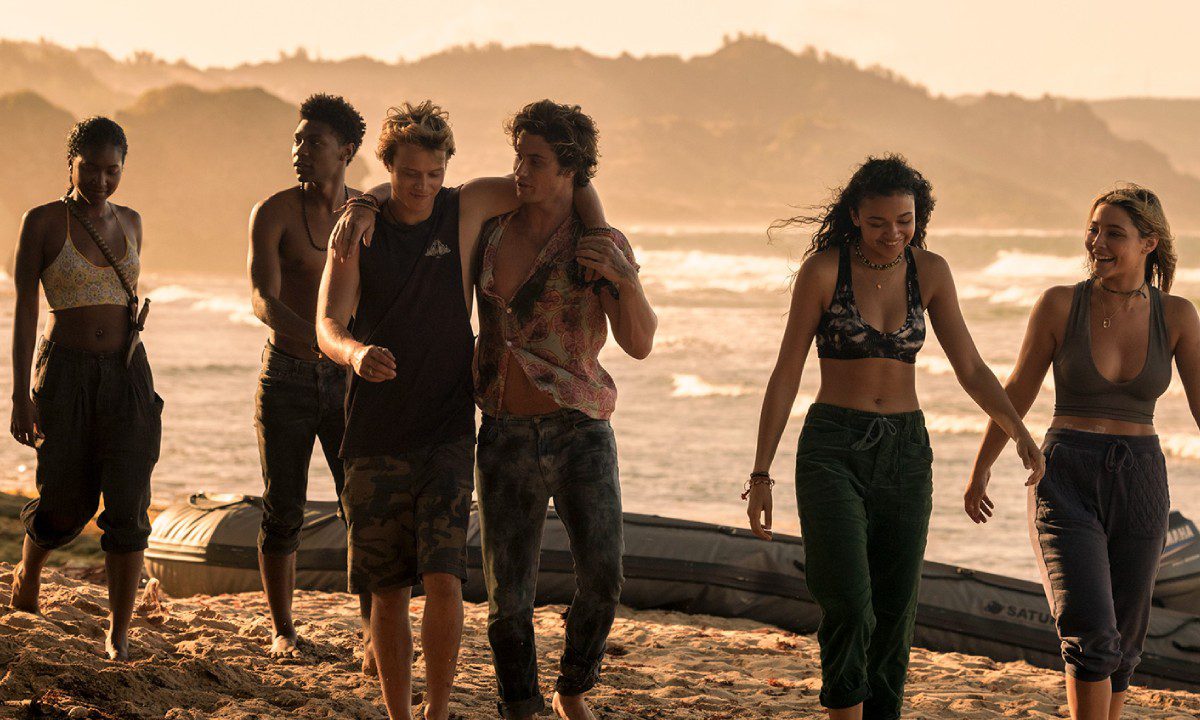 Outer Banks season 2 ending came with a lot of plot twists. We saw that The Pogues actually happens to be an island unto themselves. Also, if you are someone who thought that the treasure has already been hunted, then you should know that the gang actually came across another set of mystery. They are all working to prove that John B is actually innocent among all this chaos. He has been wrongly accused of the murder of Sheriff Peterkin. In this installment, we majorly witnessed Sarah as well as John B and their adventures. The two have escaped from the OBX after a storm. This happened after John B was accused of killing a police officer. They were highly wanted in Nassau.

Also, they are really not safe because the investigating department has put a reward of 50,000 US dollars on their head and who would not want to get this opportunity. Captain Terrence also knows about this award and he was the one who actually fished the two out of the sea. Thus, John B as well as Sarah would now have to drop their initial plan and start deciding their next move. On the other hand, the rest of their town at home thinks that the two have actually died.

Also, The Pogues trying to do everything in their power to clear out the name of John B and make Ward pay for this. John B has clear motives against Ward as he wants to steal his earned gold from him. All this while, his friend comes across a new lead to a fresh treasure hunt while he was still trying to get evidence in order to throw them away. Now, you all should get ready to discuss more important points of Outer Banks season 2. Also, there were people who had doubts regarding the conclusion of the second installment, thus here we have decided to wrap it all up. 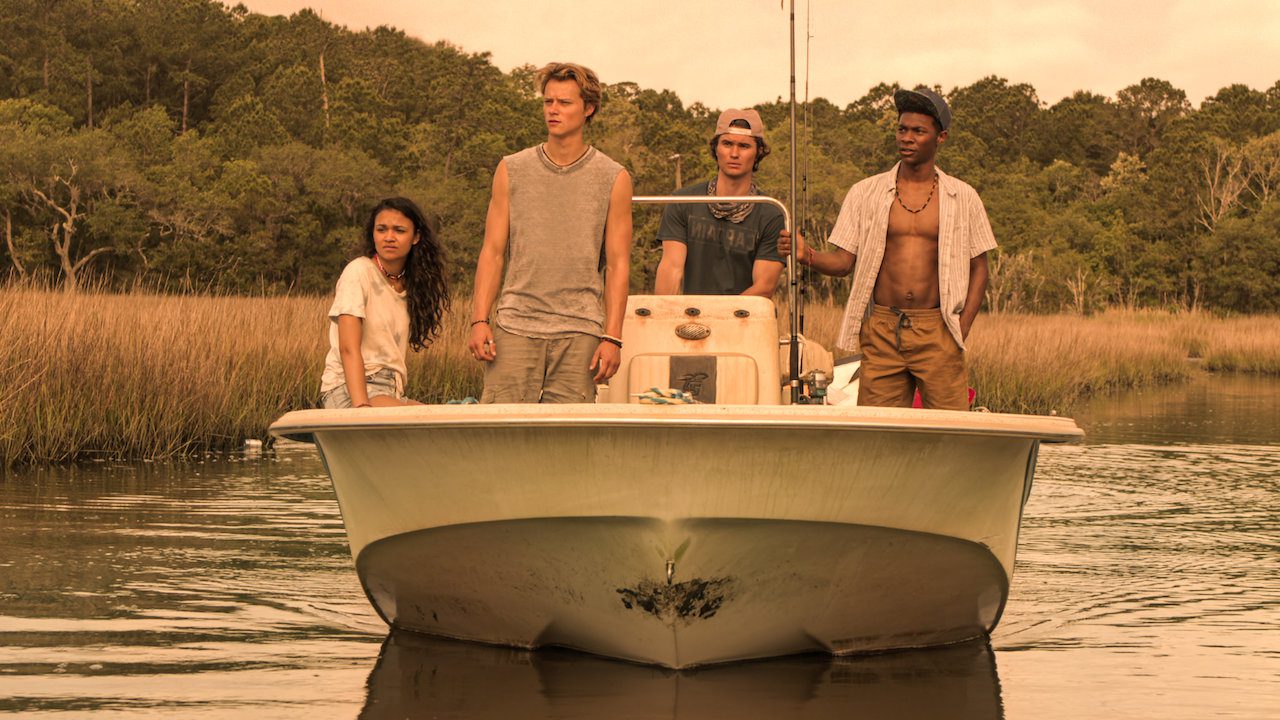 A still from Outer Banks

Now, the first point is very important to know from the new season is that the father of John B is actually alive. Carla Limbrey happens to be an heiress. It is her search for the ornate gold cross is that puts her in the path of the Pogues. Also, we see that John b is trying to get enough pieces of evidence to prove his innocence. Thus, in exchange of a key evidence, he decides to trades the key which belongs to Pope’s family to Carla. Thus, she gets to know that he has some connection to Denmark Tanney.

Den was a Freedman who was very rich and used his power and money to save other slaved people around him. He was the person to who the gold belonged to and he has hidden the treasure in the first place. Pope gets hold of the key but gives it away because his life was threatened. Then he also found the gold cross. Fate was not in his favor because he lost that as well to Limbrey as well as Rafe when he went on to have an anaphylactic shock. He was actually stung by wasps in the locality and his condition got pretty severe.

Outer Banks – What happened in the ending?

Now, we see that Rafe and Carla are having a major competition but Rafe wins it and ends up with the cross. At this point in time, Carla, who has not received anything, wounds up being summoned to the Caribbean where she meets John B Senior himself. Unlike the myths about him being dead, John B is actually alive and offers a deal. He would help her get everything she wants in exchange for saving his son. On the other hand, it is already known that John B as well as all the members of the OBX are pretty sure that John B Senior is actually dead.

This has what motivated John B the most in his competition against Ward Cameron. This news was revealed to us in the concluding moments of the show. This also has the capacity to change the whole plot in the third season of the show. Now, the camera focuses on Pope. We see that he has come to acknowledge the legacy of his family. This makes him have a real connection to the gold and even have a personal share in the treasure. Given the fact that Rafe has the cross, Ward goes to chase him down.