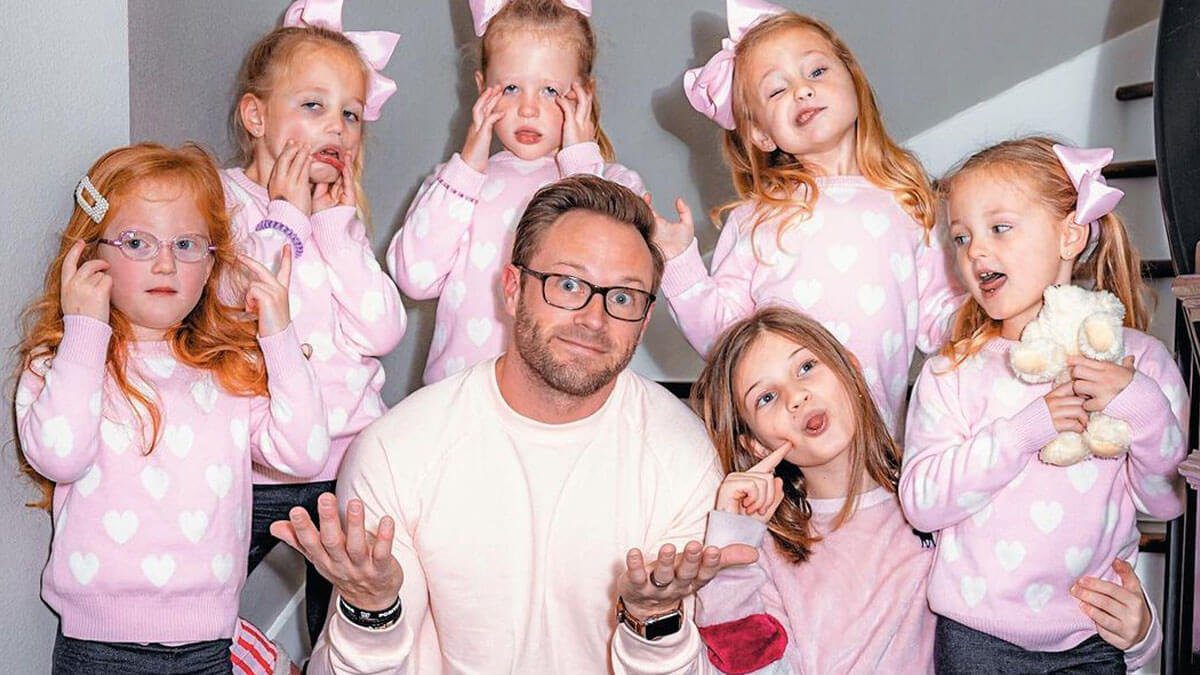 In this article, we will talk about the OutDaughtered Season 9 premiere date. Mom Danielle, Dad Adam, 10-year old daughter Blayke, and 5 baby girls. 40 bottles a day, 420 diapers a week, and feedings every 3 hours, quintuplets!. Yes, you guessed it right, they are all the describing words for the TLC’s reality Television series OutDaughtered. Ever since the couple Adam and Danielle Busby became parents to the adorable quintuplets, they have been gaining immense love from their fans. Giving birth to 5 babies isn’t a joke, and raising 6 of them is another mountain to move. Comprising of 8 long seasons, the series has mixed ratings and reviews over the internet. With a 6.9 IMDb rating, The busby family has got fans raving for another season.

Many of the couples just like them face problems similar to them which enables a strong emotional connection to develop. Raising a single child makes you work your fingers to the bones and The Busby family has quintuplets to raise1. We can only imagine the amount of blood sweat and tears that it takes. Yes, we can only imagine because the only couple to have all-girls quintuplets are the parents of Ava Lane, Olivia Marie, Hazel Grace, Riley Paige, and Parker Kate. Adam and Danielle Busby have got all the support from their fans. If you are also The Busby family’s fan just like me and after watching the recent season can’t wait to know about the OurDaughtered season 9 premiere date then this is the spot. Let’s hop on the Bandwagon and keep scrolling to find the answers to your questions.

TLC’s reality series OutDaughtered season 9 premiere date has not yet been released. The 8th season was wrapped with the last episode which is full of wedding surprises health issues, eye appointments, and ocean fear. The last episode aired in May, this year, and the fans have already started making speculations about the next season. The makers of 8 seasons long TLC’s reality series have not yet confirmed the next season, but fans want more. It is really a treat to sore eyes for the fans watching the beautiful babies grow. It’s been just two months after the 8th season ended and fans are all ears and waiting for the official confirmation of the 9th season.

OutDaughtered Season 8 of the reality series premiered on February 23rd, 2021. Season 8 starts with the good news that came in the form of quarantine season’s ending. The Busby family is all set and excited to enjoy their summer, and like every other time something just came in between their happiness. It was the kitchen wall this time. In between the episodes, the Busby family has to go through a lot of new problems, making the audience connect. As they put in all their efforts in yet another season to raise the quintuplets, the Busby family knows how to win hearts. The biggest reason behind the success of this series is that fans tend to relate to The Busby family in many ways. 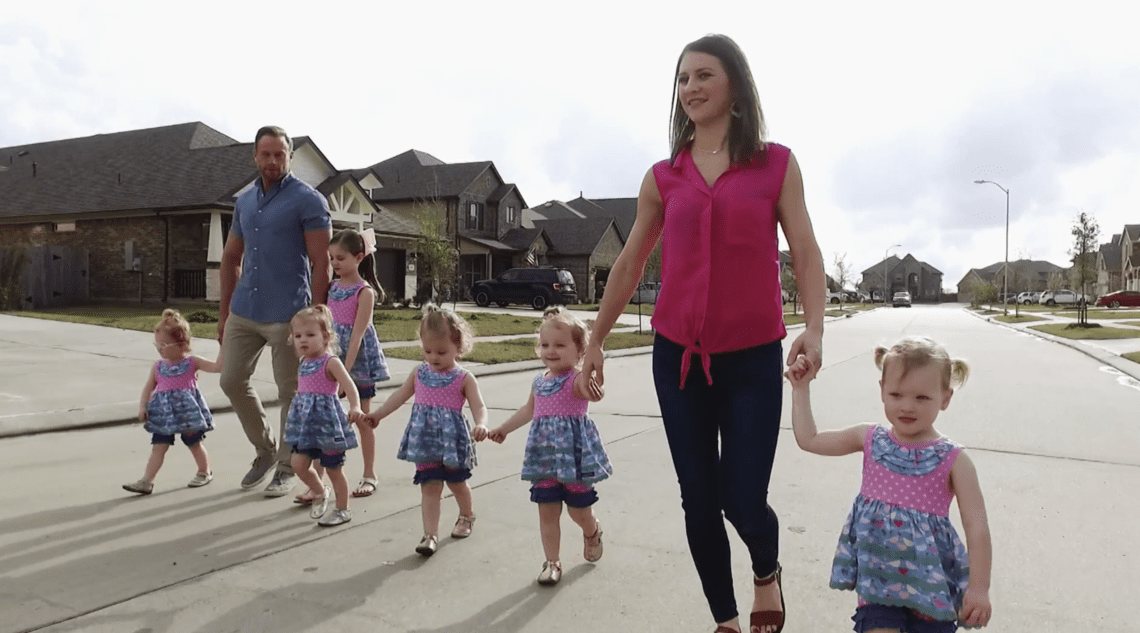 Know the Lucky parents of the quintuplets

The Busby family has two heads of the family. Mom Danielle and Dad Adam. They are the proud parents of 6 beautiful daughters. Blake is their eldest daughter who was born in 20011. The night of 8 April 2015, One night that turned their lives upside down when Danielle gave birth to 5 healthy daughters the same day. To be a good father and mother requires that the parents defer many of their own needs and desires in favor of the needs of their children, and the parents of OutDaughtered have been working tirelessly to raise their daughters. Parenting isn’t everyone’s cup of tea but they make it look so effortless. And if you watch them doing anything you feel like yes, that is the right way to do it, how else it could be done. 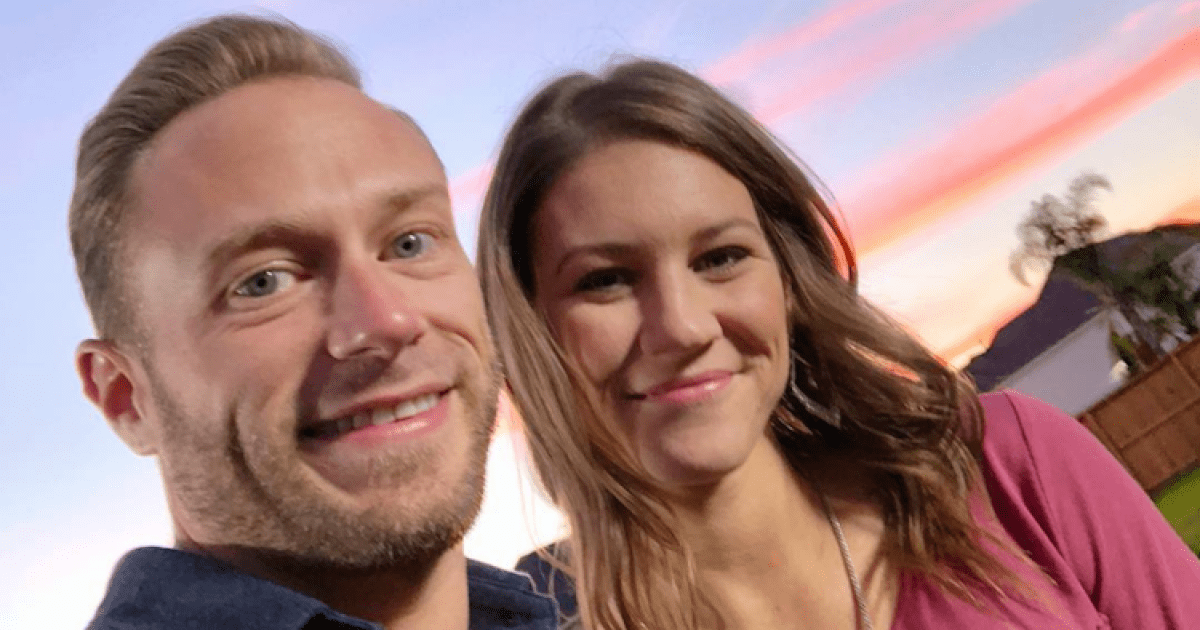 At the time Danielle was pregnant with the quintuples the doctors weren’t even sure that all the babies would survive. But as a miracle, all the babies survived and have grown into healthy and beautiful babies. It isn’t that the show focuses on any particular quintuplet but Hazel, the baby with red hairs and green eyes is quite popular. Hazel has a rare eye condition which is called nystagmus. As it may seem to some people the show is not scripted and is 100% real, which focuses on the day-to-day life challenges that parents have to face in raising their children.