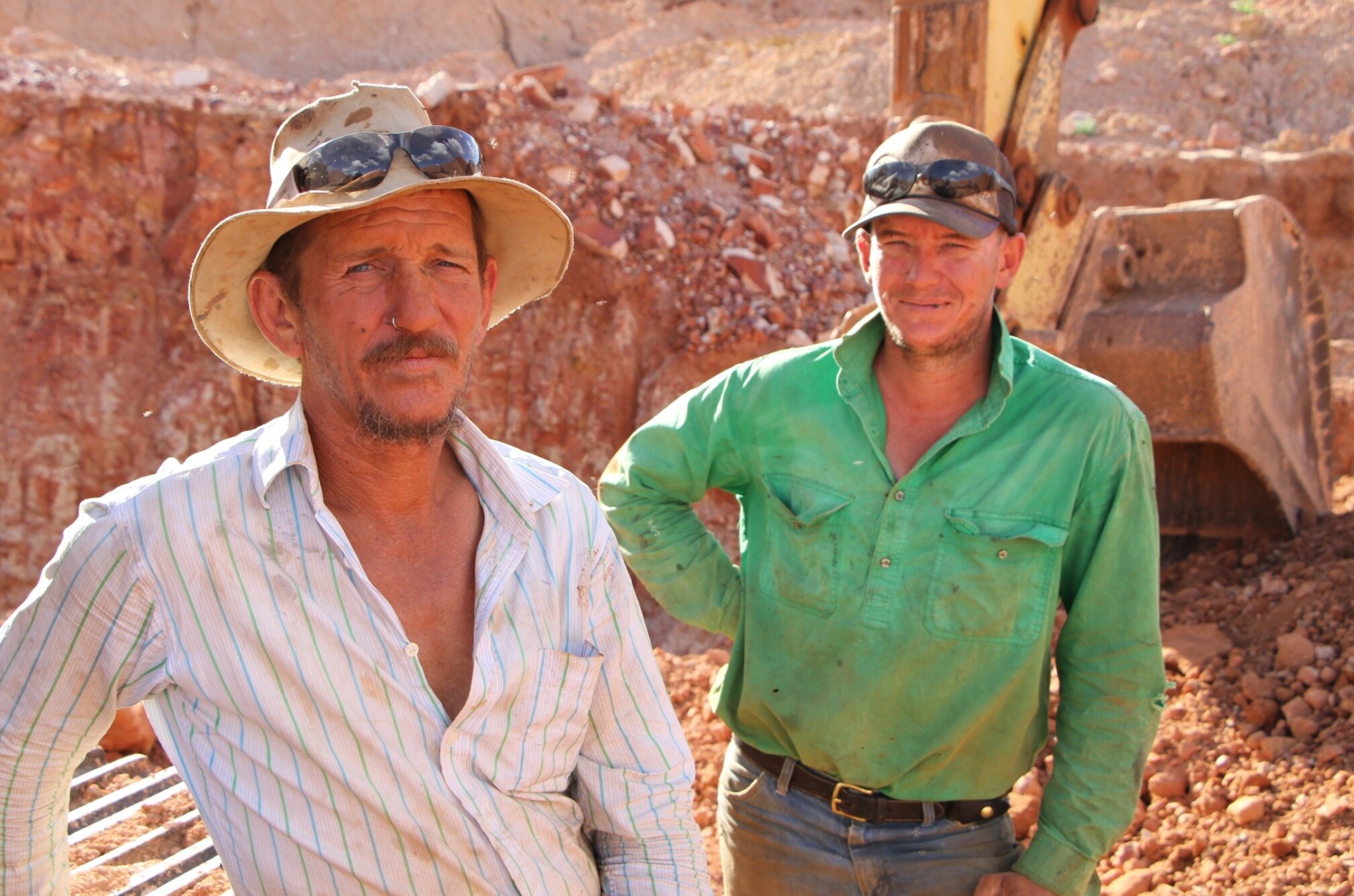 Well, have you ever come across a thrilling factual television show that is capable of relaxing your mind? If you haven’t already, then we have got you covered. Outback Opal Hunters is a show from Australia that throws light on the Opal miners who work at the various sites located in the Australian states. The places in which the series films are mainly New South Wales and Queensland as well as South Australia and Western Australia. Prospero Productions are the ones under whose banner the show is produced. For the first time, the episode of the series dropped out on the 8th of February 2018. Also, you guys should know that Outback Opal Hunters has been immensely popular among the audiences and makes for a refreshing watch.

It has also been broadcasted in over 100 countries that includes the United Kingdom as well as the United States. Luke Hewitt is the narrator of this factual sort of drama show that has not been scripted. Till this point in time, we have had 5 seasons of the show with us, and right now the sixth one is airing. It started dropping out its episodes back on the 4th of February 2021. So, as for the main concept of the show, we witness the opal miners as we have discussed earlier. They all examine the various regions of Australia while in the quest to complete their targets. Also, you guys should know that each person is provided with their own set of targets. At the concluding moments of the series, on completion of their targets, we see their worth in Australian dollars. 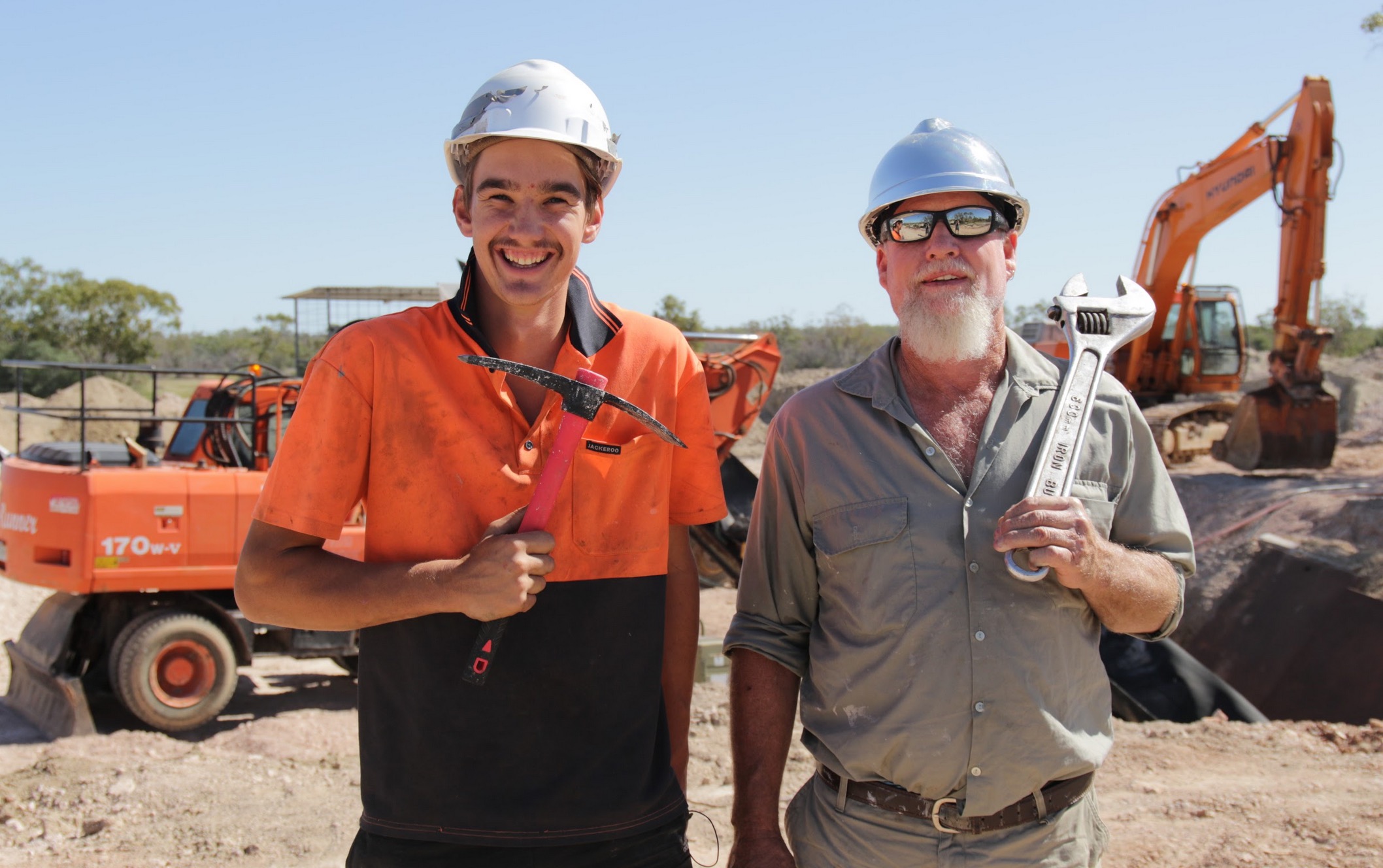 Now, here we have the episode schedule of the series, Outback Opal Hunters.

By this schedule, we can make out that Outback Opal Hunters season 6 episode 6 is set to release on the 11th of March 2021.

Recently, in the show, we have seen that The Blacklighters coming across their biggest dream that is now turning true. Actually, they have now stumbled upon an excavator as they have purchased it. On the other hand, the situation does not look so good for Young Guns. Everything has become quite miserable as they are gasping for air. It is when they are stuck trying to open a ventilation shaft that happens to be 14 meters under the ground. Now, the forthcoming episode is the sixth one whose story will have new sets of surprises for us. Here we will mention the spoilers for episode 6 and thus, the people who do not wish to know them can skip ahead. Well, as for the newest episode, we are going to witness The Bishop. They will have their trust tested out and everything is going to take new turns now. It is because a partner has been assigned to them.

Because of this entry, situations might become strange between the team. On the other hand, we have The Cheals. In this episode, they will not be in a good position either. As they have a truckload of paydirt, it is being threatened by nature. There is quite a big freak storm happening in the area for a while and it is creating chaos for the team. Also, the creators are going to form a new team into the already tensed-up competition. They are doing so in order to increase the race in the show while Geran Gang starts a bit late. Also, the seventh episode is going to release on the 18th of March 2021. In that episode, we will see The Blacklighters are still being happy with their findings from the fifth episode. On the other hand, the Bishop has gone over to break an opal drought. They are doing so with the help of explosives.