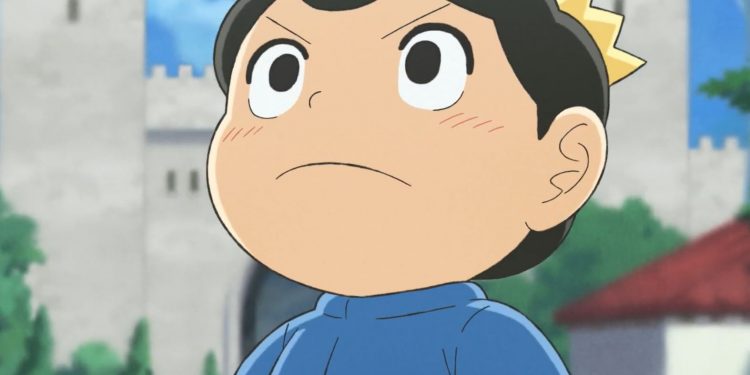 Fall of 2021 was brightened by several more tones by the production of the coming-of-age anime Ousama Ranking. Often called Ranking of Kings, the anime has taken over the hearts of several fans with its cute protagonist and his visuals. The anime aired its 11th episode recently, but if you thought this was the end, you are very mistaken. Ousama Ranking part 2 was announced recently. So if you were already sulking about the anime’s end, gather around to celebrate the anime’s return. The amazing journey of Bojji is still a long way to go, so hold on to see more.

Ousama Ranking is based on the manga written and illustrated by Sosuke Toka. The manga was published by Echoes and Enterbrain and serialized by Manga Hack in May 2017. Currently ongoing, the manga has released 12 volumes so far, which have done surprisingly well among Japanese audiences. An anime adaptation of the manga was released by Wit Studio in the fall of 2021. After a clear success, fans have been wanting to know more about its characters.

After the conclusion of the anime’s first part, the Ousama Ranking part 2 was announced. Here’s everything that we know about the anime’s next part and when it will be released.

Previously assumed to be one full season was actually only the first part of the split-cour anime series. Part 1 of Ousama Ranking aired from October 15 till December 24. The first part gathered an 8.8 rating on MAL, voted by more than 30,000 users.

A newly released PV gives us a glimpse of the story ahead.

Along with a PV, the anime was also updated with a key visual featuring all the major characters from the anime.

The anime has been licensed by Funimation and Media Link and is currently available for streaming on Funimation.

Who will become The God in Platinum End?