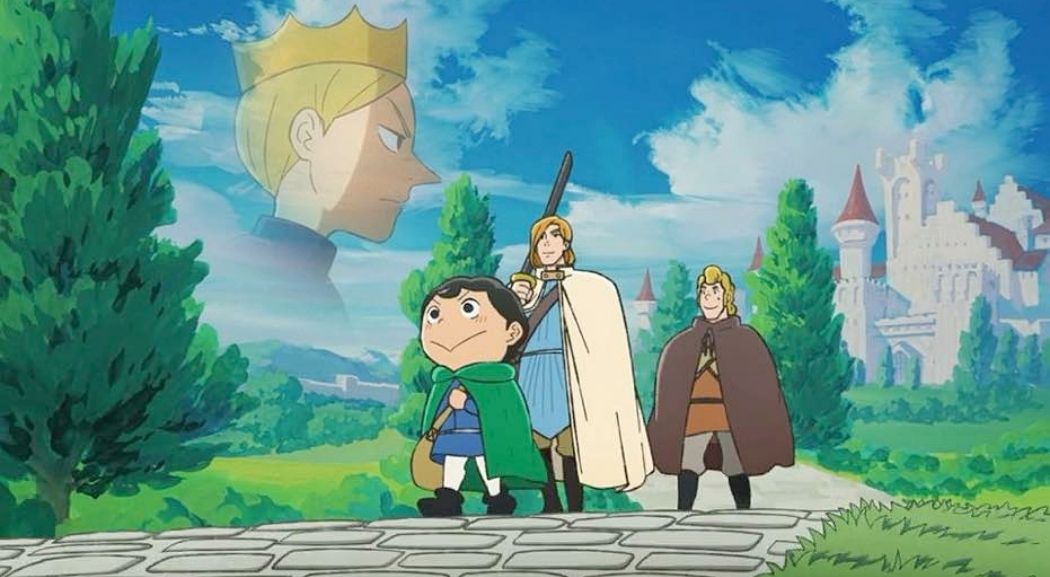 When will Ousama Ranking Episode 12 drop out?

Ousama Ranking is currently ranked as one of the top ongoing anime series. Recently, the anime dropped out its 11th episode titled “Older and Younger Brother,” in which we witnessed Daida’s past life. It showcased that how he started to hate weak people like Bojji after meeting the mirror. Moving on, fans are waiting for Ousama Ranking Episode 12. The anime series Ousama Ranking centers on the life of a young deaf and powerless boy named Bojji. Bojji is a powerless boy who cannot even wield a sword but aims to become the greatest king of the world. Being the firstborn son, he has this burden to carry the kingdom, but he gets to hear people muttering about him not being suitable to become a king every time.

Ousama Ranking, also referred to as Ranking of Kings, is a Japanese manga series by Sosuke Toka and belongs to the genre of fantasy. The manga of the series was officially published by Echoes and Enterbrain Publication, which dropped its first chapter in May 2017. The manga has not concluded yet but till now has been collected into 12 tankobon volumes. An anime adaption of the series produced by Wit Studio debuted on 25th October 2021. Till now, the anime series has 11 episodes in total while fans are waiting for episode 12 to drop out. So, what can we expect from this upcoming episode?

The latest episode of Ousama Ranking dropped out on 23rd December 2021 and was titled “Older and elder brother”. At the beginning of the episode, we witnessed it going around Daida’s past and rewinding the memories about why he started to despise weak people. But when he finally got aware of it, Bebin and Sorri tried to convince him by showing what real weakness looks like. Both of them proved to be successful, as Daida is convinced now. Daida, who is now aware of the past and story of Young Miranjo, decided to protect her and take her into his protection. Miranjo is currently living a quite miserable life sinking into the void day by day, and making criminals out of Desha’s prison made King Desha suspect that the criminals have escaped. 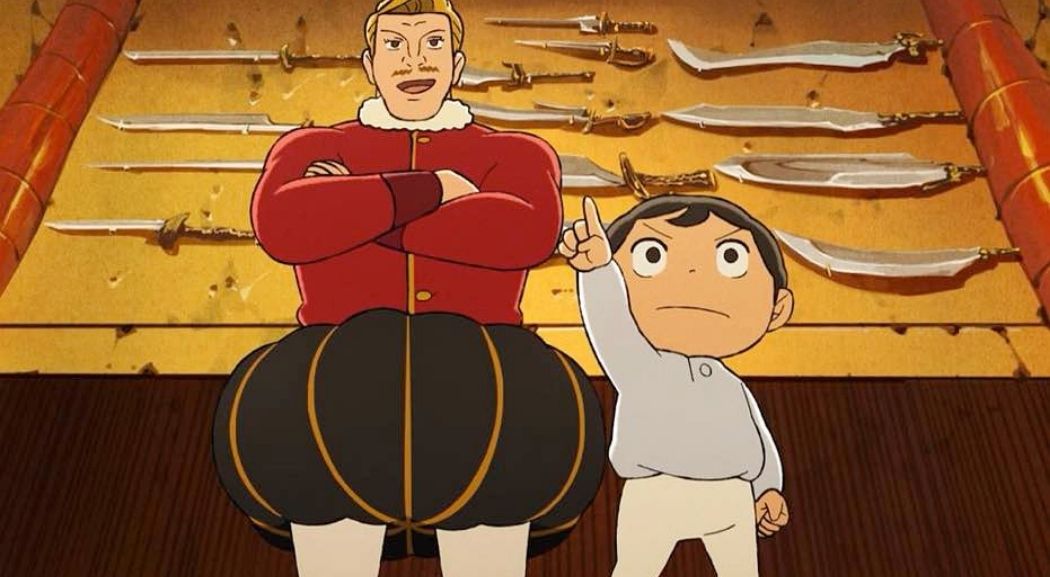 Upon finding out the real fact about criminals who run off the prison, he ordered his men to take quick action. He ordered them to invade the Bosse Kingdom and get back with criminals at any cost. As the news spread out, Kage and Bojji took their leave from Despa in order to return back to the king’s palace. Now the with the upcoming episode, we get to witness what fate lies in Bojji and the Bosse kingdom. How will he manage to tackle this invasion, and how will the tables turn?

What to expect from Ousama Ranking Episode 12?

Just like any other continued episode, Episode 12 of Ousama Ranking will pick up exactly from where it left off. As Despa orders his men to charge over the Bosse Kingdom, Hiling and Dorshe also take their leave and are on their way to find out what becomes of Bosse now. After taking the king as a hostage, the knights will inform King Despa about him later receiving an order. Now, as the six intruders managed to lay their hands over the king, they are ready to charge directly at King’s Throne. The upcoming episode will decide the fate of the Bosse Kingdom as the king himself will get to know about their new enemy. 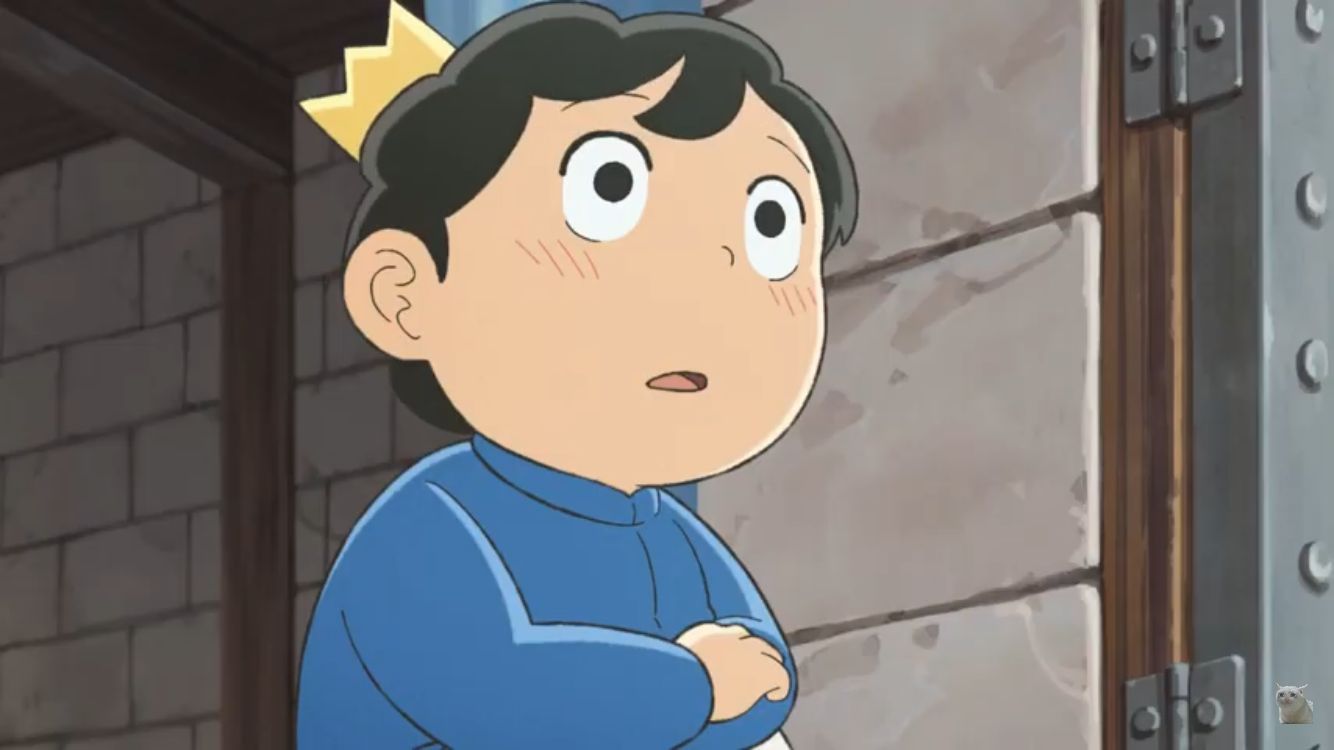 As for the major takeaway of the new episode, Hiling is finally going to meet her son Bojji. This is going to be major because Hiling has last heard about her son being dead at the hands of Domas. The new episode will depict the beautiful relationship between mother and son as Hiling finally gets to see her son after years. As both of them are on the way to the Bosse Kingdom, the episode might bring tears of joy because of this reunion and also on the fact that Kage and Bojji might save the kingdom.

Above, you have read what you can expect from the upcoming episode 12 of Ousama Ranking. But the predictions will get clearly only upon the actual release of the episode. The 12th episode of Ranking of kings is most likely to come up with the reunion between Hilling and Bojji. The new episode is expected to be heartwarming and will please the viewers with an emotional reunion of son and mother. While the previous episode dropped out in December, the new episode will come out after a short break of the new year. So, Ousama Ranking Episode 12 is scheduled to drop out on 6th January 2021, and you guys better markdown your calenders.

Just like the previous episodes of Ousama Ranking were aired on Funimation, you can stream the new one on there too. According to the words and announcements from the official sources, there is no delay reported in the release of Episode 12 of Ousama Ranking.