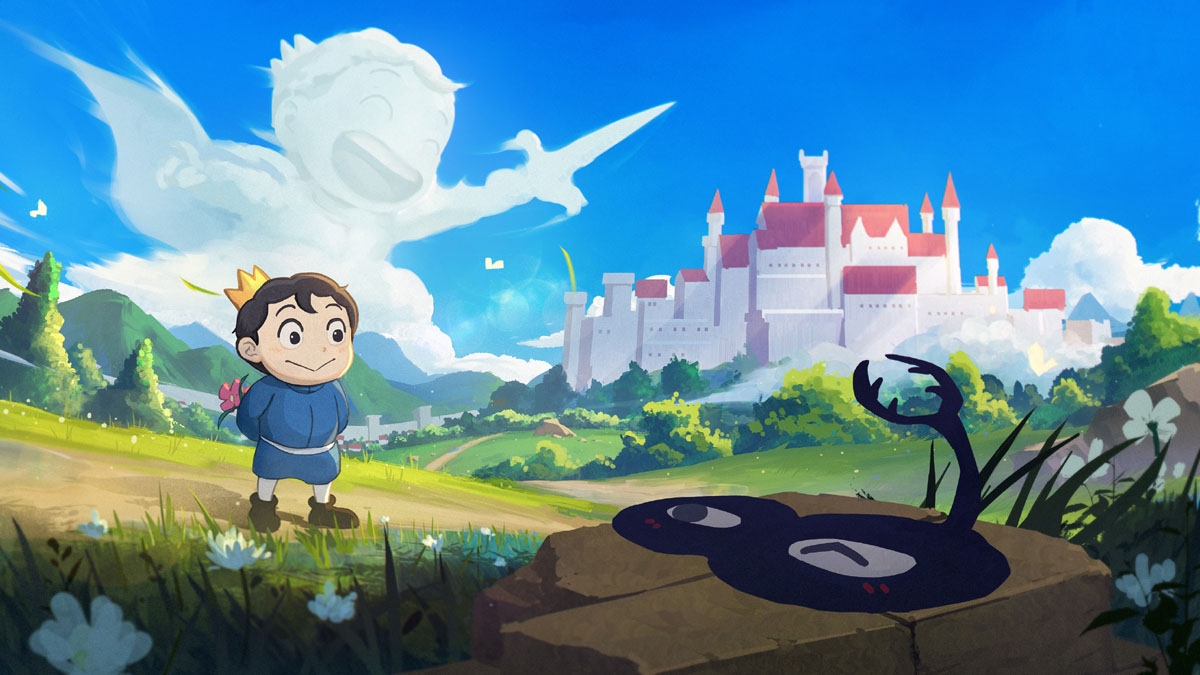 Anime has the power to bring back our dead emotions. No matter how strong you are, at the end of the day, you are bound to get heartbroken. Imagine this, people laughing at you because of your weakness. Imagine people looking down on you, and you still can’t do anything. Think if you get scorned off just because of your one small mistake. Imagine you being all alone in this world, with no one supporting you. Imagine having someone by your side only to see them go when they got someone more important than you. Well, our Bojji has experienced them all. Looking forward to seeing what comes next? Then get your hopes high as we look at what ensues in the ending of Ousama Ranking.

Coming back to the anime, Ranking of Kings, also called Ousama Ranking, is a Japanese fantasy manga series. Written by Sōsuke Tōka, published by Echoes Enterbrain, Ousama Ranking has been serialized in Web Hack. The anime TV series is directed by Yōsuke Hatta and Makoto Fuchigami. The production studio of the first three seasons of AOT, WIT studio is the one handling the production works of Ranking of Kings.

Ranking of Kings: the story so far

Ousama Ranking’s story so far is just great. In the first episode itself, ‘The Prince’s New Clothes,’ we get to see the protagonist, Bojji. He walks around the street naked! Not that he was forced, well, partly. But Bojji gave him his clothes to Kage, the sole survivor of the shadow clan. Not that I am comparing, but just to simply put, Bojji and Kage’s friendship is like Gon and Killua’s!

So, the protagonist, Bojji, is both deaf and dumb. He cannot hear but can read lips. He is unable to speak too. Just how miserable the protagonist is, is what one might think. But the worst part is, nobody loves him, except for his dead mom, Shiina. Or so everyone thought. But it has been confirmed how much Bojji is loved, despite him not realizing it!

Both his mother (Shiina) and father, king Bosse, the current ruler of the kingdom, were giants. But Bojji was just the opposite of them. Even during his birth, he was born tiny! As episodes went on releasing, viewers became more attached to Bojji. His journey, his companions, his enemies, his emotions, his determination, all of his were so pure and genuine that it felt as if we were Bojji.

Obviously, the ending of Ousama Ranking hasn’t yet happened. However, ten episodes have been released as of now. The next episode will release on Friday, i.e., 24 December 2021. These ten episodes are enough for fans all over to beg. Beg for more! The tenth episode got released on 17 December 2021. This episode was directed by Mai Teshima and written by Taku Kishimoto. It was titled ‘The Prince’s Sword.’

Bojji got his own weapon. It suits him, though. According to Kage, it seemed too much of a ‘needle-like’ sword, which seemed weak! Because Kage saw Bojji breaking a stone into two, he thought it would be somewhat grand. Bojji was a little disappointed as he thought he didn’t meet Kage’s expectations. Well, true that. Even the fans were shocked to see a sword like that.

Bojji wants to be the king. He has a younger brother named Daida. He wasn’t exactly jealous but maybe envied Daida for being able to do things ‘normally’. Bojji, however, wasn’t dissatisfied with his current situation. He just wanted to get back together. Becoming strong and able to be a qualified king is all he dreams of.

Bojji teaches us a lot. Even though he smiles as he walks past through the city naked, he seems to not care and only moves forward. But even a character displays human emotions. Bojji cries when it gets overwhelming to bear. He cries in secret! It’s relatable, right? Bojji cares about his loved ones. Even though Queen Hiling, whom he wasn’t close at first, treats him harshly, Bojji just listens. He isn’t a rude kid.

Teenage days are truly hard. It is believed that Bojji is 10-12 years. Whereas several Japanese articles suggest, Bojji is 14 years in the beginning. Okay, let’s just assume he is a teenager, regardless of whatever -teen. Bojji, however, behaves maturely, irrespective of his age. Even I may have felt ashamed by looking at how gentle, and relaxed Bojji is. Not that he didn’t have an ounce of teenager vibe around him. It’s just the way he is portrayed.

Fans are waiting to see Bojji get stronger. He will surely get stronger by the ending of Ousama Ranking Finale.