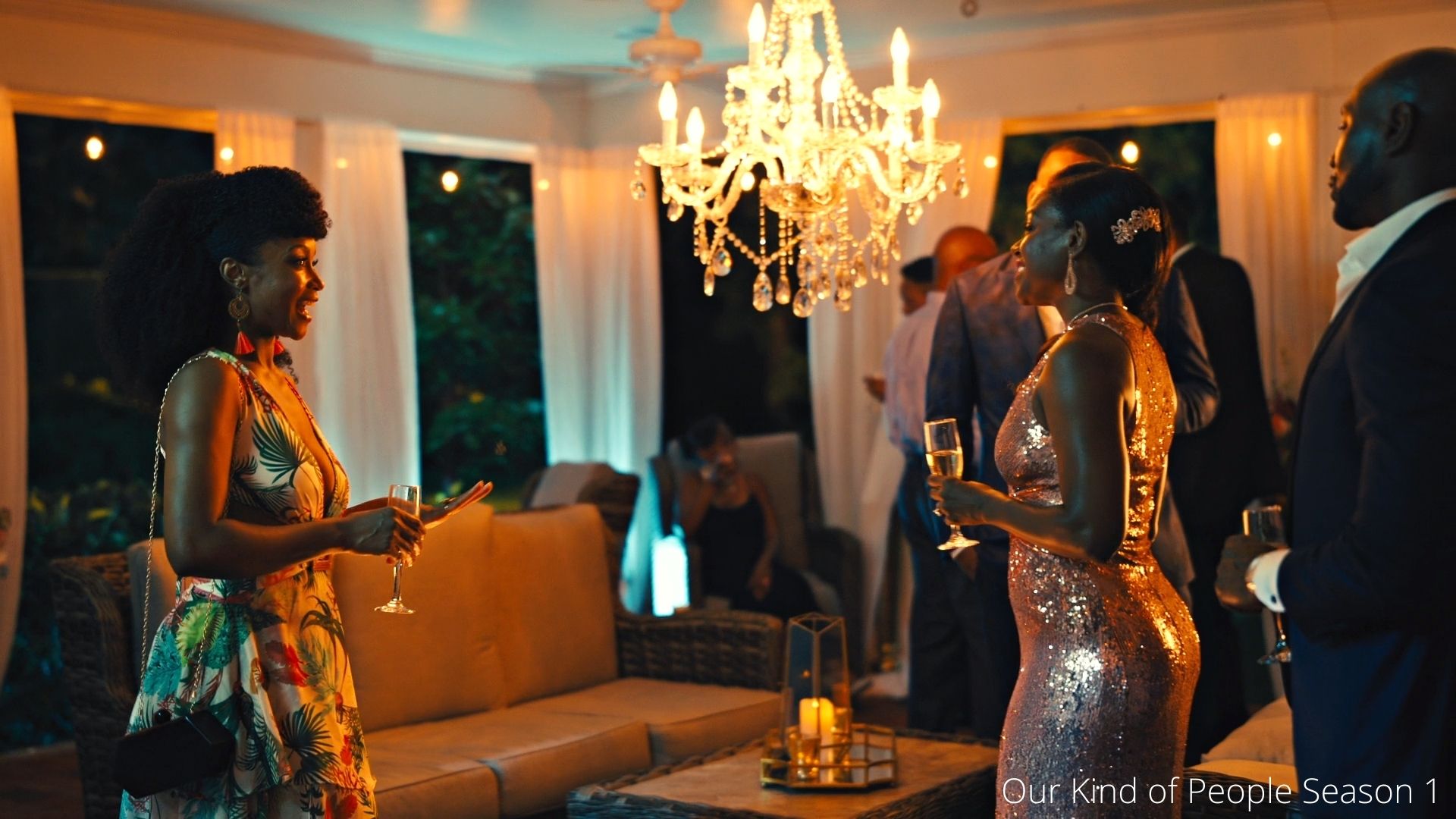 Our Kind of People S1

The viewers are already looking out for Our Kind of People Season 1 Episode 2 release date. The latest television series has now dropped with its first-ever episode, and the viewers are talking about it on the internet. It has managed to create a good amount of buzz on various social media platforms. However, the first episode has not received that many positive reviews. Although it would be wrong to judge the series just from the impressions of the first episode. Talking about the latest addition to the list of various new television shows, Our Kind Of People follows the genre of drama.

The American television show has been in development since the year 2017, when it was officially announced as a series in September that year. In addition to that, the series has taken inspiration from a popular book. The popular American writer named Lawrence Otis Graham wrote the book “Our Kind of People: Inside America’s Black Upper Class”. This book has now been adapted as a television series with the same name as the main title of the book. Furthermore, the series has finally premiered on 21st September 2021.

Moreover, the series has been developed and produced under the banner of famous American entertainment companies named Fox Entertainment and 20th Television. Meanwhile, Karin Gist has created the latest television drama. He is an executive producer on the show as well. Although, there are other executive producers also named Aaron Harberts & Gretchen Berg, Tasha Smith, Ben Silverman & Rodney Ferrell, Montrel McKay, Lee Daniels, Marc Velez, and Pamela Oas Williams. Whereas the producers include Michael Gray, Lawrence Otis Graham, and Jahil Fisher. We are a few days away from the release of Our Kind of People Season 1 Episode 2. However, let us first take a recap of Episode 1. 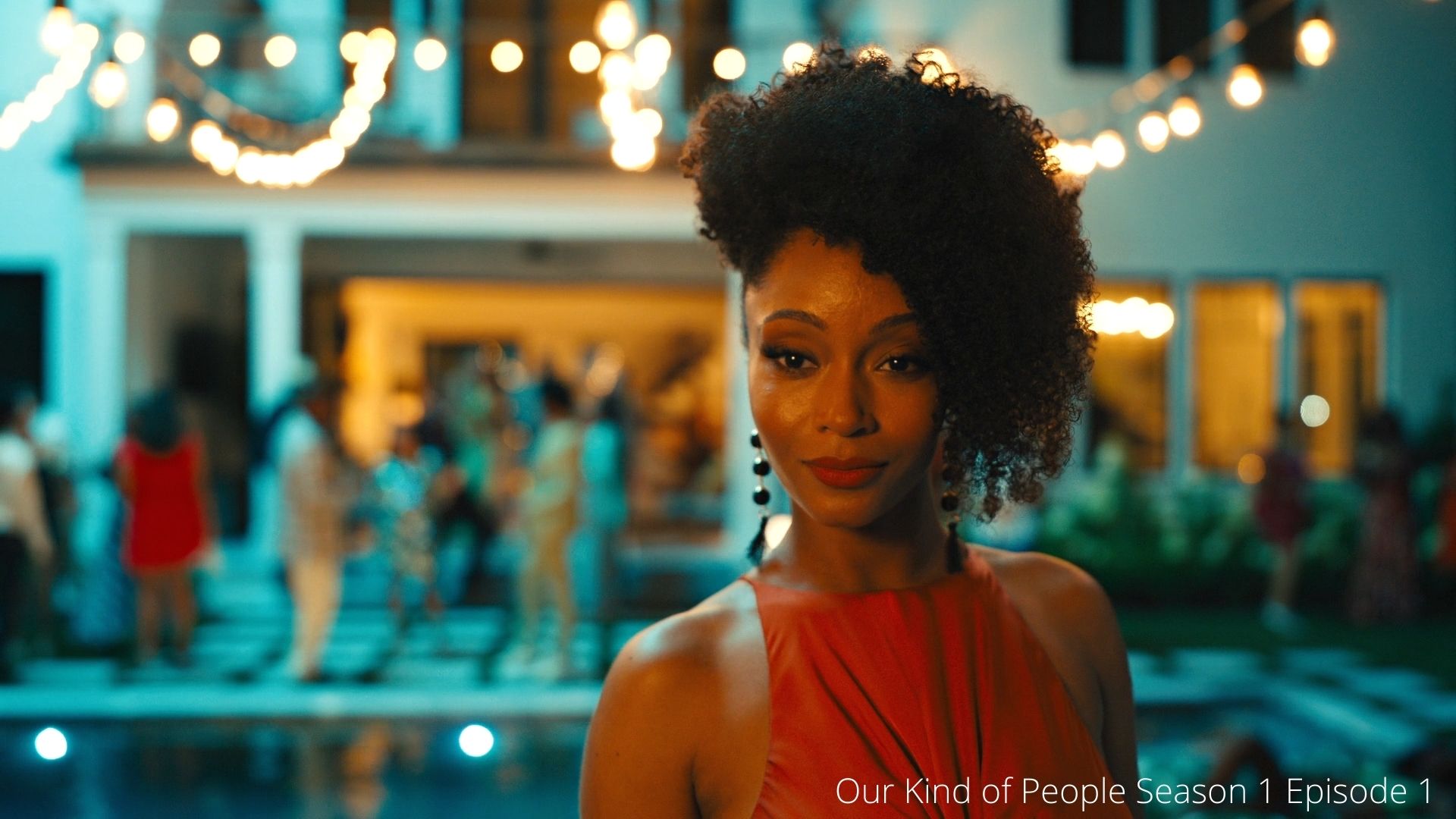 Episode 1 of Our Kind of People Season 1 premiered on 21st September 2021 and was titled “Reparations”. In addition to that, the episode went live at 9/8c on Fox television network in the United States. The story of the series focuses on a character named Angela Vaughn, who is a single mother. She has started a journey to get her family name back as she goes back to claim the house her mother had left for her.

The episode begins with Angela, her daughter Nikki and aunt Piggy on their way to a town named Oak Bluffs. They go there to settle in the house of Angela’s mother, who died recently. Angela gets emotional as well at times when remembering her mother. Then we see another family named The Duponts. They throw a party in the town where Angela and her family are invited as well. Angela tries to get along with Leah as the story moves on. 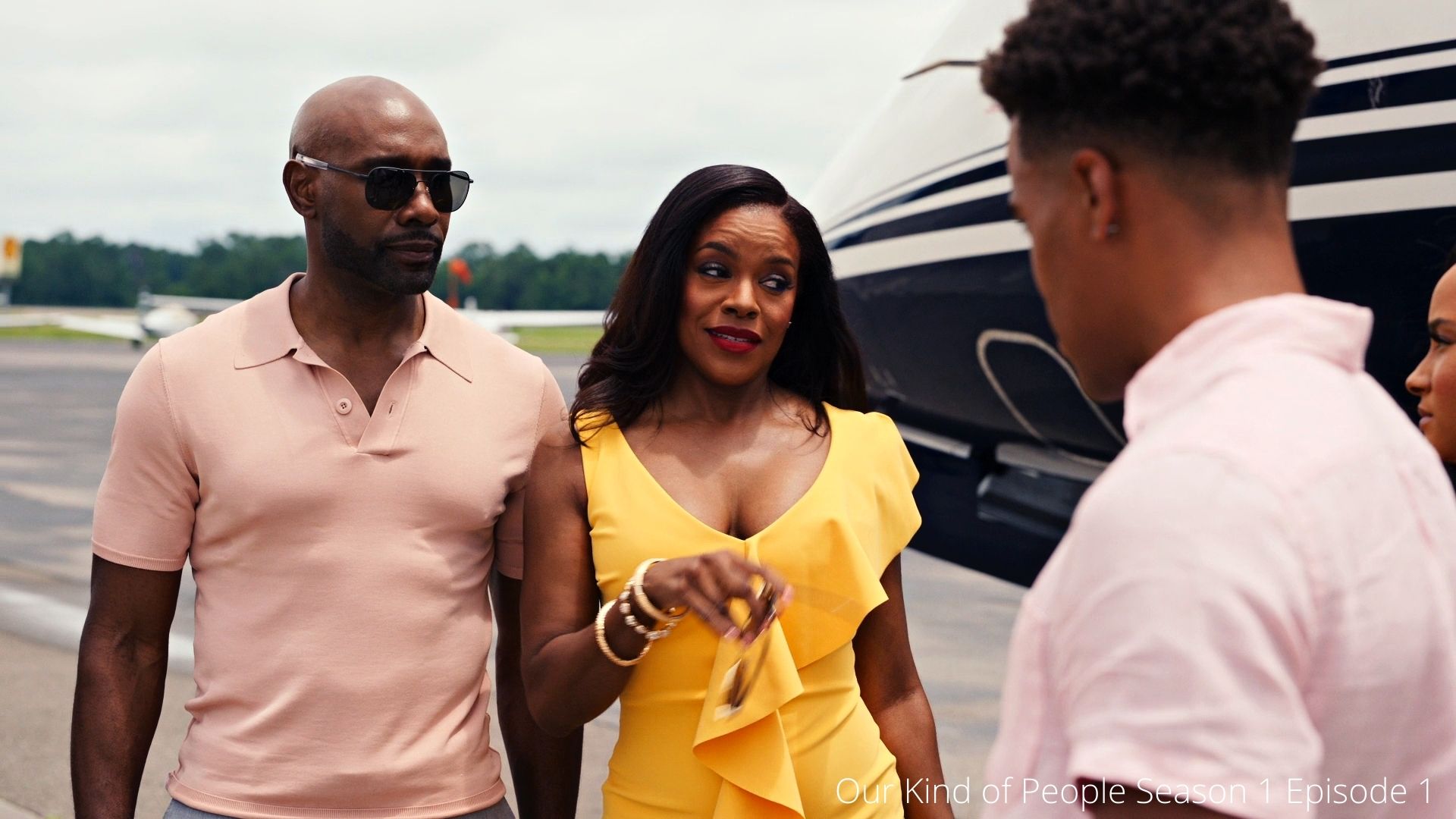 However, things get ugly when Leah’s mother-in-law tells her to reveal the truth about the past of Angela’s mother. Leah does the same and humiliates Angela in front of everyone by telling her that her mother supplied drugs in the community. Although, Angela investigates the truth behind it and finds out that Leah’s father was her father too. Moreover, he was the one who set up her mother in the drug case. This revelation shocks her to the core. However, she decides to do something about it and get her hair case business up and running.

Our Kind of People Season 1 Episode 2 Release Date: Where To Watch and What To Expect?

The first episode was rather confusing for many people when it came to the story. Although, it ended with a revelation that definitely would have intrigued a lot of viewers. Ou Kind of People Season 1 Episode 2 will be releasing on 28th September 2021 on the Fox television network. In addition to that, the episode will be titled “My Mother, Myself” and will go live at 9/8c on the channel in the United States. 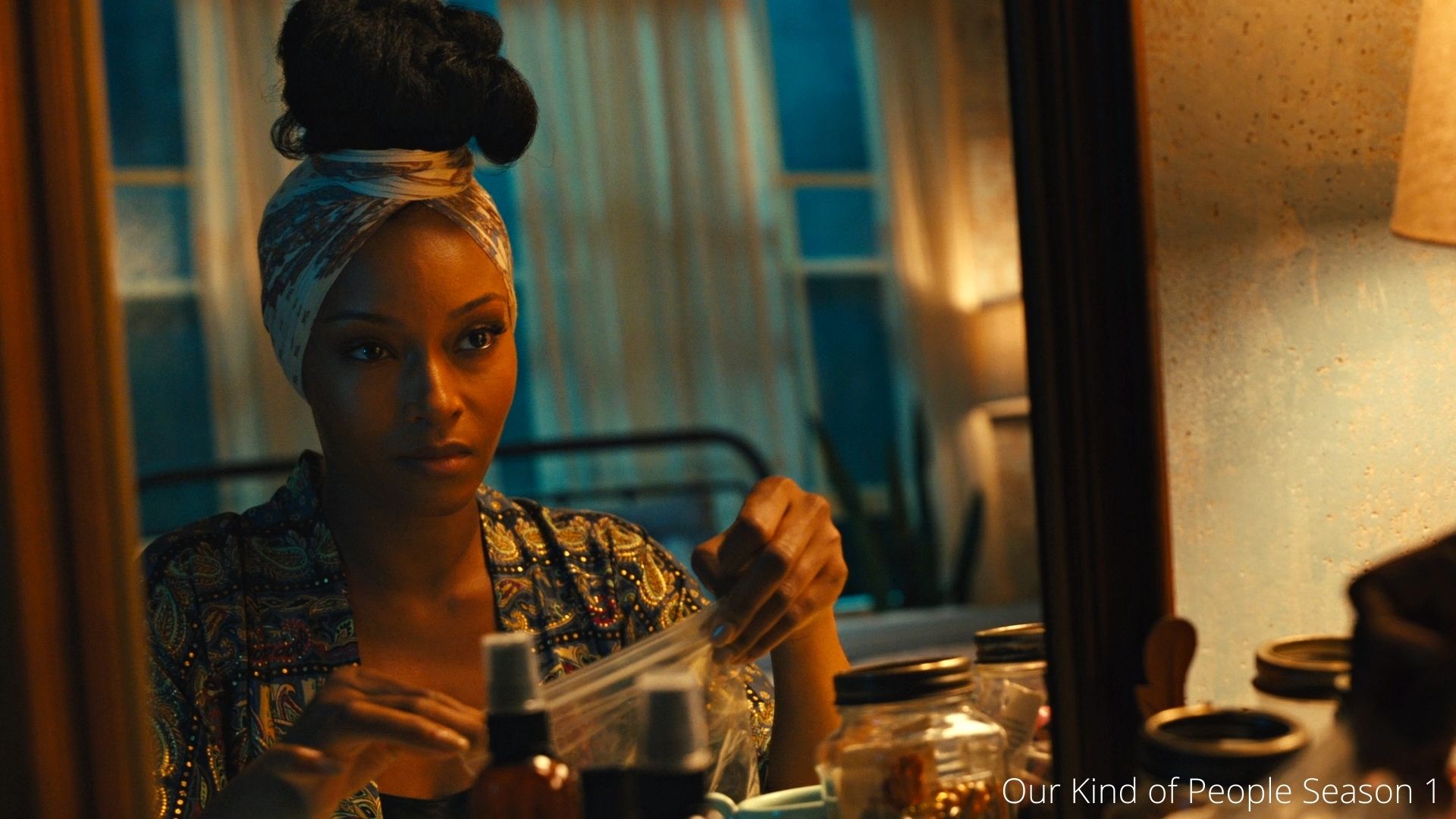 However, those who want to stream the latest drama series can head to the famous streaming service Hulu. Furthermore, the viewers can also watch the episodes on the official website of the Fox television network. The next episode is going to bring in a lot of drama, especially when Angela has found out the relationship between her and Leah. She has also taken several hairs from Leah’s wig. This only states one thing, and that is, she is going to get a DNA test for proof that she and Leah have the same father. Therefore, it is going to get a lot more interesting when Leah finds out the truth as well. So do not forget to watch Our Kind of People Season 1 Episode 2 next Tuesday.