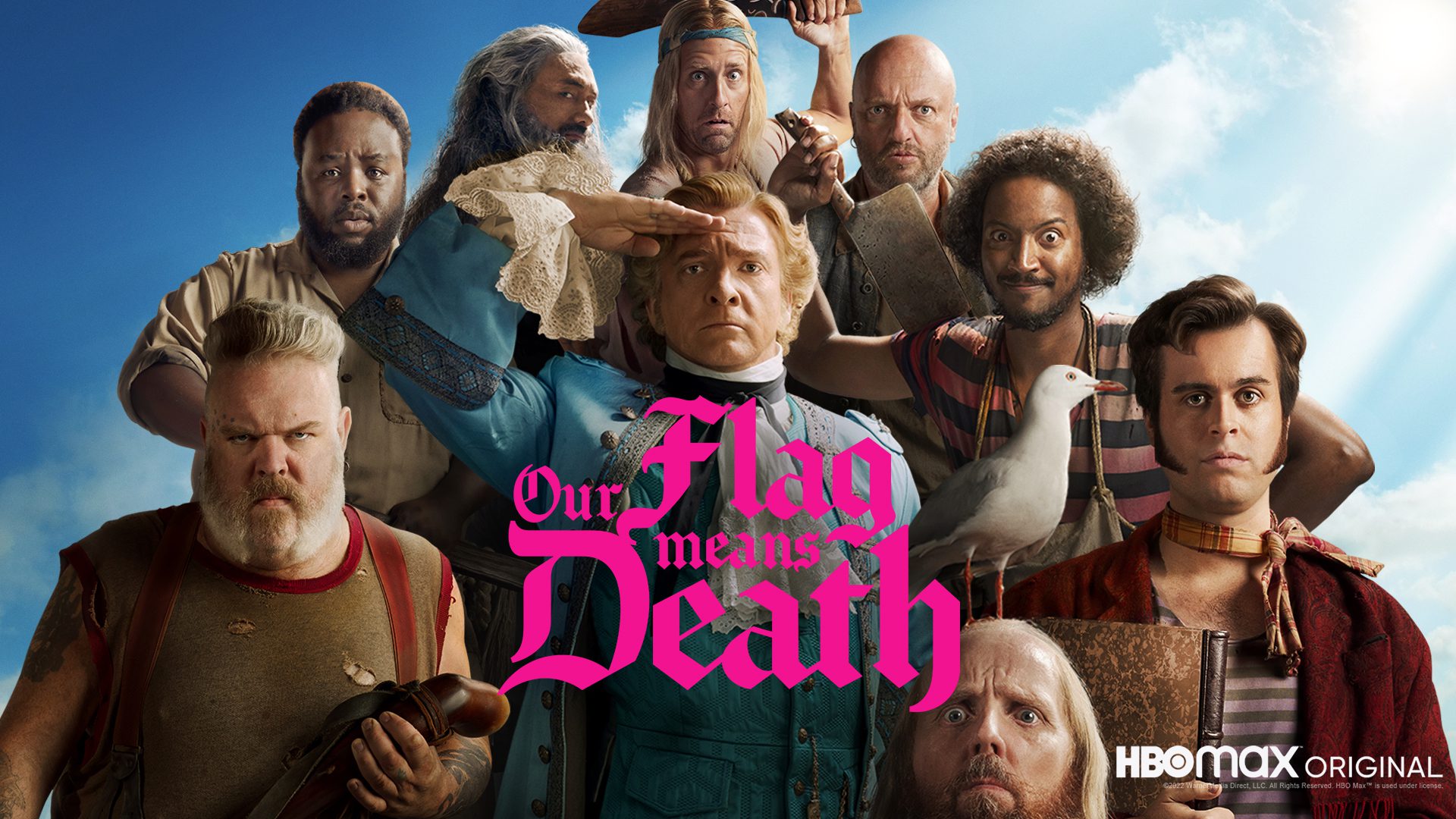 Excited for Our Flags Means Death Episode 9? Because For the penultimate episode of the Our Flag Means Death Season 1 finale, we got a two-part surprise last week, and it’s a magnificent cornucopia! These two episodes are funny, lovely, and moving, bringing us closer to the conclusion and to the people. While the comedy is still spot-on and well-timed, there are a few tender moments that give the characters more dimension. Oluwande and Jim have one of the finest moments. They’ve had such a deep bond throughout, and they now realise how much they mean to one other. The situation is brief, and the two characters’ understanding is straightforward.

While ‘Our Flag Means Death’ is not a serialised series, each episode has its own start, middle, and finale. The gang visits St. Augustine in search of oranges in episode 7, titled ‘This Is Happening,’ while Stede goes on a treasure lookout with Blackbeard and Lucius and Jim reluctantly pays a visit to her grandma. An old acquaintance of Blackbeard appears in episode 8, titled ‘We Gull Way Back,’ making Stede envious. While Jim is pursuing vengeance, Spanish Jackie plots with Chauncey Badminton and Izzy Hands.

Before diving into Our Flags Means Death Episode 9, let’s first quickly do a recap of Episodes 7 and 8. The Swede has scurvy in episode 7, and the Revenge’s crew is running low on oranges, owing to Stede’s lavish lifestyle. He goes to a settlement in search of oranges, but due to blight, he is unsuccessful. He eventually returns to the ship with a treasure map he bought for a ridiculous amount of money from a random guy. 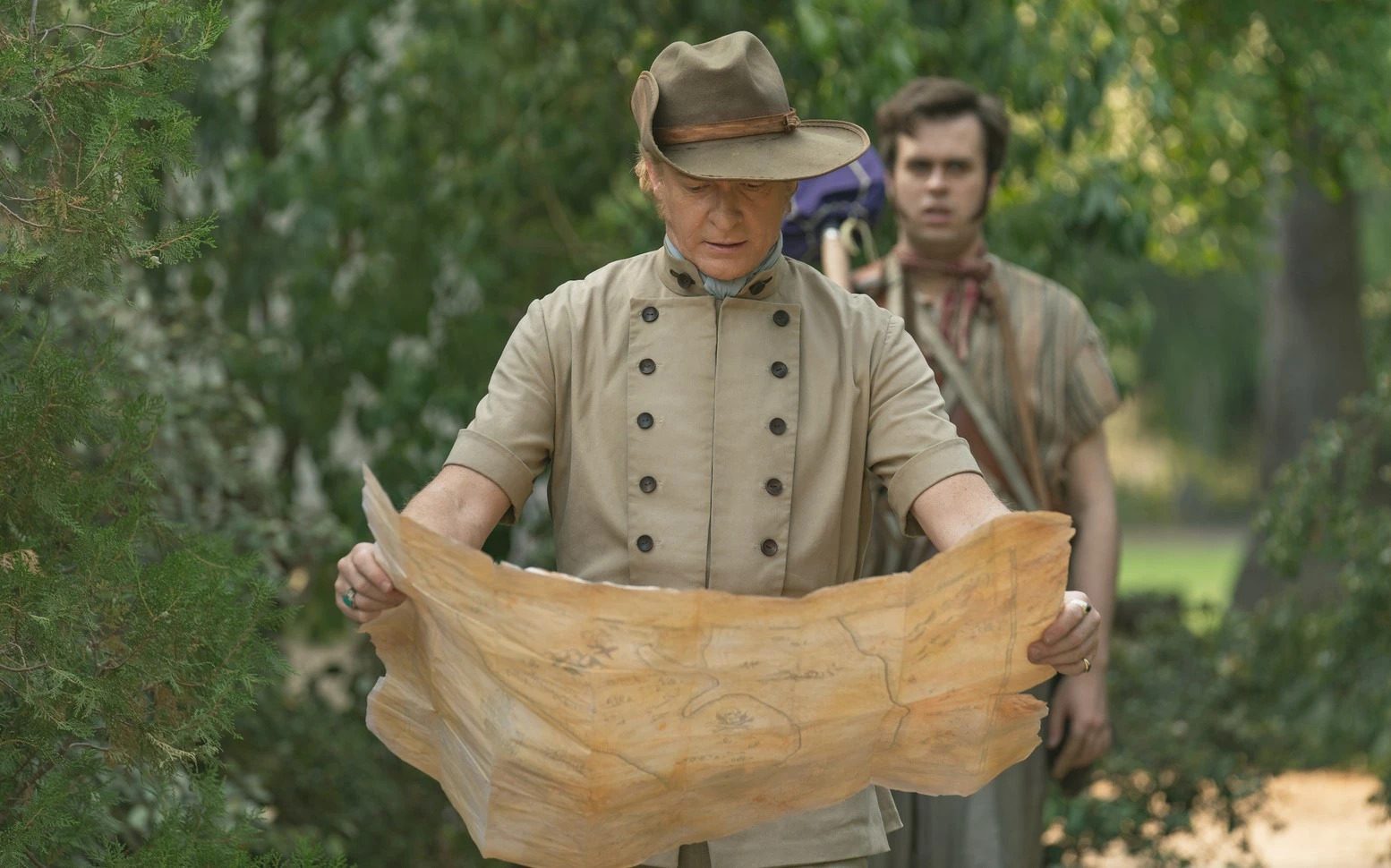 Jim is apprehensive about going to St. Augustine. Later on, the reason will be disclosed. The gang ends up attempting to steal from her family’s property, much to her dismay. When her grandma appears, Jim discovers that she has taught her everything she knows Jim. The latter wants to know if Jim has slain all of the assailants who came to their house.

In a flashback scene, Jim’s father is revealed to have been murdered by Alfeo de La Vaca, one of Jackie’s husbands. Jim did, in fact, kill him. When Jim’s grandmother notices that Jim hasn’t actively sought out the other members of the gang, she is disappointed, prompting Jim to remain back and continue her vendetta. Meanwhile, Stede’s treasure hunt brings him and the others to Jim’s family’s land.

When a stranger appears in episode 8, Buttons moon bathes naked. Calico Jack (Will Arnett), a close companion of Blackbeard, is revealed to be him. Stede is envious of their relationship. Jim seeks information about additional members of de La Vaca’s squad from Jackie in the Republic of Pirates.

Unfortunately, all of the fun and games must come to an end since the British are on their way, as was the other building subplot in these two episodes, thus Our Flag Means Death now has to choose between staying historically correct and deviating from the past. Despite the fact that Bonnet and Blackbeard were eventually slain, even if it wasn’t at this time in the storey, this isn’t an Assassin’s Creed perfect run, and blood must be spilt at some point.

Bonnet was hanged a year after the events of the show, while Blackbeard was killed in the fight not long before. A royal pardon, as the historical narrative unfolds, seems odd as a method to have these two fictitious interpretations wave farewell to each other, mostly because it would be less entertaining. 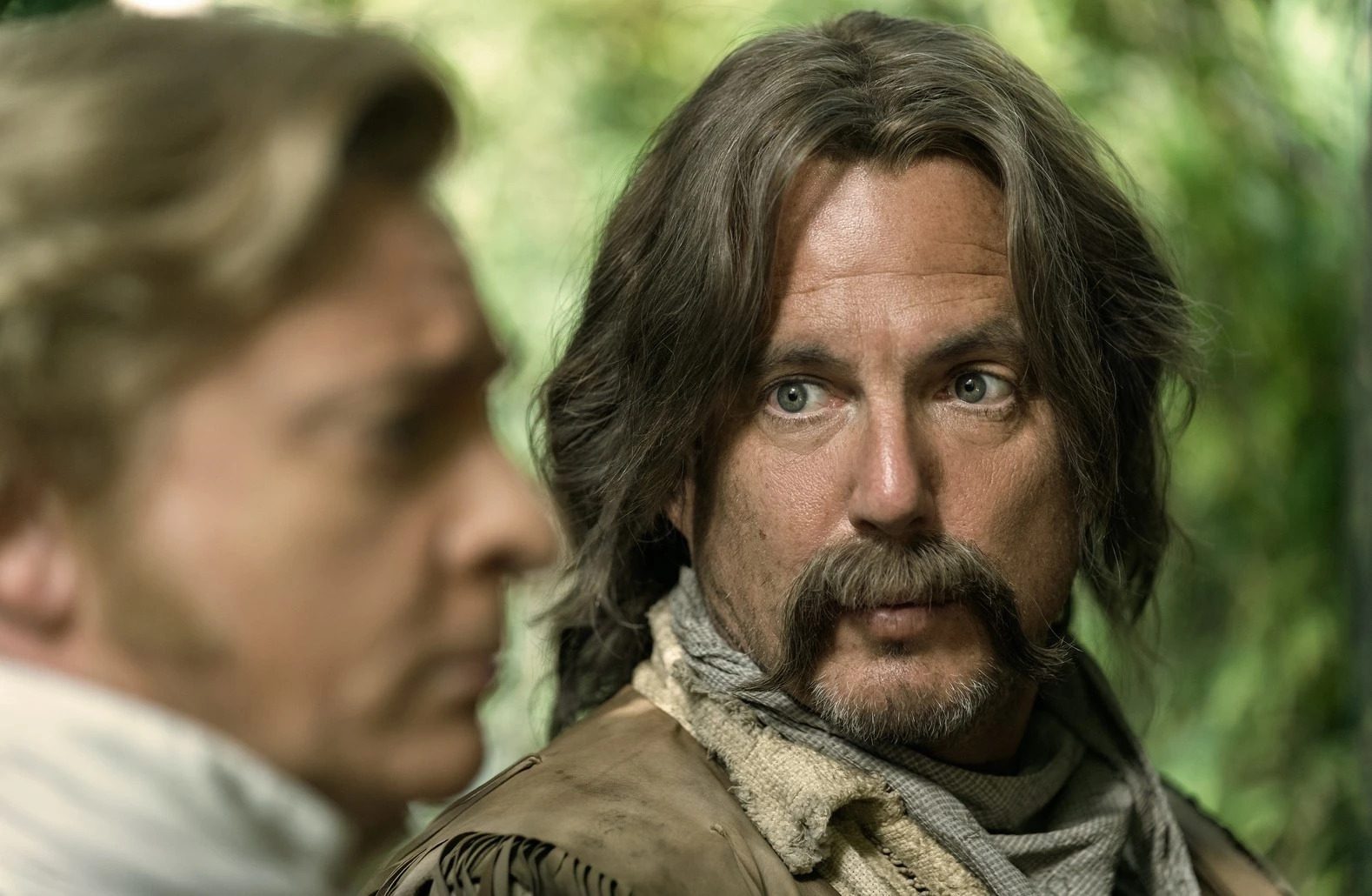 Our Flag Means Death Season 1 Episode 9 is going to be released on 24 March 2022 on HBO Max. The episode is titled “Ace Of Grace” and it will last for about 30 minutes. It is directed by Fernando Frías and scripted by Zayre Ferrer. The official episode Synopsis or episode promo hasn’t been released yet, so we don’t currently know what will happen in the next episode. Guess, we’ll have to watch the episode to find it out. Episode 10 is also going to release at the same time as episode 9 and this will mark the end of Our Flag means death season 1.

Our Flag Means Death Episode 9 Release Time & Where To Watch?

Episode 9 of Our Flag Means Death Season 1 will be aired at 3 am ET and 12 am PT on HBO Max. It is an HBO Max Original series in the United States. Anyone interested in watching the show should subscribe to HBO Max, which comes in both ad-supported and ad-free versions. HBO subscribers receive access to all of the network’s programming. With a subscription, it includes HBO Max Originals programmes as well as the platform’s portfolio of TV shows and movies.

Also Read: Top Shows Similar to Our Flag Means Death That You Can Watch