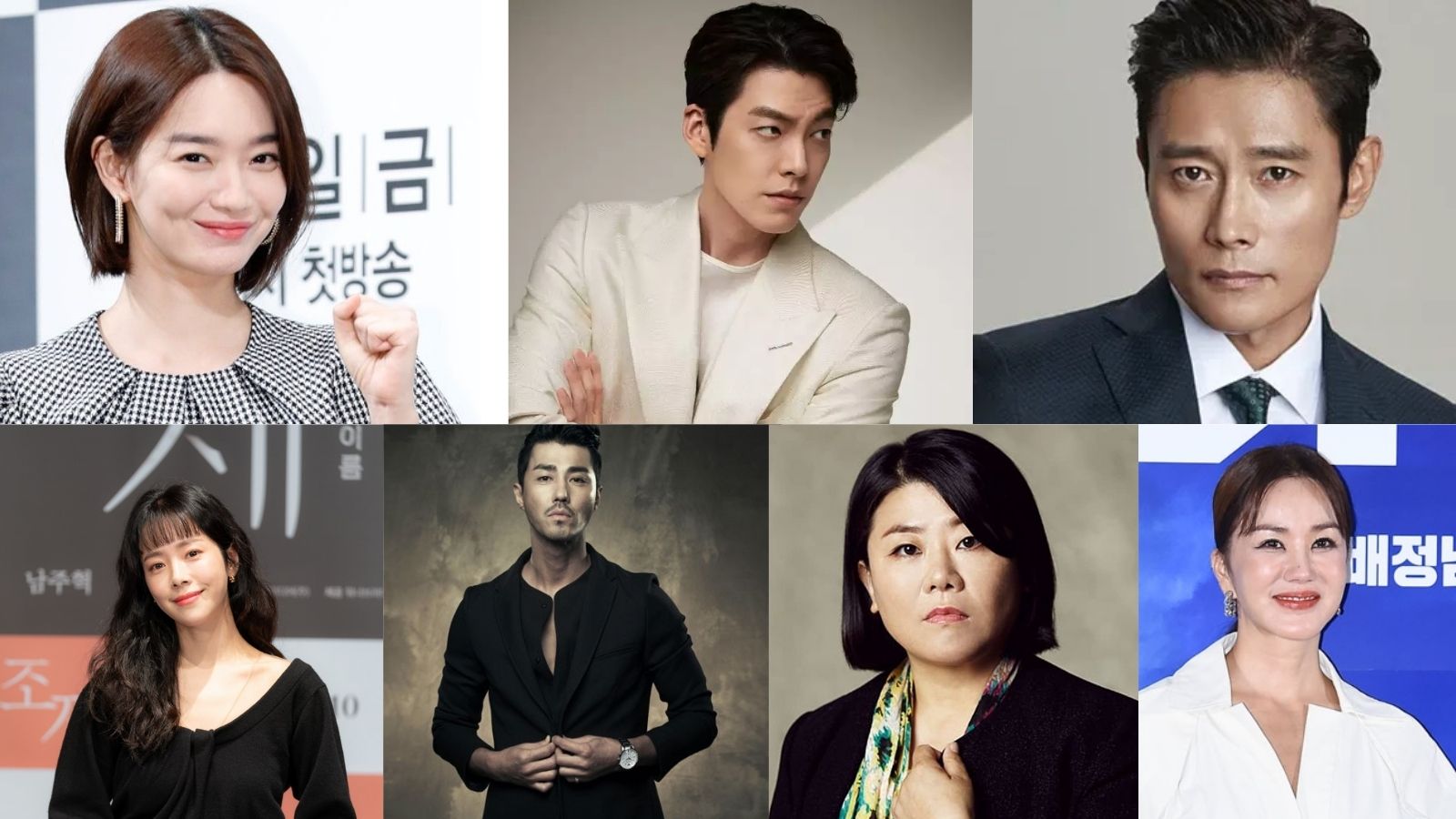 Netflix’s upcoming Kdrama Our Blues has unveiled its star-studded cast. Shin Min Ah, Lee Byung Hun, Kim Woo Bin, Cha Seung Won, and many others have confirmed their presence. Kdrama enthusiasts are over the moon after looking at the cast line-up. Star writer Noh Hee Kyung is writing the drama. Meanwhile, Our Blues will air on Netflix reaching people, globally. Hence, get ready for another blockbuster. On September 7, the main cast of Our Blues kdrama got confirmed. Moreover, details on their characters are also in the light. So, are you ready for another hit Kdrama from Netflix?

Netflix is expanding its library with another masterpiece from South Korea. Our Blues is an upcoming South Korean drama telling the bittersweet stories of different characters in an omnibus format. With an entirely different concept, Our Blues Kdrama is set in the backdrops of Jeju and the cold and rough sea. It’s no surprise that Netflix will definitely see many viewers with Our Blues, mainly because of its cast. Not only the cast (Shin Min Ah, Lee Byung Hun. Kim Woo Bin, Lee Jung Eun, Cha Seung Won, Uhm Jung Hwa, Han Ji Min) is incredible, viewers are thrilled to see real-life couple Shin Min Ah and Kim Woo Bin onscreen together. But, sadly, the two are not playing lovers in Our Blues.

Netflix has announced the characters they are playing. So, let’s dive right into it.

Are you ready for Netflix’s next big Kdrama? At present, the premium streamer is busy making bucks from Squid Game. However, with Our Blues, Netflix is prepared for another victory. The cast for Our Blues Kdrama has landed on the internet.

Lee Byung Hun is playing Lee Dong Suk, a guy born and raised in the countryside in Jeju Island. Dong-Suk sells trucks for a living. Byung-Hun is a global star who has worked in various genres both in the Korean entertainment industry and Hollywood. With fandom stretching from the East to the West, Lee Byung Hun can be trusted with all kinds of roles.

Shin Min Ah will take on the role of Min Su Ah, a woman who has arrived in Jeju Island with a secret. It looks like Shin Min Ah has found a new hobby: changing locations. She is currently starring in the hit drama Hometown Cha Cha Cha.

Han Ji Min will be seen as Lee Young Ok, a rookie and bright haenyo – female diver harvesting sea life. Although she is optimistic about life, she is surrounded by rumors from all around. Kim Woo Bin will transform into Park Jung Joon, a ship captain who has a warm soul, and he falls for Lee Young Ok after meeting her.

Our Blues Kdrama release date is not available yet. The drama is set to air in 2022. However, no specific date or month is not announced by the production team. On the other hand, Our Blues will have 20 episodes, which will be available on Netflix. Moreover, Studio Dragon will take charge of production. And now, with the cast of Our Blues onboard, production and filming will begin soon. The cast will film the drama in Jeju island to provide the best natural visuals.

Our Blues is an omnibus-style drama that will tell the different stories of various people residing in Jeju. Noh Hee Kyung of Live, The Most Beautiful Goodbye, Dear My Friends, It’s Okay That’s Love, That Winter The Wind Blows, and many more will be penning down the script. On the other hand, Kim Kyu Tae of IRIS, Moon Lovers, It’s Okay That’s Love, and more will be directing it.

Noh Hee Kyung and Kim Kyu Tae have given some of the best dramas, and we can expect another wonder from their teaming. Also, what do you think of Our Blues Kdrama cast?

Kate Mulgrew Boyfriend: Who Is The Actress Dating in 2021?