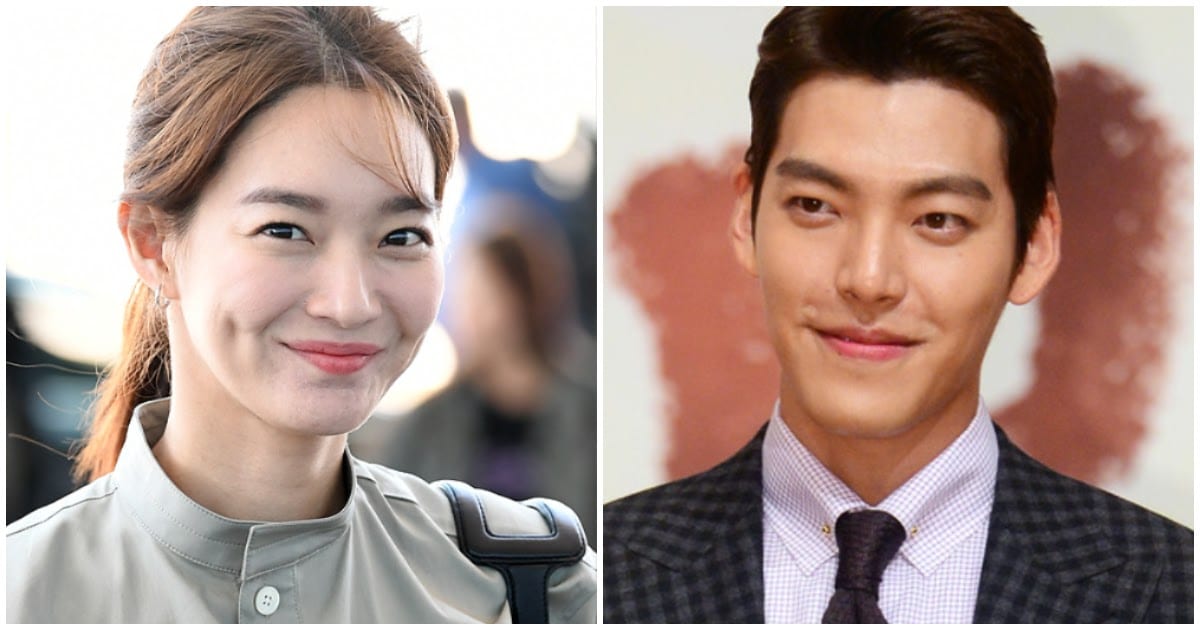 Our Blues K-Drama Release Date and Cast Details is something we all want to know of. The thought of all the big stars in a single drama is in itself very fascinating, isn’t it? Our Blues is another such starstudded drama. The full cast and crew have yet been decided properly. But as far as the news suggests, all the top stars of the country have been approached for the drama till now. Writer Noh Hee Kyung has been writing the drama for a long now. Gradually she wants the starts and the cast of the drama to be top-notch. All the big stars have been approached for the drama. And a few big names have also come up from the sources for the big project.

When will we get to see this power pact drama? What is dram all about, and what will be the roles of the stars in it? All these questions haven’t been addressed yet. The project has been kept quite secretive till now. the writer of the drama, Our blues, wants everything just perfect for the drama. The drama will go on floors for the making in the mid of 2021. So, for just the casting is being finalized. 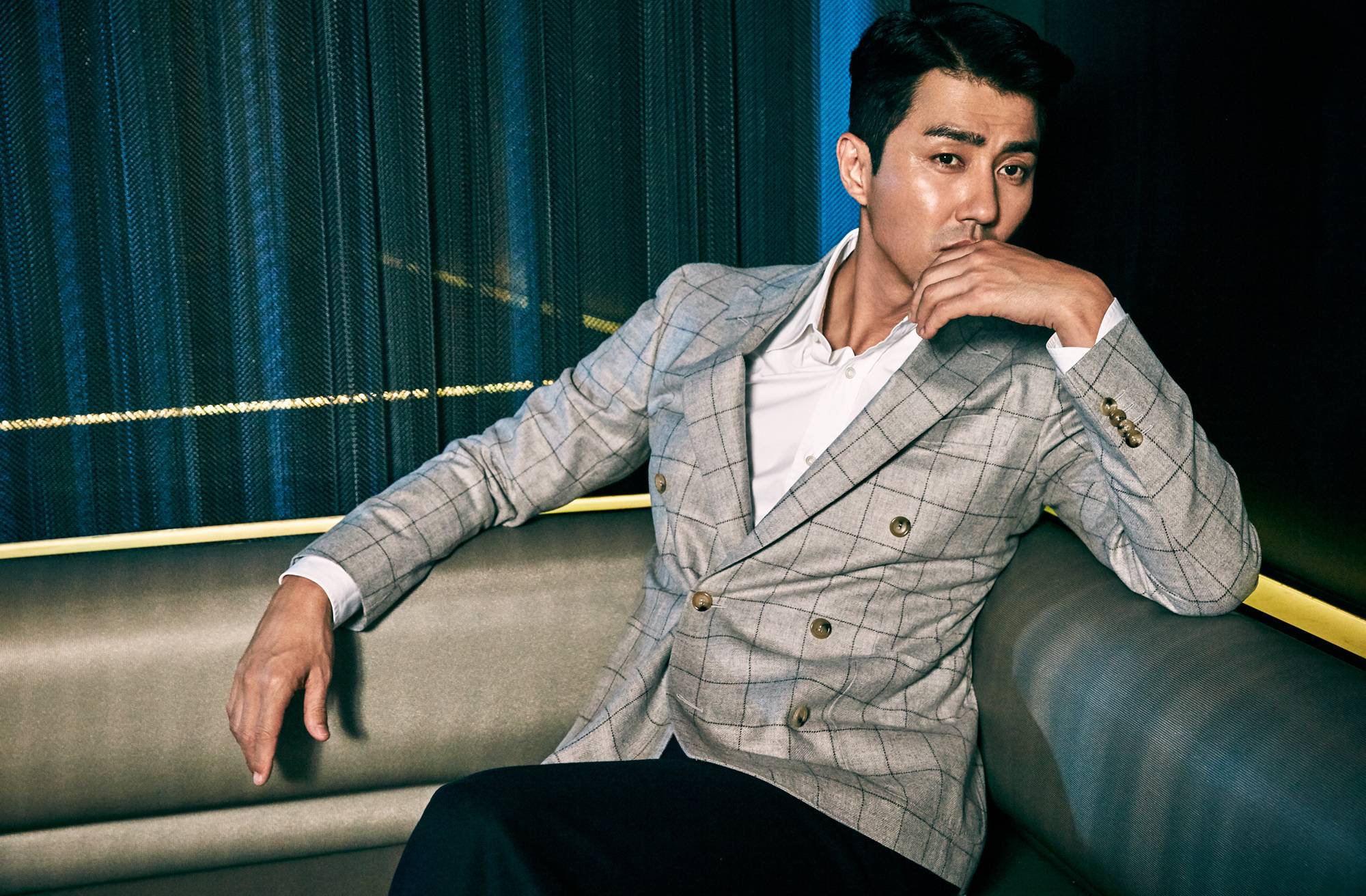 Cha Seung Won to star in upcoming K-drama Our Blues

As of now, no certain release date of the drama has been finalized. The drama was in talks for a long time now. After so much buzz about it, we finally got some adequate information about the drama. For a long, the writer of the drama, Noh Hee Kyung, was working on this project. After the completion of the entire story and script now the actors are being finalized for the drama. Soon the drama will go on floors for the shooting and production. It is said that the star-studded drama would be so great that it won’t be wrong to state that the drama would be a sure hit.

In mid-2021, the drama will go on floors for the production and shooting. Before that few more things about the pre-production are being settled right now. As soon as any new update on the release date is out, we will surely give away the information here as a priority. Till then, stay tuned and keep waiting for your favorite drama. We all are eagerly waiting for the drama to air as soon as possible. The genres and the plotline of the drama, too, haven’t been revealed yet. 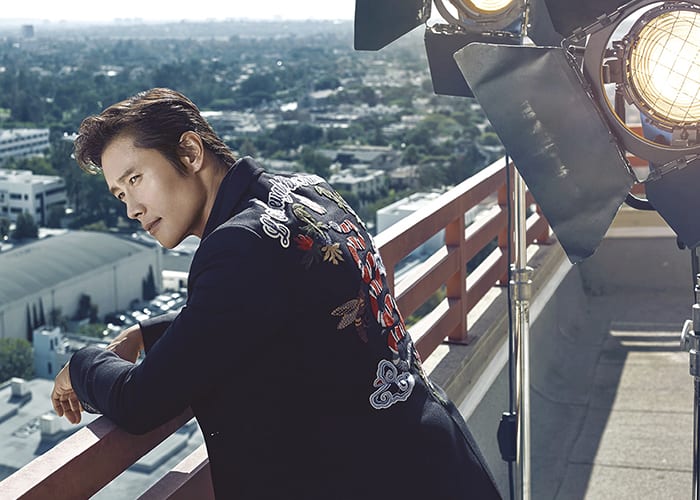 Lee-Byung-Hun to star in the upcoming drama Our Blues

The real-life couple Kim Woo Bin and Shin Min Ah have been approached for the drama as the main lead. The production says mostly the famous pair won’t be cast opposite each other; they would be paired with other actors. The fact that Woo Bin would be a part of the drama makes it huge. The actor hasn’t been back on screen for long, he is still abroad for getting his illness treated, and all this while the famous couple stood strong and did not break up. Shin Min Ah stood by his side, and hence we call them the power couple. 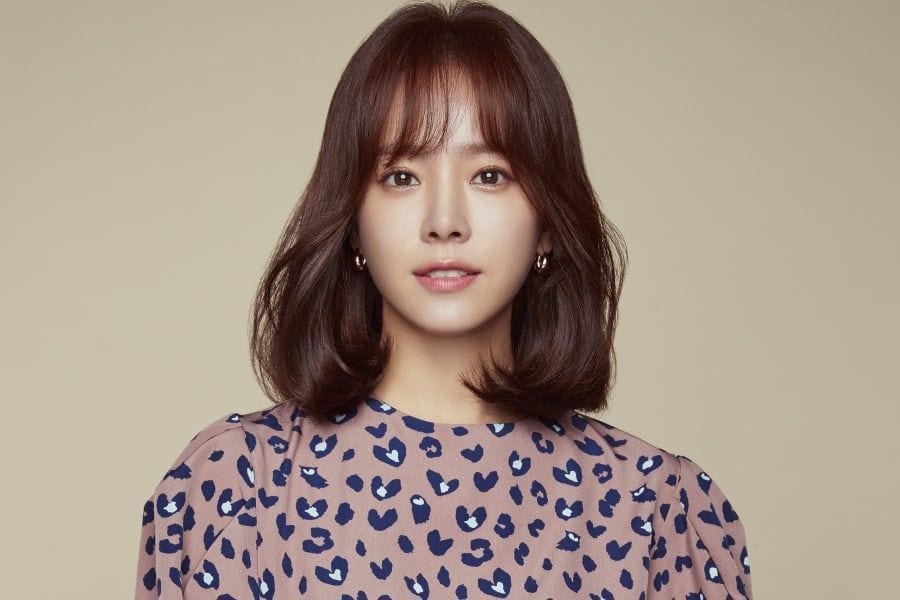 Han Ji Min to star in upcoming k-drama our blues

Apart from Kim Woo Bin and Shin Min Ah, actors like Lee Byung Hun, Han Ji Min, and Cha Seung Won have also been approached for the drama. If all goes well, we will soon get to see these amazing, beautiful, and talented actors working together under the same project. Let’s hope for the best since the covid situations are worsening the situations and are delaying most of the dramas. But hopefully, that won’t be the case with this drama, and all be going smoothly. Actress Lee Jung Eun has also been approached for playing a lead in the drama. The direction of the drama will be done under Kim Kyu Tae. With the screenwriting under Noh Hee Kyung. 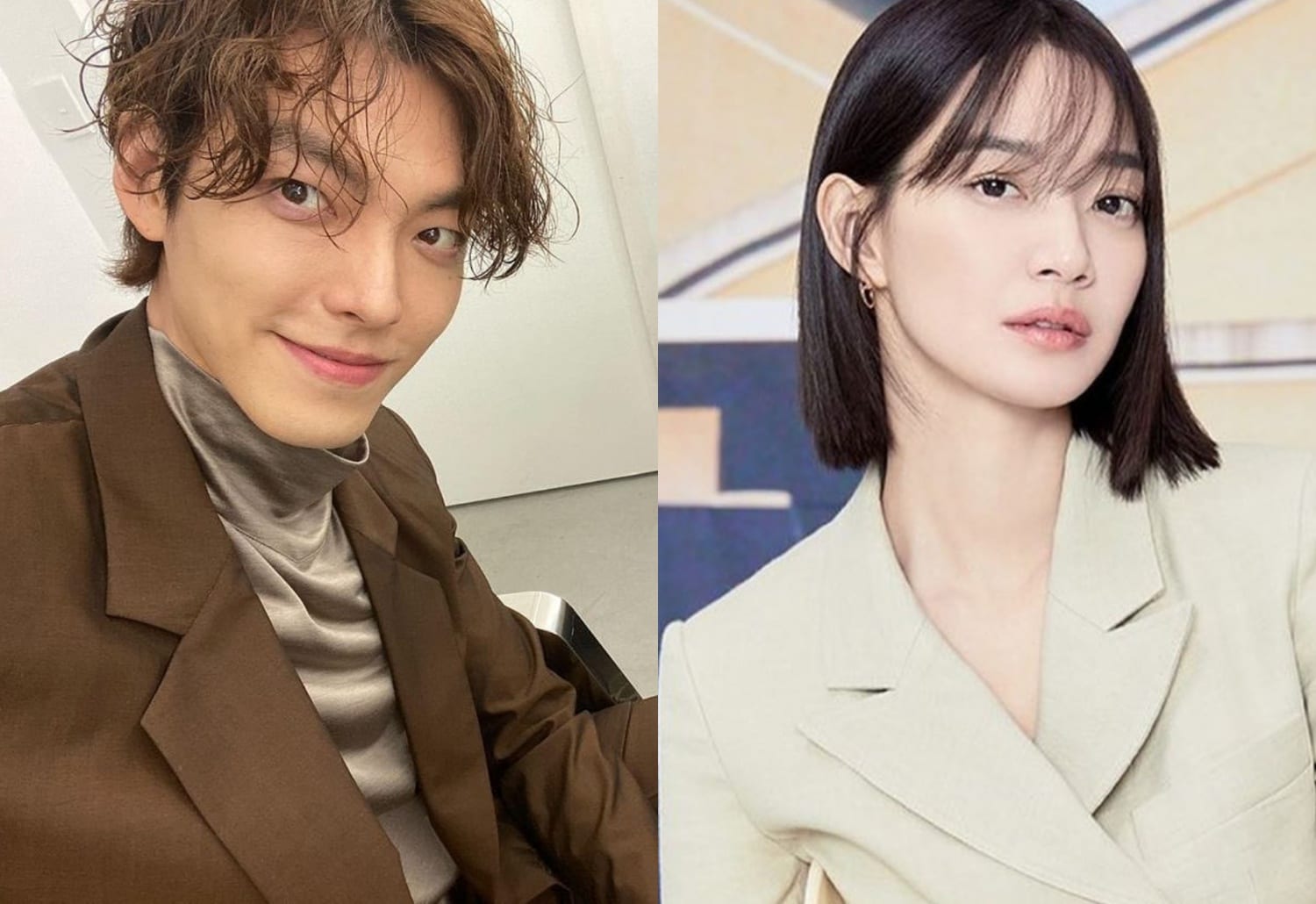 Kim woo bin and shin min ah to star in the upcoming drama Our Blues.

The overall story of the drama will revolve around the main characters and will witness the different lives of the different people. The genre of the series is drama. And is said to have a total of 20 episodes. The duration of each episode will be more than an hour. Our Blues is also popularly known as Urideului Beulluseu. Any new update on the drama will be given here as a priority. Till then, stay updated.