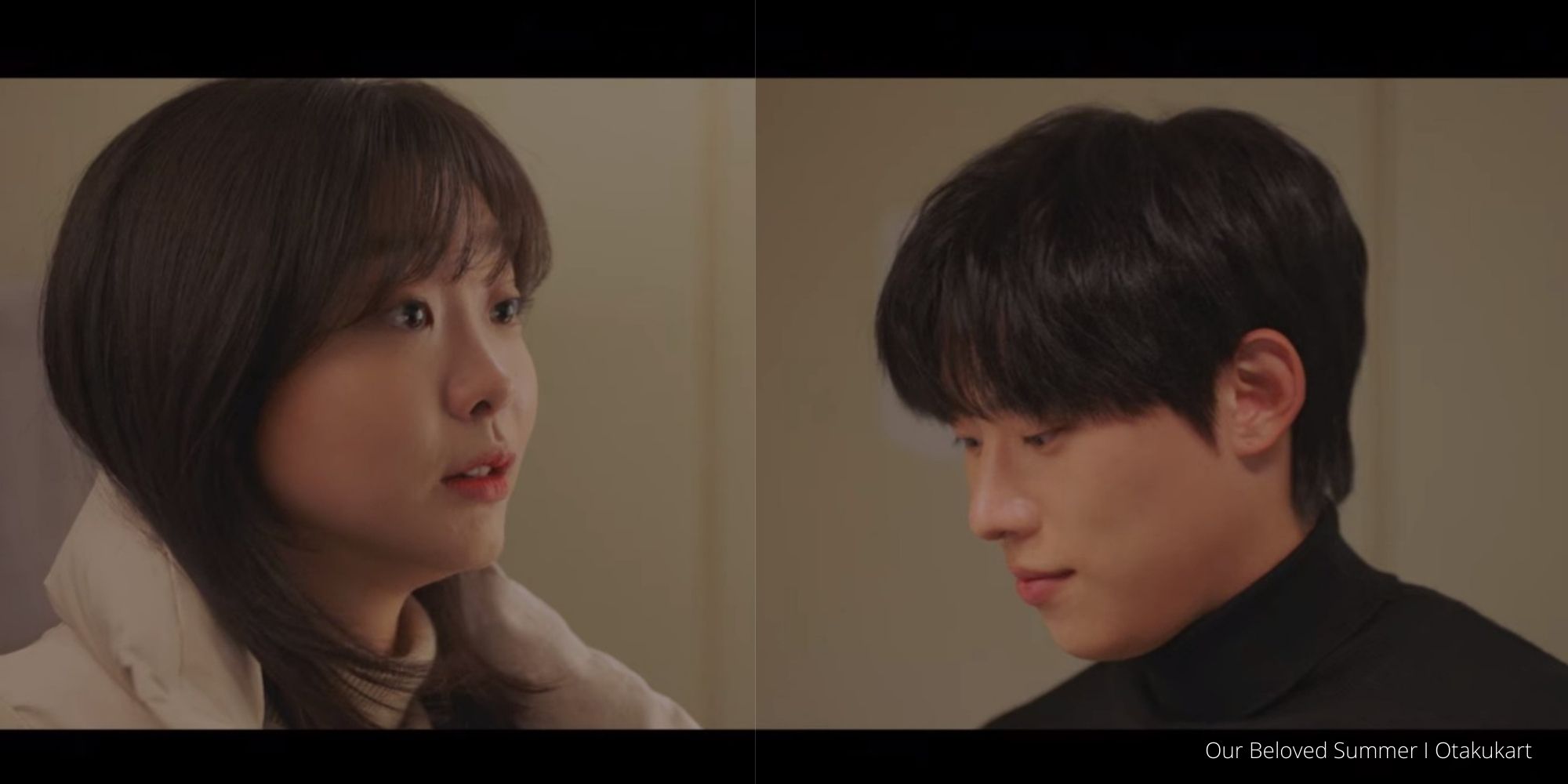 Yeon Soo and Woong are enjoying their new relationship, but they did not consider one factor. There are two people who secretly like them very much. NJ becomes anxious when Woong does not call or reply to her for days. She decides to pay him a visit late at night, but their conversation turns awkward very soon. In ‘Our Beloved Summer’ episode 16, NJ finds out that Woong and Yeon Soo are dating again.

She is not the only one who is affected by their dating. Ji Woong has feelings for Yeon Soo, and when he finds out that she is dating Woong, he starts to distance himself from her. When Yeon Soo visits him at his office, he cannot help but be nice to her. She tries to make plans with him, but he says that he needs some time. Will Ji Woong ever confess his feelings to Yeon Soo?

Till now, we have seen that Yeon Soo and Woong are spending their days together. Even though they are again in love, they both fear not to repeat the same mistakes. This makes Yeon Soo take advice from her junior on how to date someone. She texts Woong and asks him if he wants to go on a date? When he picks her up from her office, he notices a change in her dress as well as her behavior. When he confronts her about this, she confesses that she has been worried about the article she read. It mentions that people who fight a lot are bound to break up.

He tells her that this will not happen with them and that she should be herself. Finally, they end up spending the night at Woong’s, and the next day Yeon Soo’s grandmother is furious with Yeon Soo for coming home late. Also, NJ clears out the rumors about her and Woong in an interview. She says that she likes Woong as a fan and that they are not dating. Still, she keeps waiting for him to contact her. The next day when he texts to thank her for the interview, she is torn between her pride and feelings. 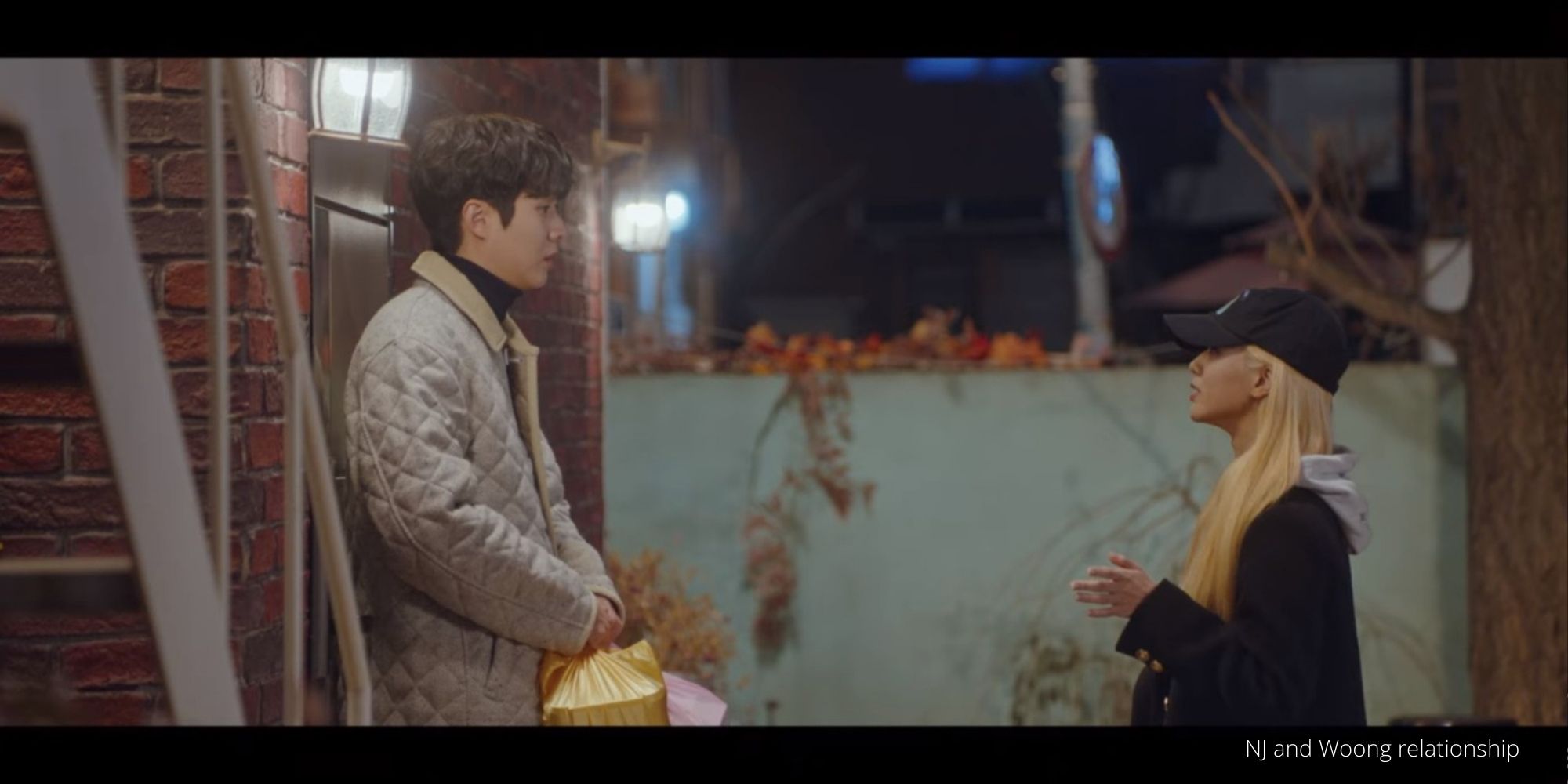 NJ Visits Woong At His House

As Yeon Soo and Woong are tackling their own problems, Sol-Yi goes on a blind date. She enjoys herself with a stranger, but when she remembers that she has left the clams outside the restaurant, she rushes back. When she enters the restaurant, she finds Eun-ho washing the clams. This melts her heart, and she offers to cook clam stew for him. Later as Woong is getting ready to go out, he finds NJ standing in front of his door. Their meeting turns awkward quickly, and NJ tells him that she won’t call or visit him randomly anymore.

NJ figures out that Woong and Yeon Soo are dating again, so she decides to leave him alone. However, before leaving, she tells him to call her if he ever breaks up with Yeon Soo again. Yeon Soo visits Ji Woong at his office as she is worried about him. They have dinner together and look at the first episode of the documentary together. As they are sitting in the editing room, Chae Ran sees them and decides to leave quietly. She is hurt to see that she will never be the one beside Ji Woong. 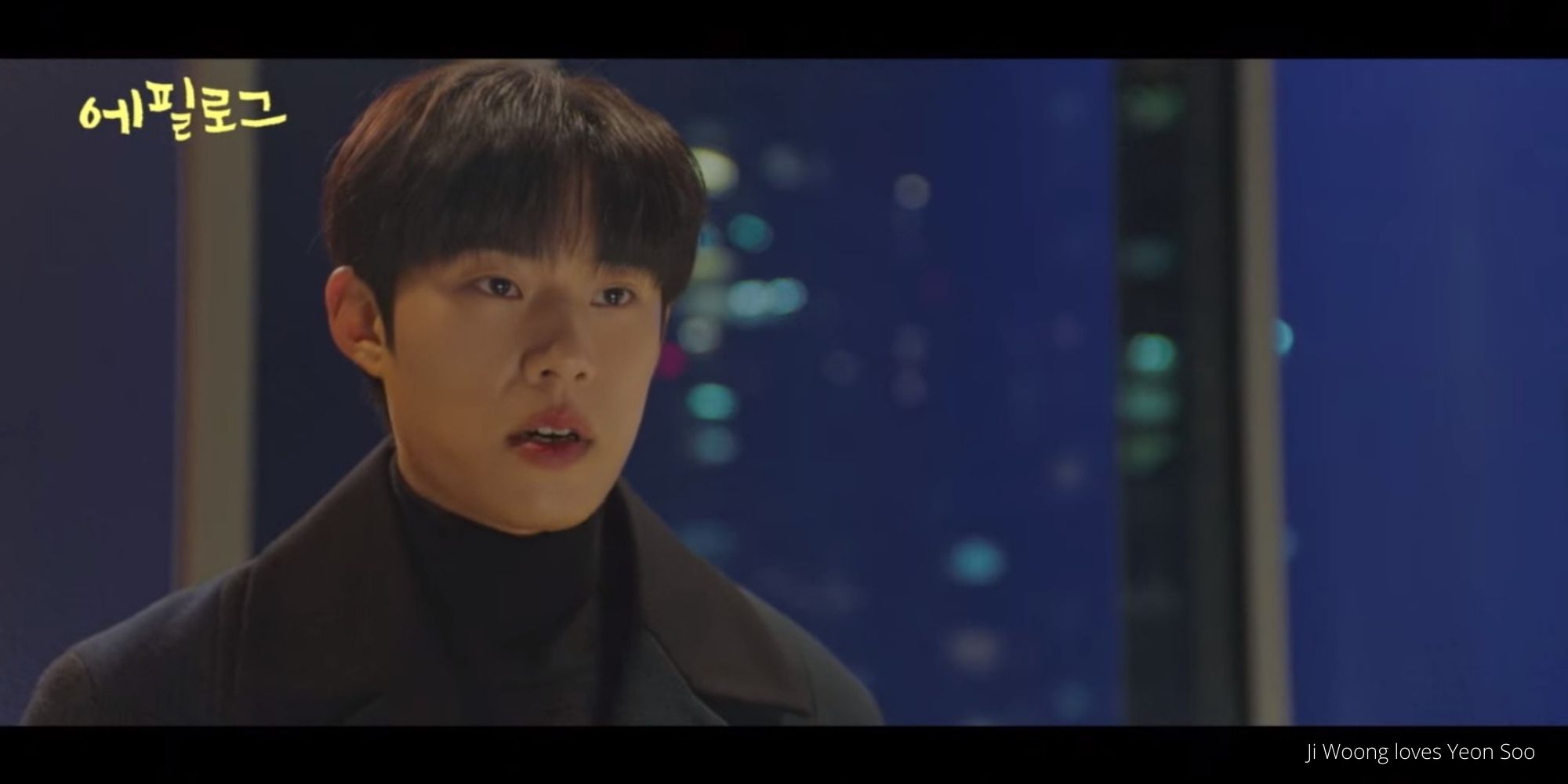 The ‘Our Beloved Summer’ episode 16 release date is 25th January 2022. This episode will be the final episode of the series. Woong visits Yeon Soo’s grandmother and brings some side dishes for her. Yeon Soo does not know about this and goes to visit his parents. However, when she finds out about this, she visits Woong to check on him. While she is looking at a book, she finds a brochure for an architecture course. This makes her curious, and she starts asking Woong questions about this. As the conversation progresses, she is surprised to know that Woong never graduated college.

Where To Watch ‘Our Beloved Summer’ Episode 16?