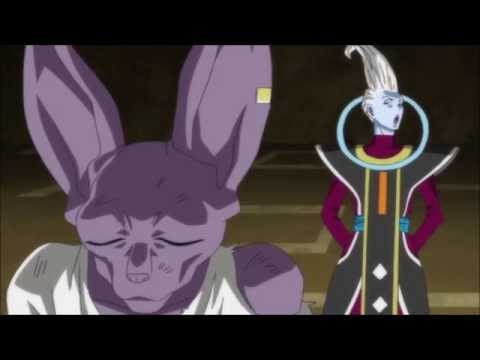 Dragon Ball Super anime recently aired its 2nd episode. Viewers are now looking forward to Episode 3 of the same. The creator did an amazing job of building up the hype in the past two episodes. Things are about to go real in Dragon Ball Super Episode 3. The current arc is following the movie adaptation – Dragon ball Z: Battle of Gods.

The previous episode was titled, “Onward to the Promised Resort! Vegeta Goes on a Family Trip?!”. And yet again it was a filler episode. But you may not expect the same from the upcoming episode of this series.

The next episode revolves around, Super Saiyan God. Yes, you read that right. It seems the creator is finally introducing this form in the anime, which confirms that this form is going to be canon. The 3rd episode is titled, “Where Does the Dream Pick Up? Find the Super Saiyan God!”.