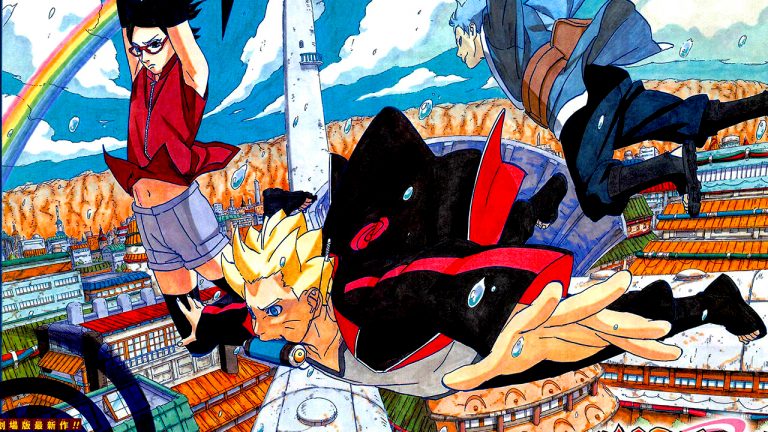 Naruto’s creator Masashi Kishimoto and the cast of the upcoming Boruto: Naruto the Movie attended a preview screening of the film where Kishimoto spoke about the 15 years he spent writing Naruto and the series conclusion. Kishimoto mentioned that it was hard resting after the manga was finished, but now he’s been able to catch up on his backlog of family time. 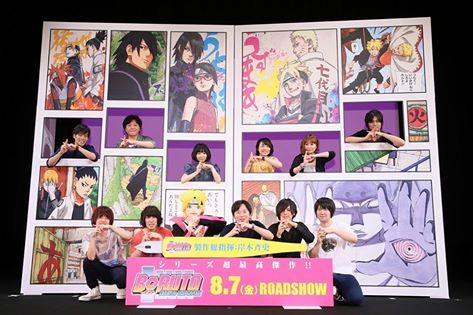 “During this time, I finally went on my honeymoon. Even though my son has grown as big as Boruto.”

The voice actress for Boruto, Yuko Sanpei, soon mentioned that she wanted to see the Naruto films continue.

“I want to see the films continue!”

Kishimoto responded with an exhausted face, “I can’t. Please let me rest now. The Boruto film is perfect. I’m just speaking for myself, but I’m enormously satisfied.”

This sucks for us fans that would love to see the Naruto series continue, but Kishimoto needs a break. He’s been doing this for a long time, so it makes sense that he’d like to have a bit of time before deciding what to do next. Whether it be returning to Naruto, starting a new series, or doing something entirely different.