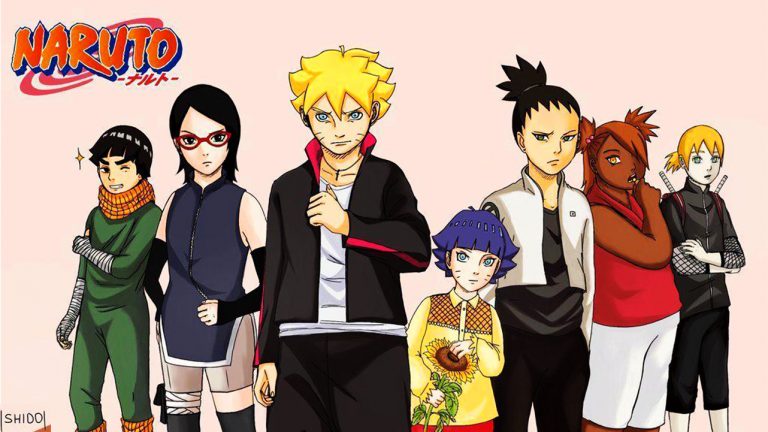 The writer of hit-manga Naruto Shippudden when it ended had announced the release of spin-off manga ” Naruto Shinden”. Kishimoto explained that this manga will start the transition to the Boruto story which is set to release soon as well. This short story will transition our perspective to the future where our main heroes from Naruto series are married and have children. This new generation of ninja has different ideas and different stories to tell. 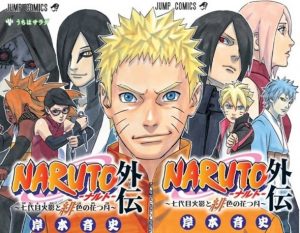 According to reports, the story will mainly focus on Boruto Uzumaki, the son of Naruto Uzumaki and Hinata Hyuga, and Sarada Uchiha, the daughter of Sasuke Uchiha and Sakura Haruno. Boruto and Sarada have gotten a very different life than their parents. The Leaf Village has fewer enemies as peace is maintained by Naruto and his close ninja friends. Technology is thriving and this young generation will learn how to become great ninjas like their predecessors.

We do not know more about the plot yet. The story is set to be a transitioning point between the old and new generations of Ninjas. I am sure it will not include much from the upcoming manga on Boruto. Naruto Gaiden is set to release some time in the summer of this year.