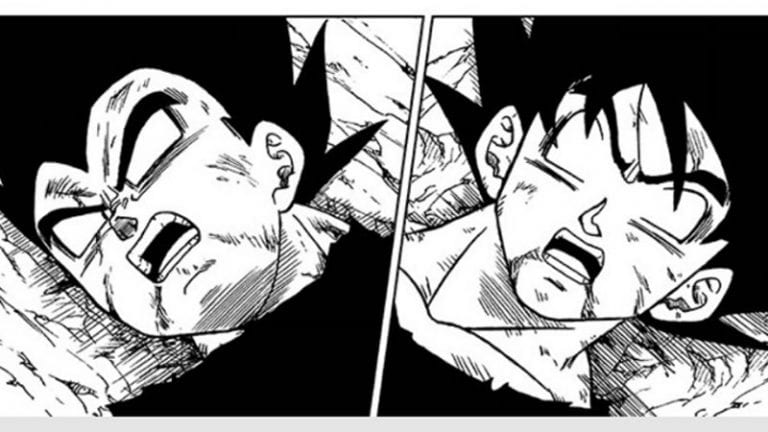 Episode 14 — 11 October 2015
During his battle with Beerus, an unexpected change happens to Goku, who had been a Super Saiyan God…!?

Episode 15 — 18 October 2015
After the battle with Beerus wraps up, a terrible visitor comes to Satan!?

Episode 16 — 25 October 2015
With the battle over, one day Kuririn visits Goku. His unexpected request is…!?

Episode 17 — 01 November 2015
Some time has passed on Earth. Gohan and Videl’s daughter is finally born!!

Episode 20 — 22 November 2015
An unprecedented threat bears down on Earth!! At this time, an old friend comes to visit Bulma…!?