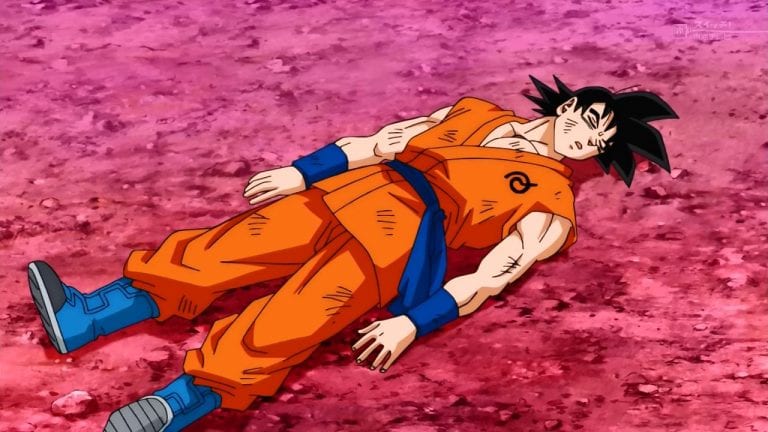 The most awaited series is now here, Dragon Ball Super is happening. The series that is destined to break all the previous records is finally happening. That being said, the movie already broke several records after airing the Dragon Ball Z: Battle of Gods. One thing is clear, Dragon Ball still has as active of a fanbase as it did back then. In this post, we will be discussing chapter 1 of Dragon Ball Super manga.

The manga did make an announcement in the very beginning, as per our leaks. The announcement confirmed the release date of the anime – yes you read that right. Starting July 5th Dragon Ball Super Will be airing every Sunday from 9:00 to 9:30 am.

The 1st chapter of the manga is titled, “The God of Destruction’s Prophetic Dream”. The story begins after a few months of killing Majin Buu. Now more translations regarding the same will be out soon. The chapter will most probably introduce the manga version of Beerus and Whis. Please look forward to the official release!