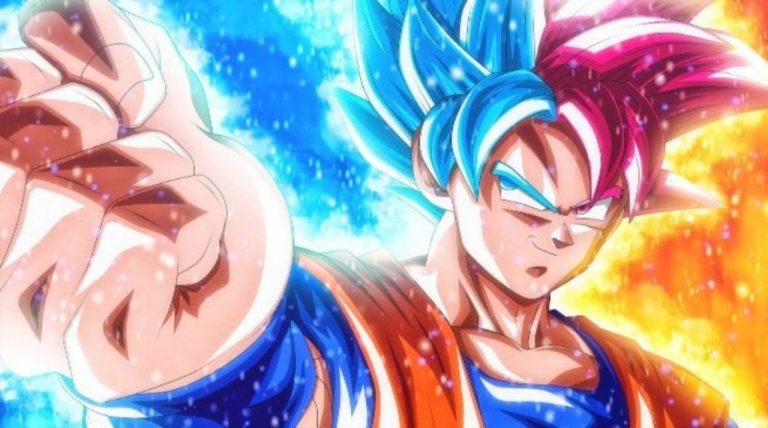 Hello all the Dragon Ball fans, we are here to talk about another Dragon Ball Super episode which is episode 15. The episode will be surely another masterpiece, as we all are looking closely to this show, and it has showed us beautiful story so far. The last episode, episode 14, was aired on 11 October 2020, and the episode is titled ‘Conclusion! the Battle of Gods.’ As we know, the episode was the ending of a fierce battle between Goku and Lord Beerus.

The fight itself was called the Battle of Gods, and therefore the episode was titled conclusion. We saw an amazing Kamehameha from Goku which was destroyed by Beerus with his neutron bombs. Then the bombs were heading towards Earth, and Goku had to save the earth, which made him then use all of his energy including the Super Saiyan stage, and hit a massive punch at Beerus’ bombs. So, he managed to save the earth, but he feel on earth in Vegeta’s arms from space.

For the episode 15, we have a trailer which features Goku thinking of getting more training. He discusses about it with Chi-Chi, but she disagrees and asks him to stay home as a granddaughter is joining their family. Soon, we see Hercule Satan’s ship arriving, and we see some humorous moments for maybe reducing the stress around Goku and others.

Additionally, we will see Goku confronting a new enemy, who is ready for a fight already. And we see another bat-like creature challenging Goku, and he says he will have to show the power of Super Saiyan God! So, it would be an interesting episode for sure!