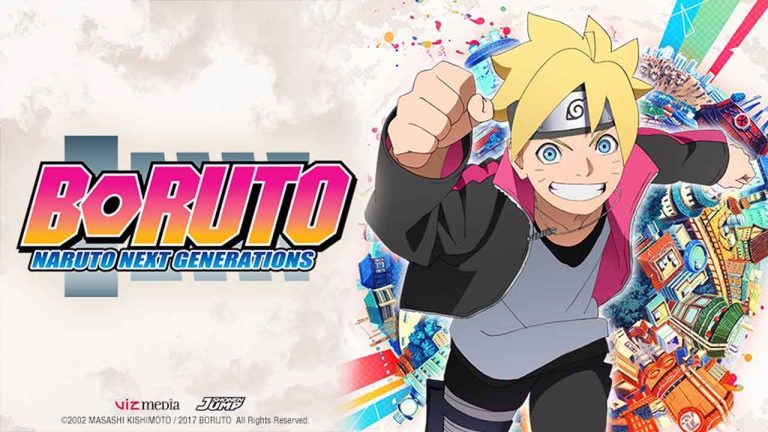 ‘Boruto’ Getting His Own New Series After “Boruto: Naruto The Movie”?

Is Boruto, Naruto’s son, getting his own series soon? Read the article to know details about it.

Masashi Kishimoto, the Naruto Manga Creator sat down during the New York Comic Con 2015 after the release of “Boruto: Naruto the Movie” and talked about his plans for new manga after Naruto series that ended in November 2014.

He revealed that he was really surprised at the massive success of the movie and hadn’t even thought that the movie will not make it until today.

The success of Boruto Movie came as a surprise for Kishimoto when “Boruto: Naruto the Movie” became the highest-grossing movie in the whole Naruto franchise with $5.46M earnings just within 3 days after it premiered.

The movie is about Naruto’s son, Boruto, who perceives Naruto as a bad father and hates him.

“Naruto” has captured the hearts of millions who have grown with him over the last 15 years and now because the film was a Super Success, Naruto fans are asking for Boruto Uzumaki’s own Anime/Manga series.

However, Masashi Kishimoto does not reveal any details about making a series about Boruto. On the other hand, he is busy working on a new sci-fi series as he said, “I’m thinking of writing a science-fiction work. I’ve already finalized the character designs. I think the protagonist is one that hasn’t been seen before in manga, and while it’s me saying it, I think that the character is done very well.”

He also said that this upcoming project may not be a weekly series like “Naruto” since he needs to get his good health back after working on “Naruto” for 15 years. Still, he promised a new upcoming series that will surpass “Naruto.”

“I want to think once more about the difference between what I want to write and what readers are looking for when reading my works. I started thinking about this by writing ‘Naruto’ and various one-shots. ‘Naruto’ became an unexpected hit, but I want to make my next work a hit as well by actually aiming to do so,” Masashi Kishimoto added. But let’s not lose hope even Naruto The Last Movie was the last Naruto movie, he still gave us Boruto Movie, so expect the unexpected!