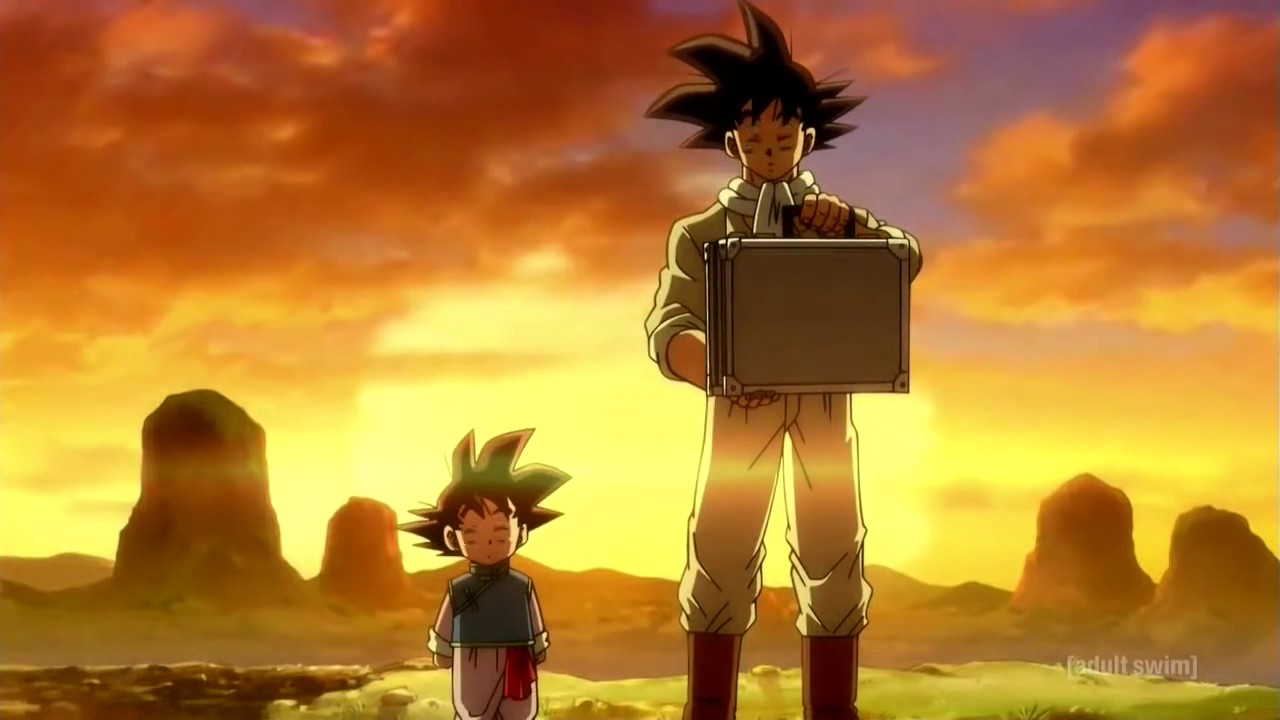 The most awaited series is now here, Dragon Ball Super is happening. The series did break all the records when it recently aired its 1st episode. Dragon Ball Super Episode 2 is titled “Onward to the Promised Resort! Vegeta Goes on a Family Trip?!”.

The previous episode revolves around the introduction of the series, breaking all records of watch time. Episode 1 of Dragon Ball Super was titled, “Who Will the 100 Million Zenny Peace Reward Go To…?!”. The episode covers up all our favorite characters after the time skip and their fight against Majin Buu.