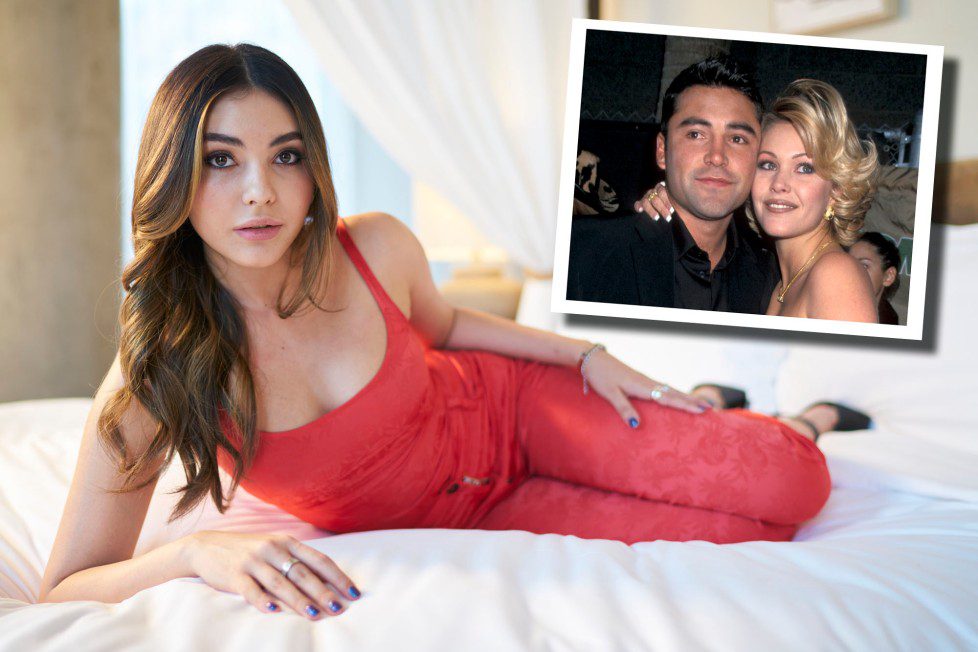 Oscar De La Hoya’s girlfriend is going quite popular in recent times. The ex-boxer recently revealed his girlfriend’s name during the pandemic time. Before confirming his relationship status, he made another announcement. He announced that he would be rejoining the boxing ring after 13 years break. His fans and followers really went crazy over this announcement. But the joy could not last long. Soon the pandemic took over the world, and Hoya postponed his rejoining date. Hoya was hospitalized last month after his test for covid-19 was reported positive. But his personal and love life excited his fans and followers a lot.

American-born boxers found a new partner during the pandemic time. Hoya, who was engaged to Shanna Moakler earlier, found a new partner. He is the father of Shanna’s first child Atiana. The duo announced their engagement in October 1997. Following which Shanna unexpectedly got pregnant with Hoya’s first child. He was also married to Millie Corretjer. But it seems like he never managed to find the love of his life. The reason behind his unsuccessful relationships is his traumatic childhood. In an interview, Hoya opened up about his abusive childhood. Most of the fans think that Hoya finally managed to find the love of his life. So let me know who’s Hoya’s recent date. 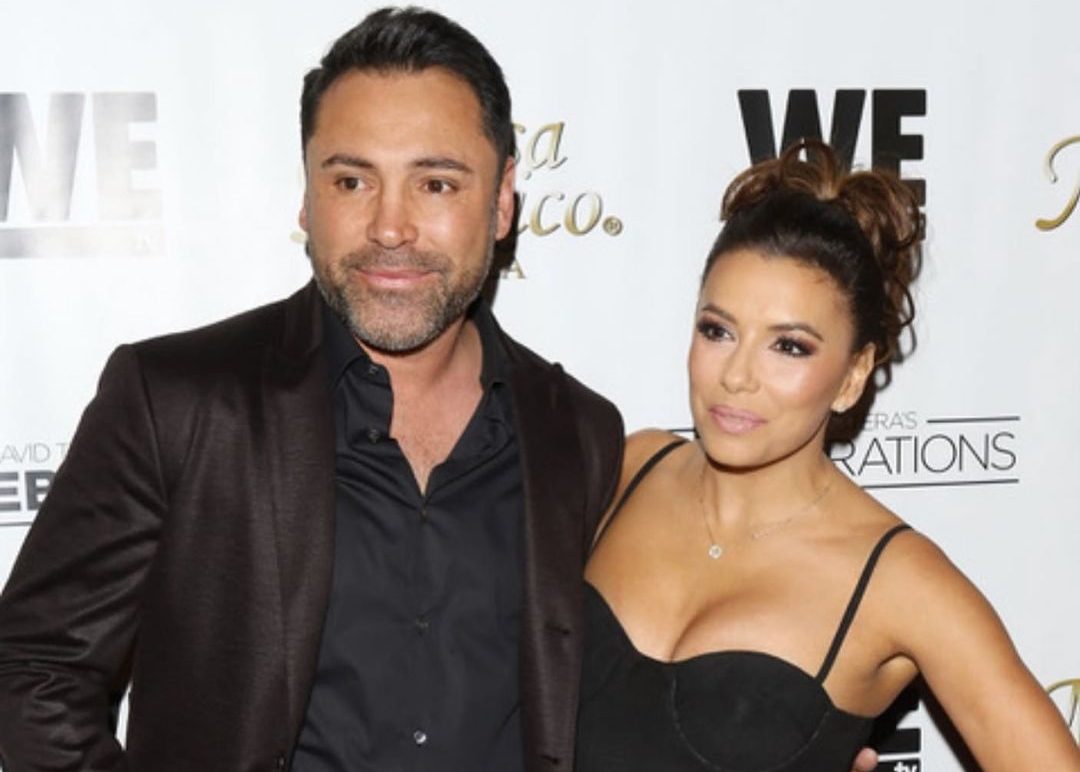 Oscar De La Hoya is dating his girlfriend, Holly Sonders. Oscar De La Hoya’s dating history was full of failures until now. In recent times specifically during the pandemic, Hoya found the love of his life in Holly Sonders. Holly Sonders is a golfer and sportscaster. As of 2021, her age is 34 years. That means she was born somewhere in 1987. At the age of 21, she began her television career. She initially hosted the shows on the Golf Channel and, almost five years later, joined Fox Sports. She is a passionate golfer. Michigan State University also awarded her a scholarship.

Though she was so passionate about golf, she never took it as a career. Currently, she resides in Las Vegas. She has around 607,000 followers on Instagram. She met the American Boxer recently this year in June. The television presenter was interviewing Hoya, where they fell for each other. Following the events, they were spotted together a number of times. Soon their dating rumors got in the air. They were spotted outside Nobu in Malibu together. This was enough to confirm they were dating each other.

As I said earlier, Oscar De La Hoya was engaged to Shanna Moakler from October 1998 until 200. The duo is the parents of one baby girl Atiana. Who was born father their engagement soon? When Shanna found Hoya with another girl at Latin Grammy Awards, their relation ended forever. Post their breakup Hoya was accused of abusing Moakler and her daughter. She is also called Hoya alcoholic. She also said that to improve his public image, he used Moakler’s name, and later, he used her daughter too. After that, On October 5, 2001, Hoya married Millier Corretjer. The duo is the parents of three kids Oscar, Nina, and Victoria. Other than this, he also has two sons Jacob and Devon, from his previous relationships. As of 2021, Oscar Hoya’s net worth is around 1.400 Crores that is $200 million. His estimated salary per match is 16 million. He earns $1 million a month. The primary source of his income is his boxing matches. His Mexican parents moved to the United States prior to his birth. He was born on February 04, 1973, in the United States. He began playing boxing at a very young age. Later, on November 23, 1992, he won his first match of TKO.

During his boxing career, he faced many legal issues. The first one being an accusation of raping a minor. This legal battle was then settled outside court in 2001. He also faced an accusation for cross-dressing and substance abuse. Other than all this, his ex-fiance Moakler too accused him of being an alcoholic and abusing her and her daughter. She also accused him of using their name as a publicity stunt. This, too, was then settled outside court. Later he signed a contract along with his first daughter and supported her financially.

Also Read: BlackPink’s Lisa Boyfriend: Who Is The Pop-Singer Dating?