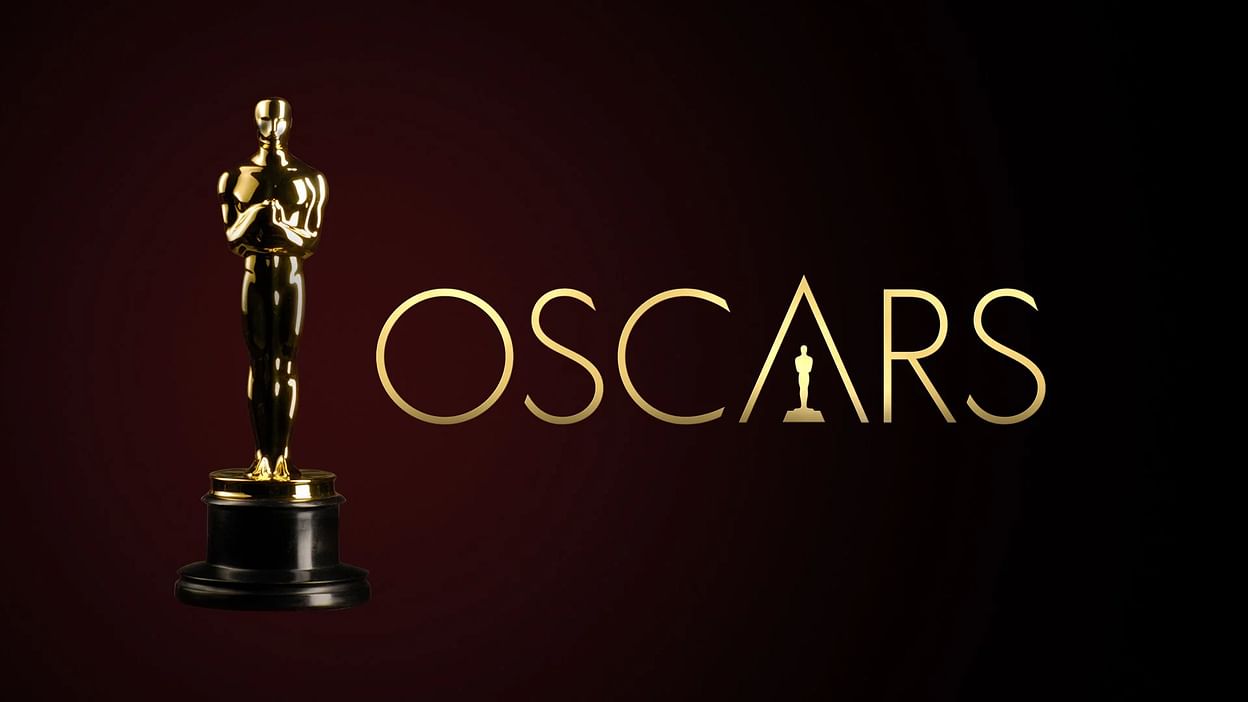 The Oscars are also popularly known as Academy Awards. Moreover, Oscars are awards awarded for creative and technical achievements in the film industry. Oscars are therefore considered as the topmost and the most prestigious awards in the entertainment industry. The Oscars are given by the Academy of Motion Picts and arts and Sciences. The awards are given by voting membership by the Academy of Motion Pictures and Arts. Thus, these awards are internationally acknowledged. The winners of the different categories of awards are given a copy of the golden statuette as their trophy. This award is called “Academy Award of Merit”. However, it is nicknamed “Oscar”. The statuette given as the award depicts a knight in the Art Deco Style. 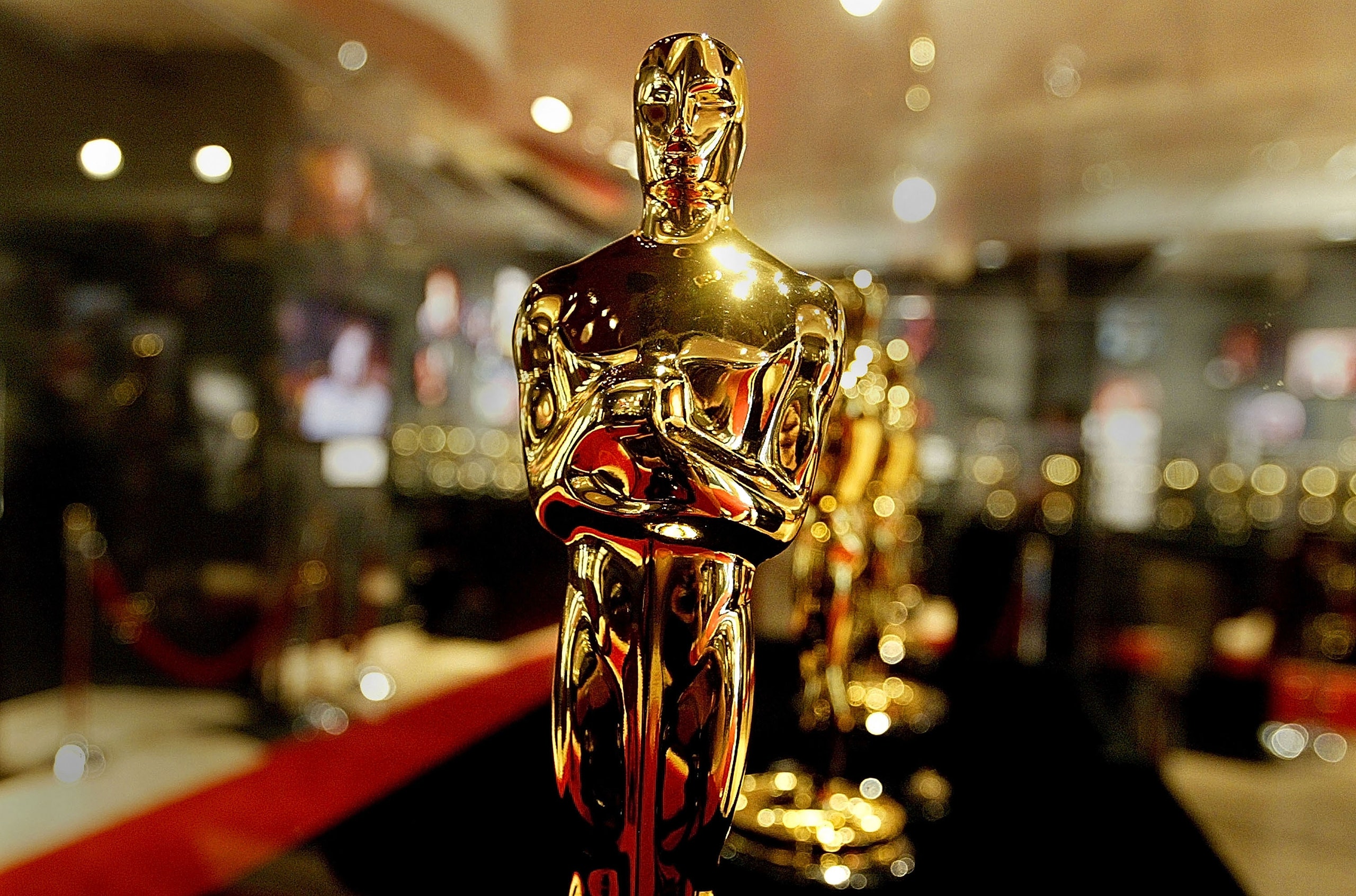 The 91st Oscar award was held on February 24, 2019. It was held in Dolby Theatre Hollywood in Los Angeles. Furthermore, it was hosted by Ashley Graham, Maria Menounos, Billy Porter, Ryan Seacrest, and Elaine Welteroth. The entire event was produced by Donna Gigliotti and Glenn Weiss. Along with this, the event was also directed by Glenn Weiss. Alongside, the most nominated film was ‘The Favourite and Roma’ with a total of 10 nominations.

Whereas, most awards were won by ‘Bohemian Rhapsody’ as well ‘The Black Panther’ with the win of 4 awards. The Best Picture award was won by ‘Green Book’. Moreover, the Best Actor in a lead role was won by Rami Malek as Freddie Mercury in ‘Bohemian Rhapsody’. The Best Actresses Award in a Lead Role was won by Olivia Colman as Queen Anne in ‘The Favorite. The Event was aired by the ABC network. However, the vent had a run time of 3 hours and 21 minutes.

The most prestigious award show was originally going to be held on February 28, 2021. However, it got postponed for the pandemic which had struck the entire world. Now, it has been scheduled to air and takes place on April 25, 2021. Moreover, the award ceremony is going to take place in Los Angeles. Particularly in Dolby Theatre Hollywood, the same place where the ceremony was held in 2019. Moreover, the broadcast of the vent will be done by the ABC Tv network in the US. The most notable thing about this is that it will be aired in 225 countries.

Nick Jonas and Priyanka Chopra announced the list of nominations on 15th March 2021. However, the guests are invited to the annual Oscar 2021 Nominees Luncheon on April 15. The final voting for the event is also going to take place from April 15 to April 20. Moreover, the most nominated films among all the nominations are Mank with a total of 10 nominations. Alongside, films like The Father, Judas, and the Black Messiah there are other films too. Minari, Nomadland, Sound of Metal, and The Trial of the Chicago 7 are the second most nominated films. Thus, these films have a total of 6 nominations each.

Along with films, the most important nominations are The Best Actor. Thus, the nominees for Best actor in a Leading Role are announced. Riz Ahmed from Sound of Metal, Chadwick Boseman from Ma Rainey’s Black Bottom is the nominees. Moreover, Anthony Hopkins from The Father, Gary Oldman from Mank, and lastly Steven Yeun from Minari have been nominated. The category of Best Actress in a Leading Role is also announced. Maria Bakalova from Borat Subsequent Moviefilm, Glenn Close from Hillbilly Elegy, Olivia Colman from The Father are the nominees. Moreover, Amanda Seyfried from Mank, and lastly Yuh-Jung Youn from Minari are also nominated.

The nominations for the Best Film are – The Father, Judas, and the Black Messiah, Mank, Minari, Nomadland. Promising Young Woman, Sound of Metal, and last but not least The Trial of the Chicago 7 are nominated. Lastly, the most talked-about nominations were of the best director. This is because if Chloe Zhao wins her category then she will the second female director. Thus, she will be the one to win after Kathryn Bigelow for The Hurt Locker in 2010. However, the nomination for the best director is – Thomas Vinterberg for Another Round, David Fincher for Mank. Moreover, Lee Isaac Chung for Minari, Chloe Zhao for Nomadland, and Emerald Fennel for Promising Young Woman are nominated.

This year’s Oscars are by far the most delayed in history. This also means that it is the most talked-about award show this year. We wish each and everyone in the nominations good luck.