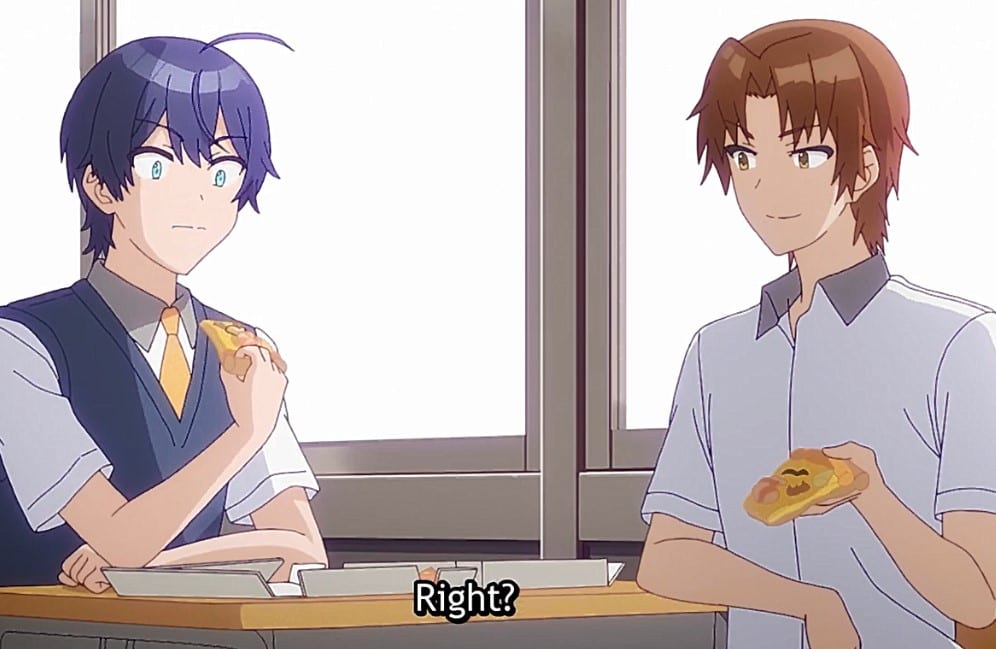 Haru and the girls met with a new manager who is promising that they will make a fortune if they work for him. The guy has a good tongue to convince people. He told the crew that they would earn money to have a luxurious life with their parents. Kachi replies that they are thinking about that. The guy told him to think faster and get into show business. Kuroha interferes and reveals that she has come here to reject the offer. The manager comments that Shirou is not fun.

He started to mock Kuroha about how her parents raise her. He thinks that Kuroha’s parents didn’t raise her well. Haru gets furious, picks up a bottle of wine, and pours it on the manager’s head. He told the manager never to dare make fun of his childhood friend. The manager gets up and comments that he knows that the crew was trash before they even arrived. Kai gets furious and picks up the manager with his tie. He asks the manager to repeat what he said. Haru stops Kai from committing violence.

The manager picks up a phone and comments that this crew is a bunch of trash. He asks his guards to call the police, and a little punk attacked him. But the guards told him about an emergency. The managers told Haru’s crew to stay here, and he is coming. When the manager has left, Haru wonders what they have to do; Kai comments that they did nothing wrong. He told Haru if the police come, all of them will testify that nothing has happened. Haru realizes that the majority always wins, and he asks about the wine.

Kai comments that they will say the manager tripped, and the wine fell on top of his head. Haru gets excited and comments that this is the first time Kai seemed so reliable to him. Kachi remarks that she will testify that way, and Kuroha adds that she will do that way as a big sister. Kuroha asks Haru if they are still going into show business. Haru replies that it is tough to decide on that. He reveals that the manager can ruin their career since he knows a lot about them. That will make other agencies wary. 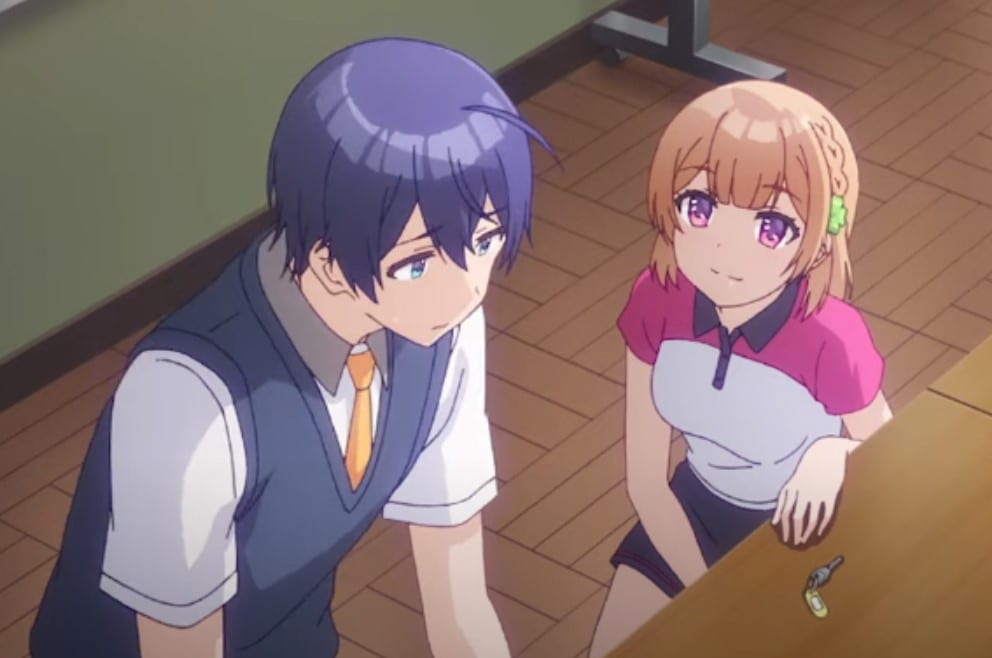 Later the manager came back with another powerful guy who knew Haru. The guy introduces himself as Souichirou of Kozuka Pharmaceuticals. Souichirou reveals that he is Kachi’s father. Kachi smiles, realizing that her father is here. Haru realizes that there is no need to lie in front of Kachi’s father. They explained everything, and Kuroha comments that Haru pours the wine on the manager’s head since he mocked them. The manager is busy polishing his vase, showing them that look; I told you that you would pay.

Kuroha told Kachi’s father that she is taking all the blame. Kachi comments that she feels that Haru did the right thing as a human being. She also told her father that no matter what the law says, she will support Haru. The manager smiles as Kachi continues with a free country speech. The manager’s assistant comments that they can peacefully solve this matter. The manager replies that he is the victim here and he is the one who got hurt. Kai notices this guy is annoying, and he wanted to attack him.

But Haru stops Kai while Momo suggests that they can have a contest. Momo told the manager if he involves the police, Haru and his crew won’t join his agency. The manager realizes that if Haru’s crew goes to another agency, there will be no profit. He agrees, and they finally make peace. The next day Kachi and Kuroha are surprised to see Momo joining their school. The two realize that it is Haru’s doings, and they confront him.

In this article:Osamake: Romcom Where The Childhood Friend Won't Lose