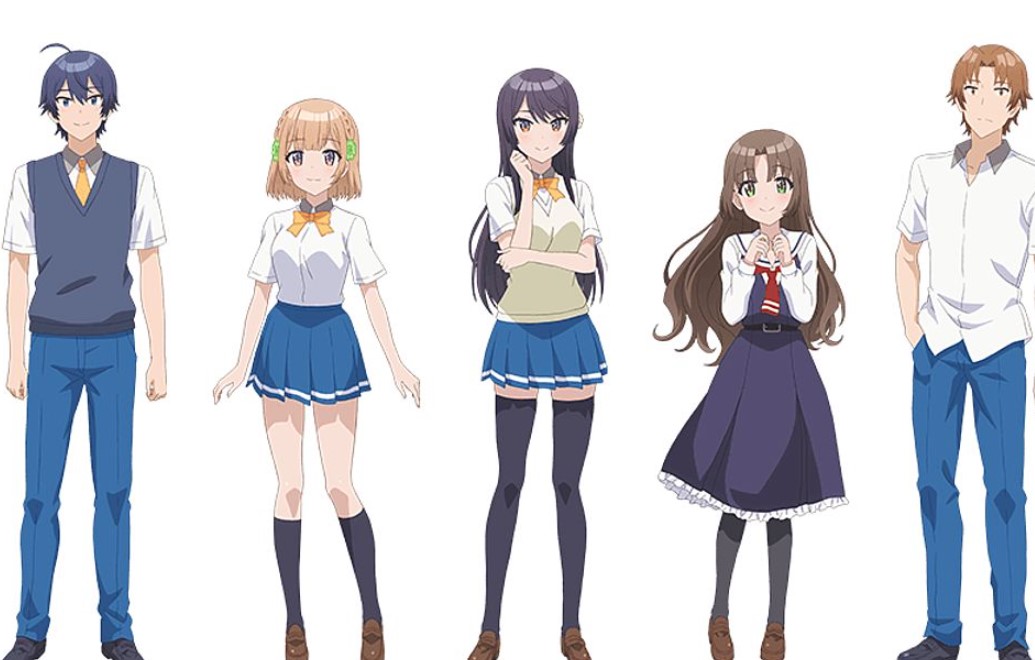 Sueharu Maru is a student who is a seventeen-year-old high schoolboy. He has never had a girlfriend in his life. Maru is a neighbor with childhood friend Kuroha Shida. Kuroha started to like Maru, and she confesses her feeling, but Maru rejects her. He revealks that he is in love with his first love. No girl can shake his heart as his first lover does. Osamake: Romantic Comedy Where The Childhood Friend Won’t Lose will make its debut next week. Please take a look at the following rom-com story.

Osamake: Rom Comedy Where The Childhood Friend Won’t Lose is also known as Osananajimi ga Zettai ni Makenai Love Comedy. Maru loves Shirokusa Kachi with all of his heart. Kachi is the most beautiful idol, and she is famous for winning awards at school. Maru thinks that Kachi is in his league. He decided to start making his moves, but the other boys are scared.

Maru decided to propose to Kachi, but he was furious to find that she has a boyfriend. Kuroha confronted Maru and told him about getting revenge on Kachi and her boyfriend. They both set a plan and pretend like they are dating. But Maru is not aware that only Kuroha is benefiting from this. Kuroha is doing this since Maru has rejected her in the past. 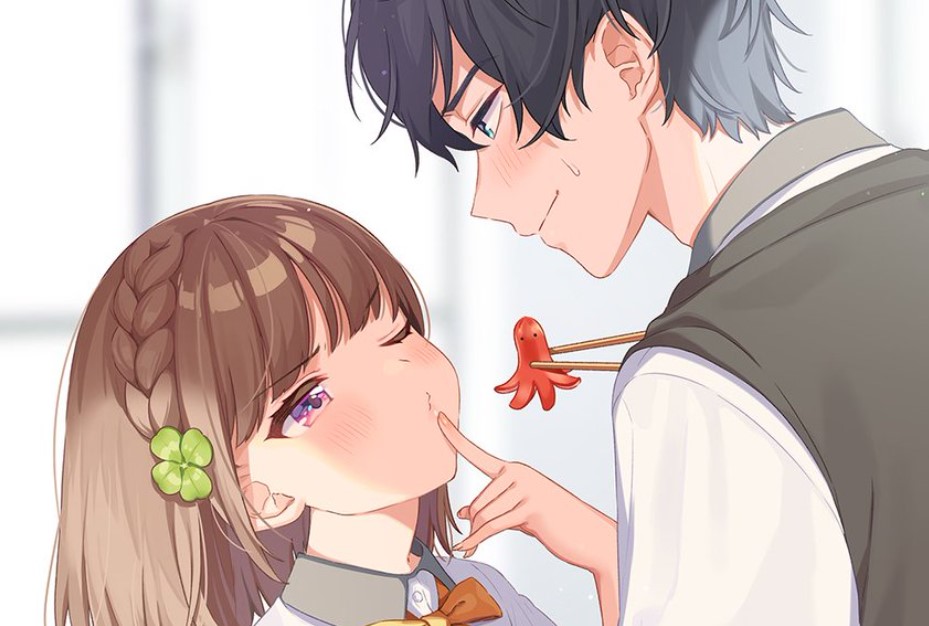 She thinks that Maru might fall for him during their pretense date. Maru also met with  Maria Momosaka and became her tutor and partner for acting.  But the acting career ended after the death of Maru’s mother in an accident. The death of his mother affected her, and he didn’t want to go and perform on stage. But he manages to get over it, and many companies started to look for him.

Since Maru didn’t want to see any girl except for Kachi other girls, tease him. They thought that he might end up giving up on Maru and propose one of them. They also tease him that he is still a v-boy waiting for Kachi, who is already taken. Maru continues with his plan of pretending to be in love with Kuroha. He thinks that it might affect Kachi, and she will leave Abe for him.

Kuroha knows everything about Maru, but she wishes for his happiness. She takes advantage of him, thinking that he might consider her his lover as her childhood friend. Due to her popularity and hard work, Kachi is nicknamed cool beauty. But she is cold toward her male classmate. After being praised by Maru, she acts friendly toward him. Her beauty attracts every male in the class. 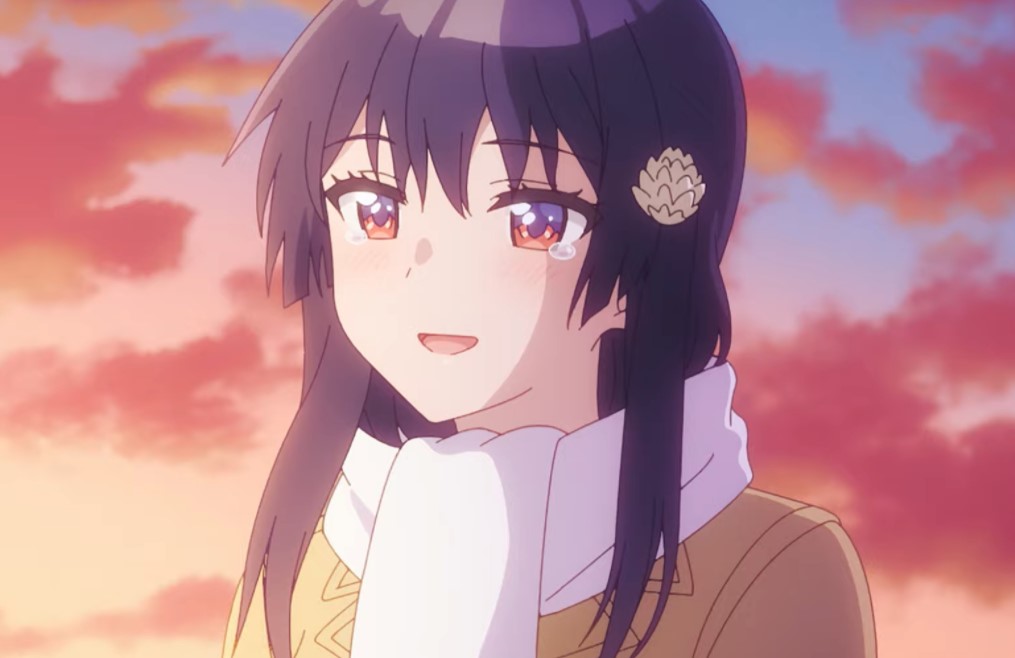 Some students tease Maru for trying to get a hottie like Kachi. Shirokusa also fell in love with Maru after seeing his acting skills. Later Shiro met with Maru, and they started to hang out together. Maru promises that he will act on every script that she will write. But their promise got broken after Maru’s mother died. Shiro couldn’t understand, and she thought that Maru lied about their promise.

She started to hate him for not fulfilling their promise. But she decided to trap him into falling in love with her. Shiro wanted to get revenge on Maru for not fulfilling his promise, despite that she still loves him. She realizes that Maru is sweet and decided that it will be sweet revenge. After few years, Maria arrives at school and proposes to Maru after seeing his videos.

Tetsuhiko Kai became Maru’s best friend. He started to act like he is a player and hits on 3 girls at the same time. The girls find the truth about him, and they started to hate him. Everything backfires when he tries to get a girlfriend. But he tried in another school and mage to get 7. Kai never changes his act, and he keeps on hitting on different girls even though girls have seen his true colors.

You can also read Preview And Recap: The Saint’s Magic Power Is Omnipotent Episode 2.