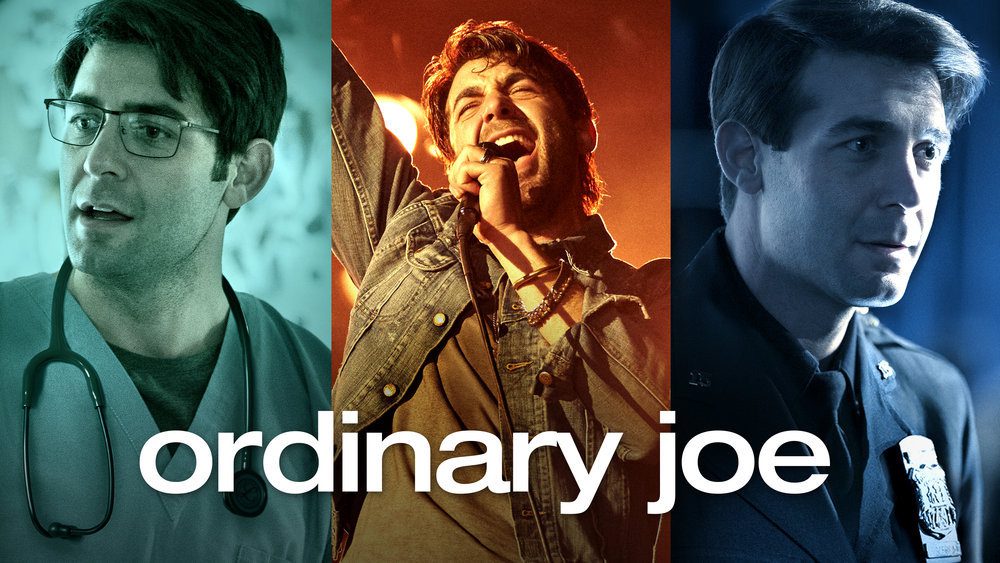 What is the release date of Ordinary Joe? Ordinary Joe is an upcoming drama series of America. People out there are dying to know about the released date of the series. Its trailer has made people crazy. From every corner of the world, fans are waiting for the launch of the show. Million people have tweeted on Twitter asking the date of launching. But the channel has not replied. Fans have gone mad about the series. Ordinary Joe has become now one of the most-awaited series ever. Its trailer has crossed millions of views with few hours. This craziness of the show by fans seems that the show will be a super hit.

The series and its story both are so interesting. Ordinary Joe has really captured millions of hearts only by its trailer. Its popularity says that it will be a rocking hit. And also, the series will crack all the records of the box office. People can’t wait for the show. That’s why they are continuously asking about the release date of Ordinary Joe. Now, the wait is over. Otakukart is here with all your problems. In this article, we will discuss the release date of Ordinary Joe. We will also talk about its story and cast. And we will also let you know some interesting points about its popularity.

The most asked question, what is the release date of Ordinary Joe has become now a global question. The series is set to fall in the down of September 2021. The release date of Ordinary Joe is 20th September 2021. Yes, the creators of the series have confirmed that the show is going to premiere on 20th September. They also said that they are happy to see the craze among people for the series.

Its trailer was officially launched on 23rd July 2021. The trailer was launched on the NBC channel. The trailer has crossed 2 million views within a month. Ordinary Joe is the most-awaited upcoming drama of 2021. The drama is all et to cheer up the audience. It is an American television drama series. Its genre is drama. The story of the show is unique. 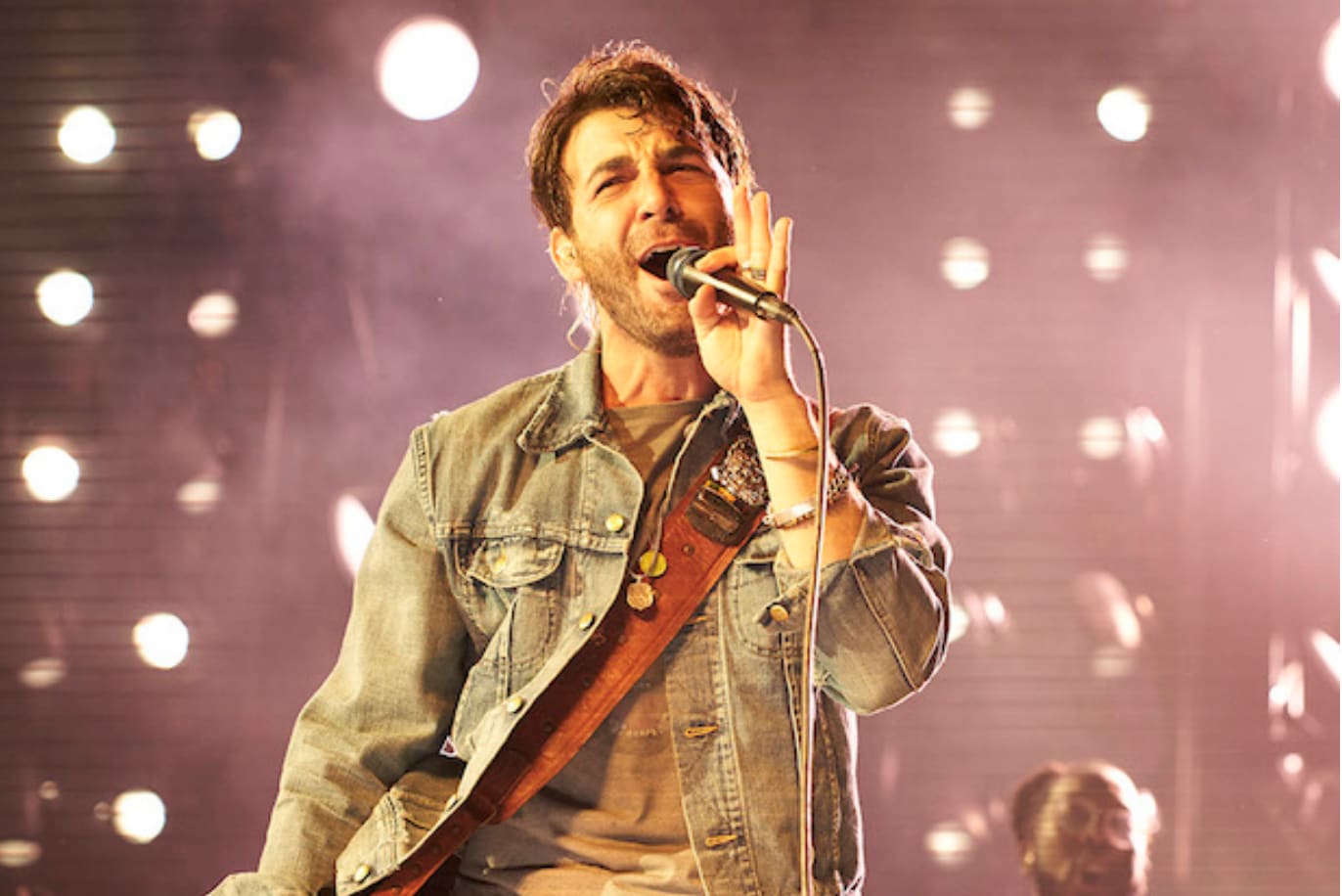 The story is about a college boy, Joe Kimbreau. This show is about a life lesson, that life is all about the choices one makes. Sometimes, your one decision change everything in your life. This situation comes in Joe’s life, where he has to make a tough decision. Joe faces one of these decisions at his college graduation. Joe’s decision split his life into three different parallel stories. Each story leads him towards a different career. Since then, Joe has had three careers a nurse, a police officer & a rockstar. He has performed three careers with different friendships, relationships & families.

Joe has faced every situation and stayed the same. Joe’s situation gives us a lesson that every decision is right. Because Joe’s life was always messy, tough, exciting, unpredictable, but beautiful, this seems that there is no right choice. No matter what happens, just enjoy the moment where you are. Ordinary Joe will be streaming on Hulu Live TV on 20th September. You can watch the series on Hulu TV. 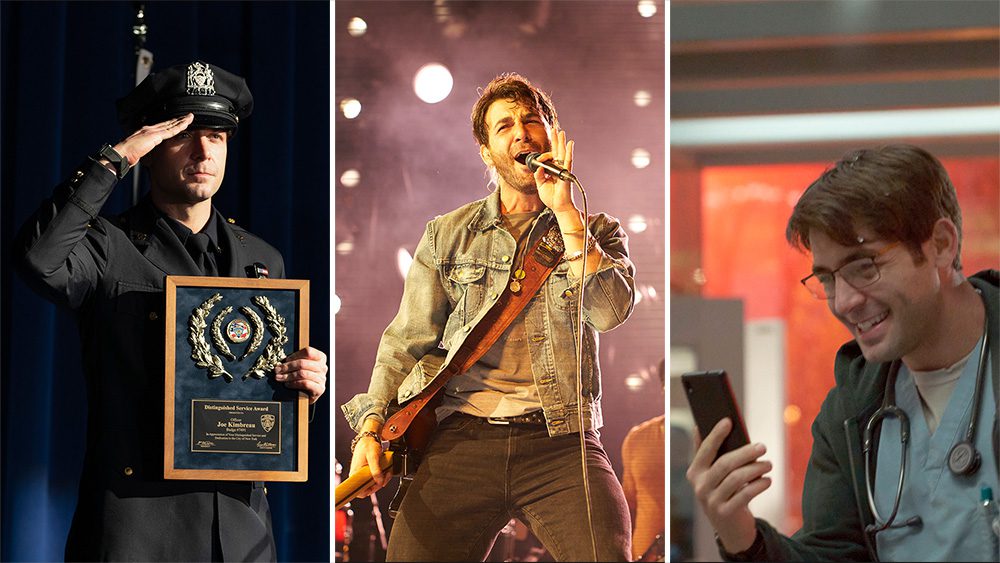 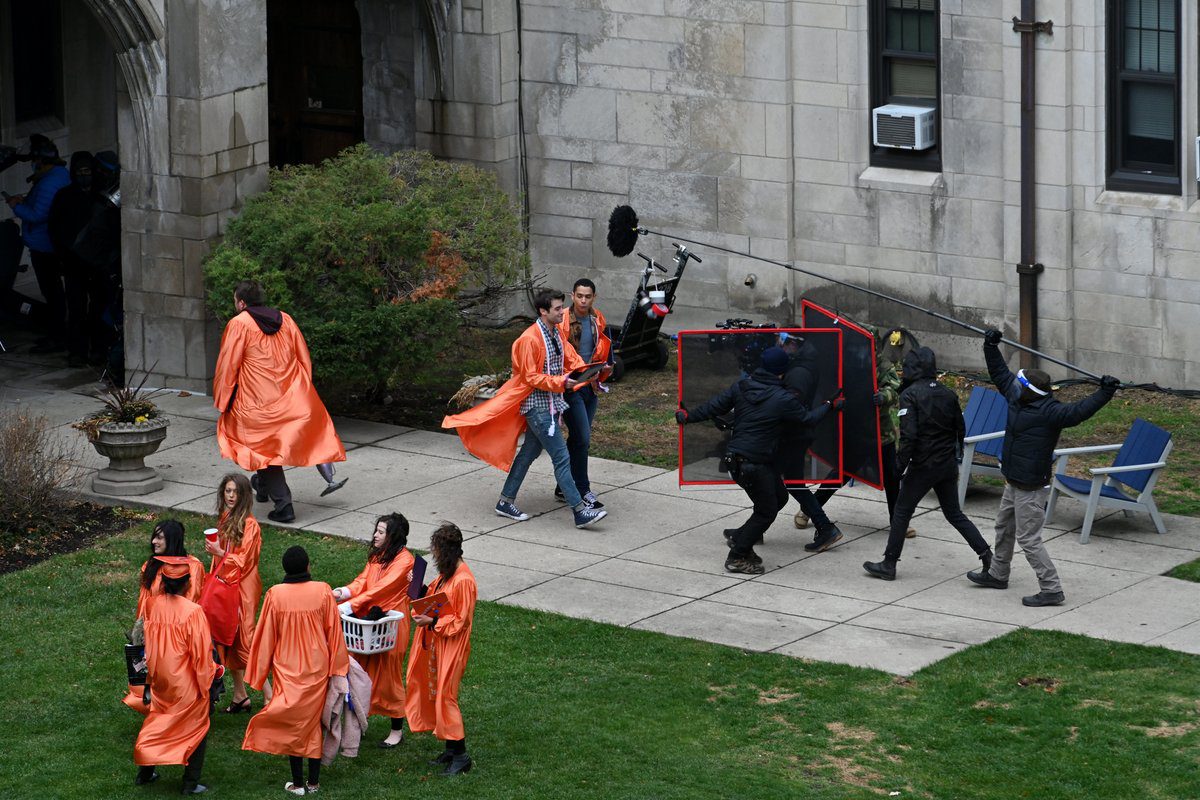 Behind the scene of Ordinary Joe.