Isn’t it the best feeling when your beloved manga makes a return with your favorite characters? Well, fans of Orange, this is good news for you. A spin-off of the shoujo manga from 2012 has been published, and it is coated with every bit of wholesomeness to grab your attention. Orange, which came out in 2012, ran for 6 volumes and finally concluded in 2017. The manga was written and illustrated by Ichigo Takano. Orange was published first by Shueisha and then by Futabasha. In the beginning, Nessatsu Margaret serialized it, but when the publishers changed, the manga was serialized in the Monthly Action magazine. A year after the manga’s conclusion, a spin-off titled Orange: Future was published, which featured the deuteragonist Hiroto Suwa. Now, four years after the original, our favorite characters are back in the Orange Spin-off manga, which was published recently.

Orange was a journey of mixed emotions. It was sad at times and lovable at the others. The anime adaptation produced in 2016 brought fans closer to the characters. Orange was in no way perfect. But, it builds a story that touches the heart despite any shortcomings. While the first spin-off dedicated itself to Hiroto Suwa, the new Orange spin-off manga is all about our favorite girl, Azusa Murasaka. The spin-off makes up for all the less screentime of the side couple, Azusa and Saku. Curious about the manga now? Well, do not fret. Here is everything we know about the Orange spin-off manga and all about where to find it.

About the Orange Spin-Off Manga

As aforementioned, the spin-off centers around Azusa as the main character. Like the original, it has been written and illustrated Ichigo Takano. It has been published by Futabasha. The manga’s first chapter was published on 9 February 2021, and as of 16 July 2021, the manga’s last chapter came out. On the same day, the manga was published in web action. The manga has 5 chapters, and in each, we see cute moments between the main couple of the story, Azusa and Saku. These moments are enough to give you a sugar rush, especially if you liked them better than the main character and wanted to see more of them.

The parent manga has been quite famous among the shoujo fan community. Even if after four afters, Ichigo Takano’s return with the sweetest couple is well received. Meeting the six characters once again is yet another memory worth cherishing. Ichigo Takano tweeted on the data of the manga’s release, thanking their fans. 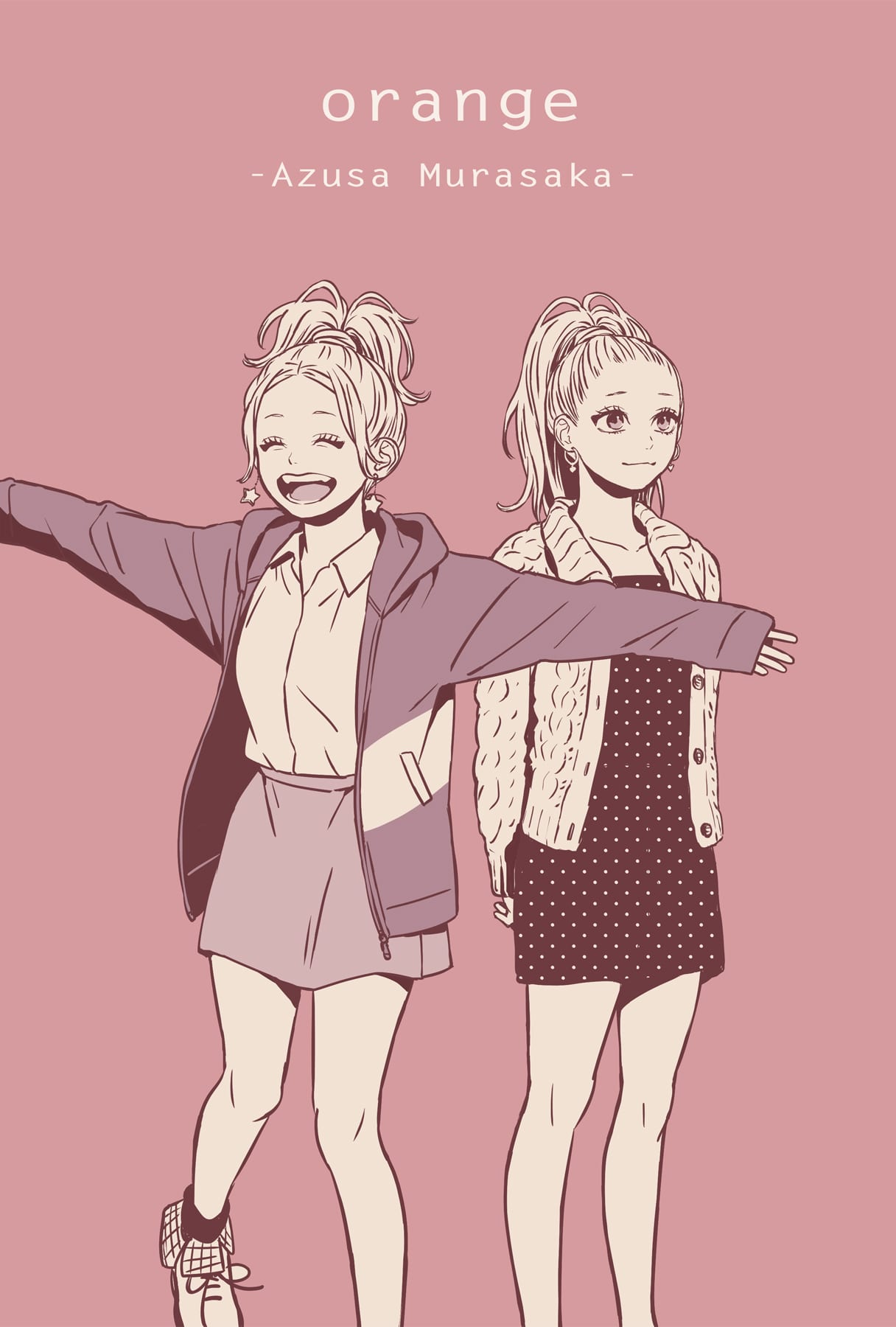 Where to Read The Spin-Off Manga of Orange?

Orange is a romance shoujo manga with a hint of science fiction. Naho Takamiya, a second-year high school student, receives letters from her future self. In the letters, she is given a set of instructions to follow, which tells her not to do certain things. The letter gives her precise details about her life and mentions the new transfer student, Kakeru Naruse. Later, she finds out that Naruse commits suicide in the future, and she lives a life filled with regret. Naho must omit the mistakes her past self made and save Kakeru from his devastating future. 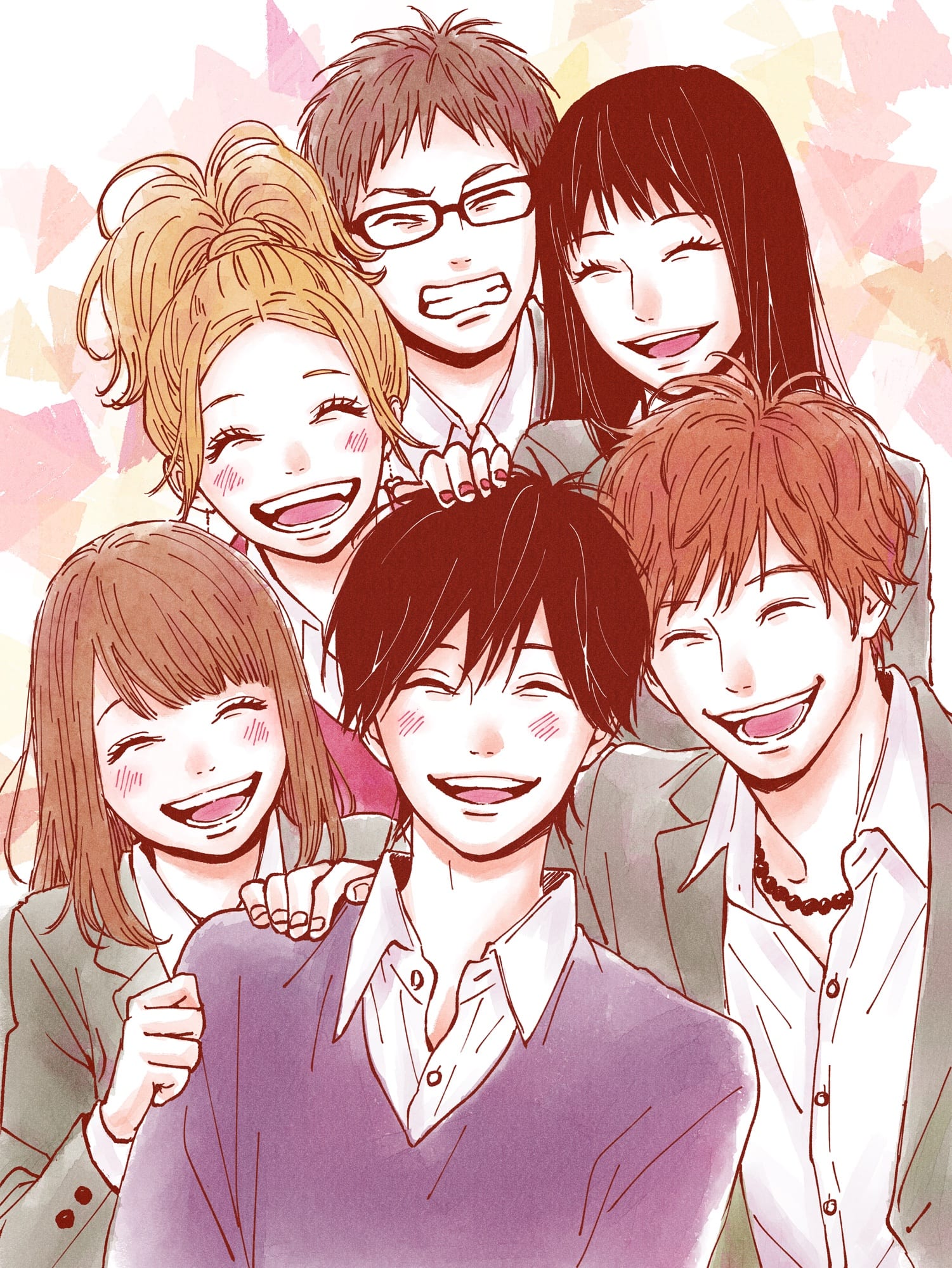 As of 2014, the manga sold 111,934 copies. It was also nominated for the Eisner Award and also became the New York Times Best Seller in the manga category.