Oosthuizen Net Worth: How Much Does The Famous Golfer Earn? 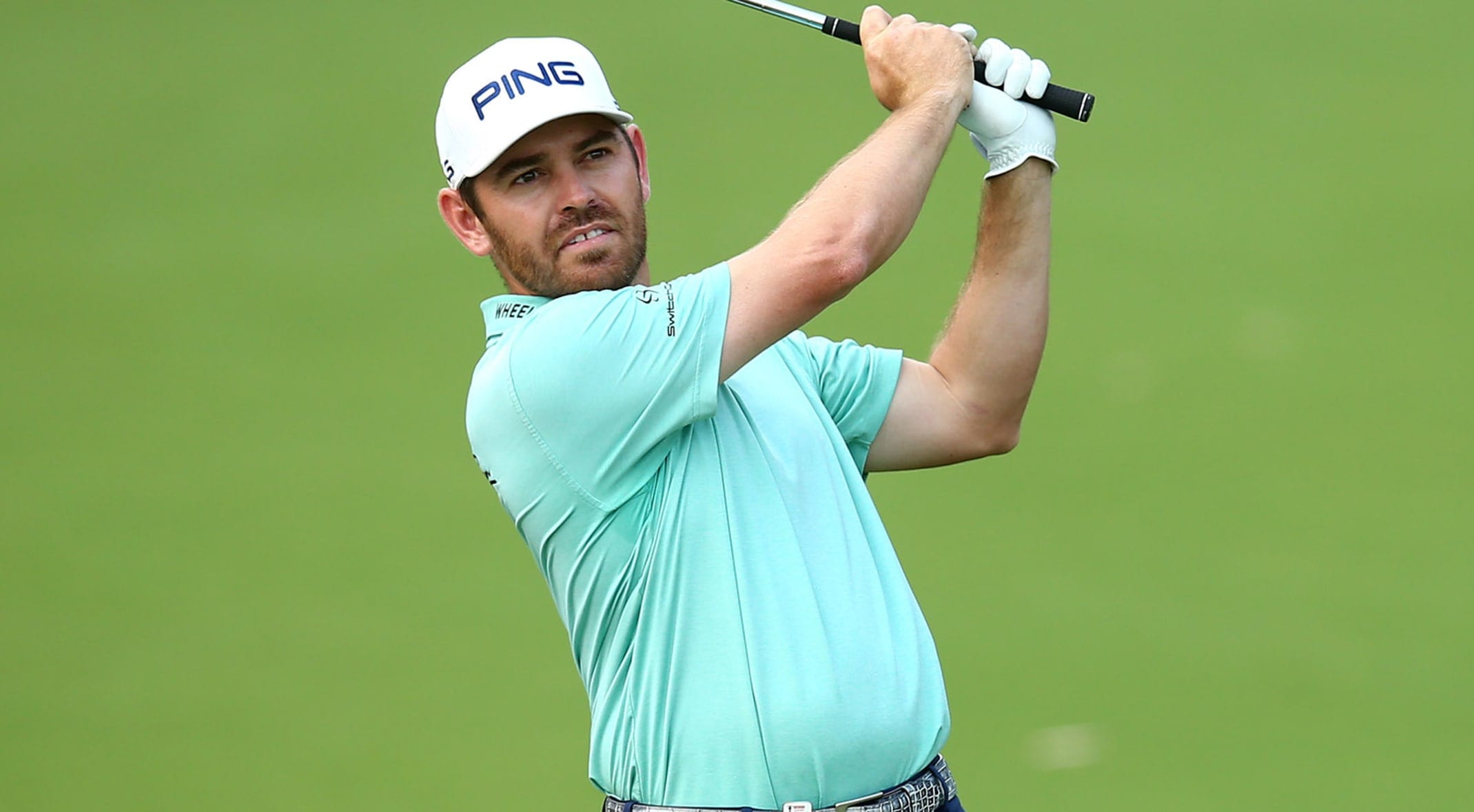 To date, only eight golfers were able to accomplish this, Craig Wood, Jack Nicklaus, Arnold Palmer, Tom Watson, Greg Norman, Phil Mickelson, and Dustin Johnson are the other eight who were able to achieve this achievement. Louis reached the fourth position in the Official World Golf Ranking is fourth in January 2013 and has been maintaining this position. Now let’s look at everything you need to know about Oosthuizen’s Net Worth, salary, and career earnings.  From the very stages in his carrier, Oosthuizen was able to prove his talents, even in his amateur stage, Oosthuizen has won several titles.

At the age of just 19th, Oosthuizen turned pro and won several professional tournaments on his Sunshine Tour. This includes Vodacom Origins of Golf Tour, Dimension Data Pro-Am, Platinum Classic, and the Telkom PGA Championship. He went for his European Challenge Tour and became a European member in 2004. During his European Tour, Oosthuizen won his first tour at Open de Andalucia de Golf and the 2010 Masters Par 3 Contest. In the same year itself, he entered the 2010 Open Championship rank and secured 54th position in the Official World Golf Ranking.

He was able to rise to the 15th rank in the Official World Golf Ranking after winning the Claret Jug. With this win, Oosthuizen became the fourth South African golfer to win the Claret Jug. In the year 2011, Oosthuizen won his third European Tour title. He also won the Africa Open for the sixth time in the same year also, and in 2012, he claimed the Africa Open title with a two-stroke victory over Tjaart Van der Walt. During this year Oosthuizen played the 2012 Masters Tournament where he got the second, as he loses to Bubba Watson in a sudden-death playoff. Just a week later, Oosthuizen gave his fans a bigger reason to celebrate, as he won his fifth European Tour title at the Maybank Malaysian Open.

2012 was also the year where Oosthuizen reached the top 10 of the Official World Golf Ranking for the first time. This was a huge thing in his career. On the following year, on January 13th he won the Volvo Golf Champions and was able to retain the title again in 2014. After this win, Oosthuizen was able to place his position as fourth in the Official World Golf Ranking. In 2015, Oosthuizen finished up as a joint runner-up. This was his second consecutive runner-up in a major championship after the Master’s Tournament in 20122. Later in 2017, He became the joint runner-up at the PGA Championship.

Louis has been married to Nel Mara since 2007. Louis and Nel Mara met each other at a young age in South Africa. After their relationship grows to an extent that they realized that it’s time to marry, then they married at NG Church in Mossel Bay, Louis’s hometown. The couple is blessed with three children named Sophia, Jana, and Emma Oosthuizen, and they together reside in Texas, United States.

As of today, it is said that Oosthuizen has a total net worth of $23 million. Oosthuizen’s net worth and fame went through the roof after winning the 2010 Open Championship. It is also said that throughout his career as a golfer, Oosthuizen has earned more than $34 million so far. Do note that we haven’t included his income from his sponsorships and endorsements, we don’t have a clear picture of his income through sponsorship and endorsements.

Also Read: Who Was Balke Griffin Married To? Is He Dating Kendall Jenner
ShareTweetShareSharePinSend
Previous Post

Who Are Devin Booker’s Parents? All You Need To Know