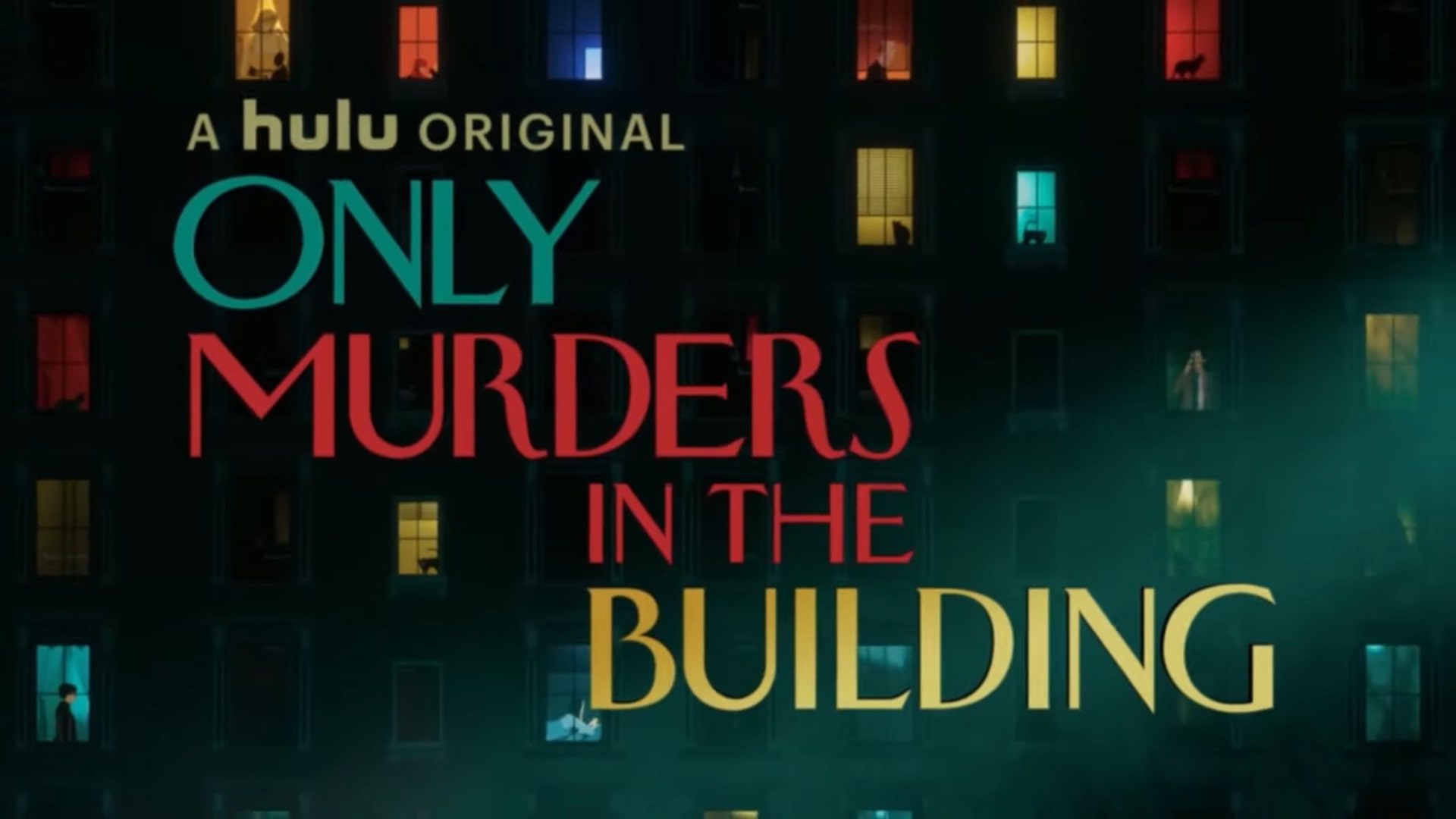 Only Murders in the Building Season 1 Episode 6 is coming in the following week. The mystery-comedy Only Murders in the Building is turning into a new curve. As the storyline progressing, new secrets and mysteries are revealing, making the audience wonder about the killer. The latest episode’s plot points towards Mabel being the killer, but we all know that is the last we are all thinking of. The last episode was kind of lukewarm. No major twist happened. However, the identity of the hoodie stalker was revealed that led to another room full of questions.

The last episode of Only Murders in the Building pulls out some secrets. It showed that the hoodie stalker guy is, in reality, a friend of Mabel who was in prison, and they met after 10 years. Oliver and Charles’s distrust grew seeing the guy, who was there the day Tim Kono died, with Mabel. The clue Mabel acquired led her to the old tattoo parlor, where Oliver and Charles followed her. Eventually, she admitted and apologized for hiding that Tim was her friend. Oscar also decided to help them. He explained that day when Tim died, he went to fight but then heard a gunshot. Furthermore, the tattooist informed them Tim suspected he would be killed, and the reason lies with the jewelry. The episode was mild but seeing the ending, the upcoming Episode 6 may bring a new arc to the storyline.

Only Murders in the Building Season 1 Episode 5 Recap

Episode 5 of Only Murders in the Building, titled “Twist,” begins from the previous episode ended. It shows that Mabel is followed by a hoodie guy, but that turns out to be her old friend, Oscar, who she had not met for a decade since he was in prison. Oliver, on the other hand, suspects Mabel after knowing that she is related to Tim Kono. Thus, Oliver and Charles trail after her hoping to find a new twist for the podcast. Meanwhile, Mabel and Oscar talk where he shares that he was present there the day Tim died. It reveals that Oscar is the tie-dye guy that Charles and Oliver obsessed with since they saw him running up the stairs of their apartment.

On the other side, Charles and Oliver investigate Zoe Cassidy, who died after pushing off the top of the building in 2010. Zoe was friends with Mabel and Tim. Therefore, Charles believes that Mabel may be in danger while Oliver is still dubious about her. Mabel wants to investigate further with the acquired clue. However, Oscar wants to enjoy this time with her since it has been while he did something normal. Eventually, they figure it out, and the clue leads them to the tattoo parlor they used to go back in time. Following the lead, Mabel goes inside the tattoo parlor alone while Charles and Oliver follow her. It seems they are upset with the fact that Mabel lied to them.

Moving on, seeing her friend upset about her lie, Mabel apologizes and admits that she knew Tim Kono as a friend. This is the reason why she is so fixated on solving the murder. Surprisingly, the trio meets Oscar, who barges in, eventually deciding to help them. Oscar tells them that he went to fight Tim on the day he died, but before he could do so, he heard a gunshot. He seems adamant that he is not the killer. Even the tattooist unveils that Tim had suspected he would get killed and all that it is linked to jewelry. Therefore, the episode ends with Mabel unpacking a bag of expensive jewelry which she collects from Tim’s apartment. 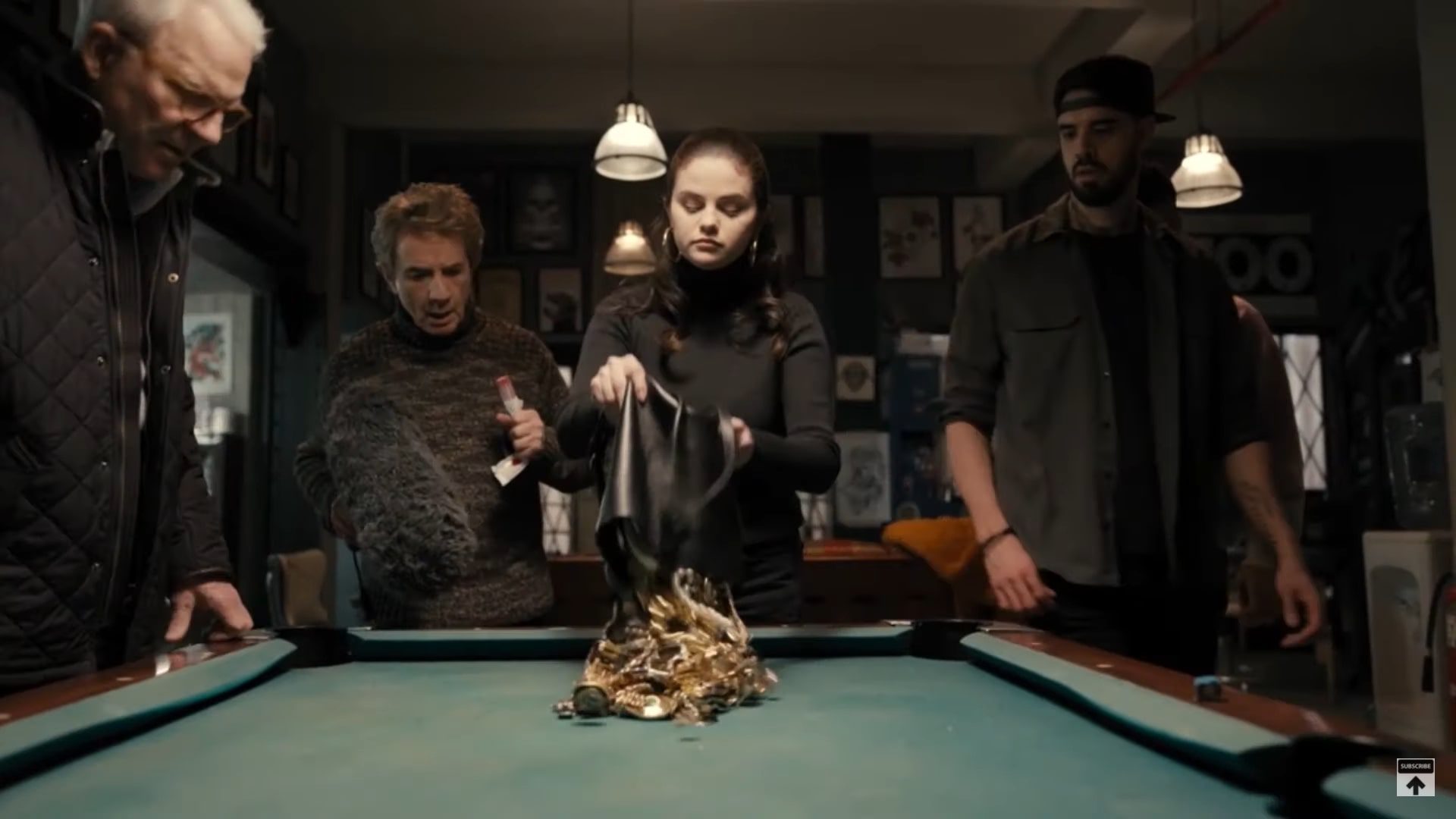 Only Murders In The Building Ep5

Only Murders in the Building Season 1 Episode 6 Release Date

Episode 6 of Only Murders in the Building will be released on 21 September 2021 at 12 am ET on Hulu. The series is limited episodes. It comprises ten episodes. So far, five episodes have been released; each episode runs for 25-35min. Only Murders in the Building new episode is out weekly on every Tuesday on Hulu. Besides Hulu, the series is also available on other streaming networks- Disney+ and Star+.

Episode 6 is titled “To Protect and Serve”. The upcoming episode synopsis is out. However, from the synopsis, it does not seem any major twist will happen but never say never. With the way the last episode concluded, we are bound to find new clues and may lead to the killer’s identity. In the next episode, Mabel will bring her friends to her childhood home to meet her mother. Some stuff related to Tim may be revealed there. Furthermore, Detective Williams will begin to have doubts about the case as she prepares for motherhood. Stay tuned to know more and watch Only Murders in the Building.

Also Read: What is Hulu’s Only Murders In The Building About?