Only Murders In The Building Season 1 Episode 3 & 4: Release Date & Preview 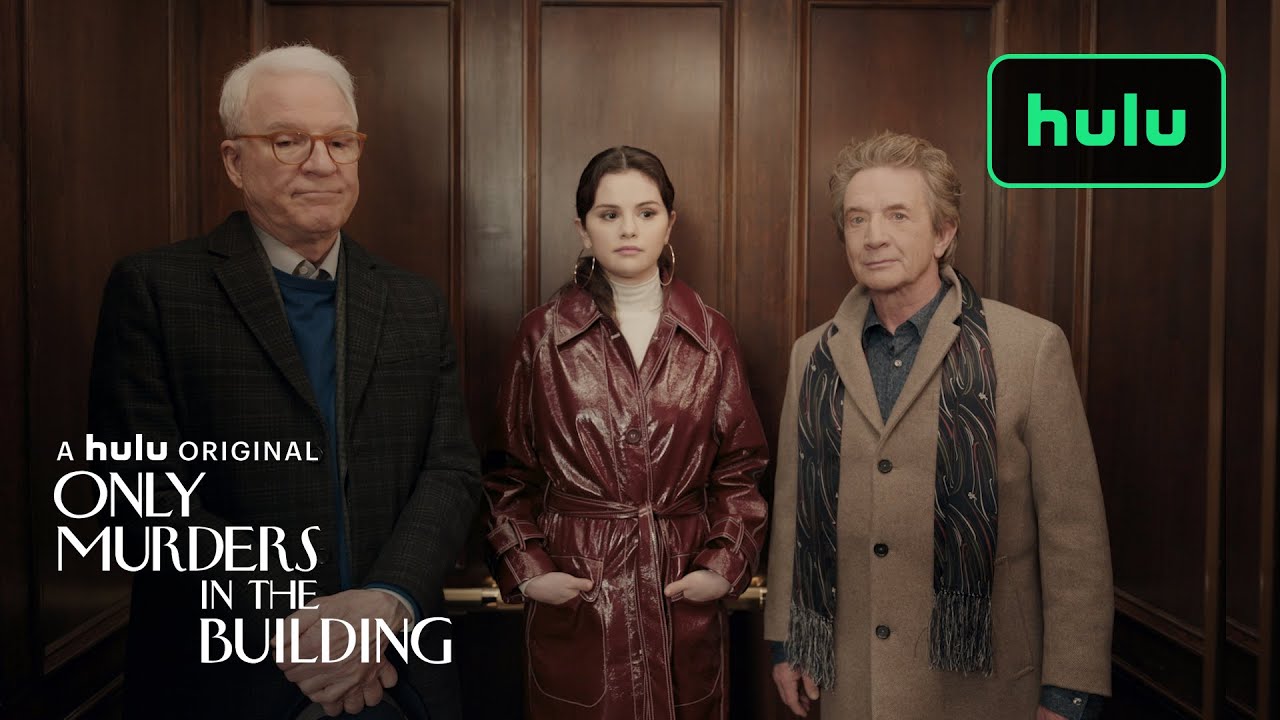 When are Only Murders In The Building Season 1 Episode 3 and 4 is coming out? This is probably one of the major questions in the western television world right now that is making rounds on the internet. The reason behind this is that the latest series from the streaming service Hulu has arrived with a bang. The latest American comedy series is also a mystery television series that premiered on 31st August 2021. The story of the show follows three strangers living in a building who meet each other in the elevator. However, the do not know that their life is going to change after a few minutes. It all changes for them after a resident of the building dies who was present there with them in the elevator.

The popular American acting legend Steve Martin and the well-known writer, producer, and actor John Hoffman have created “Only Murders In The Building”. In addition to that, Steve also stars as the leading character in the show, along with Martin Short. However, there is a third lead role in the series played by the star singer Selena Gomez. Selena plays the role of Mabel Mora, who is a mysterious woman residing in the building. Whereas Steve plays the character of Charles-Haden Savage, who is a former actor popular for portraying a detective role in television series. Then we have Martin Short portraying the character of a struggling director named Oliver Putnam. Only Murders In The Building came out with the first three episodes at once on the premiere date of the show. Moreover, the show has received tremendous responses in terms of reviews and ratings till now.

Only Murders In The Building Season 1 Episode 3 Recap

The first and second episodes followed the three strangers get along together because of their matching interests in crime. Moreover, when the character named Tim Konos dies in the building, everyone comes under the radar of being a possible suspect. Only Murders In The Building Season 1 Episode 3 follows Mabel, Charles, and Oliver moving forward with their investigation of the murder mystery.

They come in contact with other people from the building as their hunt for the killer is going on. However, they start realizing that they do not know anything about anyone from the building. The three of them have been so stuck in their problems and life that they did not care enough to know who was living across, above, below, and next to them. The awkwardness is felt between the trio as well because they also do not know each other much.

Then we see the character Sting, who also seems like a prime suspect for the murder. Meanwhile, Oliver tells his new friends more about himself and opens up to them as they are solving the mystery. We also see Charles and Oliver talk about Oliver’s problems and how he strained his relationship with his son. He opens up about his guilt of using his son’s college savings to make a film that eventually failed. This also ruined his relationship with his family. Furthermore, we see that someone from the building has noticed their podcast and does not want them to get to the truth.

Only Murders In The Building Season 1 Episode 4: When Will It Release?

The highly anticipated fourth episode of the series is on the radar of the viewers. Only Murders In The Building Season 1 Episode 4 will air on 7th September 2021. The upcoming episode that is titled “The Sting” will be available at 3 am ET on Hulu. It is clear by the title of the episode that it will focus on the suspicion of whether Sting is the murderer or not. We will also see the trio trying to find a way to get closer to him.

Sting seems like a very famous personality which is why he might be difficult to make a contact with. We will also see Oliver, Charles, and Mabel going to a renowned podcasting host who might be able to help them out with the situation at hand. The show already came out with the first three episodes on the launch date of the series. In addition to that, the show has been able to garner a lot of viewers. The ratings and reviews have been mostly positive, and the audience, as well as critics, are loving the show. Therefore, it is a no-brainer that every one of them would be looking out for the next episode to drop.

How to Watch D.P K-Drama? All About The Show