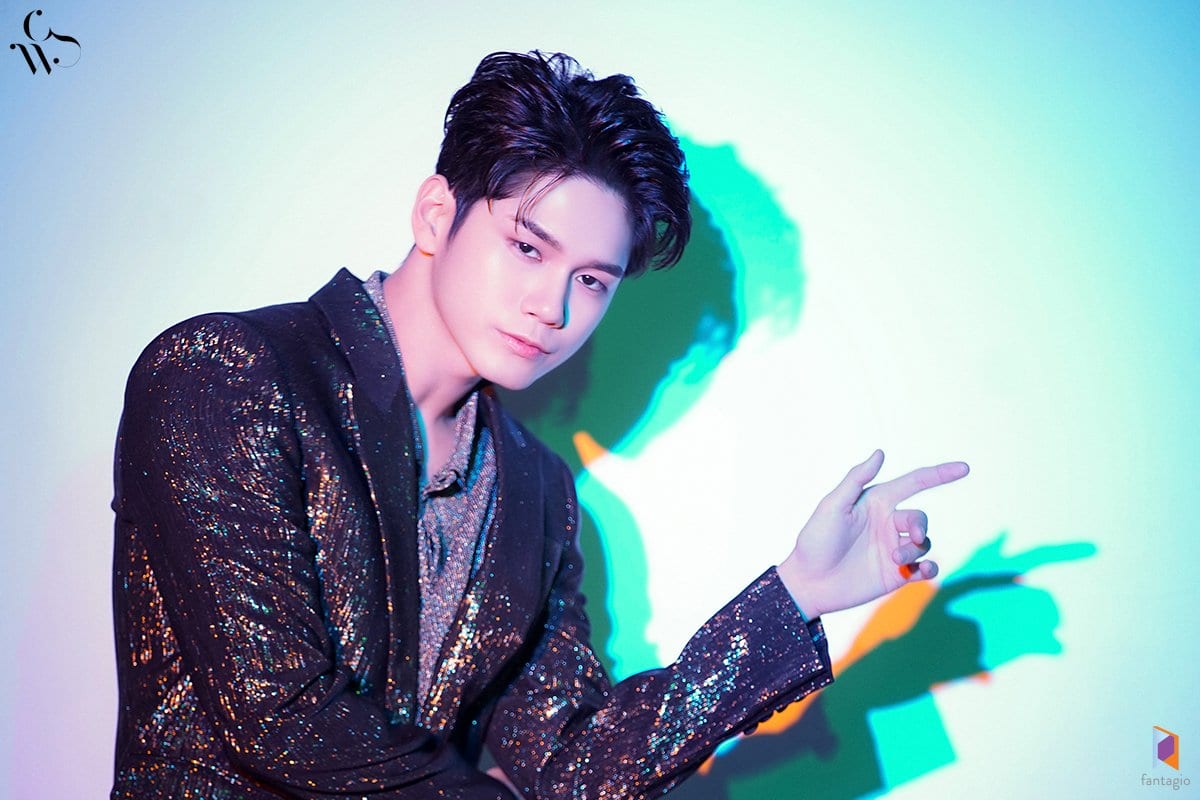 Ong Seong Wu to star in a new k-drama ”How About a Cup of Coffee” has been a buzzworthy topic recently. The famous South Korean singer and actor is all set to feature in the upcoming South Korean drama. His fans have been waiting to see him back on the small screen. And this may be a piece of good news for his fans. Since Ong Seong Wu is now all set to appear in the drama again with the upcoming Kakao TV drama How About a Cup of Coffee.

Much recently, his indulgence in the new upcoming drama was confirmed by an industry representative on 13th May 2021. The upcoming drama will be a short and light drama. According to the reports, Ong Seong Wu has taken the offer quite positively and is currently reviewing the script. To all the circulating ongoing reports, Kakao TV responded by stating that Ong Seong Wu was offered the main lead role. And that he is positively considering to star in “Would You Like A Cup Of Coffee”. The rest of the cast members of the drama haven’t been finalized yet. So far, just the name of Ong Seong Wu has appeared in front as the main star cast. Kakao Tv has produced several hit dramas and is currently planning for this next project.

According to reports, this drama will also be based on a webtoon. A Series of hit dramas have been in production that was all taken from the webtoons. Adapting dramas from the webtoons have been in trend these days, and this drama will also probably follow the same track. So far, the other details of the dramas haven’t been unveiled yet. One by one the rest of the details will also be disclosed. 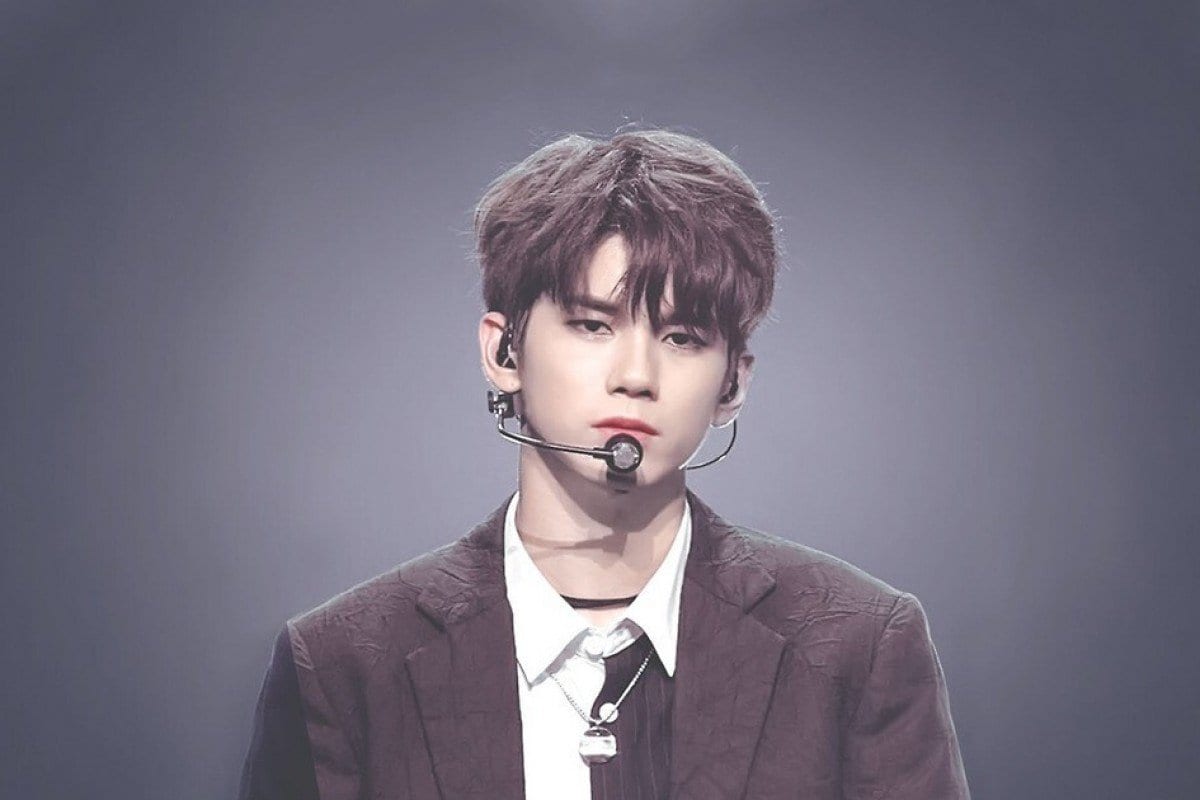 Ong Seong Wu has recently been offered the upcoming drama, how about a cup of coffee. If everything goes well, we will soon see him back on screen. Ong Seong Wu is a famous South Korean singer and actor and is best known for his participation in the survival reality show, Produce 101 season 2, where he finished in fifth place. He has been active throughout his career and even released his first extended solo play, named Layers on 25th March 2020. Ong Seong Wu even made his acting debut in 2019 in the drama At Eighteen. He is also a former member of the boy group Wanna One. Currently, he is more focused on his solo career and is hugely know in South Korea. We saw him last year in the drama, more than friends.

Mostly Ong Seong Wu has been active in television shows. But has also appeared in a few dramas in guest roles. He also has a few projects lined up in his bucket which are yet to announced officially. Much recently, he was offered the drama how about a cup of coffee for the role of Kang Go Bi. Kang Go Bi is the main lead character of the drama. So far, the rest of the cast members haven’t been finalized yet. Hence the filling will begin in June, and the drama will premiere somewhere around the second half of the year. The overall story of the upcoming drama is about a guy who is passionate about coffee, and it leads him to become a rookie barista at a coffee shop. 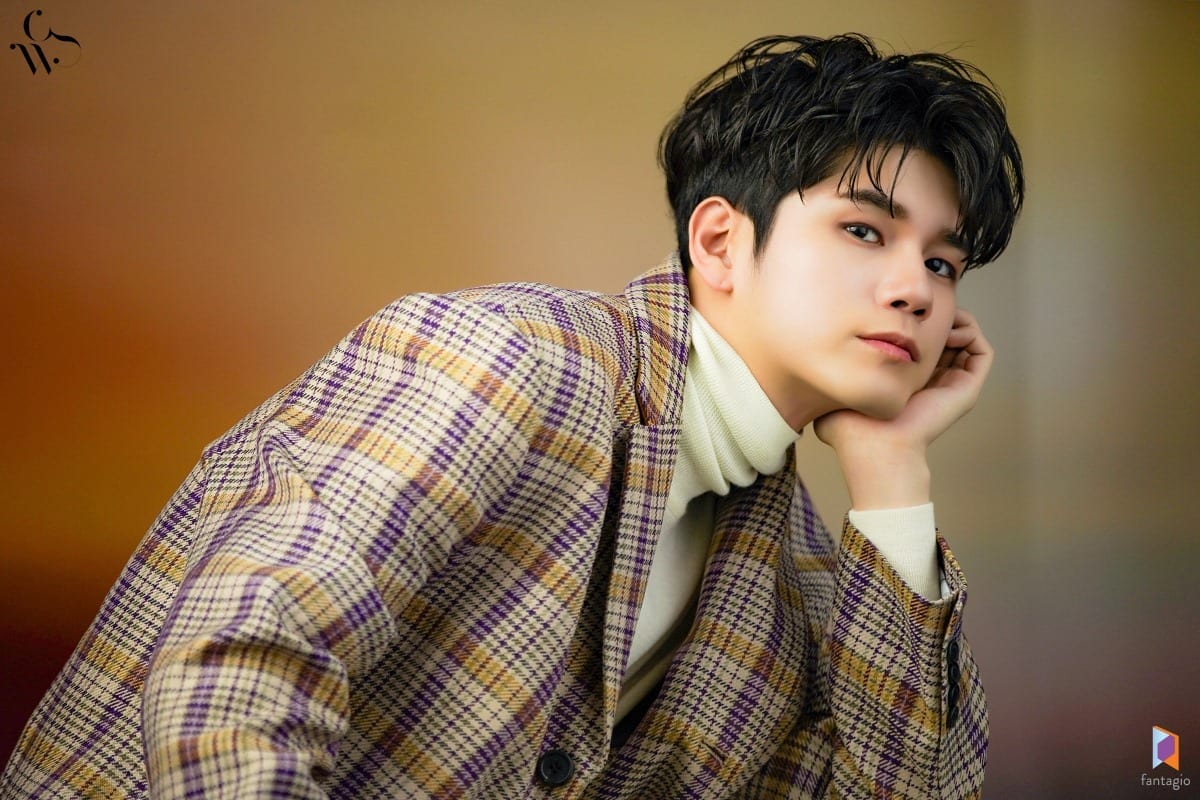 The coffee shop is named as 2nd coffee and wants to seek the classes there under the master of coffee. Park Seok will be the owner of this coffee shop and a master of coffee making. Though Kang Go Bi is passionate about coffee yet, he lacks some skills and works hard to get the teachings from the coffee master, Park Seok. So far now, the cast for the role of Park Seok hasn’t been decided yet. The drama is known to have a total of just 12 episodes. With the duration of each episode to be somewhere around 30mins. The upcoming drama is also popularly known as shall I have a cup of coffee. Many more updates on the drama are yet to unveil, till then stay tuned.

Also Read: Who Is Vanessa Trump Dating, Why Was She Accused of Adultery?