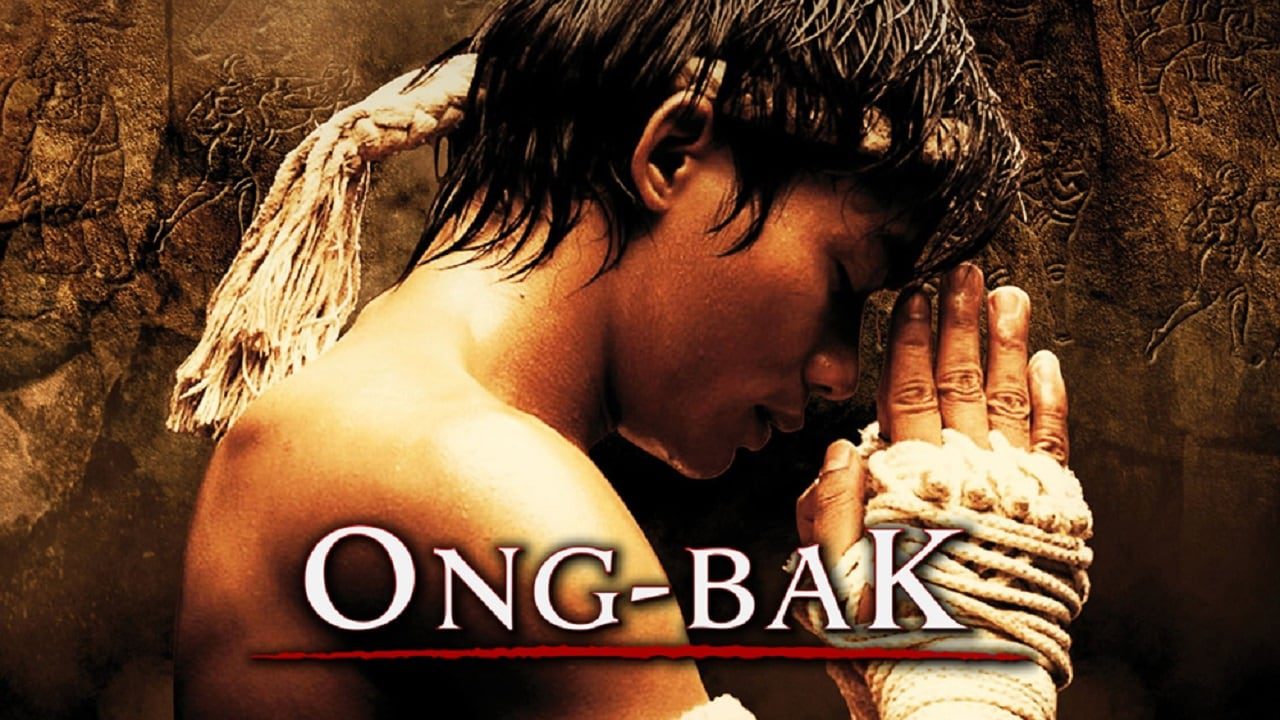 Ong Bak is primarily the story of a man’s journey to return the stolen face of his small village’s holy Buddha statue, which he finds (by kicking lots and lots of evil ass). Ong Bak, on the other hand, stands out from other kung fu films in its resolute rejection of wire tricks and computer-assisted stunts. Rather than depending on conventional industry conventions, Ong Bak’s star, Tony Jaa, is tasked with carrying the action sequences. Jaa then takes over and does a triple somersault onto its head, followed by a skull-shattering knee drop. Here, we shall look into the ending of Ong Bak The Thai Warrior.

The holy statue of Ong Bak guards the people of a poor Thai community, who feel safe and comfortable in its presence. The villagers are terrified of the repercussions when a former villager snatches the statue’s face to sell it to the underworld, so they put their faith in Ting (Jaa), a brilliant but unwilling Muay Thai boxer. Ting is tasked with traveling to Bangkok’s filthy alleyways and fighting and reclaiming Ong Bak for his village.

An old Buddha statue named Ong Bak can be found in the town of Ban Nong Pradu in remote northeast Thailand. Robbers from Bangkok behead the statue and take the face with them, leaving the town in misery. Following the discovery of this, the villages have all fallen into disrepair because the monks believed that the Buddha statue was looking after the village and that if the head was not returned, it would be a bad omen. Ting, a Muay Thai expert from the area, agrees to travel to Bangkok to retrieve Ong Bak’s stolen head. Don, a heroin dealer who tried to buy an item in Nong Pradu the day before, is his sole lead. 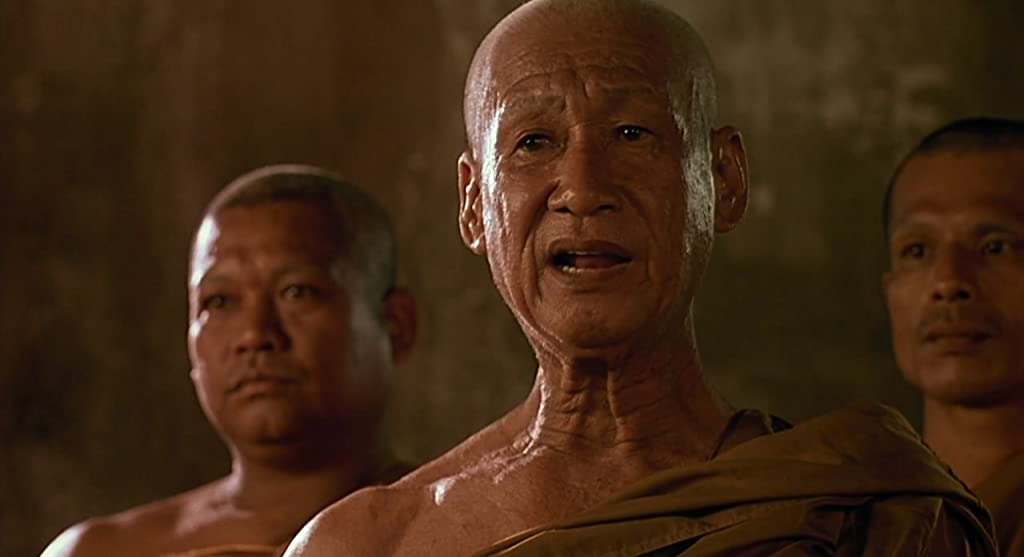 Ting catches up with his cousin Humlae, who has colored his hair blond and started calling himself “George,” when he arrives in Bangkok with a bag full of money provided by his community. Humlae and his partner Muay Lek are street bike racers who make a fortune by tricking yaba dealers. Ting asks Humlae to assist him in locating the statue’s head. Humlae pushes Ting away, unwilling to help him. However, when he sees Ting’s money, he takes him in.

Also Read: What Does KAW Mean On Tiktok? The Trending Slang Explained

Ting’s money is then stolen by Humlae, who loses it all in an underground combat tournament at a pub on Khaosan Road. Ting finds Humlae and reclaims his money after surprising the audience by wiping out the king of the ring with a single kick. Komtuan, a grey-haired gang leader who uses a wheelchair and requires an electrolarynx to communicate, notices his exceptional ability. Don had kidnapped Ong-head Bak’s in hopes of selling it to Komtuan, who finds no value in it and tells him to dispose of it. 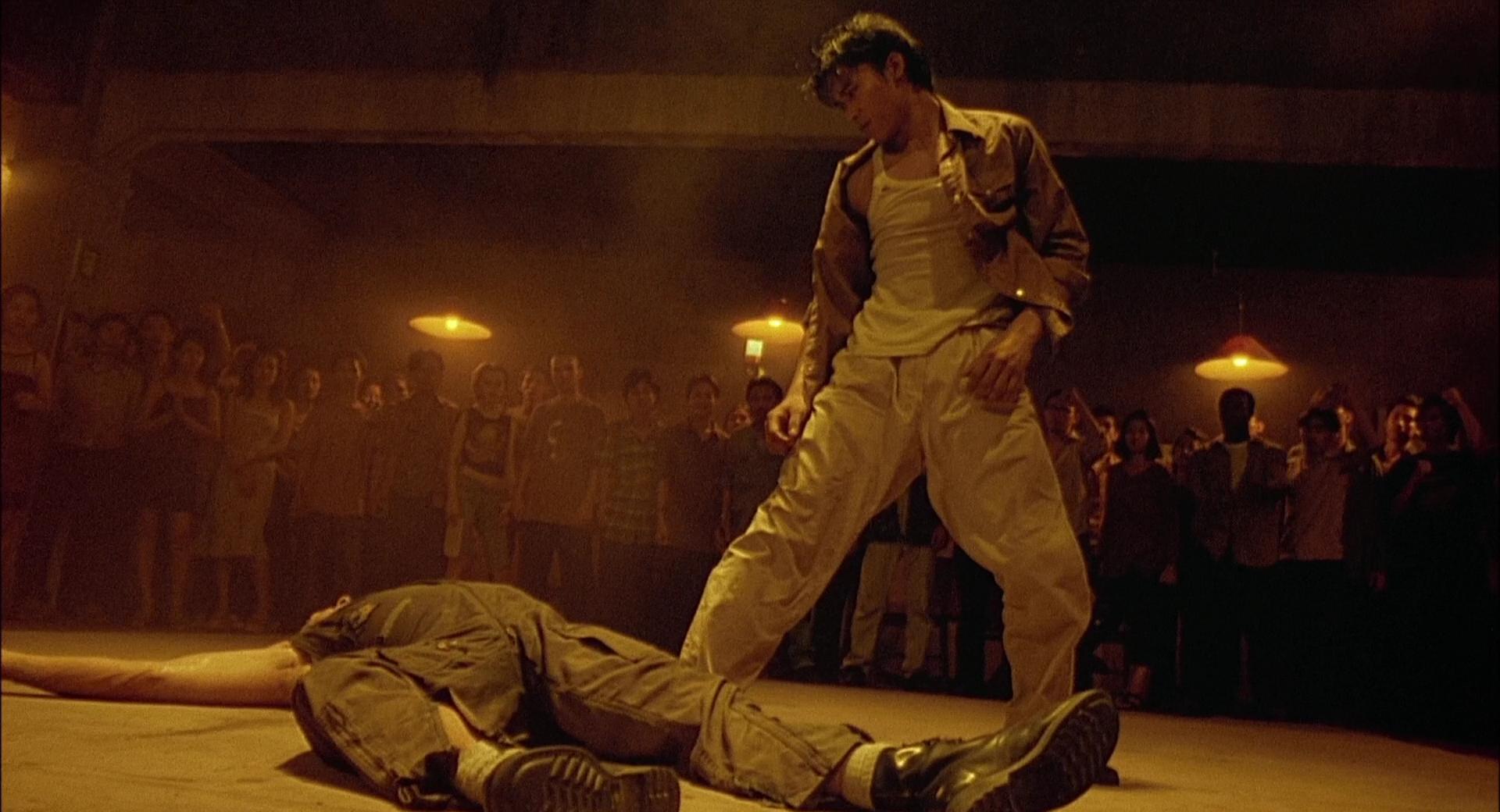 After a failed poker game scam in an underground drug gambling booth, the next day, drug smuggler Peng and his gang follow Humlae and Muay Lek all around town. In return for helping him locate Don, Ting beats off the majority of the goons and assists Humlae & Muay Lek in escaping. They return to the pub, where Ting earns the crowd’s admiration by defeating three opponents in a row. When the group discovers Don’s hideout, a long tuk-tuk pursuit unfolds. Ting discovers Komtuan’s collection of stolen Buddha sculptures submerged underwater at a port along the Chao Phraya River.

Komtuan sends his henchmen to kidnap Muay Lek and orders Humlae to beg Ting to fight his warrior Saming on the Thai-Burmese border in trade for Muay Lek and the Ong-Bak face after the sculptures are recovered by local cops. Ting is forced to put the match against Saming, who has been drugged, and Humlae surrenders. Komtuan breaks his promise to free Muay Lek and return the face after the battle and orders his thugs to kill the trio. The thugs are defeated by Ting and Humlae. Ting tracks down Kom Thuan’s hideout and follows him to a mountain cave where Komtuan’s troops are decapitating a massive Buddha statue. 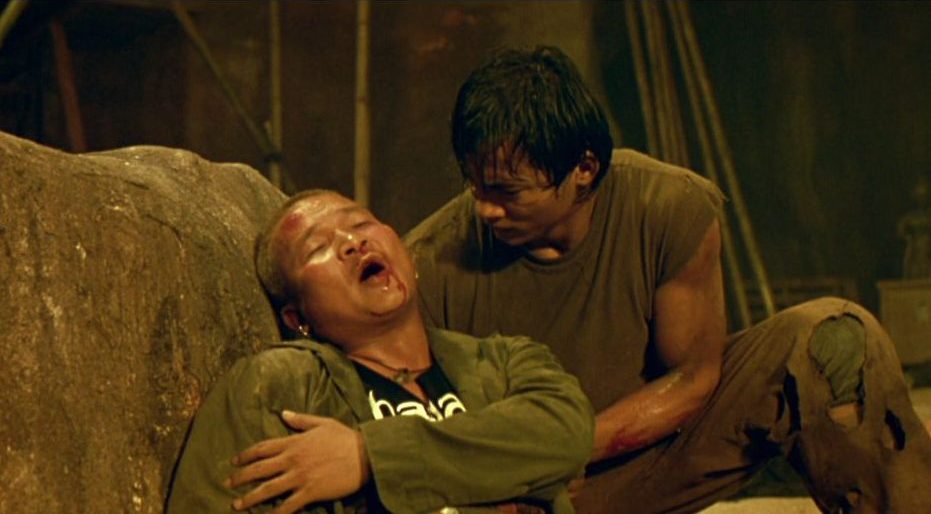 Ting and Humlae raid Thuan’s hideout and kill his guys. Thuan’s henchmen are cutting off a massive Buddha head at the hideaway. Ting fights the Burmese boxer who defeated him in the rope fist battle earlier and killed him by pushing him through the flooring but not before being shot by Thuan’s gun. Thuan threatens to smash Ong-Bak with a hammer as Ting lies wounded on the floor. Humlae is the first to get in the way and lands a few devastating shots to the back. The massive Buddha head slides down over and lands on Kom Thuan. To save Ong-Bak, Humlae succeeds in rolling away, but he is killed in the process. The face of Ong-Bak is reinstated in Ban Nong Pradu as we cut out of the movie.