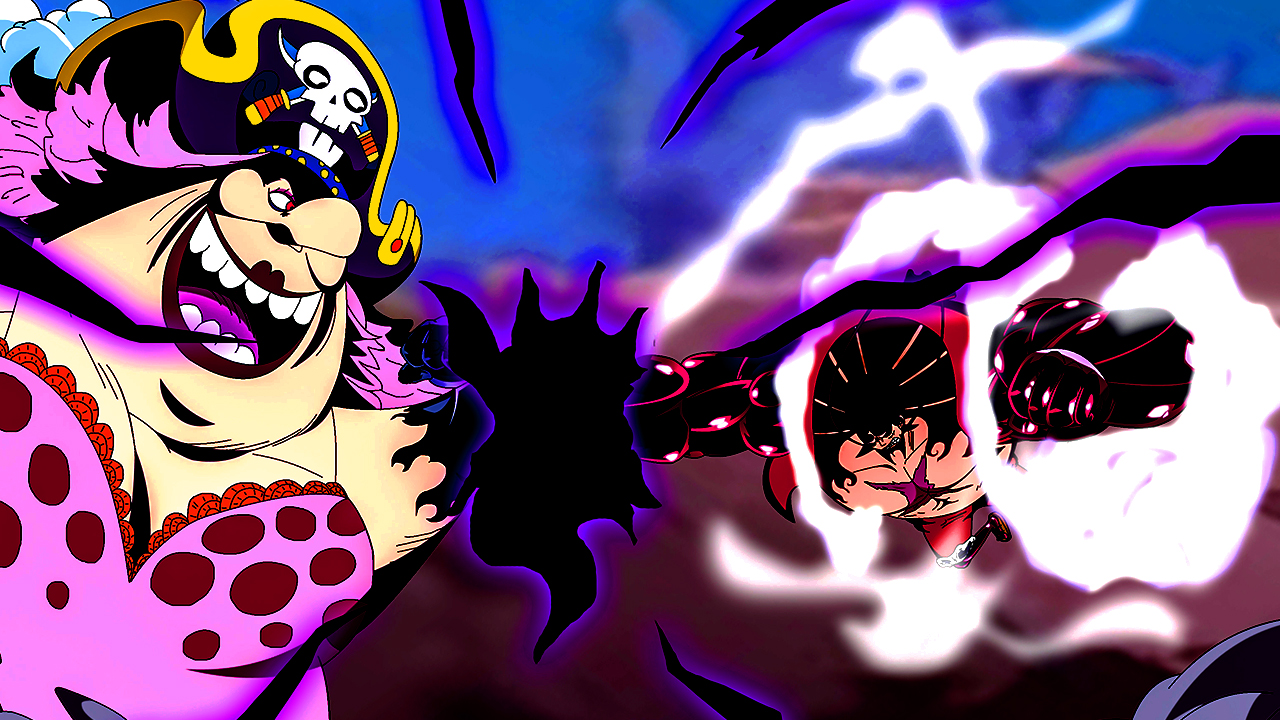 One Piece Chapter 904 is nearly here. OP 903 took everyone by surprise. Not only, it stormed the fictional world of One Piece but also, it managed to catch everyone in the real One Piece community off-guard. No one imagined or, guessed the events which we read in One Piece Chapter 903. Luffy getting a bounty of 1.5 billion berries and the title of the fifth Yonkou is far beyond anyone’s comprehension. All this hypes up for the upcoming One Piece Chapter 904 very much.

So, here is the possible spoilers that might happen in the upcoming chapter considering the events that took place in Chapter 903. Since the cover story of Chapter 903 was about Orlumbus, the cover for One Piece Chapter 904 might feature a member of Orlumbus’ crew or, a still from their adventure. 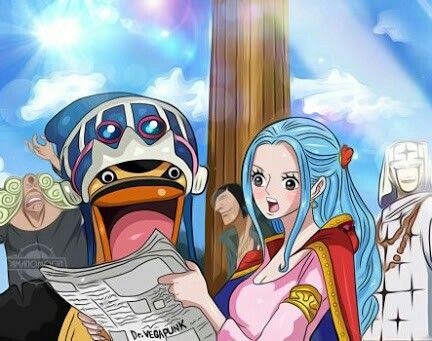 All the leaders of the World including the Kings and Queen were off to Reverie, so they might be reaching Reverie one by one in One Piece Chapter 904. Till now the known characters who might arrive in Reverie in the next chapter are King Elizabeth II, King Cobra of Alabasta, and Princess Vivi with others, King Riku along with Viola, Rebecca, and Kyros. King Neptune along with Shirahoshi and her brothers will also arrive at Reverie. The other leaders will also make their entrance.

Since a small conversation sparked between Rebecca and Coby in the previous chapter, it is possible that Coby will break his past story to Rebecca and will explain to her, how Luffy changed him, from what he used to be, to what he has become now, in One Piece chapter 904. 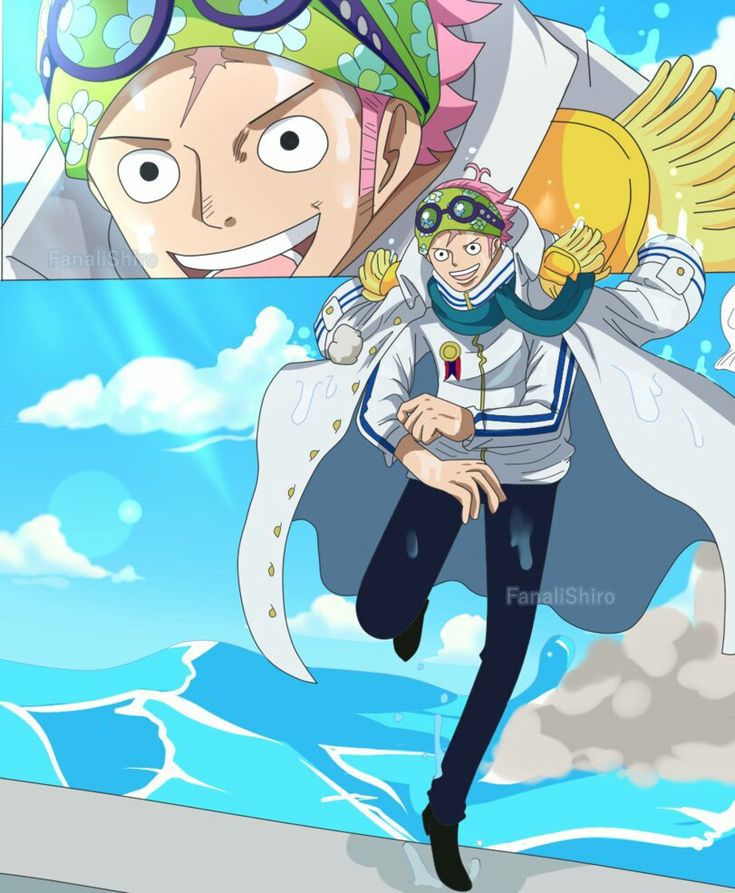 In return, Rebecca will also tell him how great Luffy is, and how he along with his entire crew put their lives on the line to save the kingdom of Dressrosa from the tyranny of Donquixote Doflamingo.

The Marine Admirals along with their forces might arrive at the meeting location. I don’t think Ryoukugyu will be shown to us this early though. Kano kingdom and Crocodile might be featured once again. Either, all the leaders being escorted to the location of the meeting or, finally having arrived at the meeting location is likely how the chapter might end thus teasing the big meeting for One Piece Chapter 905. 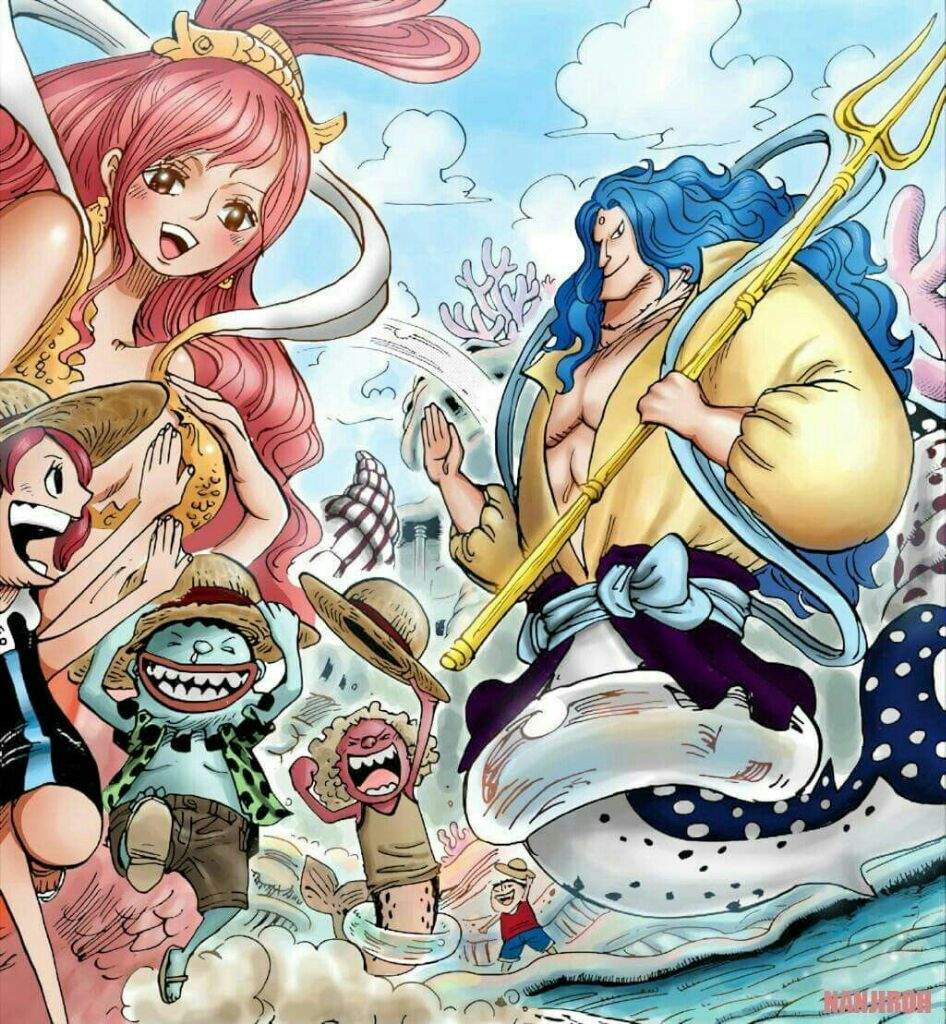 We might not get a look at any of the members of the Straw Hats as they are on their journey to reach Wano to reunite with the rest of the crew members. The entire Straw Hat Pirates might use this time to do some extensive training to fight against Kaido, with each of them developing their new ultimate attacks which would eventually help them in the greatest war against the Beast Pirates. So there is a possibility that we might get another time skip, however, the duration won’t be as long as the previous one.