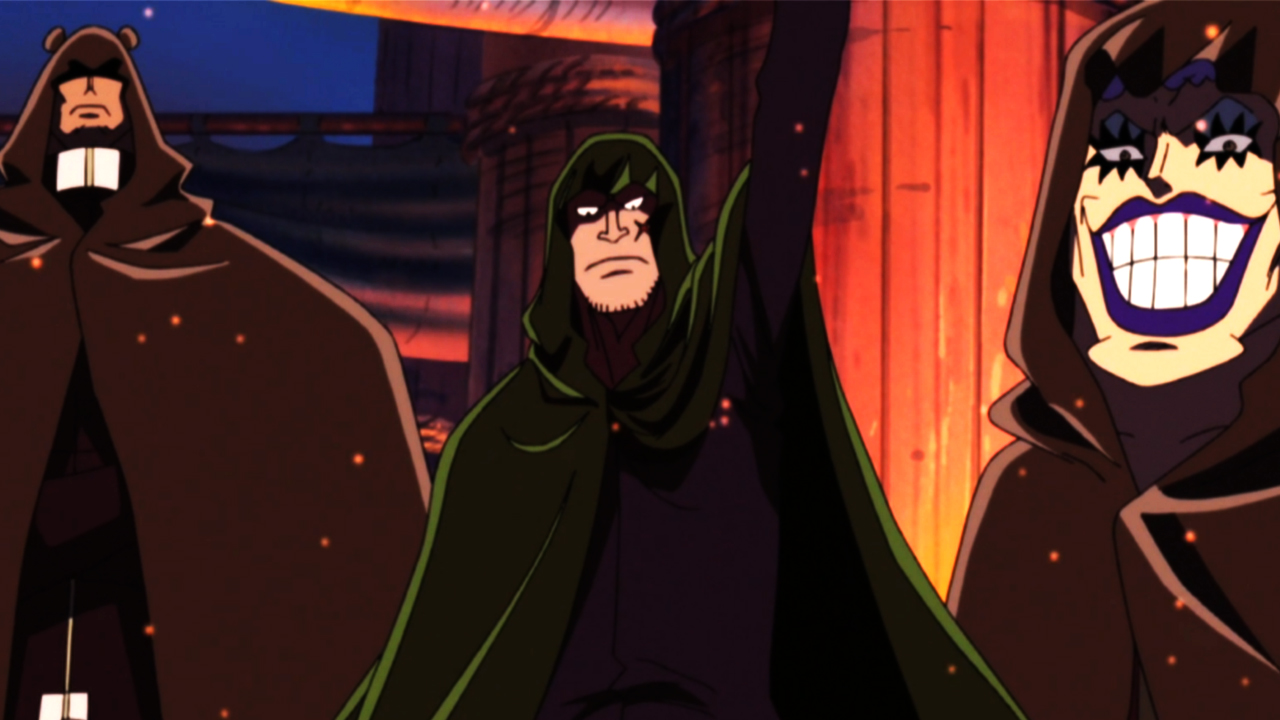 One Piece manga is coming back after two weeks of a break with Chapter 904. It is scheduled to come out soon. Just like every other chapter, the raw scans for this one are also leaked on different sources one or two days beforehand.  Here are some of the spoilers that tell us what to expect from the newer chapter.

In the previous chapter, we had a look at the straw hat crew that had just escaped from the Big Mom Pirates. They barely escaped after accomplishing their goal of rescuing Sanji. The news of the havoc that Luffy created against Big Mom had reached all over the sea. Many of the straw Hats got new bounties. Since, Luffy has defeated the elite commander of Big Mom Pirates, Katakuri, his bounty went up to 1.5 billion berries. The crew on board the Sunny are now heading for the Wano Kingdom. The waves of his recent triumph reach far into the sea where we see reactions from Coby and Shanks.

The leaks suggest that the chapter will be focused on the revolutionary army. The Reverie where the Kings from all Major territories of the world gather is underway.  We will get a reaction from Sabo about the progress his brother is making. Also, the rumors that the Revolutionary Army is planning to attack at the reverie are also true. Dragon had previously asked Sabo to gather all the commanders of the Revolutionary Army. Now, we know that they are planning to declare war against the Celestial Dragons at the reverie. Some of the commanders will be also introduced in the new chapter.

Reverie is being held at the which is the most protected place by the World Government. Attacking the Celestial Dragon at their home to declare War could mean interesting things for the revolutionary army. What do you think about the implications of this sneak attack?