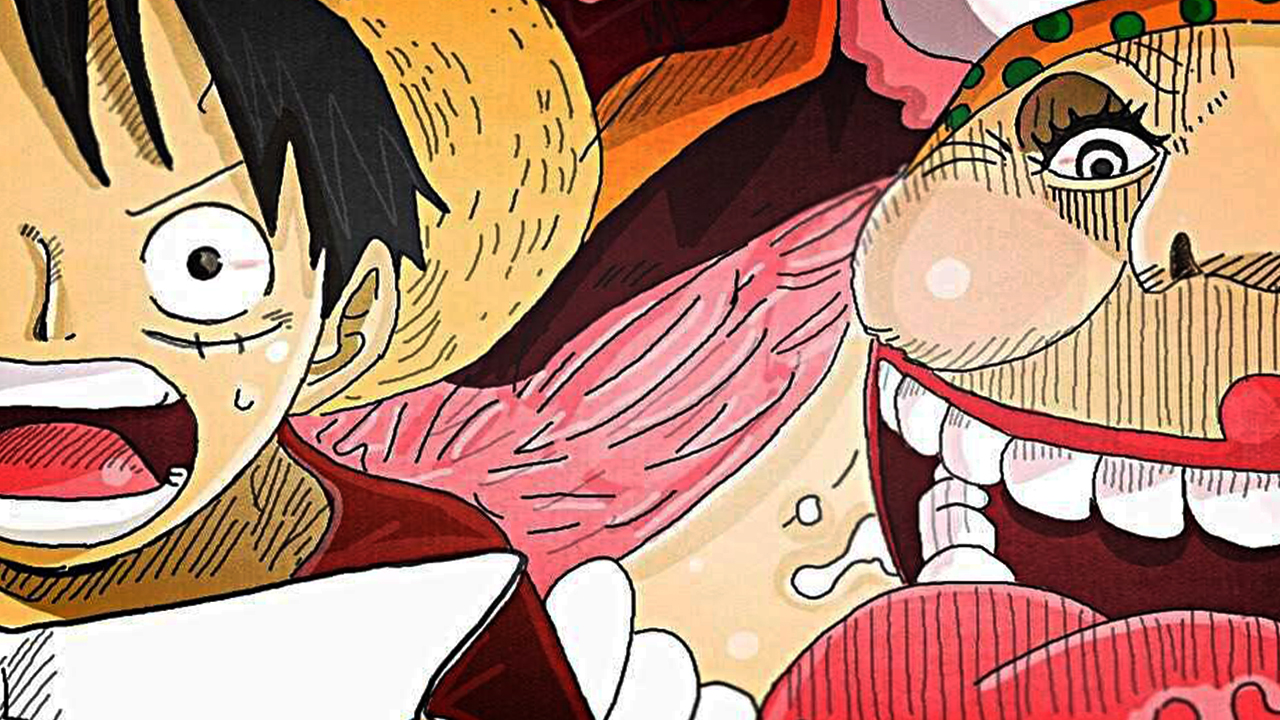 One Piece Manga Chapter 901 was probably one of the most intense chapters that we have got in a while. The fact that the last chapter showed us the entire Strawhat Crew got decimated shook everyone. What’s even worse was the fact that a two-week break followed, and the waiting process was made gruesome.

But, We’re just mere days away from One Piece Chapter 901, which excites a lot of fans. However, we still don’t know what to expect from the next chapter. This is probably the first time where nobody knows what’s going to happen next. However, I do have a theory that explains how the Strawhat Pirates might have survived. Now, this is just a theory, do take it with a grain of salt. 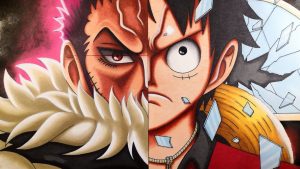 Sunny is Franky’s dream, and his dream is for the ship to sail the entire Grand Line. There’s no chance that it got completely destroyed. I think the Sunny took a blow and sunk. But, the Sun Pirates saved the ship, and now they’ll get it to someplace safe. Of course, the threat of the Big Mom Pirates remains, and the person who is the biggest threat right now is Daifuku. I think Sanji will stay behind to fight him while the crew is taken ashore by a couple of Fishmen.

On the other hand, Katakuri and Pudding will be left with the role to convince Big Mom today to let the Straw Hat Pirates leave. They did save her, after all. For me, that’s the only way the Strawhats will survive Whole Cake Island. I also like the fact that Sunny took damage because for it to come unscathed out of a Yonko territory is inexplicable. It should be damaged, and the fact that it is makes this arc even better. Whole Cake Island is about to wrap up soon, and we’ll be off to Wano in no time.

What are your thoughts on Sunny’s destruction? Do you think it was just a hallucination? Or did Big Mom really destroy the ship? Let me know what you think in the comments section below.

You can read One Piece Manga Chapter 901 on Viz Media for free, however, download is not available of OP Manga.