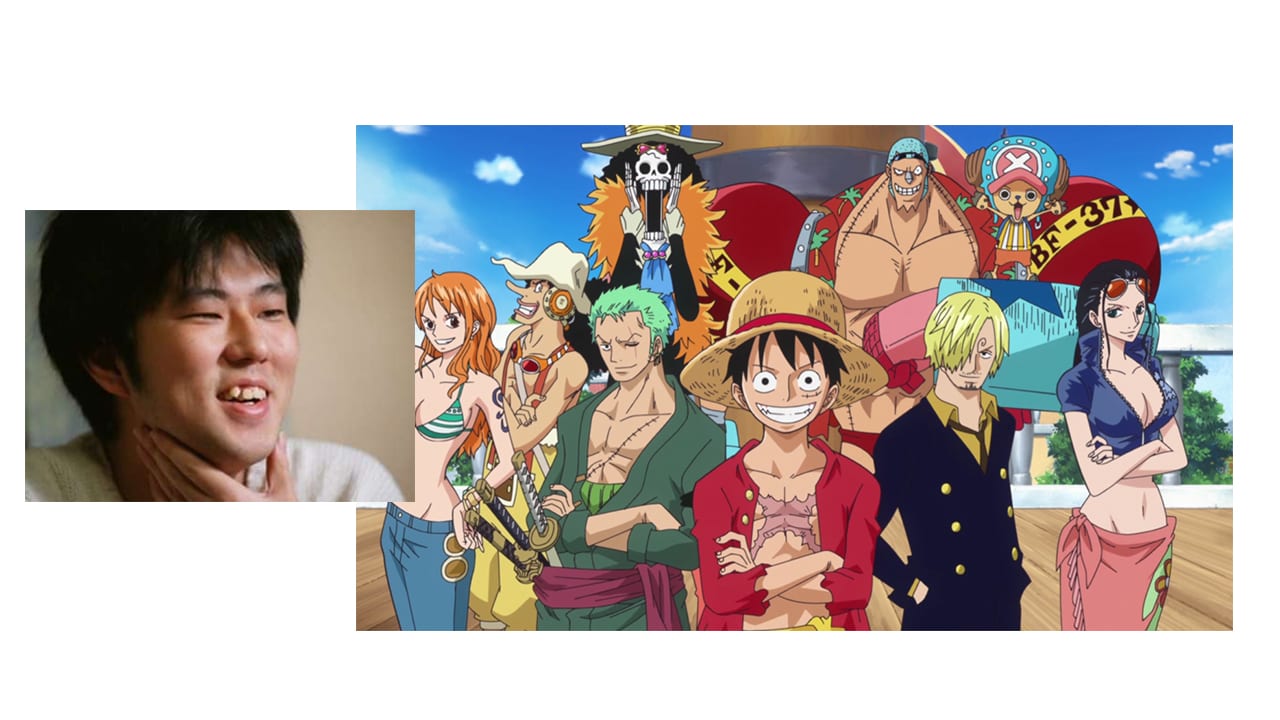 The person behind the most successful manga series to been published by Weekly Shonen Jump, One Piece. We dedicate this post to the mastermind, Eiichiro Oda. We’ll tell you ten things you should know about Eiichiro Oda!

Eiichiro Oda was born on January 1st, 1975, in Kumamoto City, Kumamoto Prefecture in Japan. He claimed that he decided to become a manga artist at the age of four to dodge having to get a “real job”.

9. Inspiration For One Piece

Oda is a big fan of Akira Toriyama. In a Jump Interview, Oda was asked of his Inspirations. He said ”I Copied many traits and tropes for Luffy off Goku, So far the Manga that Encouraged me the most is Dragon Ball, and I guess the same could be said for many other manga Creators. But the plain fact is if there were no Dragon Ball, There would be no One Piece.
He also stated that his interest in pirates was sparked by the famous TV animation series named “Vicky the Viking”. 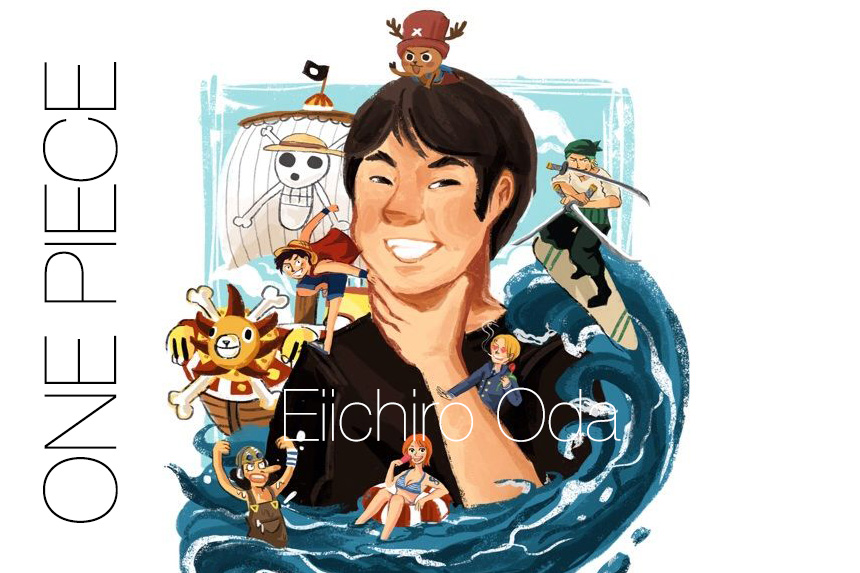 He devotes most of his life to One Piece. But, he does have a family! In 2002, he met Chiaki, who worked Nami during the Shonen Jump Festa and the two began dating. They got married in 2004. In 2006, he and his wife had a daughter. 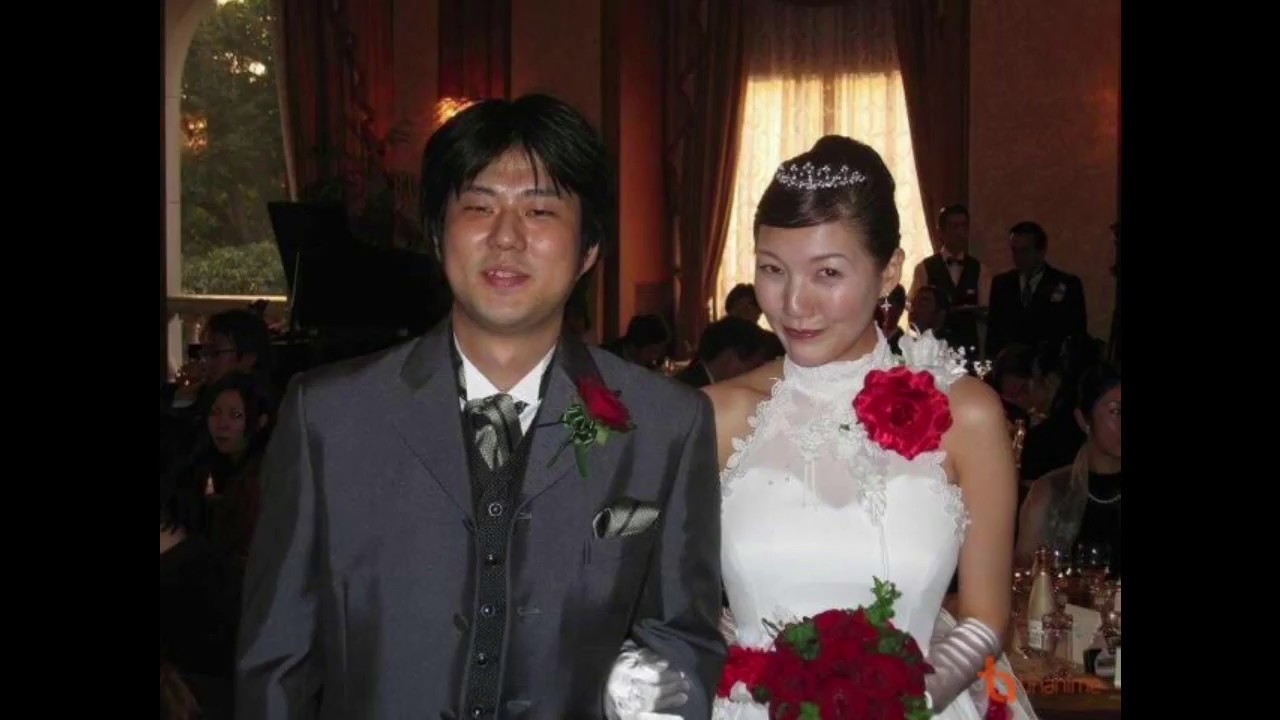 Oda and his Wife

– What Devil Fruit Would He Eat: Bara Bara No Mi / Chop-Chop Fruit

– Manga Character He Would Love To Be: Nico Robin

– Oda is a huge fan of rapper Eminem.

– He is a fan of the Dragon Quest game series.

– His favorite real-life pirate is Blackbeard.

– He is a fan of Mexican Food.

– He wishes to visit Mongolia, Maldives, and India.

5. Eiichiro Oda’s Dedication To One Piece And His Fans

It’s given that Oda is committed to the One Piece, as well as the followers who support him. But, did you grasp what limit his commitment goes to? Well, if you thought his dedication ended with just working twenty-one hours a day and six days a week, you are mistaken!
When Eiichiro Oda was hospitalized in 2013, Masashi Kishimoto visited him at the hospital and witnessed Oda drawing next chapters of One Piece, while he was bedridden! 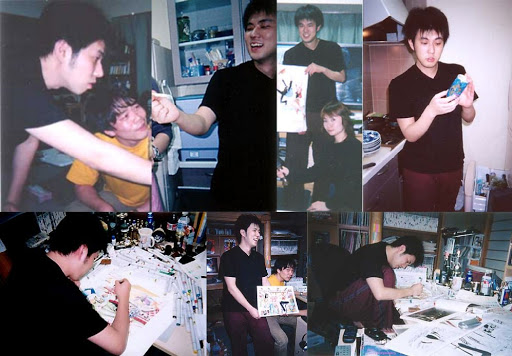 -He’s a smoker (in-fact, a chain smoker) and fans believe this is due to the “stress” involved in the profession.
-When asked what his schedule for the week is, he answered “three days of sketching and three days of serving on the final piece”.
-Eiichiro Oda fantasizes about products that can’t be made with present technology.
-He wakes up at five AM, works till two AM (21 hours!) and he sleeps from two AM until five am (3 hours) on an average day.
-He prefers to work with the least number of assistance needed and he prefers to draw the majority of the chapters himself.

In 2007, Eiichiro Oda received not one or two, but, roughly one hundred threats (via e-mail) from a woman between September to December. The woman’s husband was an assistant at Oda’s office, who had been dismissed; the woman was arrested in 2009. 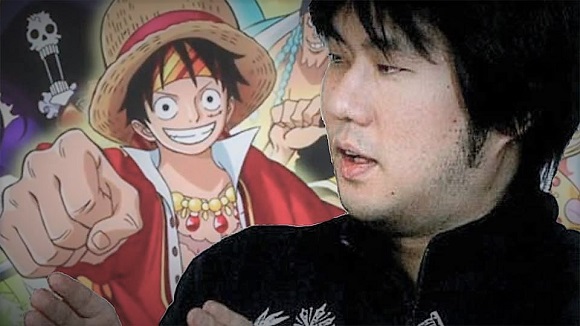 Something every One Piece fan needs to know is Eiichiro Oda was hospitalized for peritonsillar abscess; One Piece was put on hiatus for two weeks. He issued an apology for making fans wait “two weeks” to resume reading One Piece and the adventures of the Straw Hat Pirates.

Eiichiro Oda is an amazing man, isn’t he?