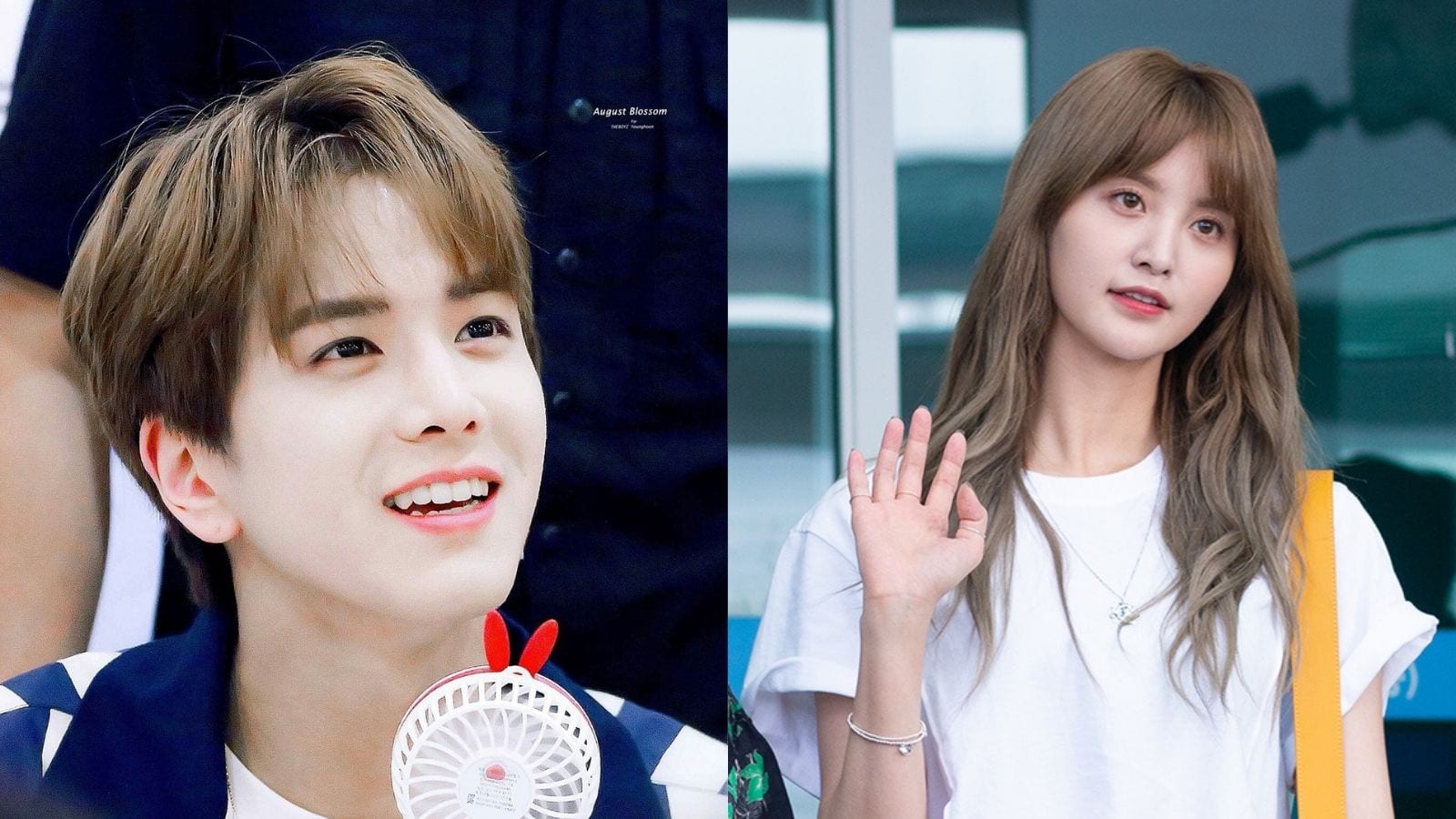 SBS’s upcoming Kdrama, One The Woman has added two new cast members. Kpop fans get excited because another idol is joining the cast list. It is confirmed that THE BOYZ’s Younghoon and EXID’s Jeonghwa will also be seen in the drama. One The Woman already stars fellow musician Honey Lee and actor Lee Sang Yoon. The Kdrama is going to debut soon. So, before that, let’s get to know its release date, cast, and more.

One The Woman is a South Korean comedy-drama. The show will tell the story of a tough and bold female detective who one day loses all of her memories. And somehow, she changes places with a housewife who looks exactly like her. The upcoming SBS drama will debut in September. It comes from director Choi Young Hoon of “Good Casting,” “High Society,” and “Band of Sisters.” Meanwhile, Kim Yoon will pen down the screenplay. She will be making her debut with One The Woman.

A couple of weeks ago, it was confirmed that Honey Lee and Lee Sang Yoon have confirmed their roles in the upcoming drama. However, now two others have joined the duo. Thier roles and characters are already revealed by SBS. Now, all that fans are waiting for is to make its debut.

One The Woman Kdrama Release Date, Plot, and More

One The Woman is releasing on 17 September 2021. The show will have 16 episodes in total. Thus, it will conclude on November 6, 2021. The Kdrama will release on its original network, SBS – every Friday and Saturday- at 6:30 pm KST. The people living outside the country will be able to catch the show online on various streaming services.

At the moment, there is no such information on where it will be available to stream. But, Kdrama’s popularity is enough to land them on any service. From Netflix to Hulu to Viki, all have an abundance of Kdramas. We will make sure to update you if the drama arrives on any of the platforms. In addition to this, you can also check if the show will be available on OnDemandKorea.

One The Woman will tell the story of a corrupt and bold female prosecutor who after losing her memories one day, swaps places with a housewife who looks exactly like her. 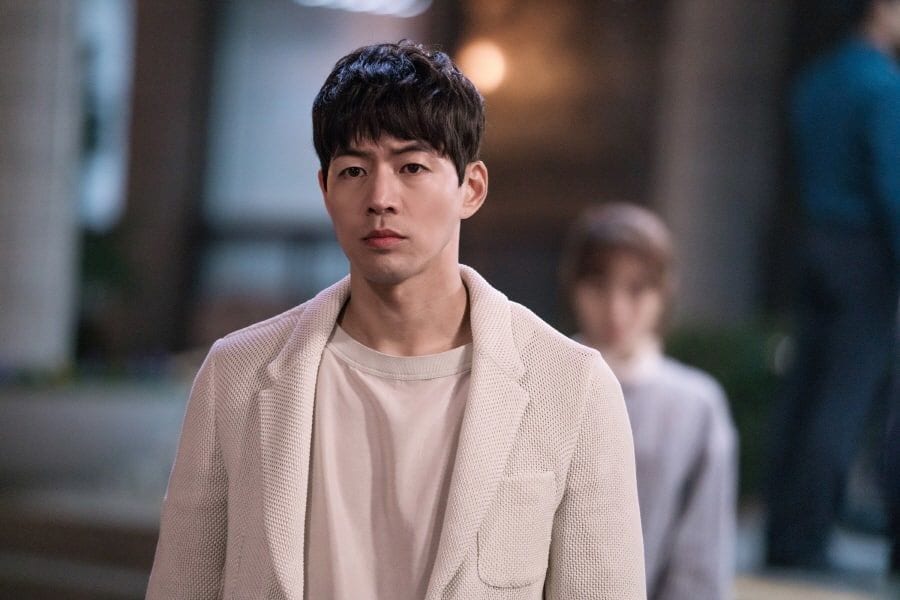 Honey Lee, who will be leading the show alongside Kee Sang Yoon, is playing Jo Yeon Joo and Kang Mi Na. Her Jo Yeon Joo identity is the female prosecutor/detective one. Meanwhile, Kang Mi Na is the chaebol daughter-in-law. Honey Lee is returning to Kdramas after 2 years. She was last seen in Be Melodramatic in 2019 and The Fiery Priest. 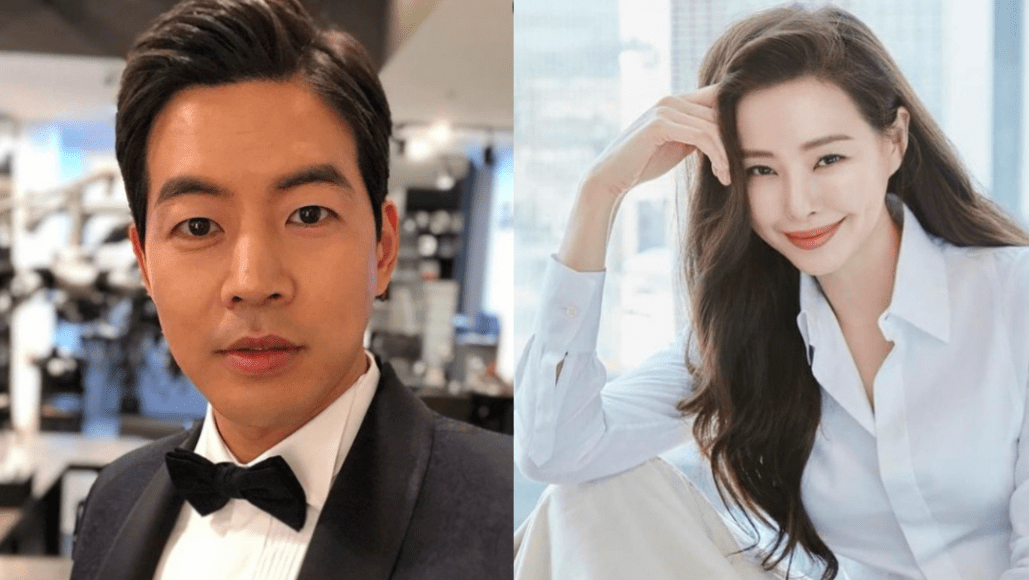 Lee Sang Yoon will take on the role of Han Seung Wook, who is the third generation chaebol. Even though he is married, he has sincere feelings for his first love. Lee Sang Yoon is known for his shows like V.I.P, On The Way to Airport, About Time, and more.

Younghoon’s agency shared details of his character of June 24. They said that it is true he will be appearing in the Kdrama. Also, Cre.Ker Entertainment shared that he will appear as Han Seung Wook’s.  younger counterpart. Young Hoon has previously done only one Kdrama, Love Revolution,  but it was a super hit.

EXID’s Jeong Hwa is playing news announcer, Park So Yi, who is ambitious and has big plans. She does the 9 PM news, and had a very difficult journey to become an announcer. Jeonghwa recently made her big-screen debut with  “The Dragon Inn Part 1: The City of Sadness” and its upcoming sequel “The Dragon Inn Part 2: The Night of the Gods.”

Are you excited about the drama? We know, we are!

Well, until it arrives, watch Honey Lee in The Fiery Priest here.

Also read: Lee Sung Kyung and Loco ‘Love’: Are They Dating Each Other?