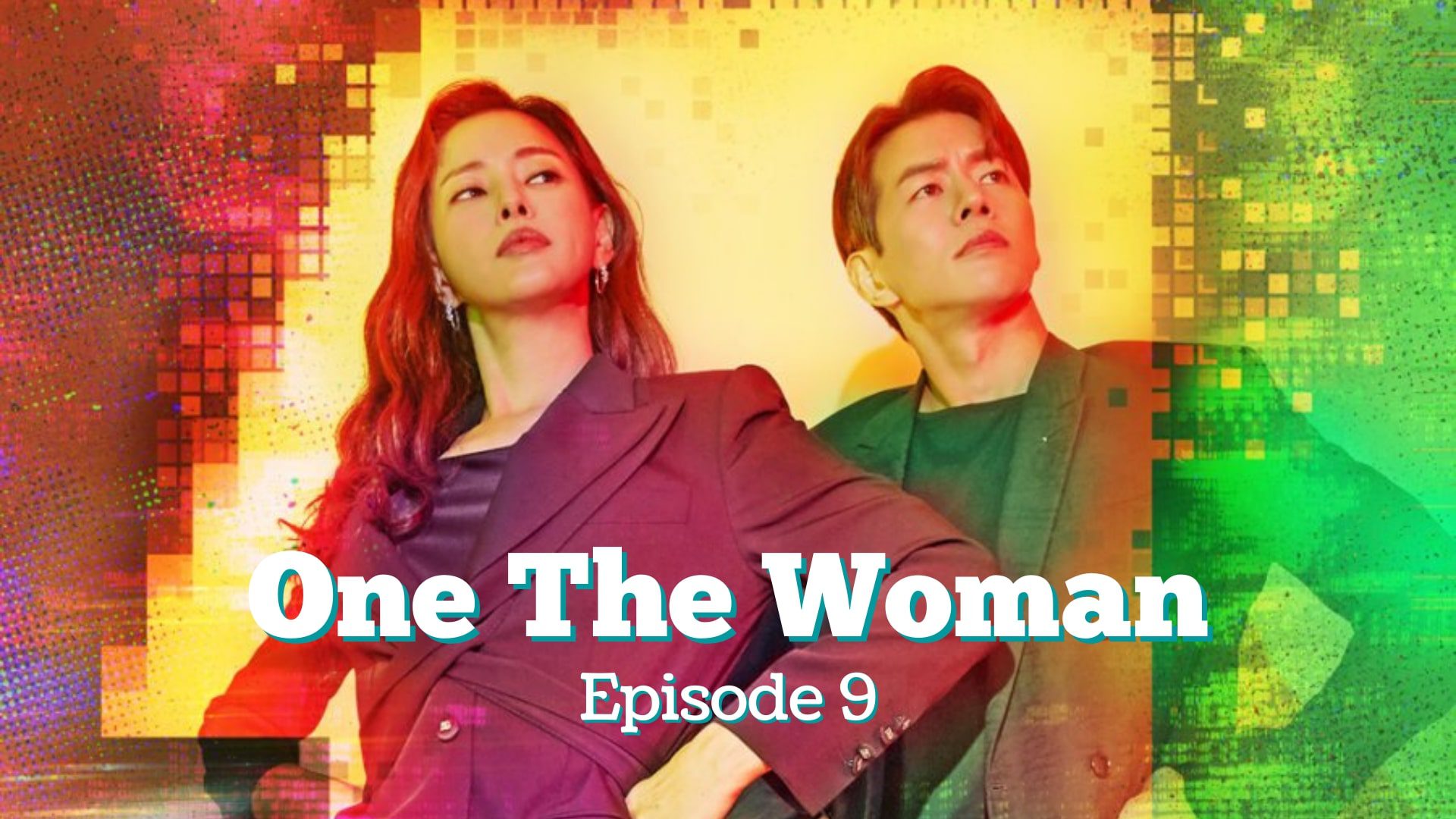 The past two episodes have brought a new turn to the plot. Thus, the upcoming One the Woman Episode 9 coming with new secrets. The battle between the Han family and Yeon Joo growing more interesting and intense with each passing episode. Also, Yeon Joo has finally regained her memory and even made a grand comeback to the prosecutor’s office. All cards are revealing one by one. It is the only first half of the storyline, yet many events have happened, and various secrets are exposed as well. It makes fans wondering about the next half of the plot. What more will the writer add in the kdrama One the Woman? Furthermore, after Episode 4, there has been no scene of the real Kang Mi Na.

Therefore, viewers are excited to see Lee Ha Nee’s dual role-playing. So far, she has performed excellently with the clear line between Kang Mi Na’s character and Jo Yeon Joo’s character. Besides the comedy and suspense genres, romance is also bubbling between Yeon Joo and Seung Wook. Episode 7 and Episode 8 of One the Woman showed many adorable and loving scenes between the two. It seems Seung Wook has not noticed but, he is slowly falling in love with Yeon Joo. Seung Wook and Yeon Joo’s sweet bickering scenes flutter viewers’ hearts. Thus, One the Woman Episode 9 will be super interesting to watch with all action and romance package!

Ep 8 of One the Woman shows Yeon Joo getting back to work. However, Lee Bong Sik follows her, and when she catches him, he attacks her. Thankfully, Seung Wook comes at the right timing but ends up getting hurt. Due to a brick attack from Bong Sik, Yeon Joo regains her memories. It means she also learns that her father is the arsonist, and because of him, Seung Wook lost his father. However, she does not reveal this truth. After interrogation, Lee Bong Sik agrees to give the list of counterfeit art clients. Yeon Joo also discovers that Kang Mi Na has fled on her own and shares it with Seung Wook so he can find her. 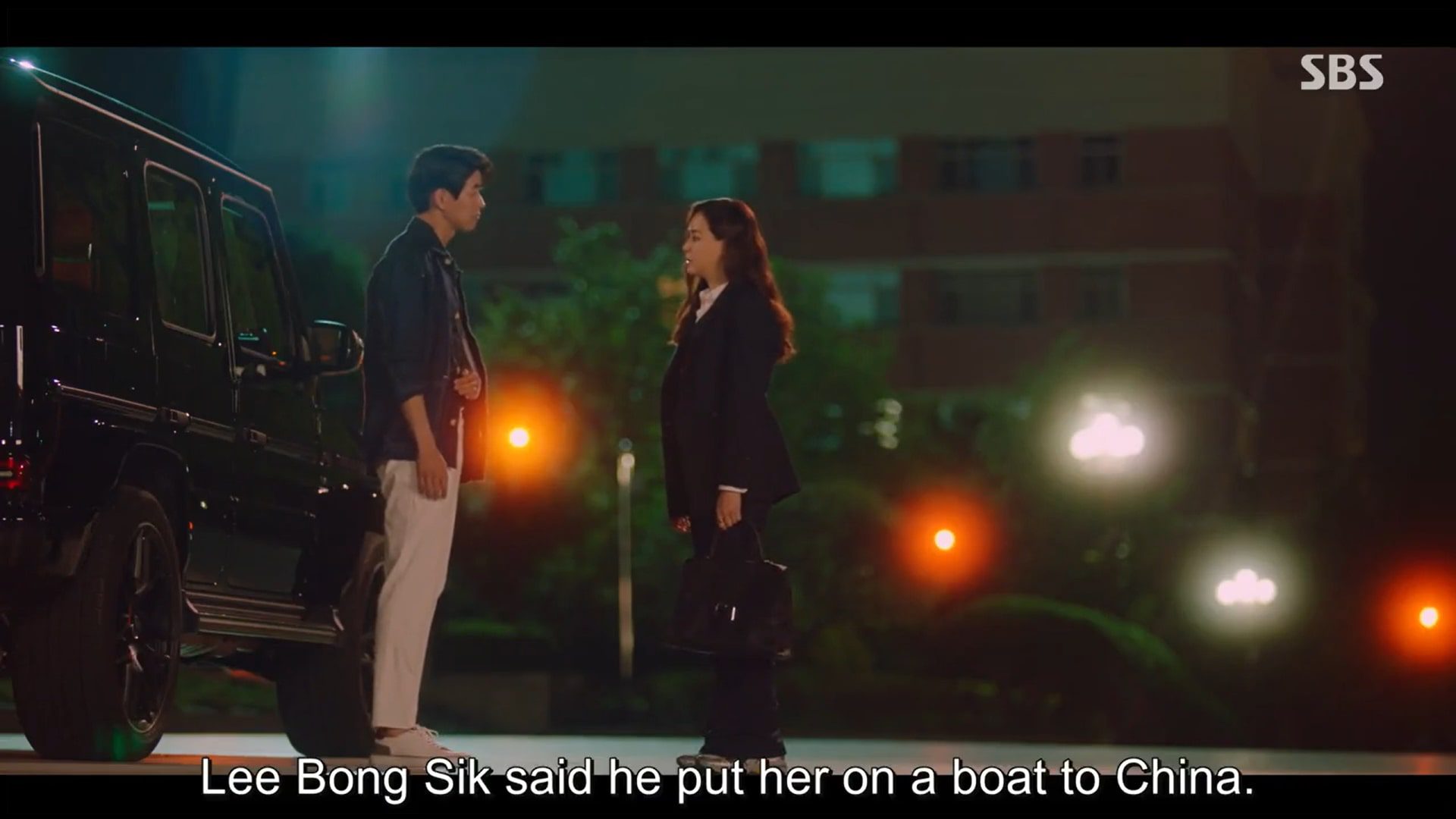 Meanwhile, chairman Han and Sung Hye scheme behind Yeon Joo to merge Han and Yumin hotels. Yeon Joo also agrees to it but still doubts Sung Hye’s intention. Later she understands that chairman Han and chief prosecutor Ryu have changed the list. They put Kang Mi Na’s name instead of Sung Hye’s name on the list. That way, all blame will be on Kang Mi Na. But they do not know the list is in Yeon Joo’s hand, and it is up to her whether to disclose it or not. Hence, One the Woman Episode 9 will show another battle between Yeon Joo and Sung Hye.

One The Woman Episode 9 Release Date

Finally, one of the anticipated episodes is coming soon. One the Woman Episode 9 will be released on 15 October 2021 at 10 pm KST on the SBS channel. The kdrama has finished its half journey. Finally, Yeon Joo’s memory has returned. It means we are going to see her bold and savage side once again. The romance between the two also blossoms at a perfect pace. One the Woman Korean drama is scheduled for 16 episodes, and now eight episodes remain. If there are no changes in the episode schedule, it will conclude on 6 November 2021. Every new episode of One the Woman kdrama drops on Friday and Saturday on SBS.

One the Woman Episode 9 will stream on the SBS network at 10 pm KST. Korean viewers can watch the drama on the given channel. It is also streaming on Wavve, which is only available in South Korea. One the Woman’s international fans can watch it on Kocowa and Viki with English Subtitles. Viki also provides a mobile application for easy access to your favorite Korean dramas. However, Kocowa is only available for viewers in North and South America. 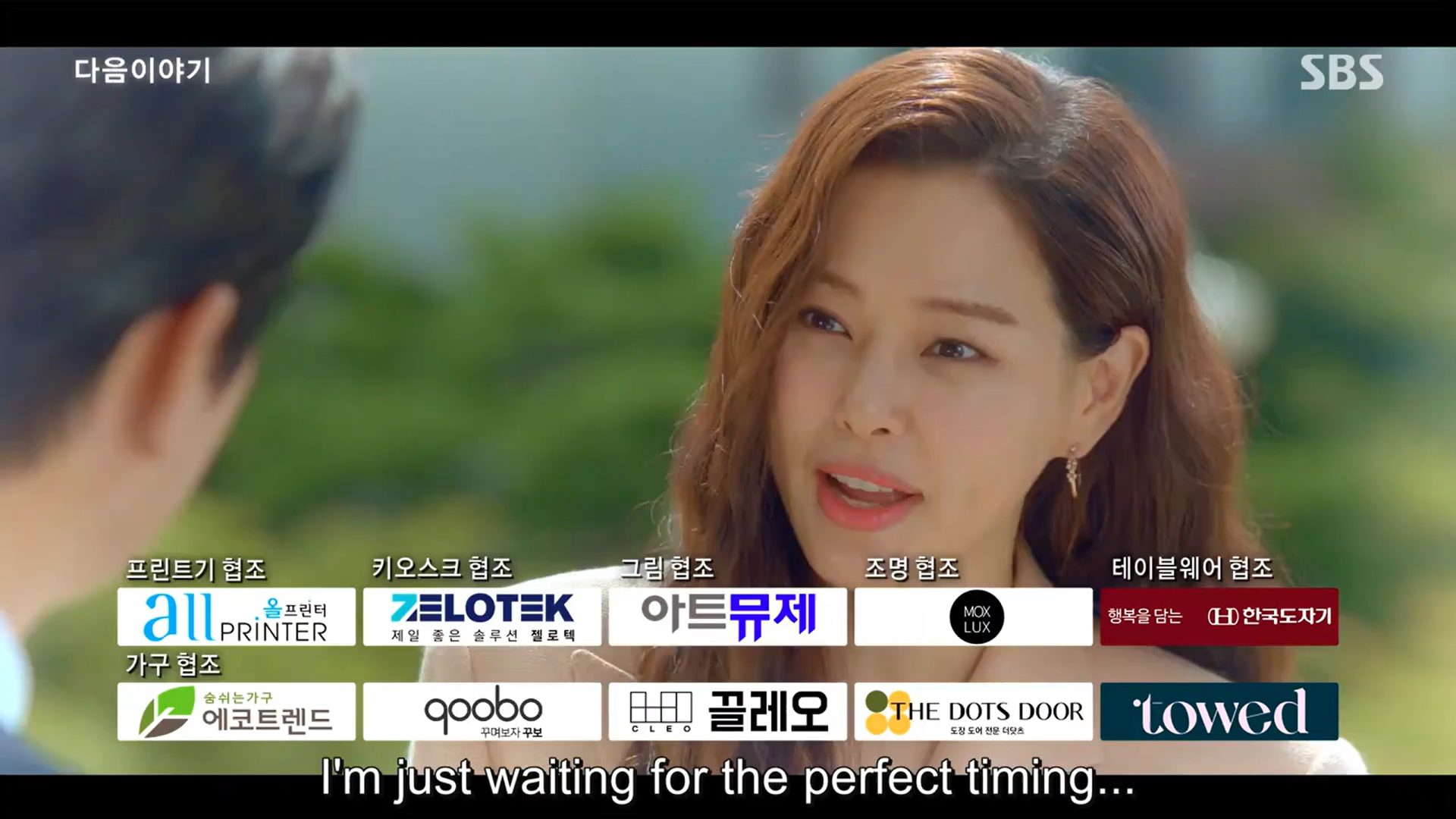 Ep09 of One The Woman preview

What To Expect In One The Woman Ep 9?

Korean drama One the Woman Ep 9 trailer is already dropped! The next episode will bring another battle for our main cast. Yeon Joo and Seung Wook will fight against Sung Hye and chief prosecutor Ryu. This time, Sung Hye will make the first move, and Seung Wook will face it. Meanwhile, Yeon Joo will go after chief prosecutor Ryu. Someone will attack Lee Bong Sik inside the detention center. Also, a conflict will be unveiled between Han siblings. It will be super exciting to see a face-off between Han Sung Woon and Han Sung Hye. Last but not least, Yeon Joo will reveal her father’s real identity to Seung Wook in the next episode. Thus, it will be another roller coaster ride for viewers in One the Woman Episode 9! portraying.