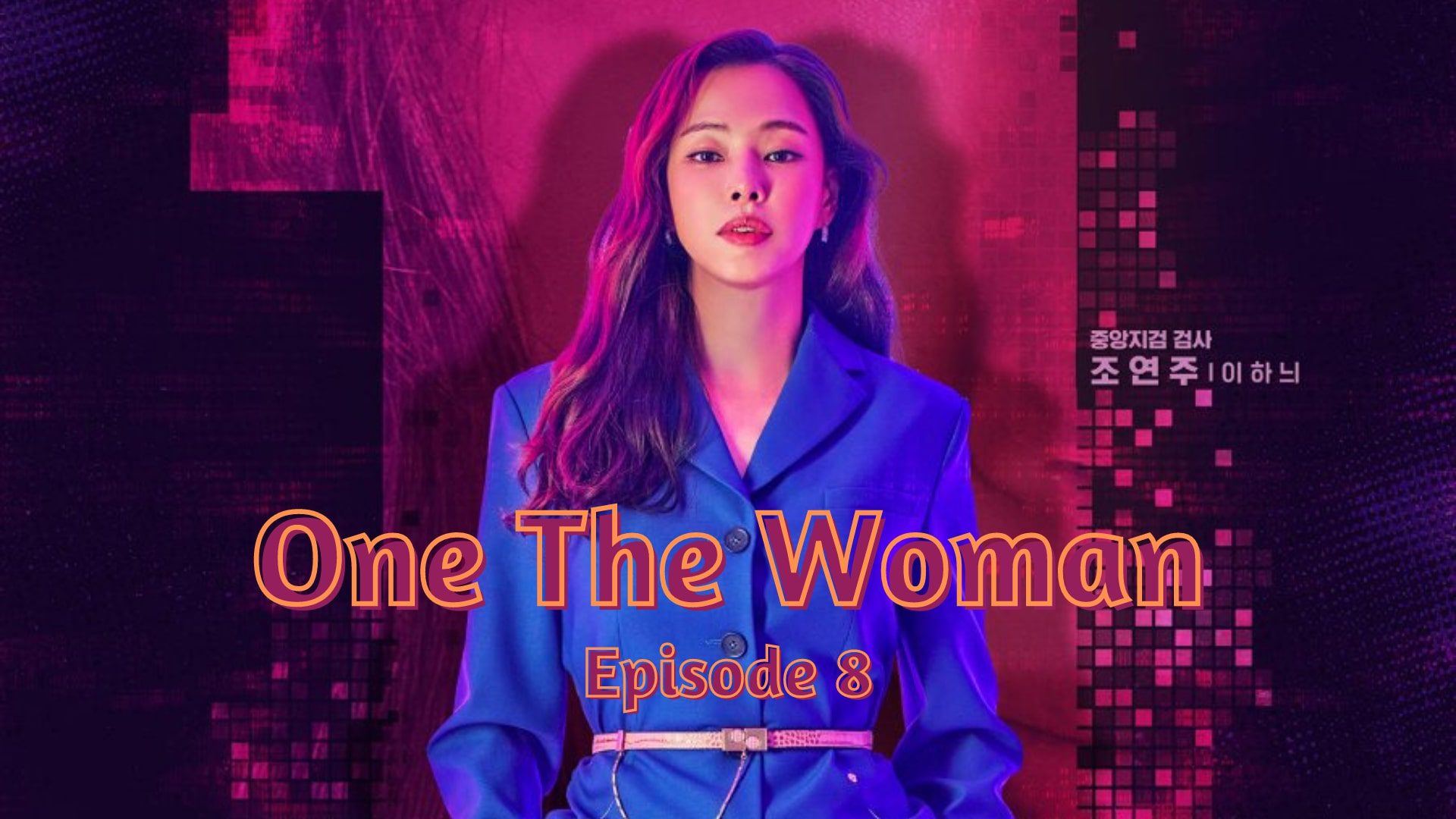 One the Woman Episode 8 will release this weekend! The recent episodes have enlightened some crucial parts of the storyline. The kdrama is moving at a perfect pace bringing more comedy and some romance with a light touch of suspense-thriller. Furthermore, a new character was introduced, Kim Myung Kook. He is Yeon Joo’s father facing life imprisonment punishment. It reveals that he is the arsonist who caused the fire at the Hanju Fashion factory that led to Seung Wook father’s death. However, knowing how kdrama writers turn the plot, there will be more to it. Maybe someone coerced him to take the blame. For sure, Chairman Han is behind the fire case. Sung Hye also seems to know something about the same incident.

Meanwhile, there is cute progress between the main couple! Finally, Yeon Joo and Seung Wook are getting closer. Their adorable bickering is fun to watch. Viewers are already shipping this couple! However, Sung Woon has some other plans. Due to changes in her status, Sung Woon is trying to get on the present Kang Mi Na’s good side. Also, more problems are coming their way. Sung Hye, who has already caught on Yeon Joo’s fake act, will scheme to find her true face. Because of that, Seung Wook and Yeon Joo may have to fasten their plan and find the real Kang Mi Na who has fled on her own. Therefore, the coming One the Woman Episode 8 will begin the actual time battle between the duo and Sung Hye!

One The Woman Episode 8 Release Date

One the Woman Episode 8 will be released on 9 October 2021 at 10 pm KST on the SBS network. Its first episode was released on 17 September 2021, and the last one will release on 6 November 2021. The kdrama One the Woman comprises sixteen episodes. The new episode drops every Friday and Saturday on SBS. Each episode runs for 60-60min. So far, the kdrama has secured one of the top positions with its suspense and comedy-filled plot. Yeon Joo’s character is capturing viewers’ attention with her weird antics and savage personality. And if you still have not started this kdrama, you are missing out on a masterpiece here. 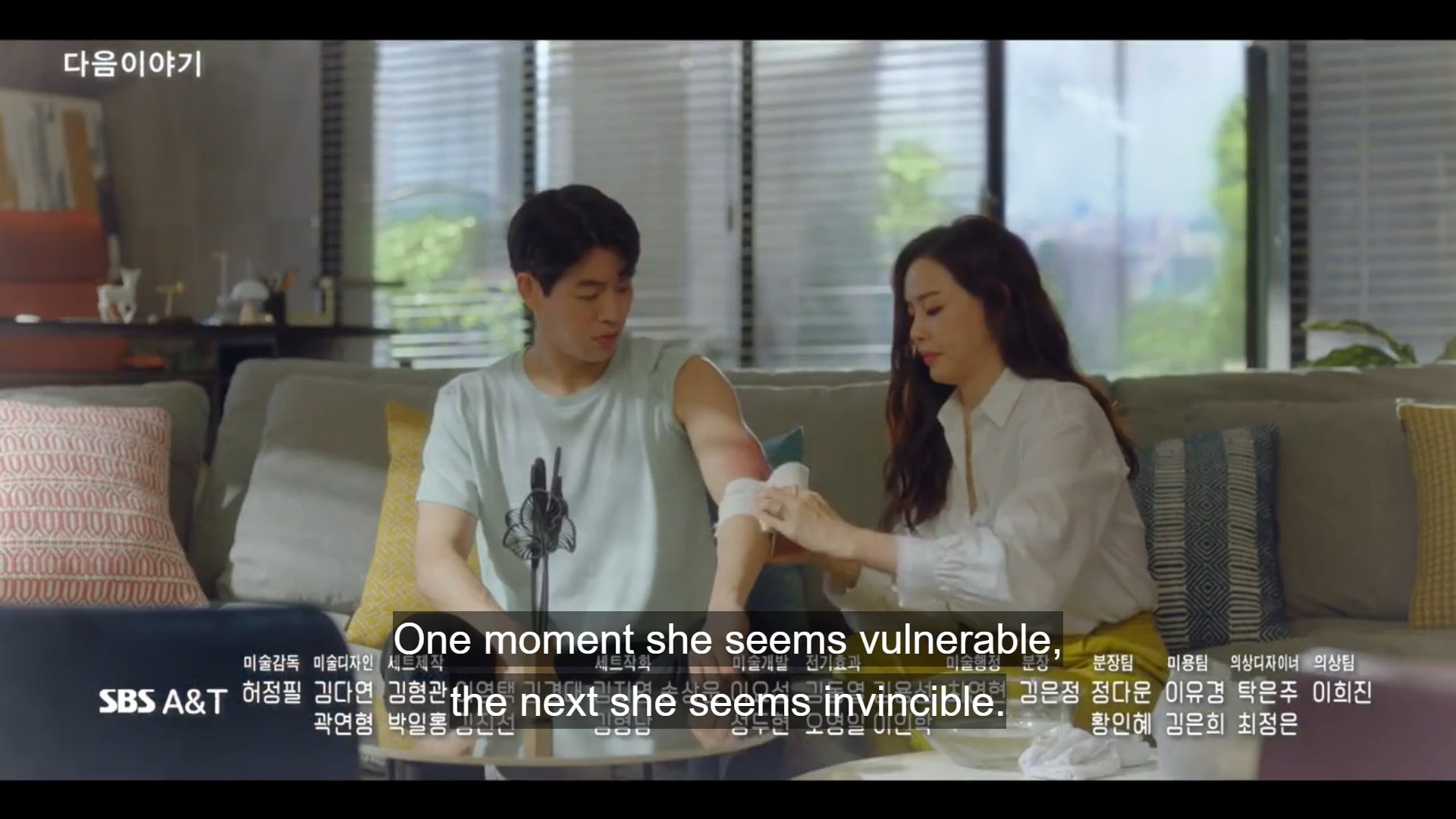 One The Woman featuring Seung Wook and Yeon Joo

Those living in South Korea can watch One the Woman Episode 8 on the SBS channel at 10 pm KST. One the Woman kdrama is also available on Kocowa and Viki for global viewers to watch. Note that Kocowa is only available in North and South America. There is also Viki mobile app for better and easy access.

The kdrama One the Woman Episode 8 will be another ball of comedy and mystery! There will be more sweet and salty scenes between Yeon Joo and Seung Wook. It seems he has begun to open up his heart for Yeon Joo naturally. It will be fun to see this adorable bickering couple loving each other. However, before that, they will have to fight against the mutual enemy, Sung Hye. She is scheming more vicious plans to take off Yeon Joo’s fake mask and reveal her real identity to the world. That way, Sung Hye will be able to take over Han as well as Yumin Group. But our trio Yeon Joo, Seung Wook, and Lawyer No will not let that happen so easily! 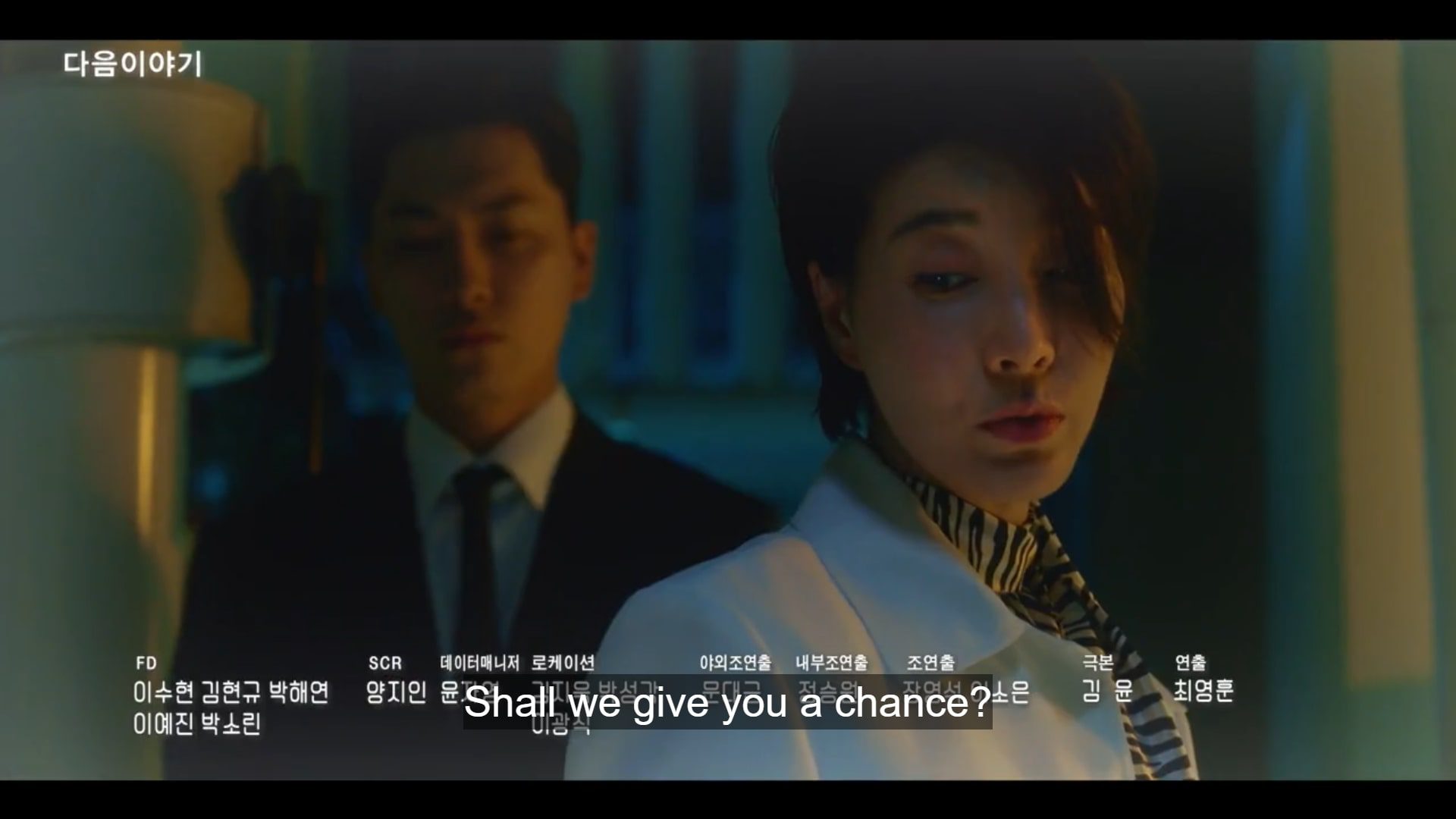 One The Woman featuring Sung Hye

The latest episodes did not show much about the real Kang Mi Na. It is for sure that she has fled the country on her own. Maybe the upcoming episodes give clues about her secret whereabouts. It is also time for Yeon Joo to encounter some of her people. Maybe she meets Yoo Joon. It will be entertaining to watch where she learns that she is a prosecutor and not a theft or con artist. Her crazy hilarious antics are highlights! Also, it seems Sung Woon is making a move on her to get her pregnant but, our Yeon Joo is not an easy case to handle! It is going to be super fun to see this two bickering back-forth. All in all, One the Woman Episode 8 will be the epitome of comedy, romance, and action! Do not forget to mark the release date!