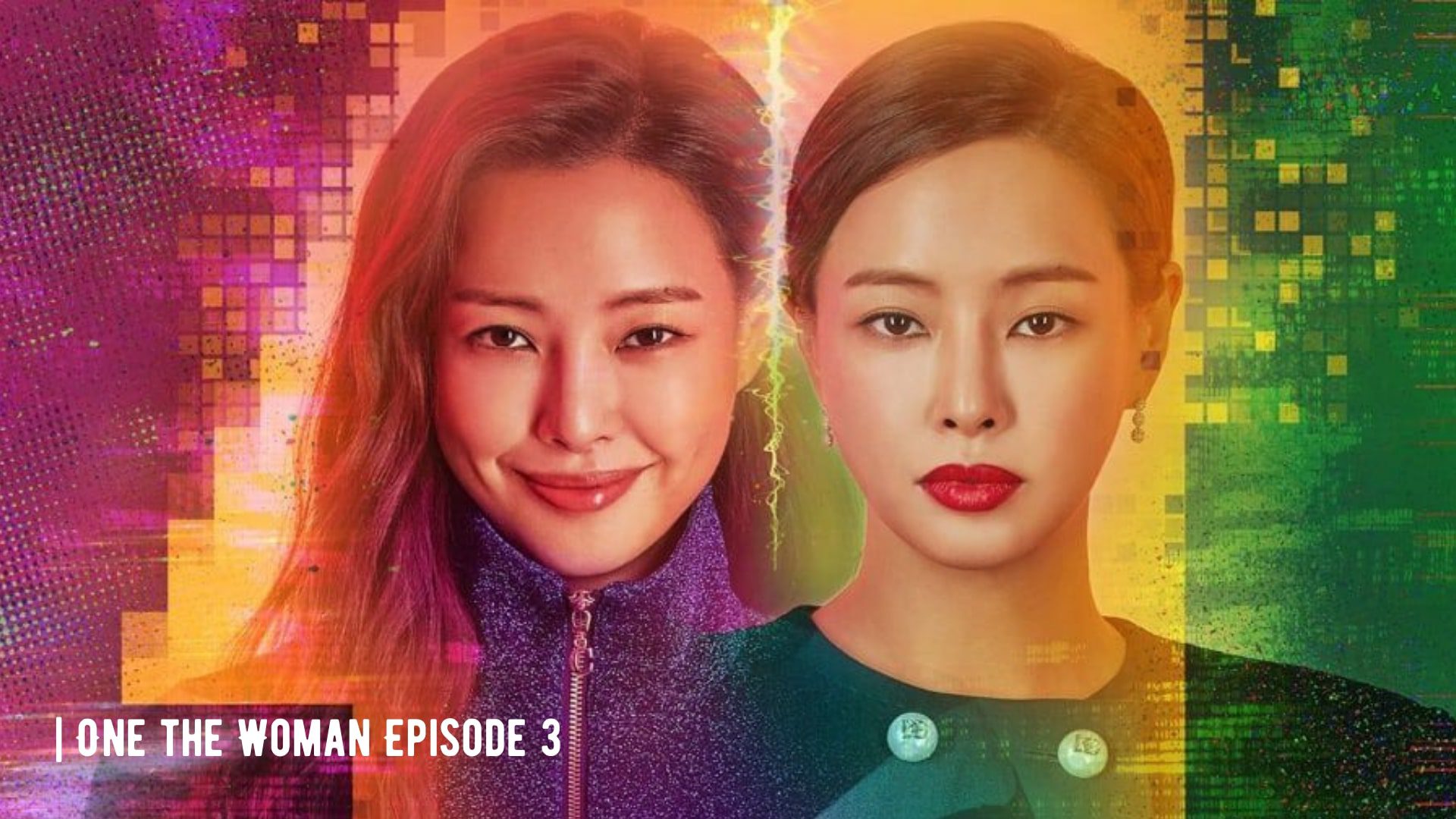 One The Woman korean drama 2021

One the Woman Episode 3 is releasing this week! The newly released South Korean drama, One the Woman, is gaining viewers’ attention. It is a mystery, romance, comedy-drama, a perfect combination to enjoy. The drama revolves around prosecutor Jo Yeon Joo who suffers from amnesia after a car crash. She finds herself as a daughter-in-law of the famous Hanju Group. Her in-laws appear to be warm-cold nature, but in reality, they do not possess even an ounce of warmth for Mi Na. After returning to her house, Mi Na learns about numerous things that shock her to the core. But one thing is for sure, she can not trust anyone from the Hanju family.

The second episode of One the Woman is a first step towards the actual plot. After regaining her consciousness, Yeon Joo discovers she has amnesia and a new identity as Hanju Group’s second daughter-in-law and youngest daughter of Yumin Group. Her initial excitement of being part of a wealthy family dies as she comes across a bitter reality where she does not hold any value to her family, and they used to treat her harshly. Mi Na also encounters Seung Wook, who has already begun questioning her identity. But for sure, as the plot thickens, he will become a strong pillar to support her. After finding out her in-laws’ true intention and with new determination, this new Mi Na is ready to bring down anyone who looks down on her. This time she will show her in-laws and the whole world how strong she is!

Also Read: One The Woman Kdrama 2021: THE BOYZ’s Younghoon And EXID’s Jeonghwa Join The Cast

What Happened In Episode 2 Of One The Woman?

Episode 2 begins with Yeon Joo waking up in a hospital room full of unknown people. She discovers that she is Kang Mi Na, youngest daughter of Yumin Group and the second daughter-in-law of Hanju Group. Seeing her strange behavior, they conduct various tests and find that Mi Na has lost her memories, suffering from amnesia. Taking this opportunity in their favor, they all decide to act as good in-laws who cares about their daughter-in-law. However, the reality is far different from this innocent façade. Mi Na crosses paths with Han Seung Wook at her family’s funeral. It reveals that Mi Na is Seung Wook’s first look. However, he does not know the Mi Na in front of him is not real Mi Na but Yeon Joo, a prosecutor who has lost her memory. 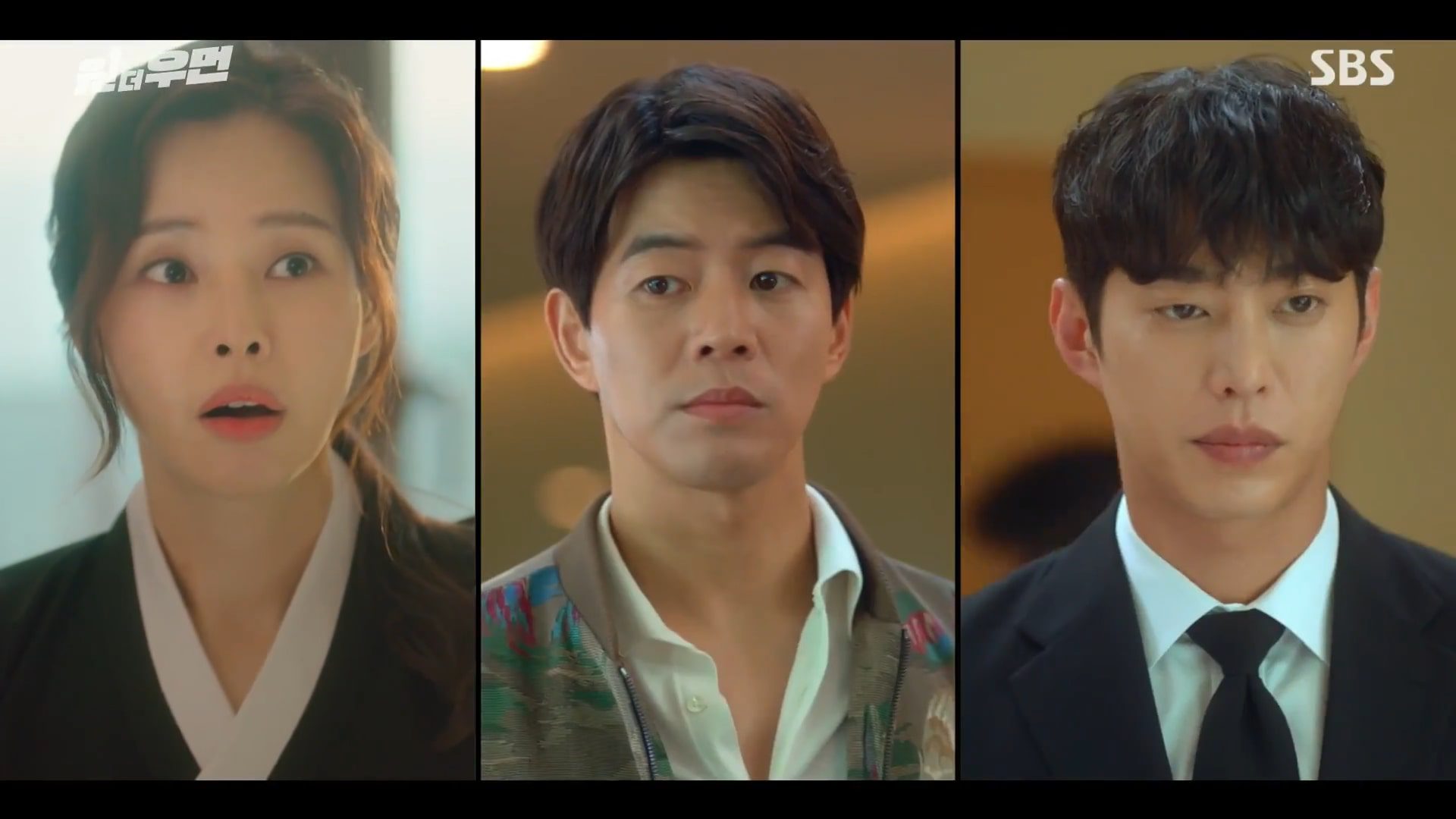 After returning to the estate, Mi Na discovers numerous things, such as how her in-laws behave rudely, are cold to her, let her do all household chores, how her husband lives in a different room, and she is not even allowed to step outside. She even discovers that she is fluent in four languages which surprises everyone. Initially, she accepts all wrongdoings. However, after learning from the maid her previous situation and hearing their in-laws’ evil deed to snatch her fortune, Mi Na decides to change her fate. Even though she is alone in this battle without any memories of the past, that will not make her weaker. As the episode comes near, Mi Na makes a dramatic scene at the prayer meeting, letting out all of her frustration. During that scene, Seung Wook finds there is no scar on this new Mi Na’s arm, which makes him more suspicious. Thus, the episode ends with Seung Wook confronting Mi Na about her real identity. 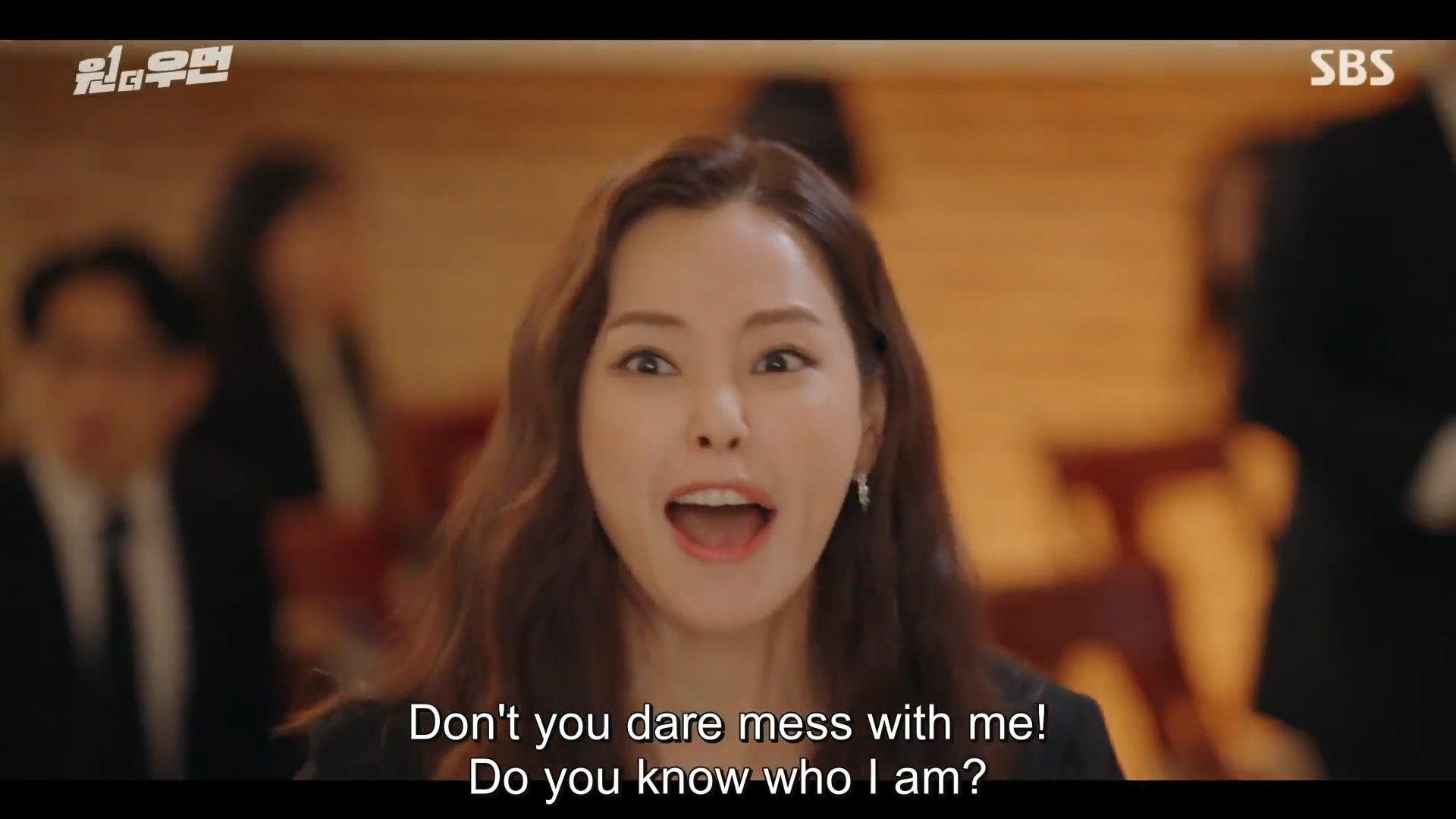 One The Woman Episode 3 Release Date

One the Woman will be released on 24 September 2021 at 10 pm KST on the SBS TV channel. The drama premiered on 17 September 2021. It contains sixteen episodes in total. So far, the first two episodes have been broadcasted. Each episode runs for 60min. Every new episode One the Woman drops on Friday and Saturday at 10 pm KST on the SBS network. Korean viewers can watch it on the given channel. Good news for international viewers, One the Woman is available on streaming networks, Viki and Kocowa. But, keep note that Kocowa is currently available only in South and North America.

What To Expect In Episode 3?

The upcoming episode is going to bring suspense, action, and more drama! Preview of Episode 3 is already out! It shows that Kang Mi Na aka Yeon Joo is not going to just sit back let her in-laws run on her. She will first get out of the kitchen by making the worst breakfast. It seems that will free her from her so-called kitchen duties. This time she will dress up however she wants and goes out. It will indeed cause more trouble for her in-laws. Mi Na will also discover her husband’s extramarital affair. It will make her stronger instead of becoming a weak-muted wife. 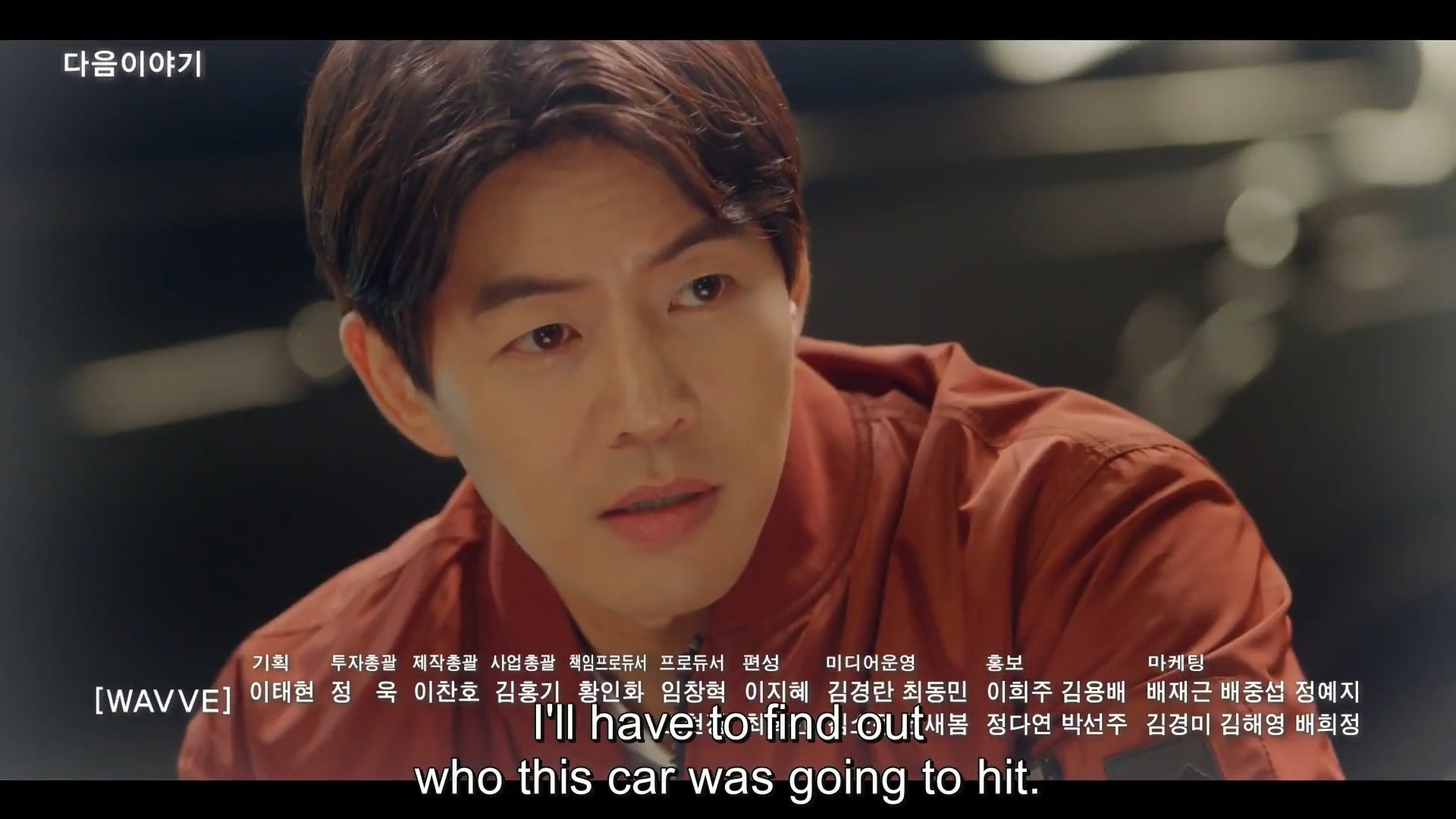 One The Woman ep03 preview

Han Seung Wook will investigate Mi Na’s accident case. He has already got a hunch that Mi Na in front of him is not real Mi Na. He will also make an appearance as a special shareholder at the company meeting, shocking everything. Kang Mi Na also will not stop at any cost now. However, it shows she will be ambushed by a group of gangsters. Who could be behind this? Want to know more? Then watch One the Woman Episode 3.