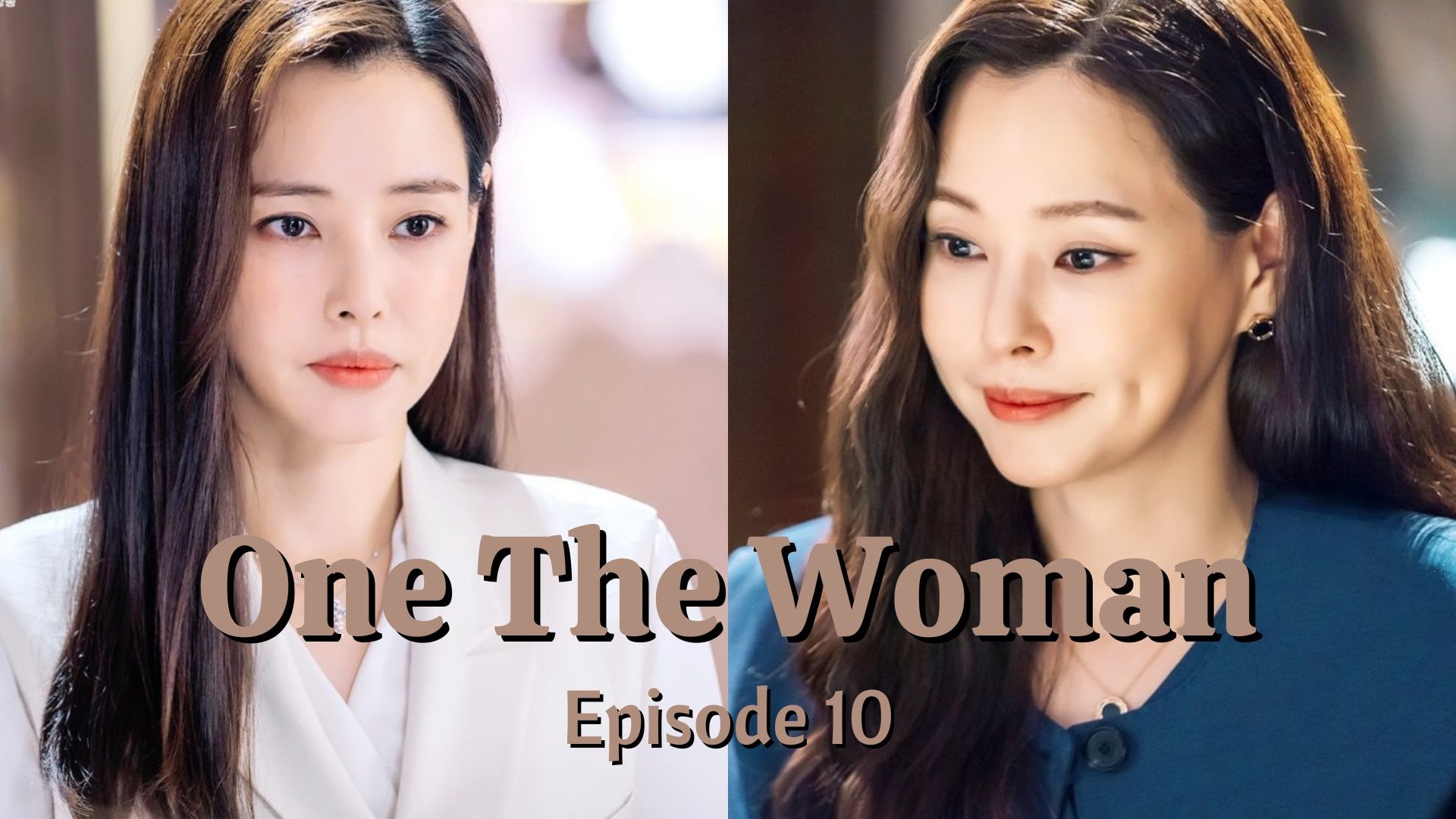 New secrets are ready to be revealed in One the Woman Episode 10. So far, the kdrama is getting positive reviews. Not only that, the comedy hit One the Woman has achieved its highest rating this week! Each episode bringing a package of comedy, drama, light romance, and a perfect touch of suspense. The chemistry between Lee Ha Nee and Lee Sang Yoon is loved by many fans, especially their cute bickering scenes. Another factor fans enjoying so much is Lee Ha Nee’s acting as Yeon Joo. Yeon Joo is one of the realistic yet comical characters.

The latest episodes have brought a new turn to the storyline as Yeon Joo regains her memories. Seung Wook learns that she is the prosecutor they have been looking for. Yeon Joo also catches Lee Bong Sik. He is also the culprit behind the car brake failure incident. He did it due to Sung Hye’s threat. After Yeon Joo putting some sense in him, Bong Sik agrees to give her the counterfeit art clients list. Chairman Han replaces Sung Hye’s name with Kang Mi Na on the list. However, the final game is in Yeon Joo’s hand now! Meanwhile, Seung Wook and Yeon Joo are growing on each other. Therefore, fans are looking forward to One the Woman Episode 10 with high expectations.

Finally, in Episode 8 of One the Woman kdrama Yeon Joo regains her memories. It is all thanks to Lee Bong Sik. After finding Yeon Joo’s secret, Bong Sik tails after her and even attacks her. The two get into a physical fight where Bong Sik smashes her head with a brick. Thankfully, she does not get any severe injuries. However, miraculously, her memories return. Yeon Joo remembers everything that had happened before the car accident took place. 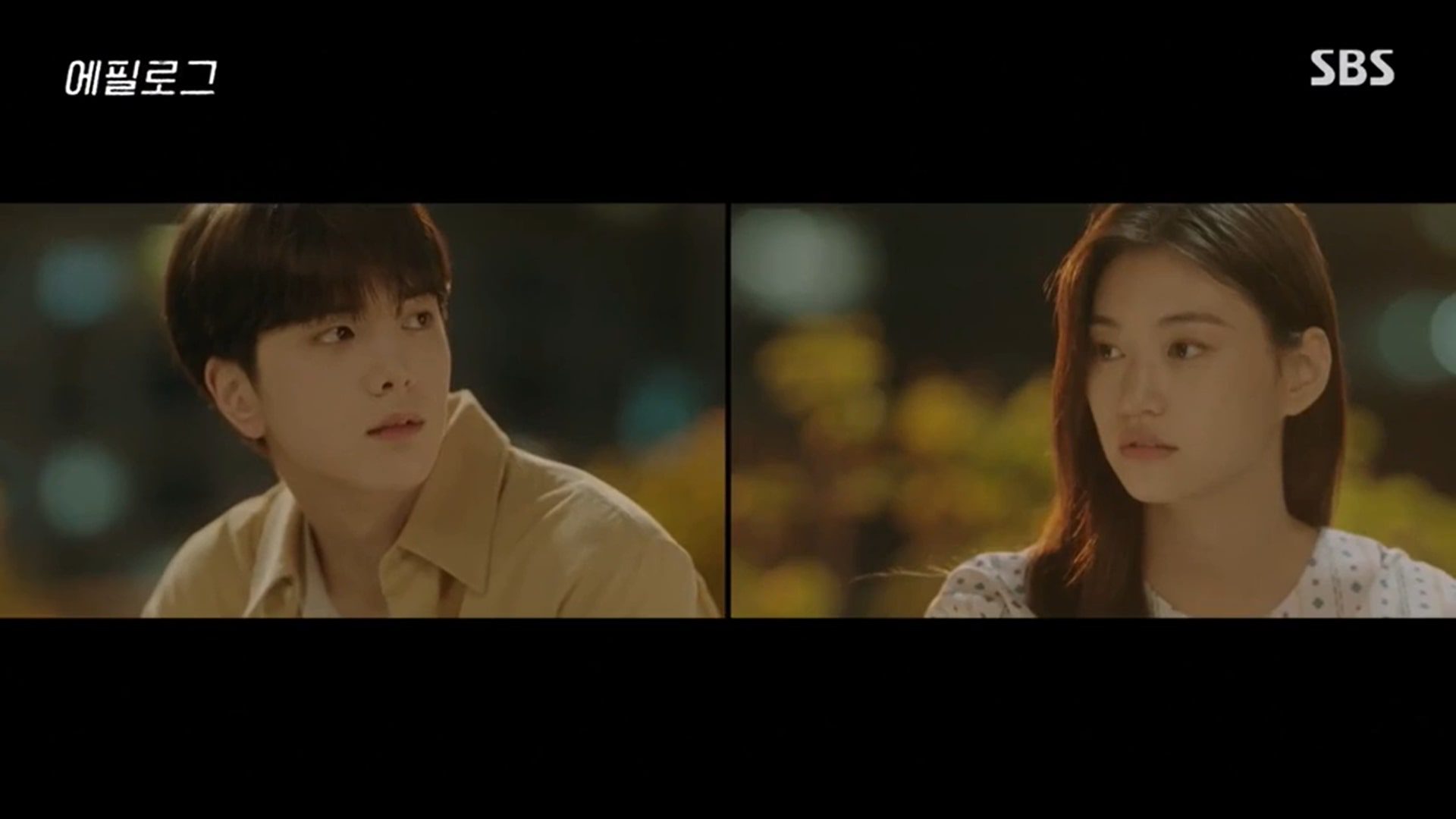 As many viewers must have noticed, Seung Wook’s first love turns out to be Yeon Joo and not Mi Na. It seems he fell for the person he met at the hospital after losing his father. Various scenes and Episode 9 confirmed our doubt that the person was not Kang Mi Na but Yeon Joo. However, Seung Wook has not noticed this yet. Hopefully, One the Woman Episode 10 reveals this sweet-bitter truth to Seung Wook.

Why Is Yeon Joo’s father In Prison?

Lastly, it is about Yeon Joo’s father. The storyline shows that Yeon Joo’s father is the arsonist of the Hanju Fashion factory fire case. It was the accident where Seung Wook lost his father. Destiny has played such a cruel game by tangling Yeon Joo and Seung Wook in this mess. However, after Seung Wook meeting him, it seems there is more to it. Maybe someone forced him to do it, or he took someone else’s blame. Thus, the upcoming One the Woman Episode 10 will be interesting as many secrets will be uncovered. 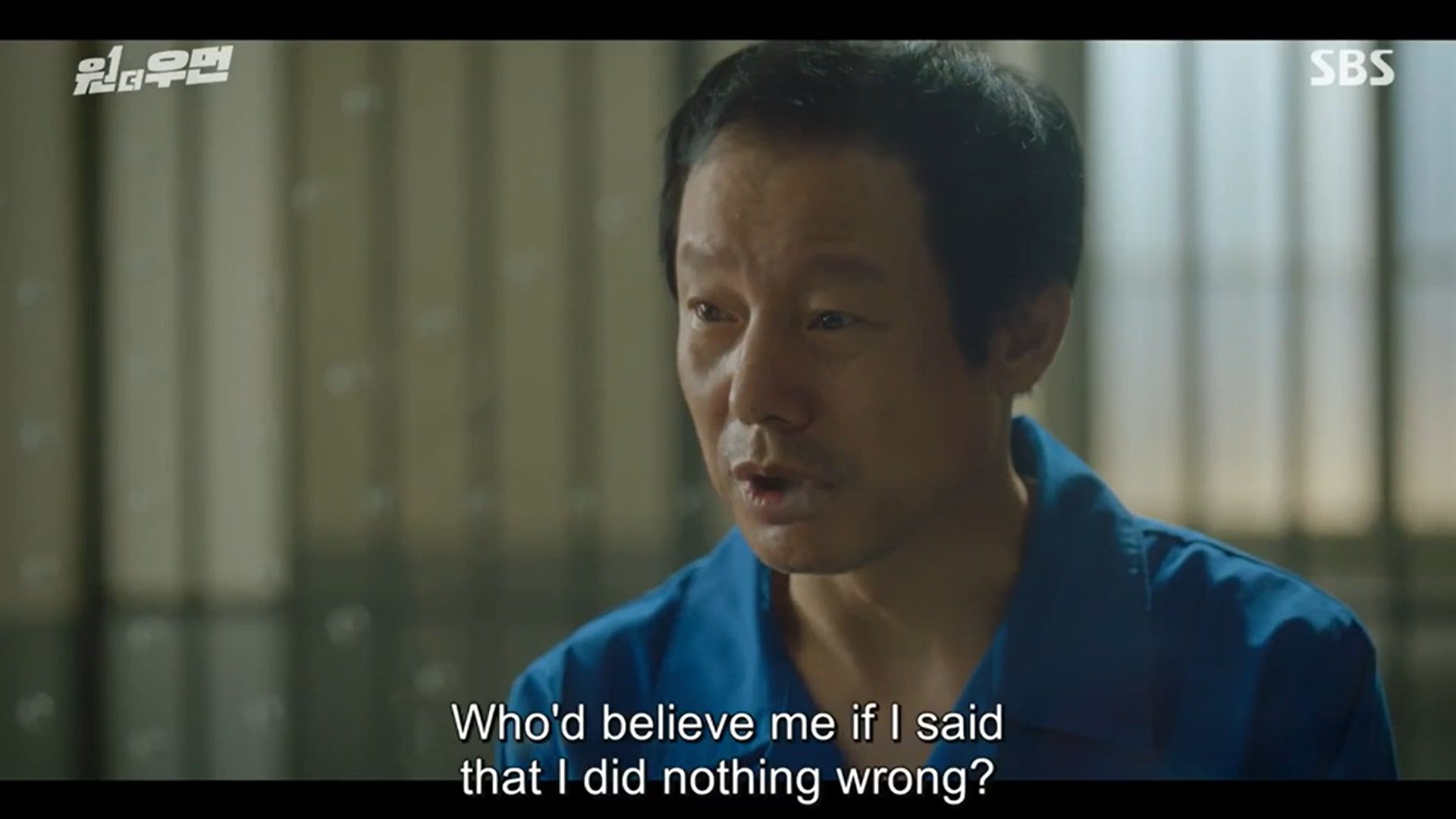 One The Woman Episode 10 Release Date

With the blast of comedy and romance, One the Woman Episode 10 will be released on 16 October 2021 at 10 pm KST on the SBS network. Since Yeon Joo has regained her memories, she and Seung Wook work together to fight against the Han family and find Kang Mi Na. Therefore, the second half of the plot will focus on Kang Mi Na side of the story. Since the kdrama contains 16 episodes, we have enough time to uncover Mi Na’s secrets. One the woman kdrama new episode releases on Friday and Saturday on SBS. Each episode airs for 60-70 mins duration.

Korean viewers can watch One the woman Ep 10 on SBS at 10 pm KST and on the online streaming channel Wavve. Wavve is available only in South Korea. However, international fans do not have to worry since One the Woman is streaming on Viki and Kocowa. Only South and North America have access to Kocowa. For easy access, viewers can download Viki mobile application as well.

So far, One the Woman plot has thickened with numerous twists and comedy blasts. Finally, we are going into the actual storyline since Yeon Joo’s memories are back. It will be super exciting to see her savage bold personality together while working with Seung Wook. The two will work against the Han family as Sung Hye is planning a new scheme for them. Maybe it will be related to Han and Yumin hotels merging case. Also, sibling fights will be broken between Han Sung Woon and Han Sung Hye for the heir position. Will it be the beginning of the Han family’s downfall? 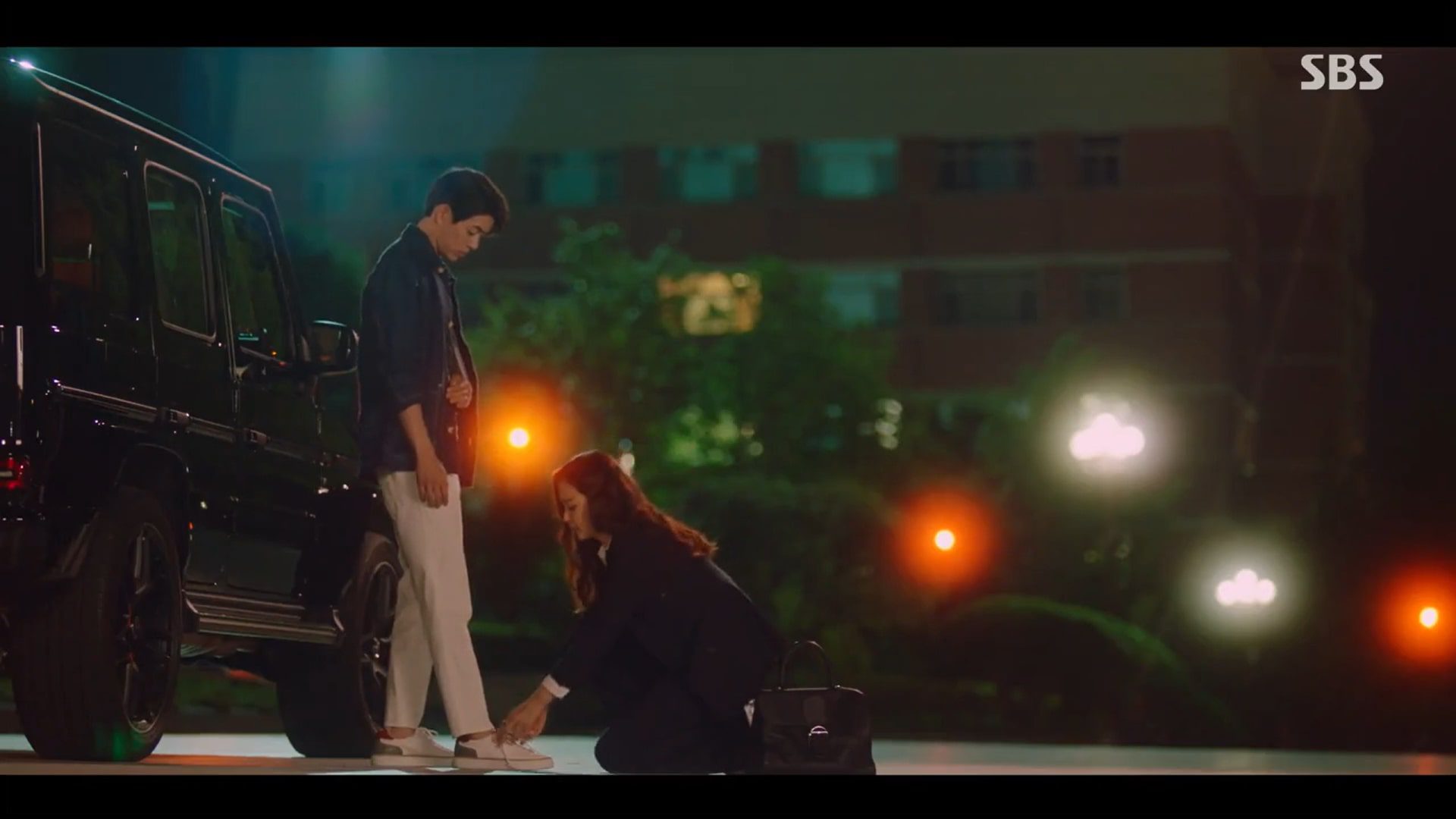 Besides all family drama, Seung Wook and Yeon Joo will find about their entangled past. After knowing Yeon Joo’s father’s real identity, what will Seung Wook choose? Will he continue to be with her? Or will he hate her? The upcoming One the Woman Episode 10 will be another significant step that can change Yeon Joo and Seung Wook’s relationship either for better or worst. We have not seen Kang Mi Na after Episode 4. So maybe some hints will be given about her whereabouts in the next episode. In short, One the Woman Episode 10 will be another ball of comedy, relationship conflicts, and sweet-bitter romance!