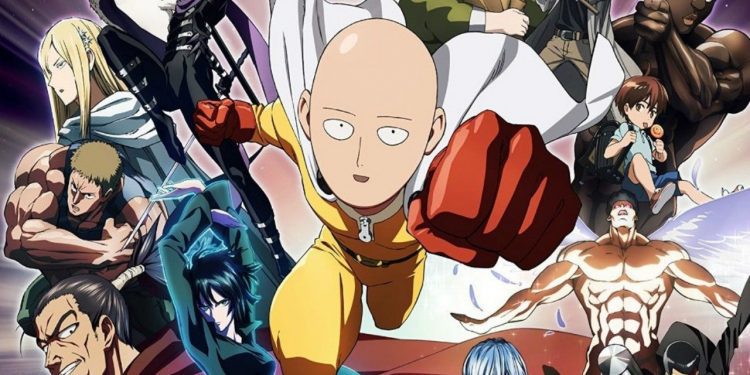 The superheroes you love also have their birthday, yes, they are only fictional but their birthdays are a reason for anime lovers to celebrate. The topmost superhero anime series One Punch is here with the list of birthdays and zodiac signs of its characters. One-Punch was a super popular Japanese webcomic series written by the author named ONE. Later, the webcomic series was adapted into a manga series that was later illustrated by Yusuke Murata. The response to the manga was overwhelming that it later get adapted into an anime series. The anime series premiered on 5th October 2015. The series has been ended but the fandom is growing day by day. The plot is quite amazing and the characters are some of the most powerful.

The plot of the anime series One Punch Man is set up on a fictional supercontinent on Earth. The supercontinent is been getting destroyed by monsters and villains, to which the millionaire Agoni created a Superhero Association to fight against those villains. The protagonist of the series, Saitama was an unassociated Superhero who does good deeds by his own will. He trained himself powerful enough to defeat any evil with a single punch. However, this capability of his left him in boredom because of him not getting a chance to fight against a worthy opponent.

ALSO READ: How To Watch One Punch Man Online?

We have introduced you to our protagonist before – Saitama. The one punch man we are talking about is this man. He is the most powerful being that exists in the world of the One punch man series. Saitama has gained so much power that he is getting bored due to not getting a worthy competition. He is an unassociated superhero that fights separately by his own will against the monsters that are infecting the supercontinent. Later, in the series, he realized that his deeds are in no count to be called a hero. So, he signed in the Hero Association as a hero ‘Caped Baldy’ and is ranked as a B-Class superhero.

Saitama looks like an ordinary bald man with a thin and well-built body. He was not a bald guy by birth, he used to have a full head of short hair but lost them as an effect of intense training. Saitama is famous for keeping that poker face expression on his face even against the strongest enemies.

Genos or Jenosu is the deuteragonist of One Punch Man. He is a mechanical cyborg and a disciple of Saitama. Genos wants to become very powerful as he fights against justice. After joining the Hero Association, he was named Demon Cyborg and is the S-Ranked superhero in the Hero Association. He is a mechanical cyborg and only has the face and ears of a human, the rest of his body is made up of artificial skin. Genos have a height of an average human, his irises are of yellow color and his sclera is black that making him look intimidating. Being a cyborg, he is very serious almost emotionless. The only emotion he shows is, his will to grow stronger.

He is an S-class superhero, which shows that he is very powerful. Genos has a great battle experience and is also told that he has defeated numerous monsters before meeting Saitama. However, his youthfulness and impulsiveness cost him his victory in a battle.

Tatsumaki is also known as the Tornado of Terror. She is an S-Ranked professional hero at Hero Association. Her extremely good skills make her one of the strongest characters of One Punch Man. She is an esper and self-declared teacher of her younger sister Fubuki. Tatsumaki along with her sister Fubuki is known as the Psychic Sister. Like any other female anime character, she is a petite woman and has natural curly green-colored hair. Due to her appearance, she is often mistaken as younger than she is. She is moody, temperamental, and brash. Tatsumaki is known for her disrespectful attitude towards other people. However, her arrogant personality doesn’t come in between her instinct to defeat the monsters. Of course, she is an s-class hero, she has to be powerful, however, on the battlefield, she is taken as some weak helpless woman by her opponent.

Tatsumaki is one of the most powerful heroes and is the most powerful esper till now. She is also treated as the association’s ultimate weapon because of her powers. Everyone believes that there are no conventional methods available to defeat her. 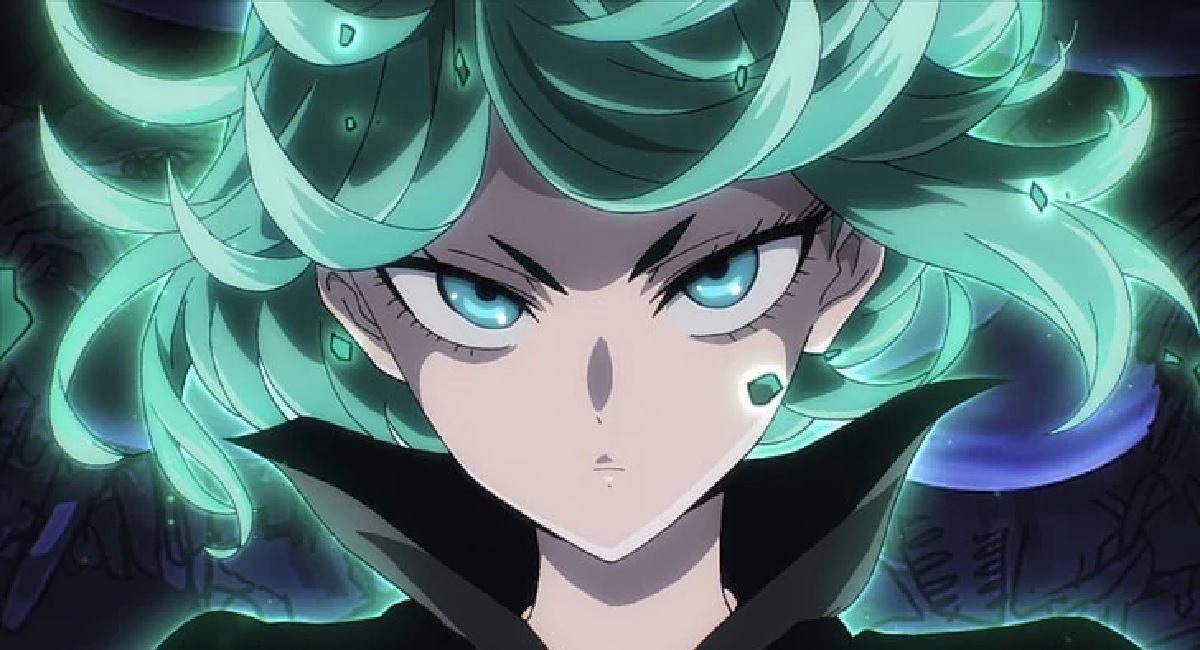 Blast is an S-Class hero from the hero association. He is associated as the number one hero of the association being unaware of the powers of Saitama. If we ignore Saitama then only he can be referred to as the most powerful character of the series. Blast has this weird hobby to go around different places and collect cubes. He is treated as a noble and only a limited staff of the Hero Association have an excess to talk to him. Blast is a very well-built muscular man, with spikey dark grey hair and a slight beard. He wears bulky armor that adds up to his look of being super powerful.  The blast didn’t share his personal information while joining the association, however, he consider his work as a hero just like a hobby. Even after being associated with hero association, most of his actions work upon his independent tendencies.

Blast is ranked No.1 because of some reason. Fubuki herself mentioned that Blast is that powerful that he sits atop the superhero world. Even king, don’t have any match for him. He didn’t face any problem bringing a dragon-level threat to the brink of death, which might have been challenging for any other hero.

King is an S-class Rank 7 professional hero at Hero Association. King is also known as “The strongest Man on Earth” and the ‘Hero of Heroes’. However, The titles he has are just because of Saitama, he was a normal civilian until he unintentionally get the credits for the heroic deeds done by Saitama. He is one of those people who are aware of Saitama’s true extent of power and is part of the Saitama Group. Although being a normal civilian, King is a tall man with tanned skin and golden blonde hair. The most noticeable feature is the scar that he has on his left eye. King was one of the most intimidating personalities, even though remains calm in the most threatening situations.

Even though having a mistaken identity, he also carries some great powers. He is referred to as the most powerful man on earth and his intimidating presence is enough to make the opponents surrender and get on their knees.

Boros has also known as Lord Boros is the leader of Dark Matter Thieves and the main antagonist of the Alien Conquerors Arc. Same as Saitama, Boros also faced the self-imposed existential crisis as he wasn’t getting any worthy opponent and don’t get thrilled by any battle. He traveled all over the universe in search of a worthy opponent, which led him to earth where he was killed by Saitama. Being an alien, Boros has typical alien looks. He is very big and has a very muscular blue-colored body. Boros has light pink spikey hair and one big eye in the center of his face. He wears heavy armor that has a big eye mark on his chest that makes him look super intimidating.

It’s a phrase that, power makes a man arrogant, and this applies to Boros. He is extremely arrogant, prideful and loves to make fun of his opponents’ ability in a battle. Being the leader of a criminal alien organization, he has to be the strongest. He was gifted with some extreme powers by birth that gradually increased upon growing. In particular, he possesses the power to regenerate, physical prowess, and latent powers that surpass any existing race, although not powerful as Saitama of course.

This is the list of main characters from One Puch man, of course, it doesn’t have every single one, just the main one. Many other characters deserve to be on this list but it is not possible to cover them all. If you haven’t streamed the anime yet or read the manga, you can watch it on Funimation and Viz Media.

ALSO READ: One Punch Man Season 3: Is The Release Date Getting Delayed?