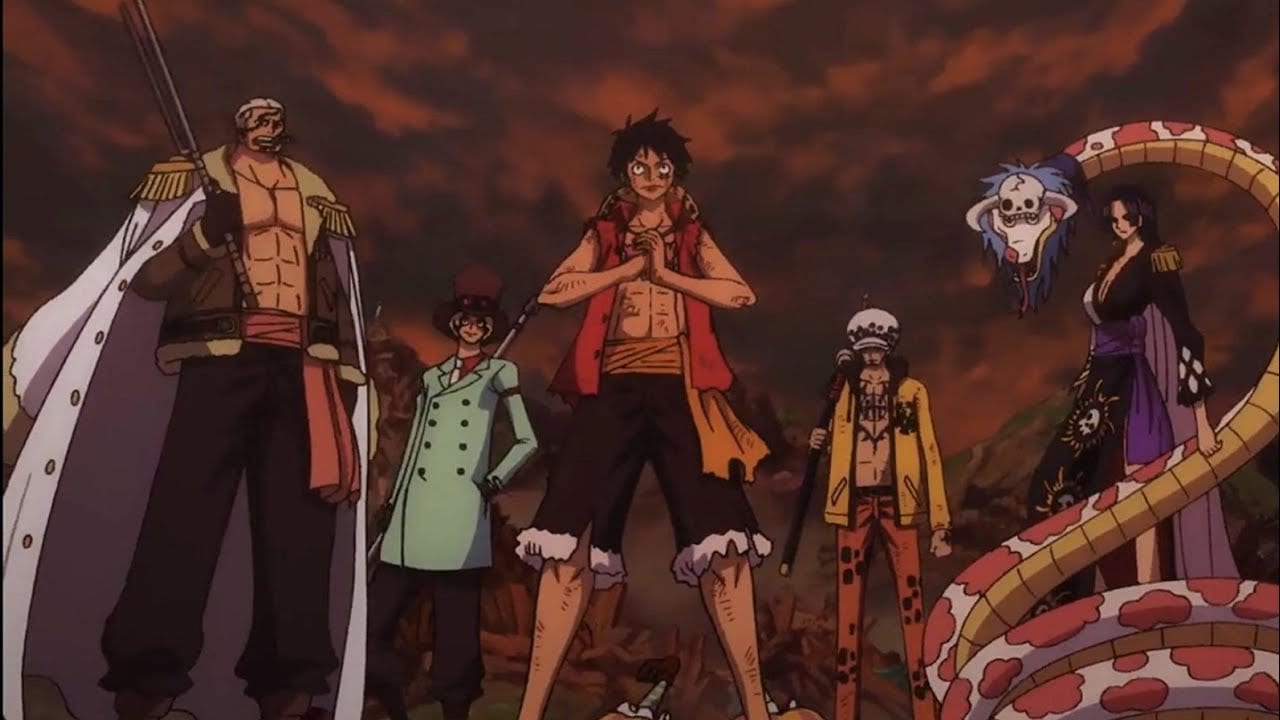 The official trailer for One Piece Stampede is out and fans are going crazy on the internet. In this post, we will be discussing the story and everything we know so far regarding One Piece stampede. The release date, staff members, and other updates are out regarding the same as well.

Almost every other One Piece fan who’s been keeping up with the anime and manga up till now has been waiting for this movie. As per the trailer, there are some Roger pirates causing an issue and Luffy is ready to take them on. We also see him in Gear Fourth, making us wonder if there’s going to be a new technique or form that Luffy will use in this movie.

That being said, the movie is ready to break all the previous records set by One Piece anime and manga franchise. That’s not it. The release date for this movie is confirmed to be August 9 in Japan, the release date for other countries is yet to be announced. In the movie, the word Stampede comes from the term “running away”. The studio has made this movie to celebrate the 20th anniversary of One Piece. So, you can expect some great battle scenes with a decent plot.

What do you think of this movie? What are your views? Comment down and let us know. Make sure to follow our social media accounts for exclusive updates on everything anime related.