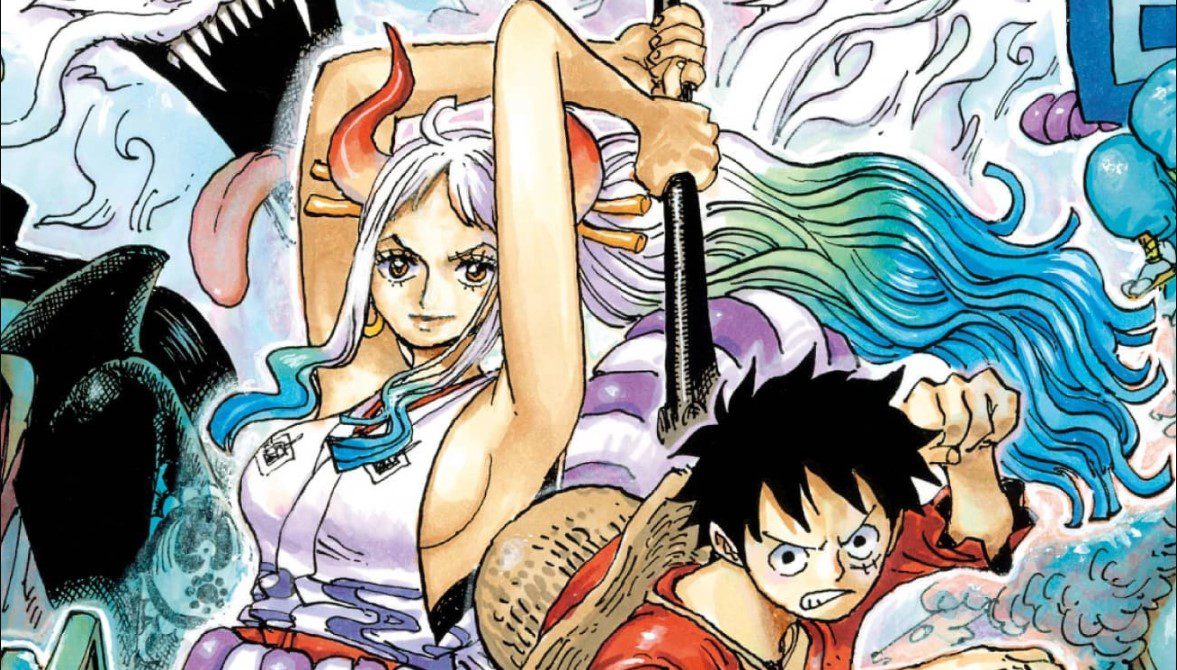 The latest developments in One Piece manga ended up with Yamato and Kaidou as they show their Hybrid Devil Fruit forms. We have already seen Kaidou’s form, so the highlight of the moment was Yamato’s Devil Fruit, as the chapter ended without revealing the full names of her Devil Fruit. So this means that this will be explored in full detail in the next chapter. One Piece Chapter 1020 will be released this weekend and will provide more details on the ongoing Wano raid as it is finally at its peak. The official preview for the upcoming chapter also provided more details on Yamato Devil Fruit and the mythological creature that it is based on. So we will be looking into that issue in detail later on.

With less than a day left for the official chapter to release, the spoilers and scans for the next chapter are already out and have revealed Kaidou’s stance on Yamato Devil Fruit. In the last chapter, Yamato revealed that she did not intend to eat the devil fruit, so it’s likely that she had no idea that it was a devil fruit when she did. She was simply hungry, as he has said, so it seems to have happened by some mistake.

Kaidou also commented on how it was very difficult for him to get Yamato’s Devil Fruit and that he never intended for her to eat it. The latest developments on that end also revealed more details about the devil fruit as Kaidou alluded to its importance to Wano, which also represents the characteristic of the mythical creature that the devil fruit is based on.

Kaidou continued to talk to Yamato about his future plans for Wano, and they include Yamato so he would not let her go.

What is Yamato’s Devil Fruit Name?

Yamato’s Devil Fruit name is Inu Inu no Mi (Dog Dog Fruit); Mythical Type Model: Ookuchi no Makami. The official preview of One Piece 1020 hinted at the full names of Yamato’s Devil fruit and the mythical creature it is based on.

The creature is also known as Oguchimagami, so we are yet to get the translated English version of the devil fruit name when VIZ Medial releases the next chapter tomorrow. The creature that Yamato has turned into in the last chapter, “Makami,” is described as the deification of a now extinct Japanese wolf that has been worshiped as a sacred beast. The wolf’s depiction in the official preview was as follows: 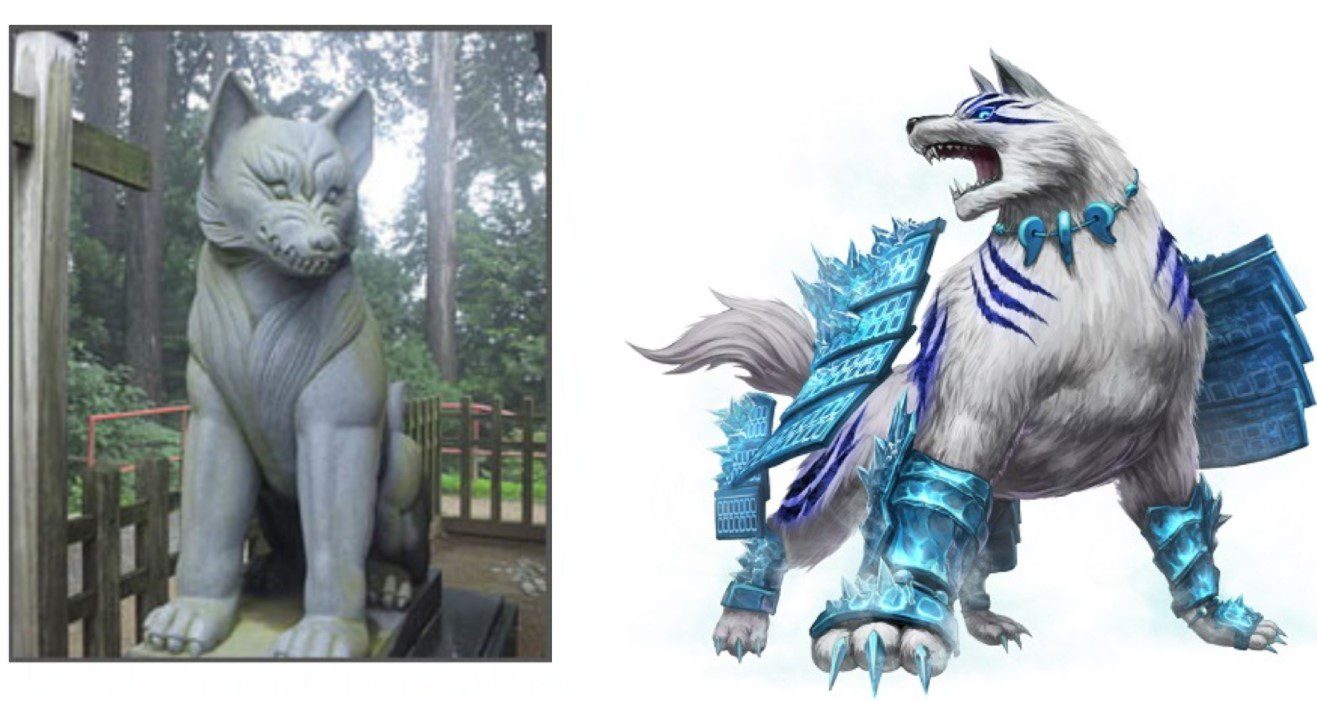 The wolf is said to have eaten many people and lived in Makaminohara, and it was deified for its ferocity and worshiped as a guardian deity who protected crops against wild boars and deers. It was worshiped as a wolf that would understand human words and know the nature of human beings. The wolf protected the good and punished those who are wicked.

It was regarded as having strong power to protect people against evil, especially hardships caused by fires and robbery, so its figure was drawn on Emas, a votive horse tablet.

Based on the explanation of the mythical creature, one would understand how important this devil fruit is to Kaidou. Kaidou also referred to the devil fruit as the protector and the guardian of Wano, so he intended for it to play a similar role as it did in the mythological scriptures.

This means that Yamato’s devil fruit is just as powerful as the mythical wold Makami. With her still fighting against Kaidou then it would be interesting to see what other techniques that would give her an edge against Kaidou.

Yamato vs. Kaidou’s Fight Continues in One Piece 1020

With Kaidou and Yamato’s clash continuing on the rooftop, the only updates that we got so far were mostly about Kaidou revealing how important Yamato’s devil fruit is. We also saw them exchange a few blows, and we managed to see Yamato holding off her own against Kadou’s Boro breath.

One Piece 1020 focused mostly on Black Maria and Robin’s fight and also gave us an update on Luffy’s condition. By the looks of things, it will take a while before Luffy makes it back to Onigashima as he is still exhausted, and there isn’t enough food for him at the Heart Pirate’s submarine.

Yamato will have to hold off Kaidou for a while, which just means that we will get to see more of her devil fruit powers in action. On the other hand, Kaidou, who still wants to recruit Yamato into his plans, seems to be taking his time to be persuasive as he tells Yamato how she is important in the plans he has.

Kaidou intends to replace Orochi with Yamato and have her as the ruler of Wano, which resembles the devil fruit she ate. Kaidou wants Yamato to rule Wano in his stead. So this raises a few questions as one would wonder what Kaidou will be doing in the meantime.

Right now, Kaidou is the supreme ruler of Wano. But since the banquet at Onigashima began, he has expressed his plans for the new Onigashima project. It was interrupted by the Samurai’s raid that has now turned into a war, so we have not heard much about it at the moment; it looks like Kaido will be talking more about it as time goes.