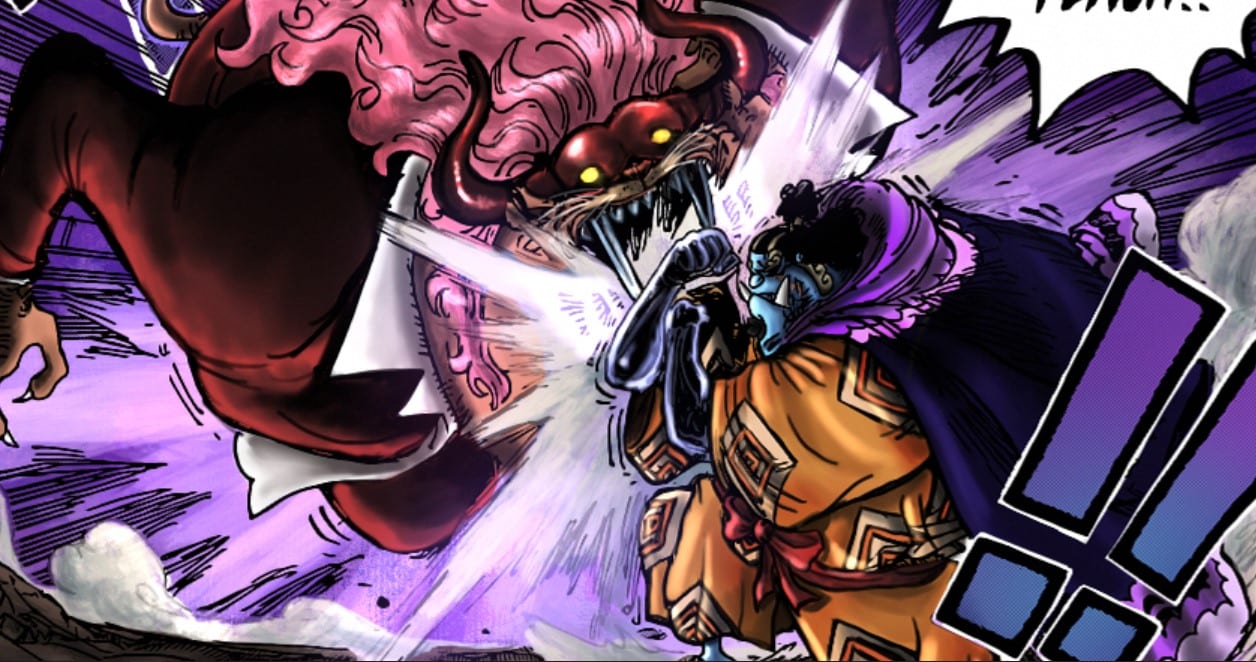 One Piece Wano arc continues to spotlight the manga world, with its anime counterpart doing the same. We have received several chapters over the past month, and it would help to take some time and look back at what had happened in One Piece manga over the past chapters. With July heading up to only two chapters, it’s time to find something else that would occupy us in the meantime.

There are those who follow spoilers, but that only helps if we don’t have successive manga breaks. Speaking of which, we just had a second one for the year in the space of a little over six months. But with Oda’s new adjusted schedule, at the very most, we will get three chapters every four weeks.

With that being said, things have gotten a little slower for this year, with the Wano arc introducing many exciting things. Likely, those won’t be the last one, as in the recent chapters, the manga has given us a glimpse into the secrets that could be behind Luffy’s devil fruit. The Wano arc is renowned for being the most extended arc in terms of chapter lengths. But we should keep in mind that all that action will take place in just one night.

But the storyline thereof will run years in terms of manga chapters, with the anime currently at the beginning of the raid. Fans will be entertained in both the manga and the anime as the full action finally swings on via weekly anime episodes. Now chapter 1018 will be up with more updates about Jinbe vs. Who’s Who fights. Even at this point, new information continues to come into the light, and this time it’s about Who’s Who. 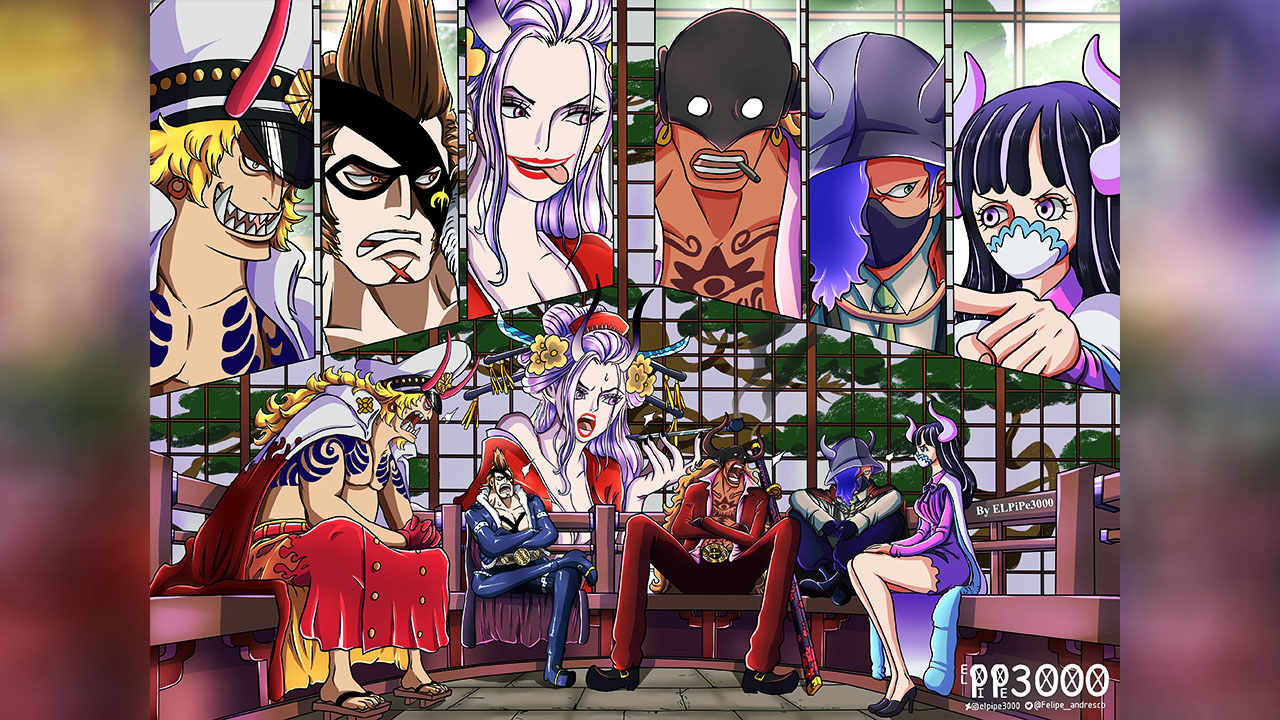 With the new schedule in place this year, One Piece had only three chapters for June. The first week of June had the release of One Piece Chapter 1015. The first week was still building to a close on Luffy vs. Kaidou’s fight on the rooftop. However, Luffy had learned and understood the usage of Hashoku, which did not help him with much against Kaidou. Kaidou later pointed out that Luffy got too excited when he discovered a new technique.

Although fans expected Luffy to give Kaidou a worthy showdown this time, things did not go so well, and with him defeated for the second time. Then there’s no telling what will come next. It looks like Kaidou decided to knock out Luffy so that he weakens the morale of Luffy’s allies, then he lets them surrender and have them join his crew afterward.

Kaidou did not take long to announce the defeat of Luffy, which shocked his allies through Onigashima. While they were still confused, he offered to spare their lives if they surrendered and joined his side. But knowing them, they would fight until the end and would rather die than join Kaidou. They are in Wano for a much greater purpose and believe that Luffy will someday become the Pirate King.

With Luffy knocked out, this meant that Kaido now became the roaming monster and moved to kill Luffy’s ally one by one. Unfortunately for Kinemon, it looks like he became the next casualty in this war. But it is not yet confirmed if he died or not. Such events will probably get more updates when the manga transitions or over a brief slow-down action in the manga.

Sanji moved to stop Queen just when Chopper’s rumble ball effects wore off on the other battlefronts. He is entrusting Zoro to Chopper and other Minks while he keeps Queen at bay. Law and his group ensure that they keep Big Mom from reuniting with Kaidou while Yamato moves to stop Kaidou until Luffy recovers.

What’s more interesting was Luffy’s telepathic ability to talk to Momonosuke to pass his message to his allies. This did prove that Luffy was really unconscious at this time. So we could only wonder what Kaidou did to him that would leave him at this state once again. It’s probably the same move that knocked him the first time. But we are yet to see what happened back then, as it remains a mystery. 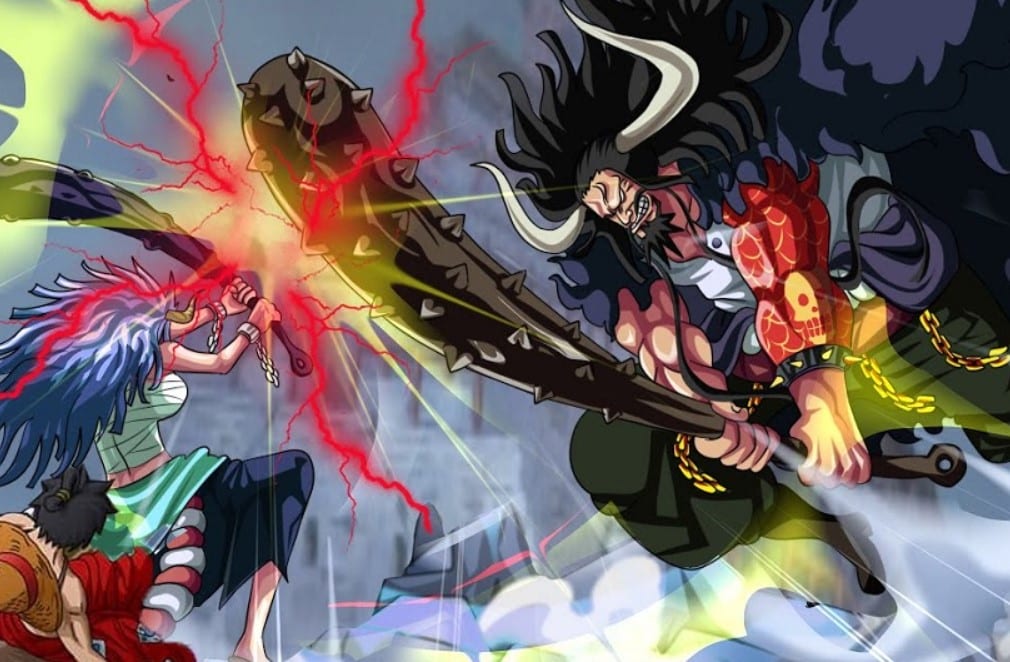 Still of the battlefield.

The second week of June saw the release of One Piece Chapter 1016, which brought more updates on Luffy’s defeat. But it looks like fans will still have to wait for a while to finally know what happened between Luffy and Kaidou at the rooftop. Instead of direct updates in the fight, we got an overall analysis of the fight from the CP0 agents who apparently are in Onigashima for the festival. But now that it has turned into a war, it looks like they are enjoying this as they keep track of all events of the war.

The chapter transitioned into a different fight and focused on Nami and Ussop. They were still dealing with Page One and Ulti. Their fight was more of a defensive one as they kept on running away, waiting for an opportunity to strike back. Because before this, they had been seemingly knocked out. Nami had already mocked Ulti by telling her that Luffy will become the Pirate King. As a result, Ulti is dead set on taking out Nami, and things couldn’t get any worse for them.

In this chapter, Yamato finally confronts Kaidou, with the chapter ending in their explosive Haki clash. So this means that we still have to wait for updates on this fight because, at the moment, the manga is still focusing on Jinbe and Who’s Who fight. 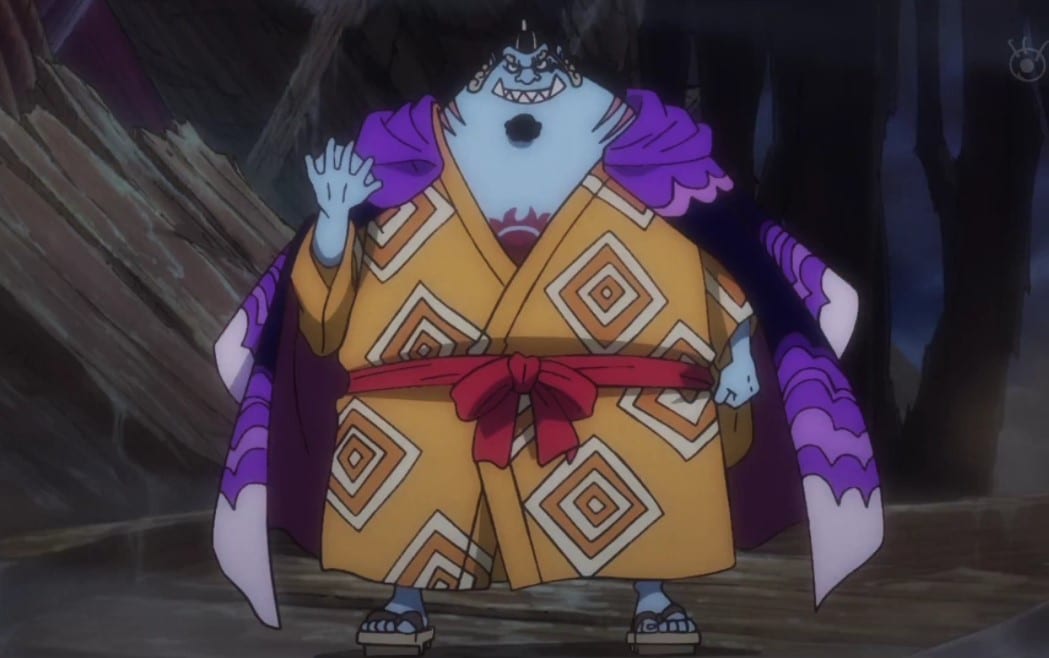 June saw a smooth run of the manga with no interruptions. The one-week break came before One Piece chapter 1017 and ended with its release a week after. So, as usual, we got three chapters plus one break for the months. Most fans hoped that this chapter would continue where the previous one left off.

We expected to see Yamato vs. Kaidou’s fight continue, and we were so hyped. Instead, the chapter focused on the overall development of the battle as Tama turned the tides with her devil fruit. Just when the Samurai started to get overwhelmed by the Gifter’s numbers, Tama used her powers to turn all Gifters who ate her dumplings into allies. This appeared to be almost all of them, and then Onigashima turned into chaos once again.

Meanwhile, Jinbe and Who’s Who confrontation continued, but at first, the Gifters intervened, and it could no longer be one vs. one. After Tama turned the battle around, this gave Jinbe a fair fight against Who’s Who. On the other side, we got a revelation that the Minks have medicine that could bring Zoro back into the fight but at harsher costs.

This was good news, so it means we are still yet to see the best of Zoro in Wano country as he was completely taken out of the fight. He has so many bones broken in his body, and that would be the end for him. Back on Jinbe’s side, he was on fairgrounds with Who’s Who, who revealed details about his past. He appeared as a former Cp9 world government agent who even rivaled the prodigy, Rob Lucci, back then.

So this means that he has mastered all their fighting techniques. We also got to see his hybrid form for the first time. What’s more interesting from this chapter is that we learned that the world government once guarded the Gomu Gomu no mi fruit, and Shanks stole it while it was in transit. 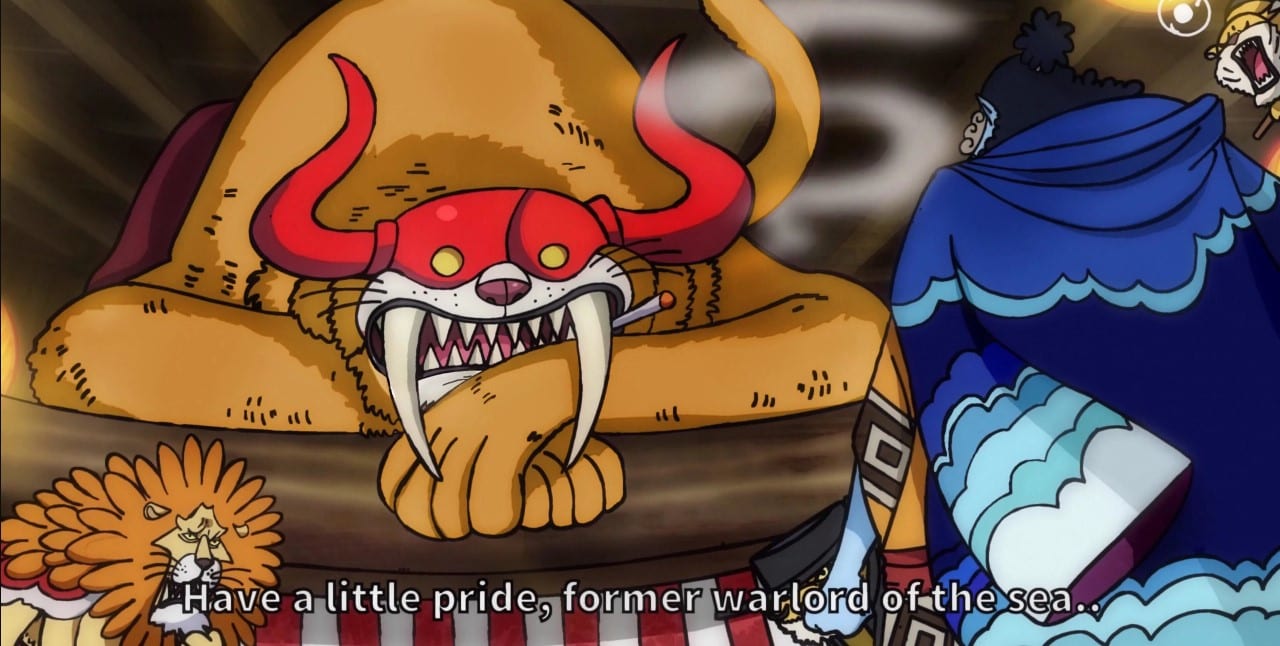 Jinbe vs. Who’s Who

Build up to One Piece July Wano Chapters

With this, we have covered all of the manga updates from June in the land of Wano. We only witnessed one battle, and the rest were just minor updates from other fronts of the war. This means that very few minor events are left. So it is likely that the upcoming chapters will focus more on specific fights, hopefully until their end. But for now, the only side that we are yet to get updates from since the beginning of the raid is Robin’s fight vs. Black Maria. This is because it has only appeared initially and is the only event that hasn’t received updates in a while.

Jinbe’s fight will continue in the upcoming chapter, and it looks like it will be the main focus of the chapter. The chapter will officially release in a few hours. And with the full spoilers out, we now know that it looks like the fight has reached its end. So the chapter to follow after that would move to another battle. Unless we could get more surprises, then the battle will continue.

One-piece manga is officially published by Viz Media and Manga Plus every weekend on Sundays. So make sure to read your manga from the official sources as this show supports the manga creators.