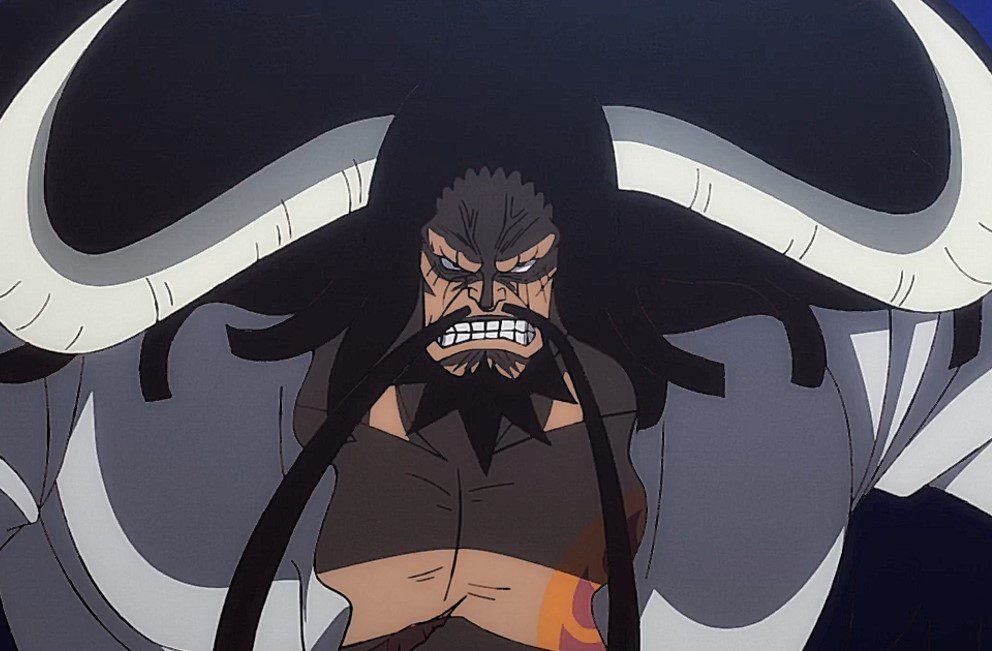 Prospero vs. Marco and Yamato’s challenge to Kaido begins with One Piece Episode 996 with Kaido ordering the Samurai that serve Orochi to surrender or die with Orochi. One Piece has been on this arc since the Straw Hats, and the Akazaya Nine began with Raid at Onigashima. The Straw Hats and Akazaya Nine are making their way to the Live Performance Floor. From the latest One Piece Episode, we saw Kaido having some flashbacks about Kozuki Oden. Those flashbacks hurt Kaido, who realizes that he has to kill the brat in front of him. We also saw Kaido telling Orochi’s man to serve him, and they both surrendered.

Meanwhile, Boss Hyogoro also attempts to punish the Samurai who abandoned their roots, but they stop him since it will cause chaos. Kaido has now taken over all the armies, and he wants those in Flower Capital to celebrate for the last time since he will destroy it. On the other hand, Big Mom also laugh that Orochi is dead and now the two Emperor are ruling. Nami and Carrot are also on the scene, being captured by Big Mom. On the other Side, Luffy and Yamato are dashing towards the scene to rescue Momonosuke.

The Live Performance Floor was filled with laughter and celebrations as they teased Momonosuke. Then Kaido wonders if he got the wrong brat and insists that Momo tell if he is Kozuki Oden’s son. In addition, Kaido was curious about the brat in front of him since Oden was not a cry back, and Oden couldn’t raise a weakling. Momonosuke was shown crying, calling out for his father and mother to help him. On the ground, the beast pirates think that all it needs is one lie for Momonosuke not to get killed.

Previously on One Piece Episode 995

Boss Hyogoro also played an essential role in wishing Momonosuke to lie if that could save him. Momonosuke was revealed to have some flashbacks about his family. That made him realizes that he is unique, and his father taught him to be brave. It also gives him the courage to tell that he is Kozuki Oden’s son Momonosuke the next Shogun. Those who admire Momonosuke were excited when he showed his bravery even though he was on the brink of death. Despite that, Momo is still scared that Kaid won’t hesitate to kill him, but he was trying to be a man and not a cry baby coward. 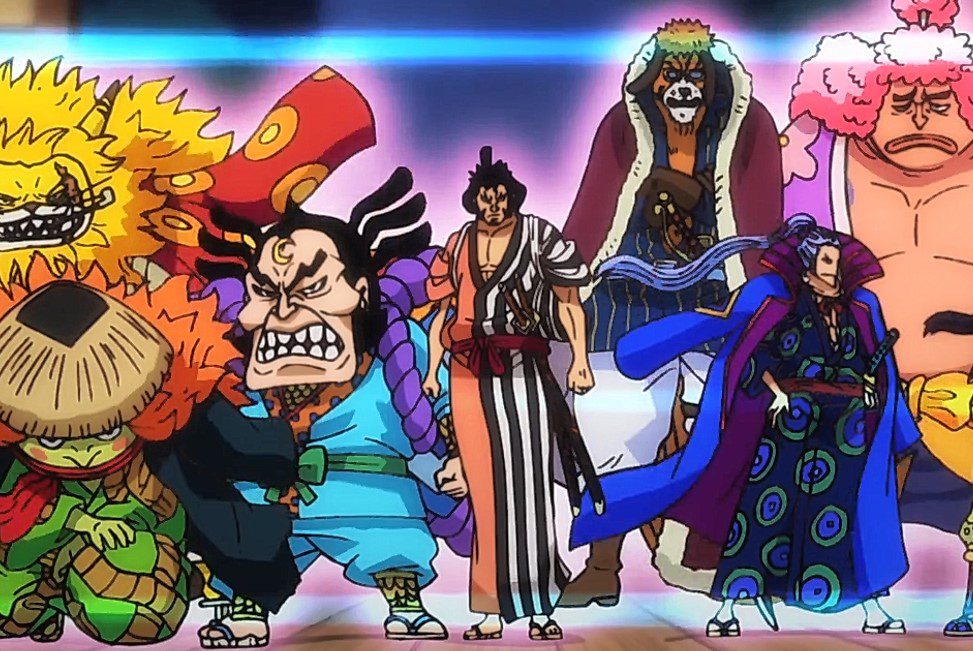 Yamato and Luffy also head Momonosuke, saying that. Yamato is shown excited that the Akazaya Nine is alive, and she grabs Luffy, who mistakenly calls her Yamao. But she wondered who is Yamao and told him that she was Yamato. Outside Onigashima, we saw some exchange back forth between Marko and Prospero. The two had an intense battle while they exchanged massive strikes. Prospero decides to strike a deal with Marco, and Marco listens.

Prospero reveals that they share a mutual enemy, and they can take Kaido down, but he is also her to stop this alliance, and Marco can join his side to take Kaido down. That showed that Big Mom would become the Pirate King, and anyone who gets on their way would die. Marco wonders if this guy holding a candy stick is crazy. Prospero vs. Marco has recently begun; cut back to the live floor, we saw raging Kaido after hearing that Momonosuke is challenging. Luffy and Yamato appeared after a massive explosion. Yamato challenges her father. Luffy also had his saw and told Yamato to wait. 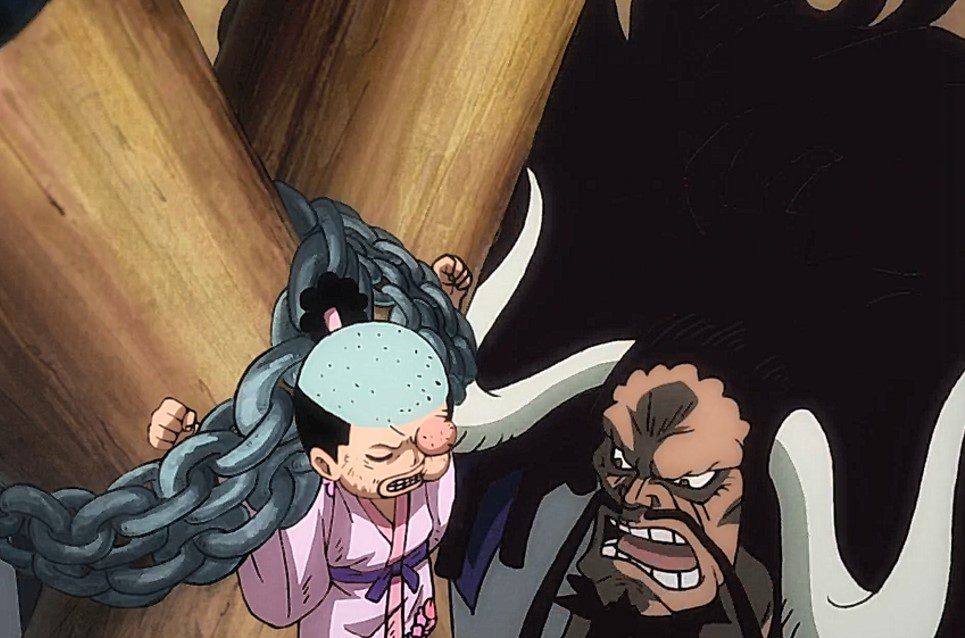