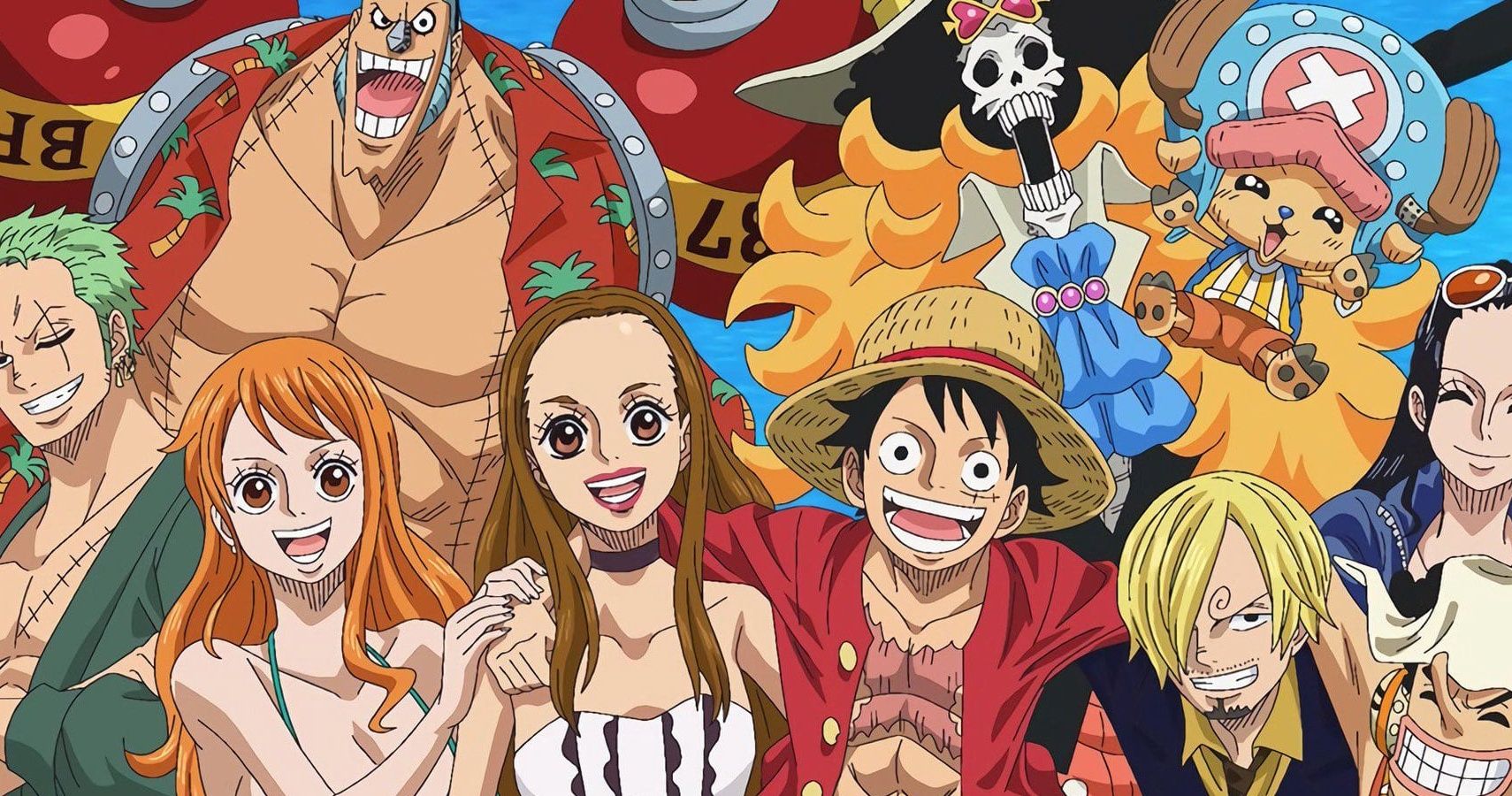 The 969th episode of ‘One Piece’ has been broadcasted worldwide on a number of channels such as FNS, Network Ten, Cartoon Network, YTV, TV Japan, TV2, Animax Asia, CN Too, Fox, Adult Swim, and SABC2. The opening theme song of ‘One Piece,’ season 20, is title “DREAMIN’ ON” and has been performed by Da-iCE. On the other hand, the ending theme song of the 20th season is titled “Adventure World” and has been performed by Delicatessen.

The Official Logo Of One Piece’, C[Toei Animation]

Episode 969 of ‘One Piece,’ season 20 has been titled “To the Land of Wano! The Roger Pirates Disband!” as mentioned earlier. This episode gives the audience an ultimate perspective about Roger’s death, or rather, his execution. The viewers are told how he had contracted a terrible and unstoppable disease and, in the end, had turned himself in to the Navy. With these flashbacks, the tales of the previous episodes become fresh in the audience’s minds.

The contextual details about Roger’s whole life are repeated and emphasized to show importance. No matter what happened, Roger chose to live a life in his own way. Similarly, he chooses to end his life in his own way as well. After realizing that every pirate group out there is after the one piece of treasure, he breaks up his own group of pirates. Before getting executed in front of everybody, Roger announces that he is declaring a challenge to everyone out there. Whoever is able to find the one piece of treasure gets to keep it as their own.

This episode of ‘One Piece’ also reinforced the idea of the straw hat finishing what Roger had started. The straw hat is remarkable as it has literally changed the world. Although the straw hat has not quite revealed all its secrets and powers, it has certainly made the ‘One Piece’ world a better place to live in. All the changes that Luffy and his friends or team have made are permanent and for the greater good. It will be seemingly interesting to see how the world will adapt after this change has settled amongst the people.

The 969th episode concluded with the scene depicting Oden and Roger getting executed right after they found the one piece of treasure. The ending of this episode is lined with emotional flashbacks, showcasing various moments of these two characters throughout the series. In all totality, this particular episode of ‘One Piece’ was very well received and enjoyed by the viewers and the fans of the Anime series even though it was quite emotionally heartbreaking to watch. It is guaranteed that the upcoming episodes of ‘One Piece’ will be littered with unpredictable twists, intense drama, and heartwarming scenes that are ready to envelop the audience! 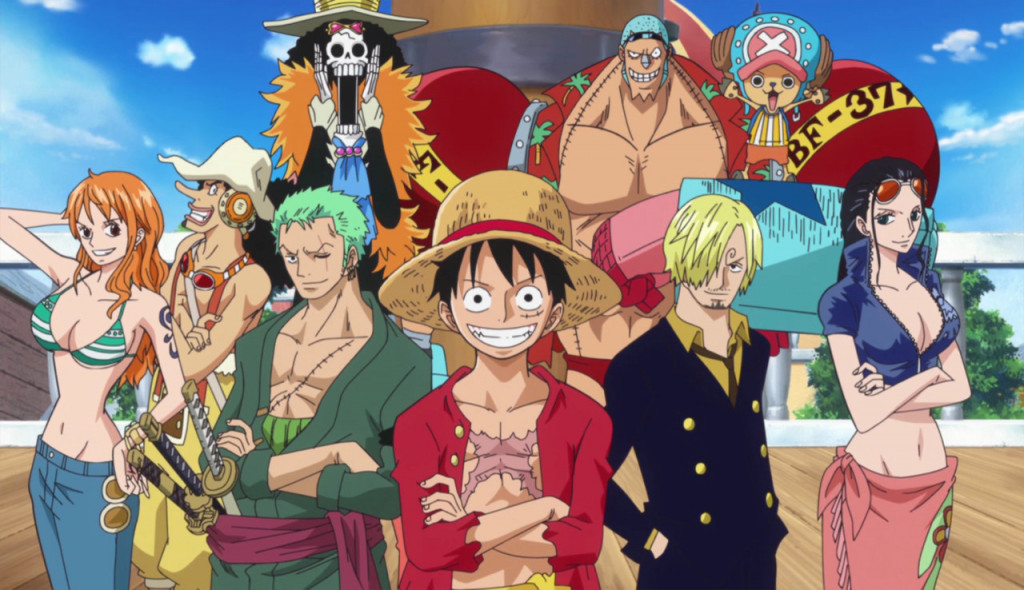 The Main Characters Of ‘One Piece,’ C[Toei Animation]

You can watch the upcoming episodes of ‘One Piece’ on online platforms such as Crunchyroll.