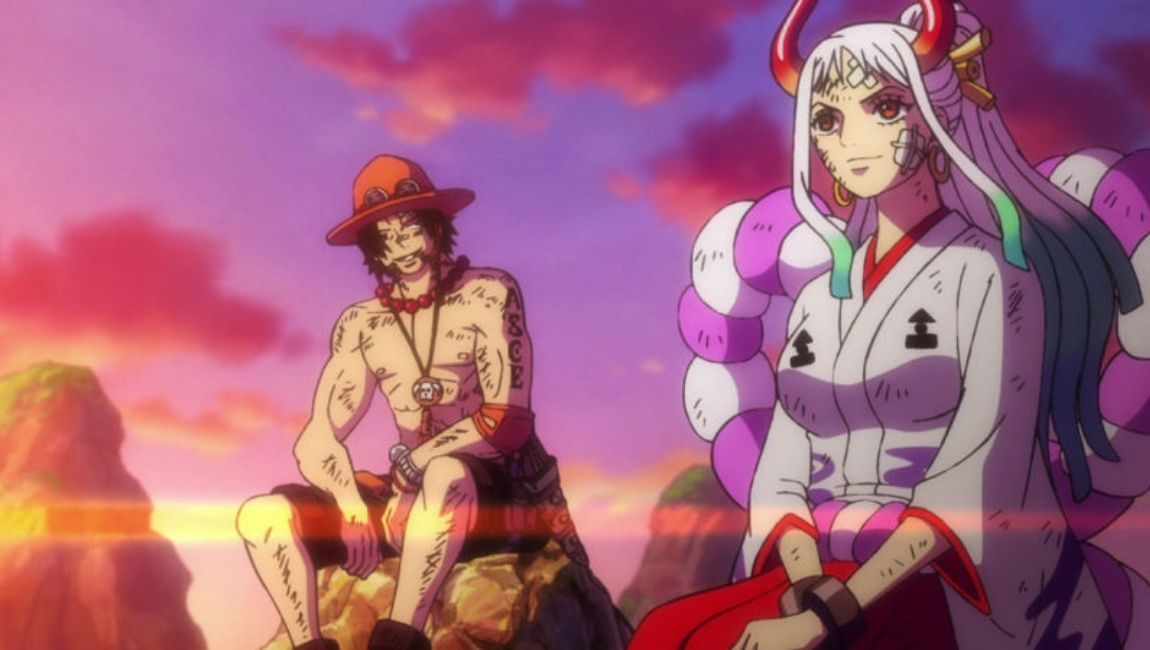 Ace and Yamato talking about past

If you ask me what’s the best time to be a One Piece fan, then I will simply say, Now! Be it One Piece manga or anime; both are setting new records in terms of animations, excitement, and whatnot. If we talk about anime, the last One Piece Episode i.e. Episode 1015, gave intense goosebumps to fans and showcased many major reveals of certain mysteries of One Piece. Here, we are going to review the whole Episode and discuss each and every highlight of the Episode in detail.

One Piece is a Japanese manga-based series written and illustrated by Eiichiro Oda. One Piece is also one of the highest-selling manga in the world. The story majorly focuses on the lives of pirates and their journey in the vast sea. The story begins with the great pirate Gol D. Roger, who announced that he left all of his treasure somewhere at sea and whoever found that would become the King of Pirates. The major protagonist of the series, Monkey D. Luffy, decided to become Pirate King someday and began his journey when he was just 17.

Episode 1015 of One Piece starts with Ace and Yamato, who were having a deep conversation about the outer world and different pirates under the moonlight. Ace was also telling her about Luffy and told her that someday, he would become the strongest pirate ever. He also showcased his belief in Luffy’s ultimate aim and mentioned Sabo in the conversation. It was also revealed in the Episode that Yamato was the one who made Ace’s vivre card. When Ace got killed by Akainu in the great paramount war, Yamato desperately wanted to help Ace, but she was captured by his father Kaidou, due to which she couldn’t participate in the war. 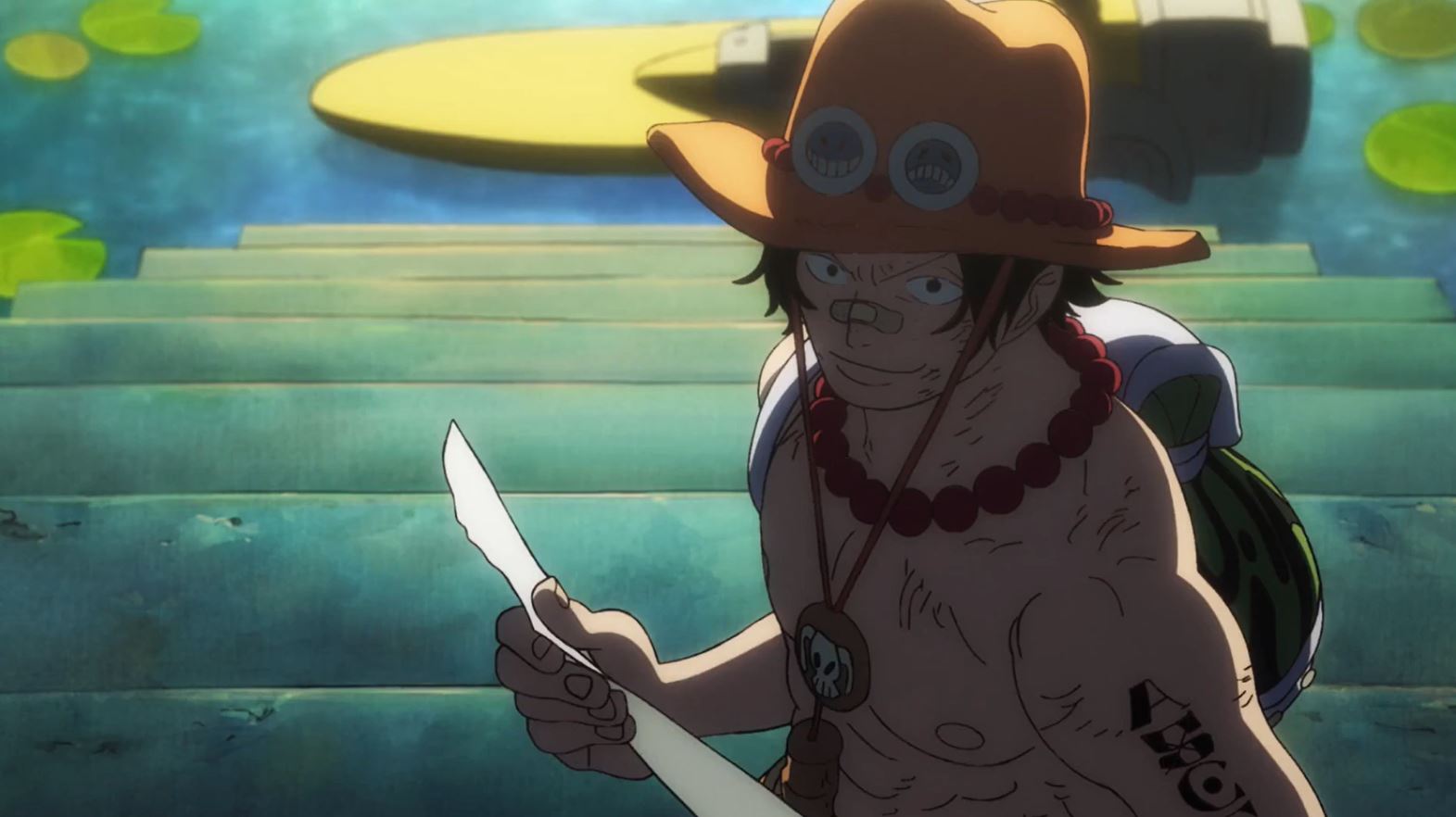 As the flashback of Ace and Yamato ended, the focus shifted towards Oden’s journal, which stated that after 20 years, the certain pirate would rise to the top, and Yamato confirmed that he is none other than Luffy. In the second half of the Episode, we see the Worst Generation finally managing to reach the rooftop, and now they all are standing tall in front of two yonkos. Even Luffy arrived on the rooftop and met Kinemon and promised to free Wano from the reign of Kaidou and Big Mom. Lastly, Luffy lands a huge punch on Kaidou, and with this, the Episode concluded.

Also Read: What If Luffy Was A Marine? Exploring The Alternative Side Of One Piece

According to us, this Episode was an example of great artwork and highly optimized time management. It is beautiful to see how perfectly creators frame each and every scene, and each frame looks equally stunning and beautiful. Not just animations, but the selection of OST was top notch, and the color tone of the Episode was very well managed from light to dark. 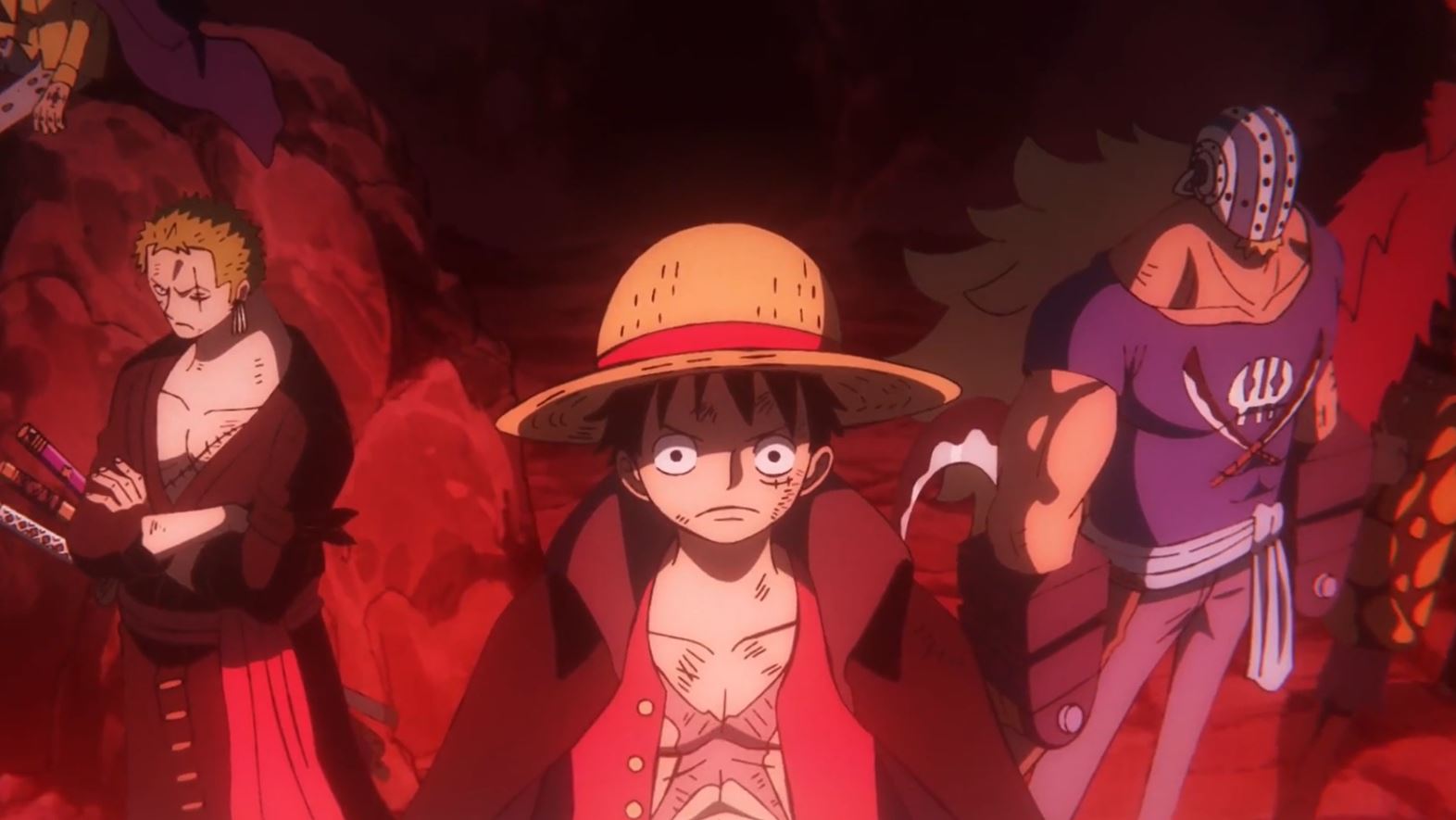 The Episode certainly gave me goosebumps when Luffy ignored the two most powerful Yonkos and approached Kinemon. The moment when he shouted, “I am Luffy, and I will become King of Pirates”, I literally cried. The Episode perfectly adapted the 1000th chapter of the manga, and we can expect to see even greater action from now on in the forthcoming episodes. The next Episode certainly is the filler Episode, but after that, the real action will begin.

All the episodes of One Piece are available to stream on Crunchyroll. You can even watch all the forthcoming episodes on the same platform as Crunchyroll supports simulcasting. One Piece is also available on Netflix in only certain regions. Apart from this, you can also watch One Piece on Funimation; however, Funimation and Crunchyroll both work under the same parent company.