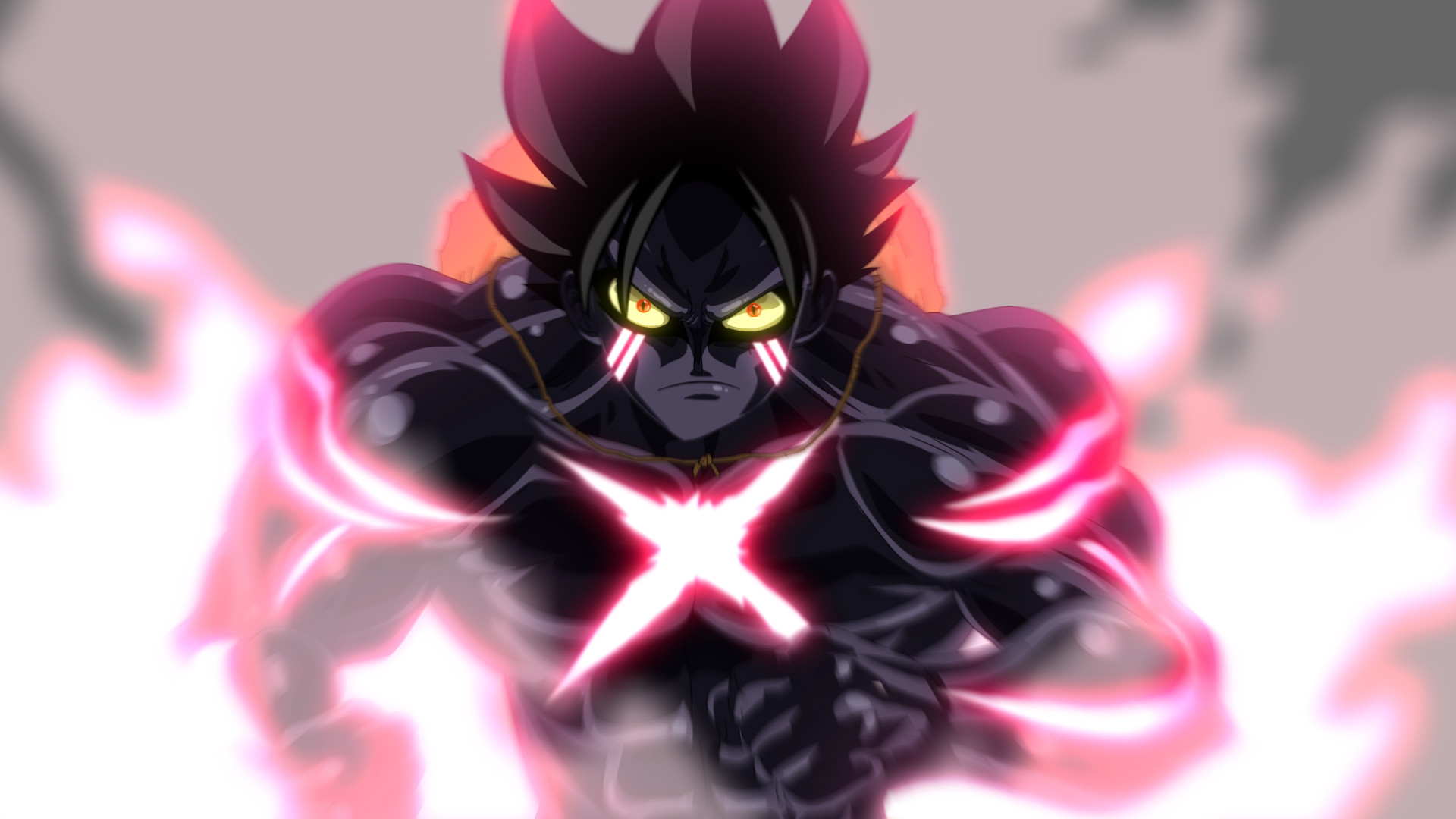 Finally, One Piece broke its hiatus this week with its 1014th episode. If you are unaware of this news, One Piece was on infinite hiatus after the third-party access attempt on Toei’s database. The Wano arc is getting hotter and hotter with each episode and it seems that we are very close to the great fights of this arc. The last episode showcased some of the most emotional moments of One Piece and opened a lot of gates for future events. In this article, we will discuss the expected events of the next One Piece episode with its confirmed release date. Make sure to read this article till the end.

One Piece Episode 1014 was based on Marco and all of the tragedies, he faced in his life. We saw how Marco lost everyone close to him including Ace, and Whitebeard. We saw Marco helping StrawHats in their battle with Animal Pirates even though he is not actively participated in the battle. Marco helped Chopper by buying some time for the creation of an antidote to the plague. We also saw him carrying Zoro onto the rooftop however in the end, Queen and King blocked the entrance for both of them. 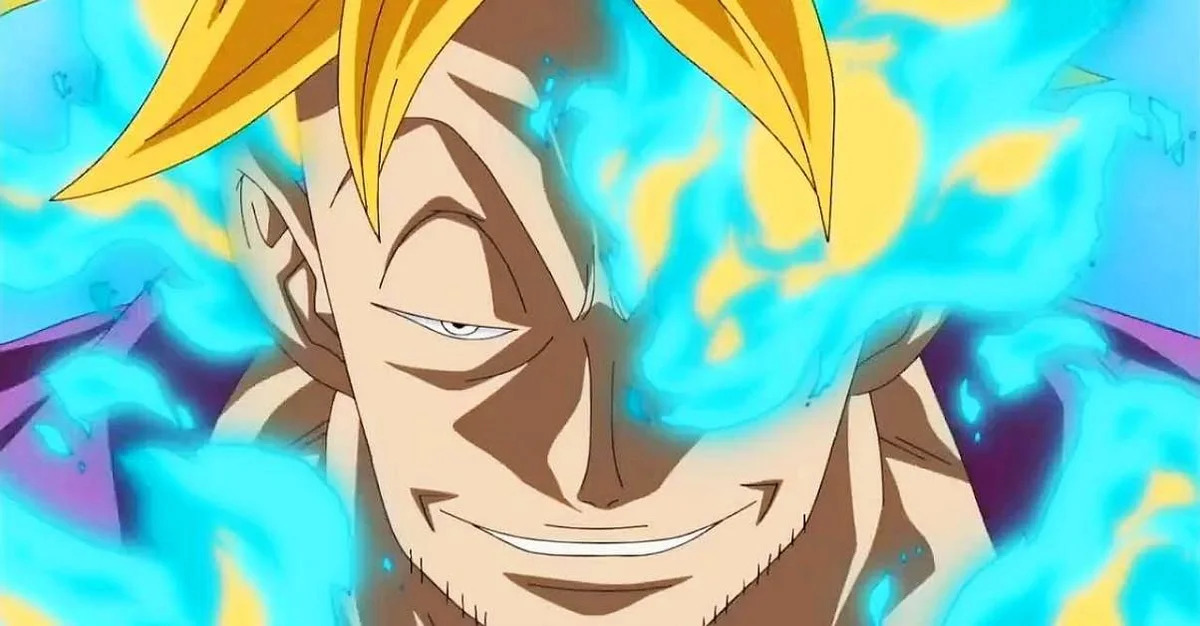 We saw Yamato holding the journal of Oden and she mentioned the D in Luffy’s name which is hinting the future events of Wano. The final thing we witnessed in the episode was the history behind Kaidou’s devil fruit. It was revealed that Big Mom was the one who gave Kaidou, the mythical Fish-Fish no Mi.

One Piece Episode 1015 is all set to release on 24 April 2022 worldwide. The title of the episode will be, Strawhat Luffy! The Man Who Will Become The King of Pirates!!! According to the preview, the next episode will feature Yamato and Ace. We also saw Yamato opening up Oden’s diary which contains many secrets of the world. It is also teased in the preview that there’s only one way to save Wano and that is by defeating Emperor Kaidou. We also saw glimpses of Zoro and we might see some of Zoro’s actions in the episode. All of these are mere speculations and actual events might differ. 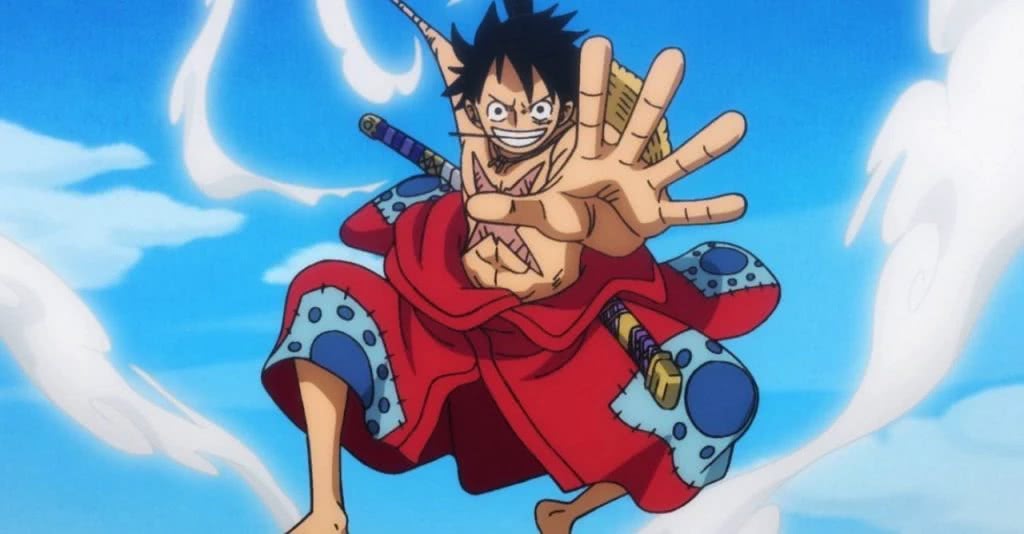 Also, read: Tate no Yuusha no Nariagari Season 2 Episode 3 Release Date: Will Naofumi Be Back In Action?